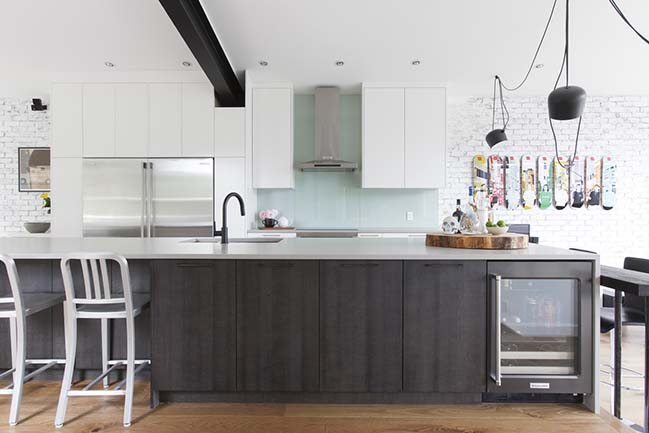 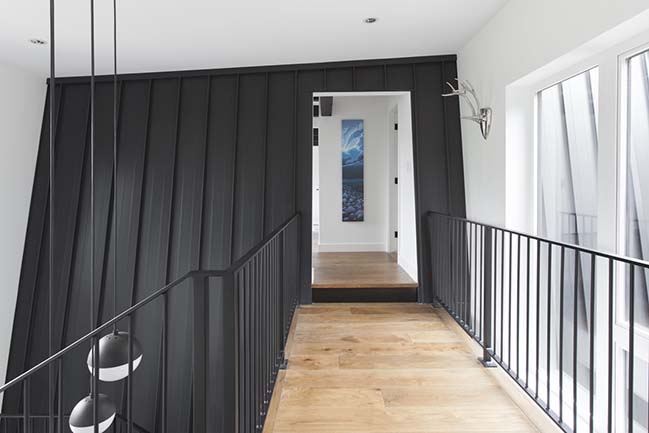 From the architect: What a project, and what a set of clients! Mitch and Foz are two infectiously happy and chilled people with two young kids. They had purchased this 1970's Whistler cabin which had a huge lot, but the building itself needed a lot of TLC. Rather than knock down the building which is so common in Whistler, we set about planning to renovate the existing building and tie it into a new two storey modern warehouse / industrial extension. The zoning of the site allowed for an additional auxiliary building to the east of the site. 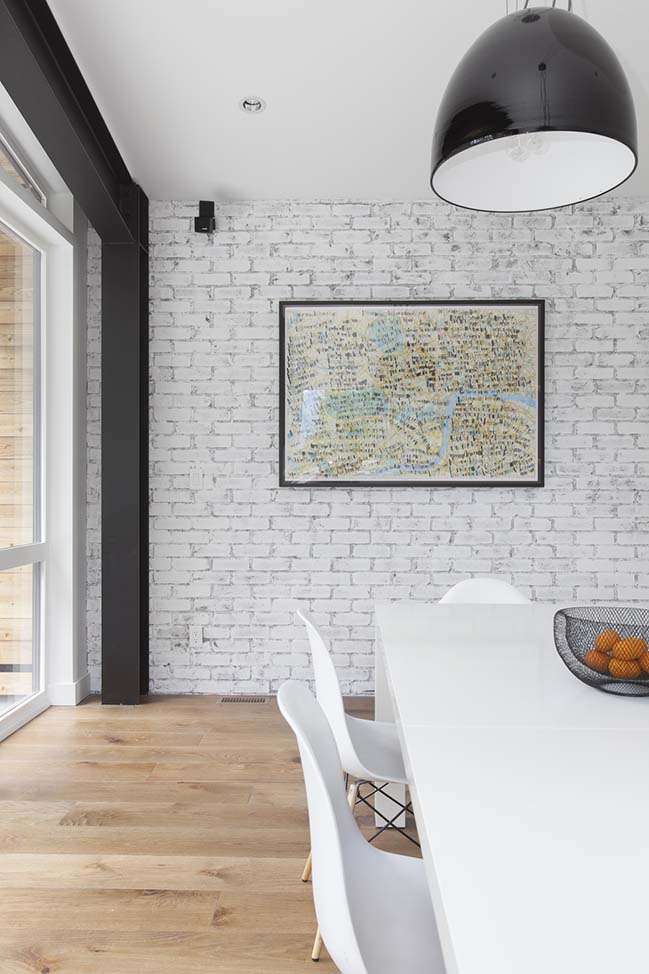 The new plans give a three bedroom rent-able suite, a two bedroom standalone rent-able building and a three bedroom primary residence. Tying the buildings together was tricky, but the use of standing seam metal and more industrial materials along with a small amount of warm wood, complements the traditional shapes of the existing cabin. 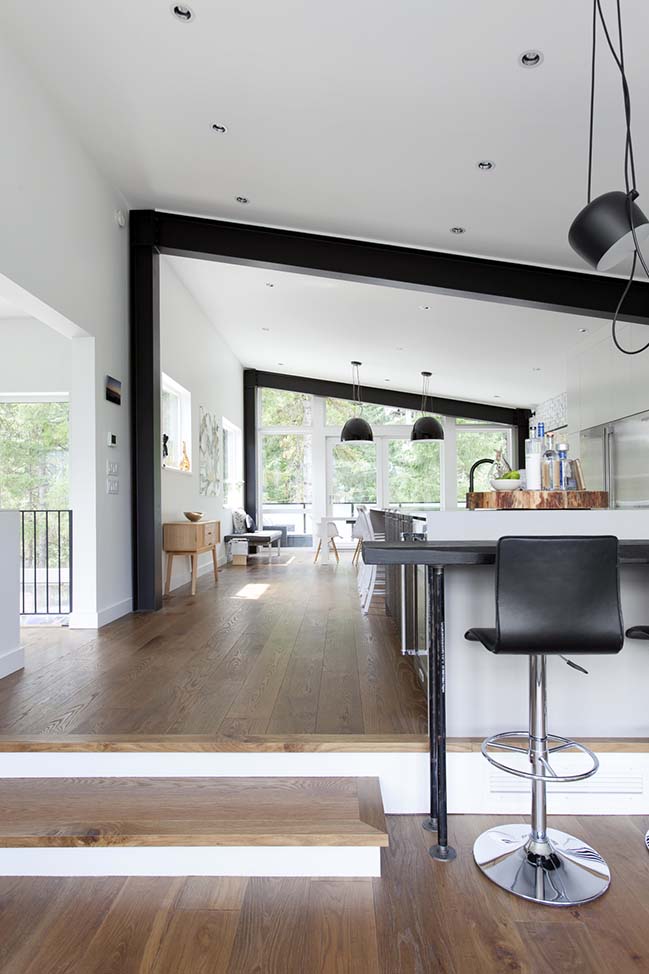 One of the main consideration with the primary residence was to create a space capable of displaying the couples growing modern / urban art collection. An equally important request was to have a space which could host large house parties and gatherings, as well as taking in the views of Blackcomb and Whistler mountains. 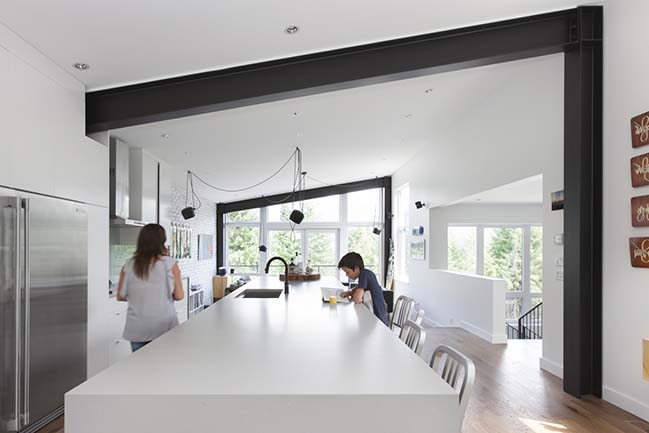 A steel moment frame was used for the new open plan extension to allow for a continuous free flowing space. 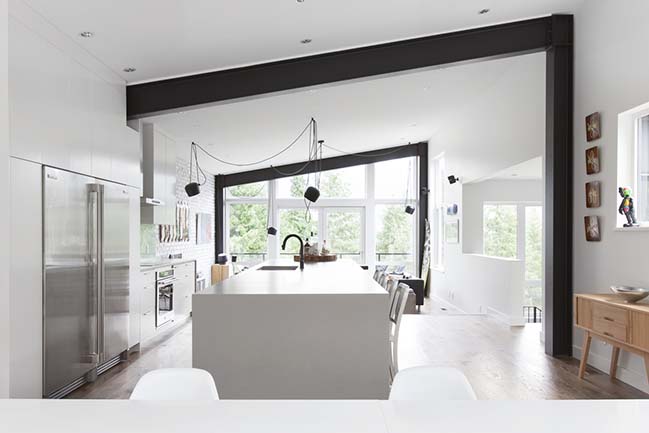 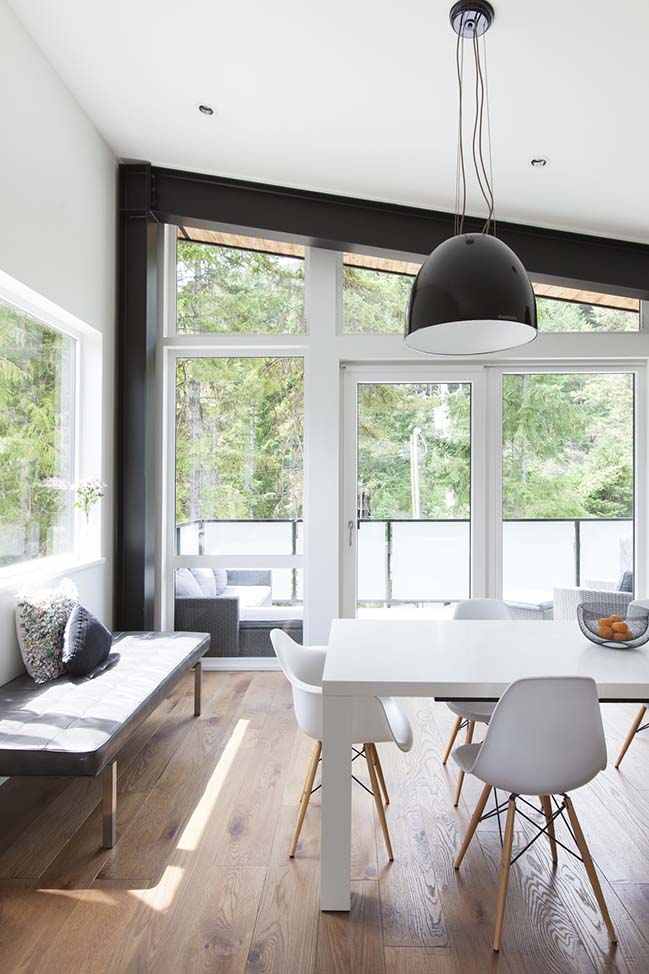 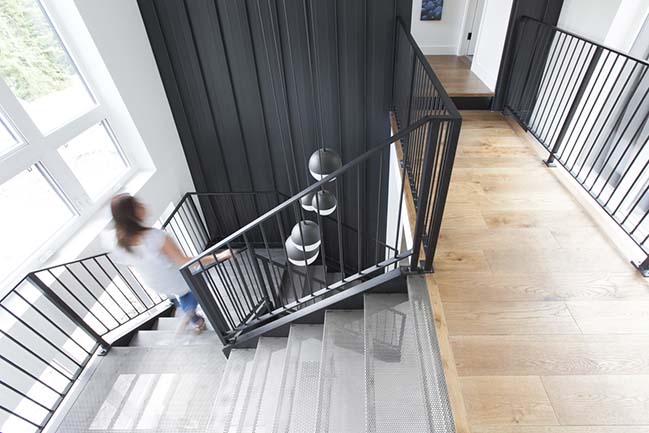 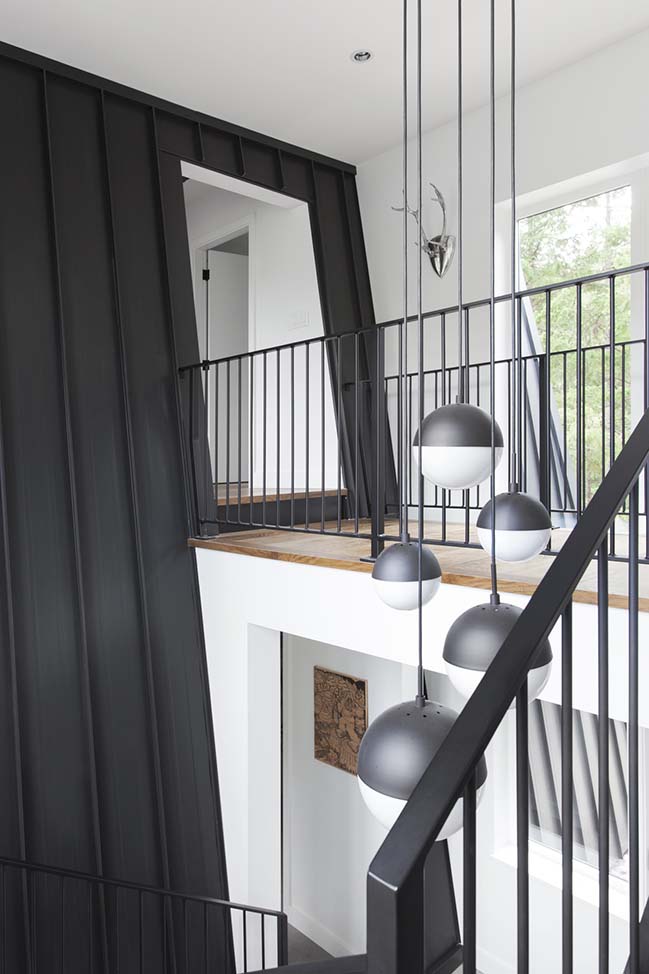 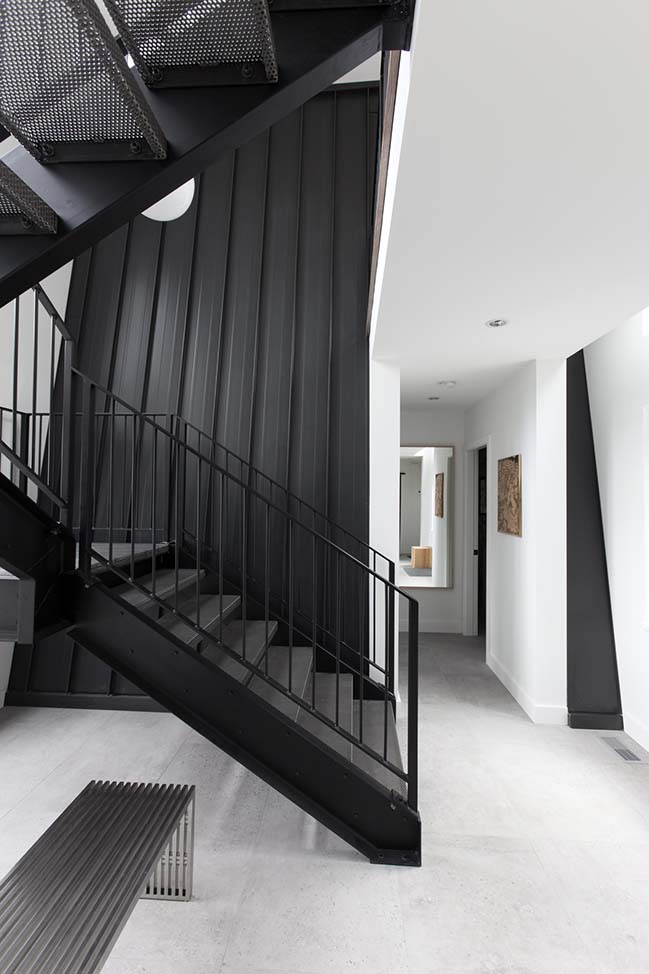 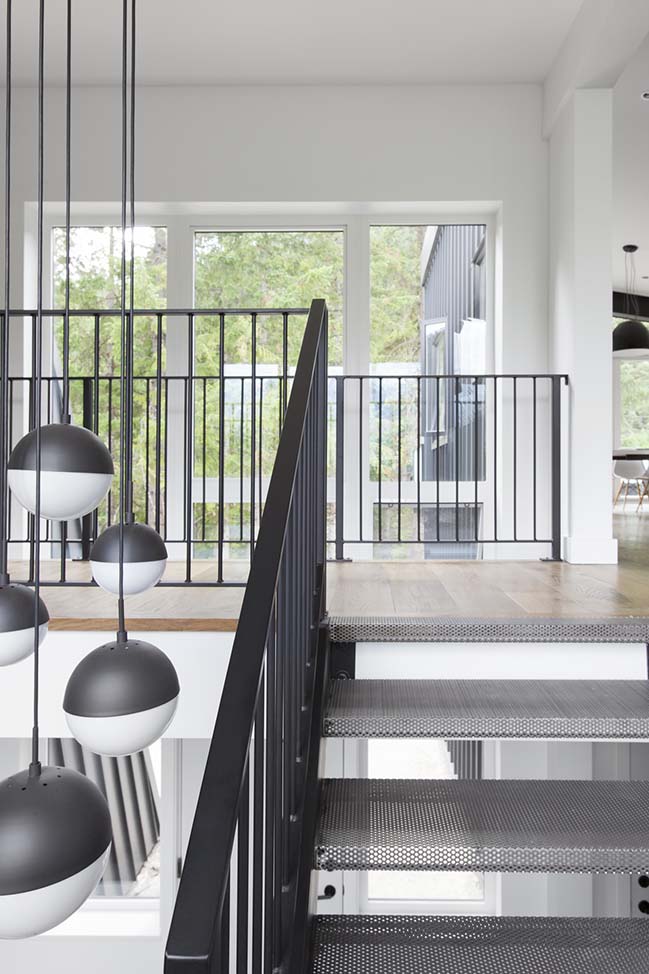 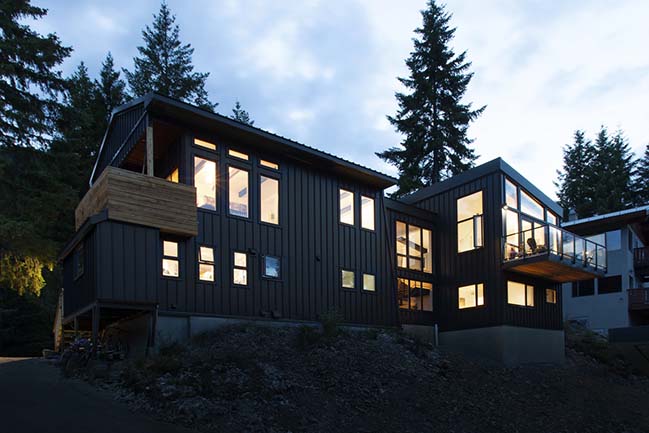 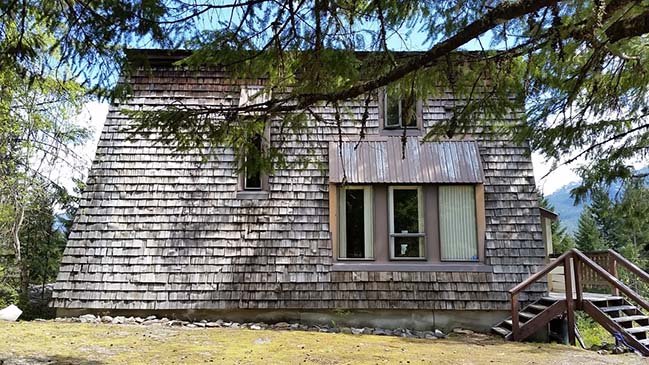 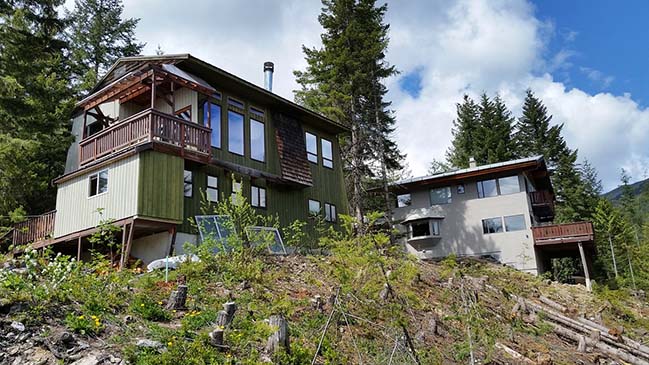 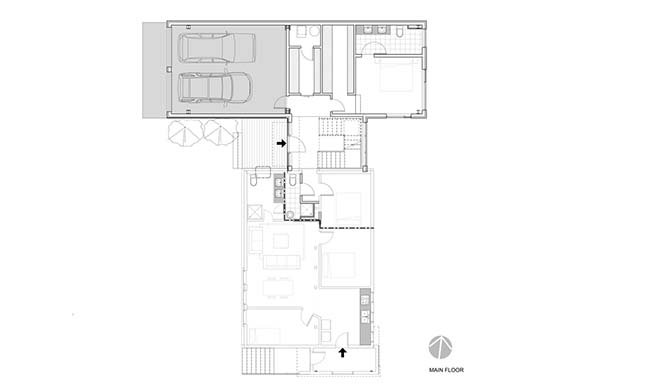 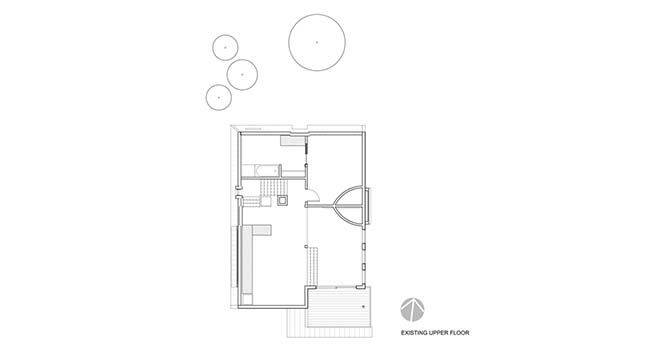 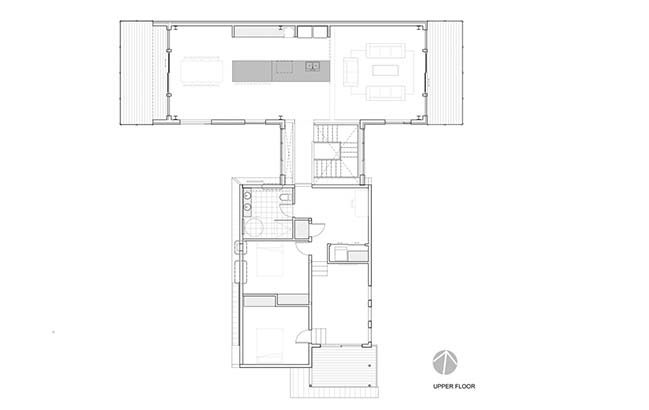