Mullet House in Vancouver by RUFproject

The project is a unique renovation of an early 1900’s character house in Point Grey, Vancouver. Poorly executed renovations over the years, a constricted plan and an all but ignored view to the north shore drove a full rethink of the house. 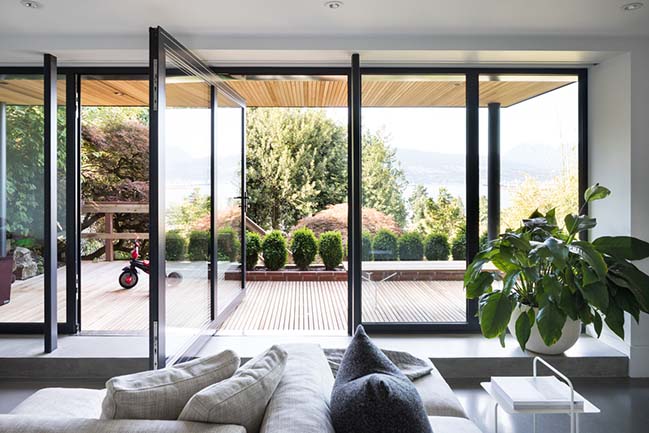 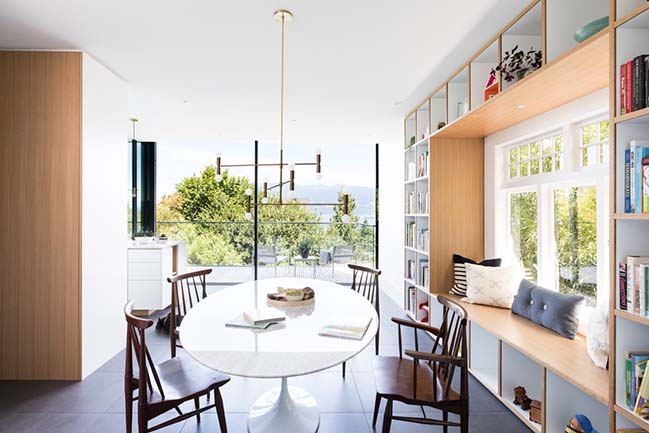 From the architect: Our main priorities were to give a the house a new life by stripping it back to its original and then weaving in a modern house and completely open up the north facade to the panoramic expanse of the north shore mountains, Burrard inlet and downtown Vancouver. The informality, openness and cross functionality of the modern spaces contrast with the formality of the living room; giving the family the opportunity to have the best of both worlds - a cozy character home and a modern light filled home. 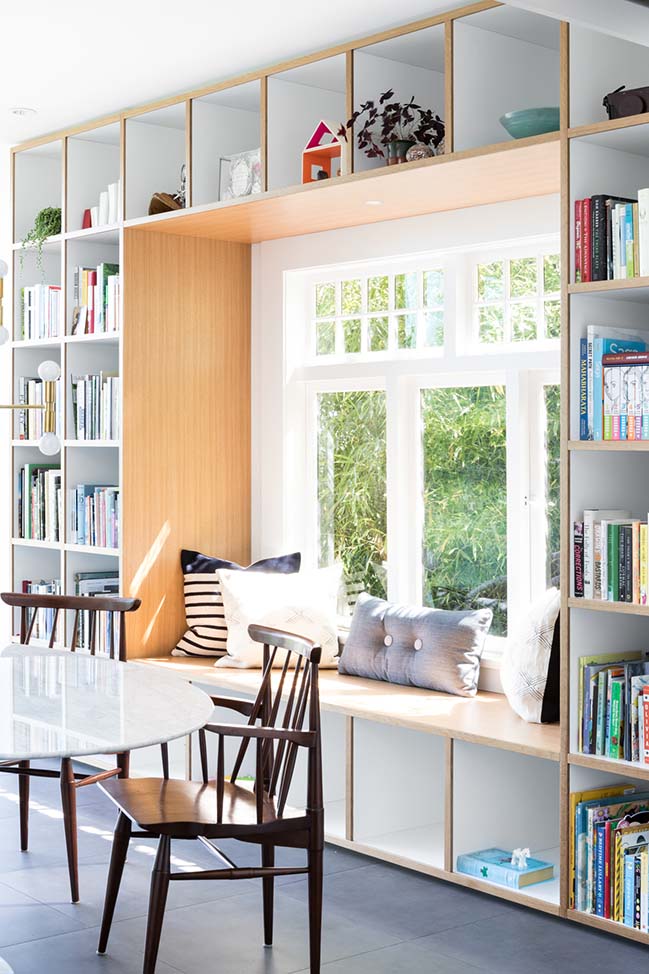 The upstairs master bedroom, was rethought as an collection of spaces under a vaulted roof. A light steel structure allowed us to support the full expanse of glass to the entire north facade; bringing the outside into the house. The downstairs slab was dropped to create higher ceilings for the family room; and a large pivot door was placed in the middle of the glass facade to support a direct connection to the outdoor garden. 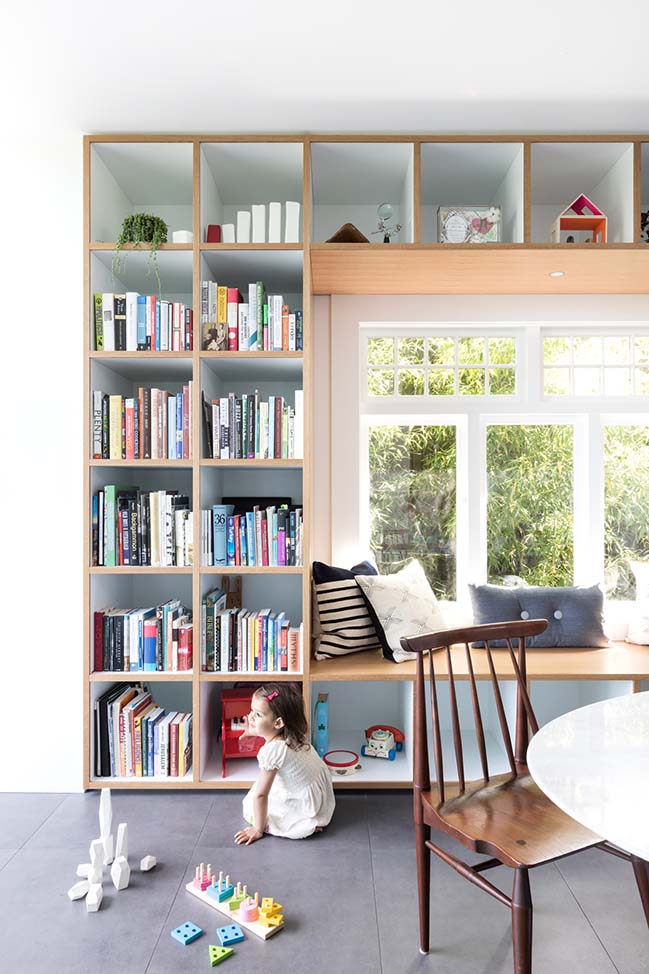 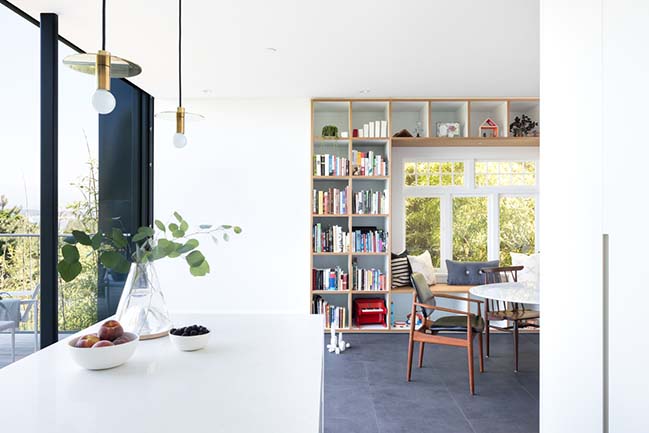 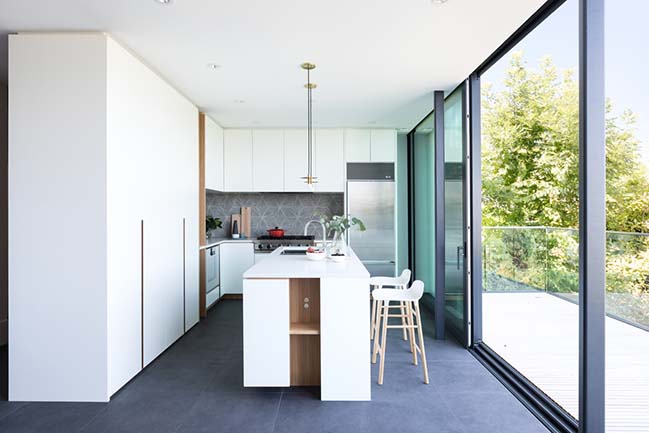 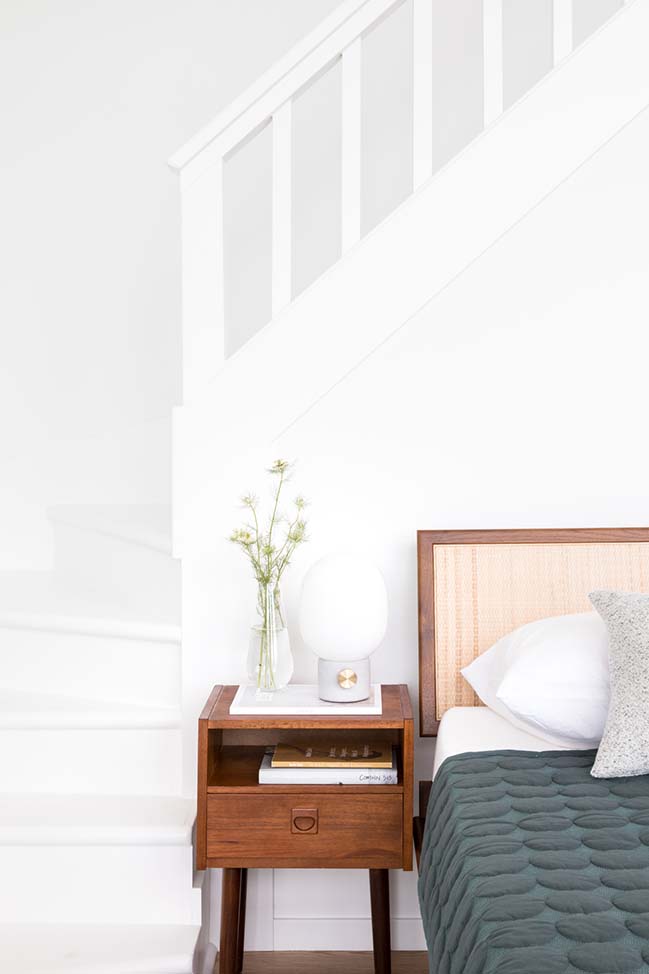 > You may also like: Saint George House in Vancouver by Falken Reynolds Interiors 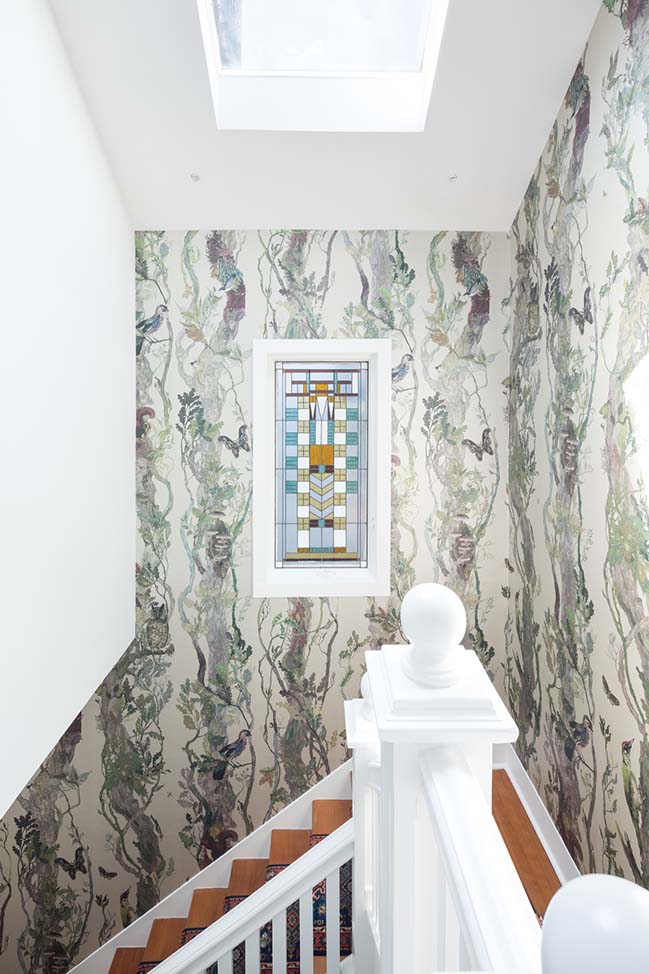 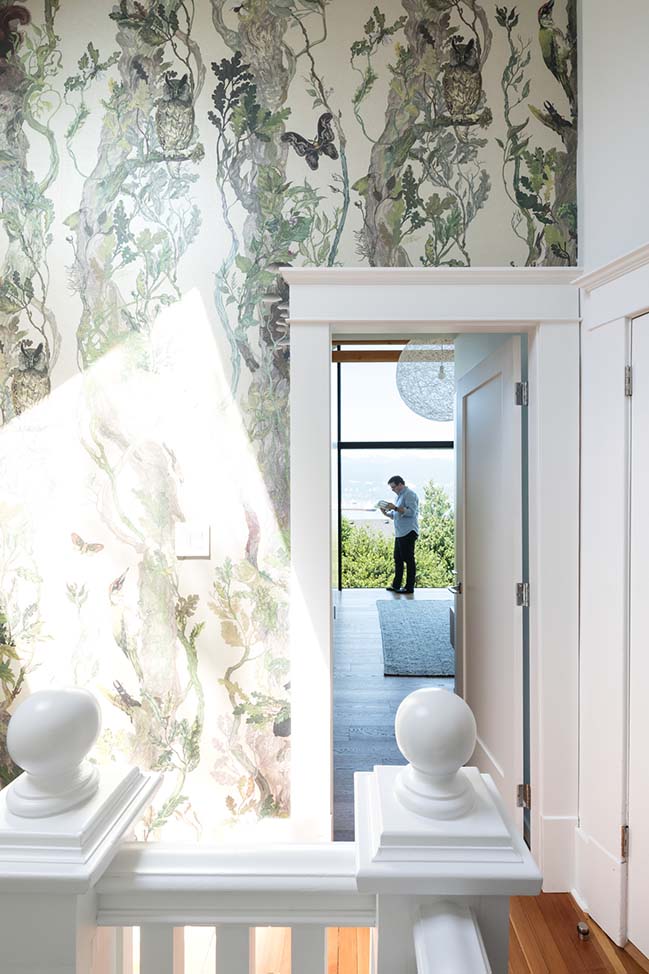 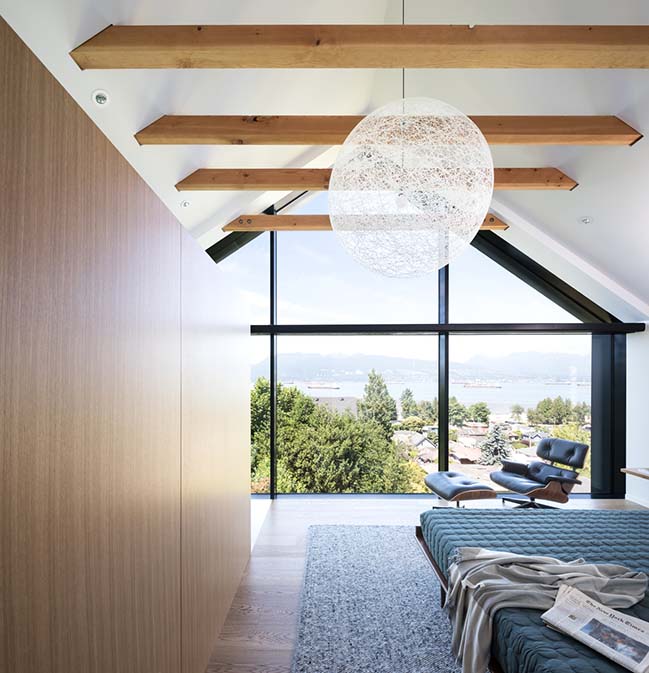 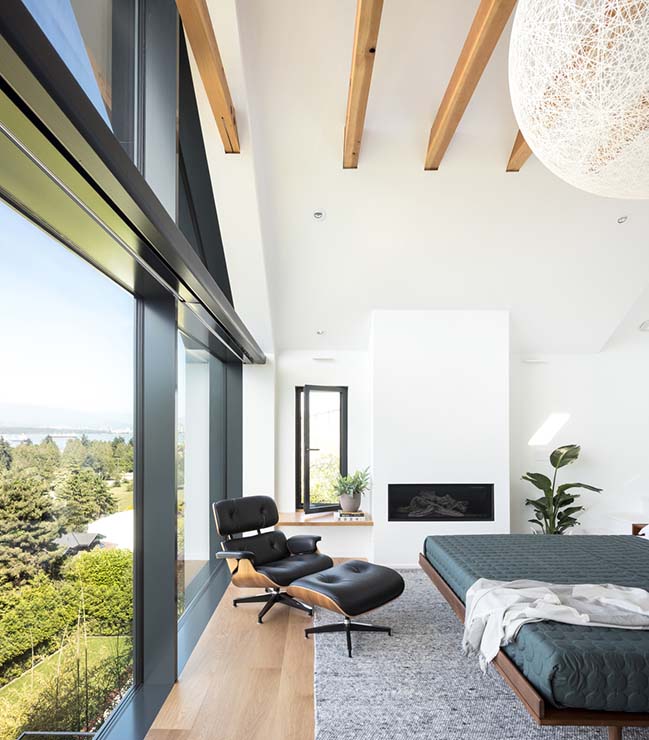 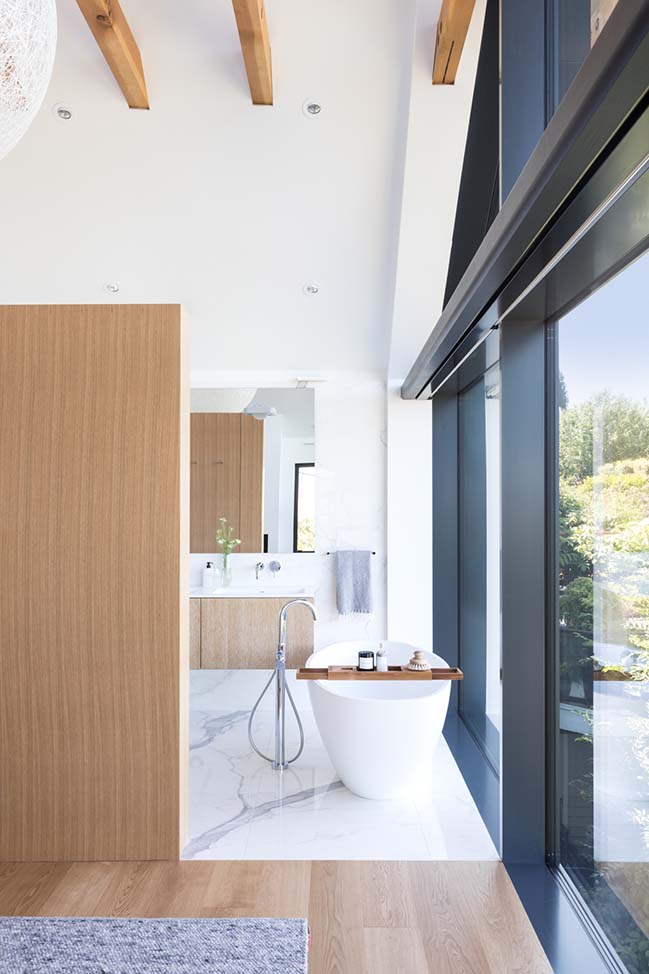 > You may also like: Waterfront Residence in Vancouver by Evoke International Design 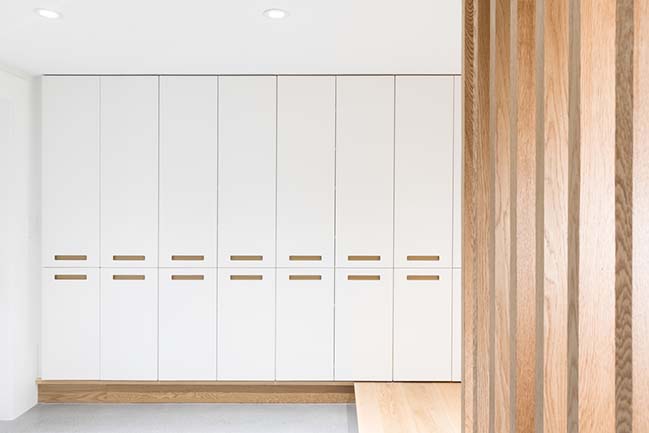 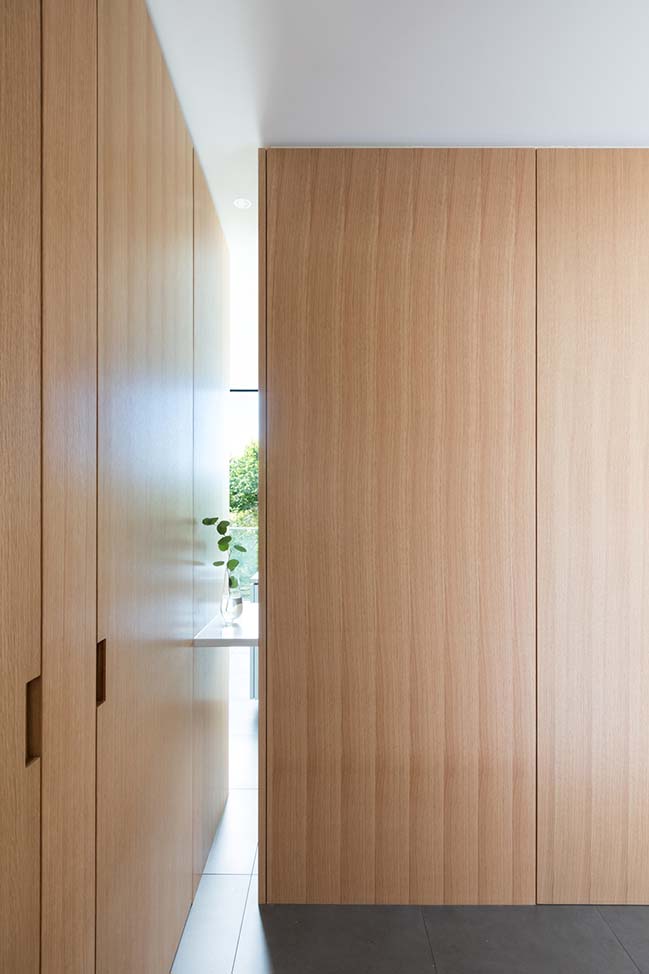 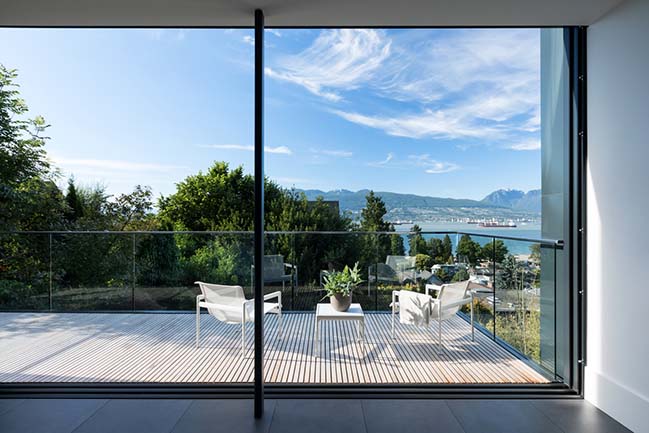 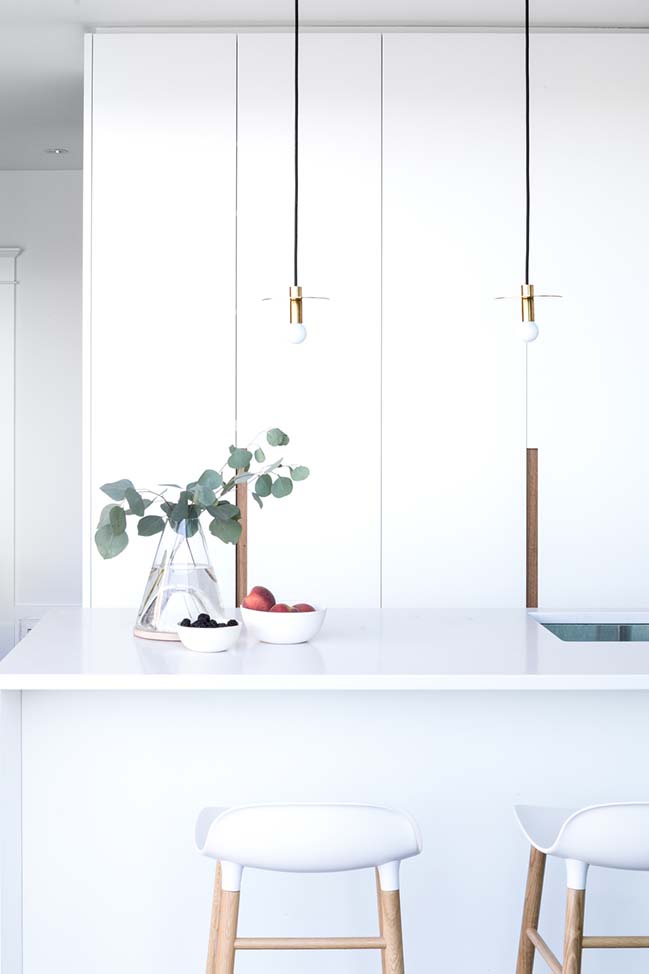 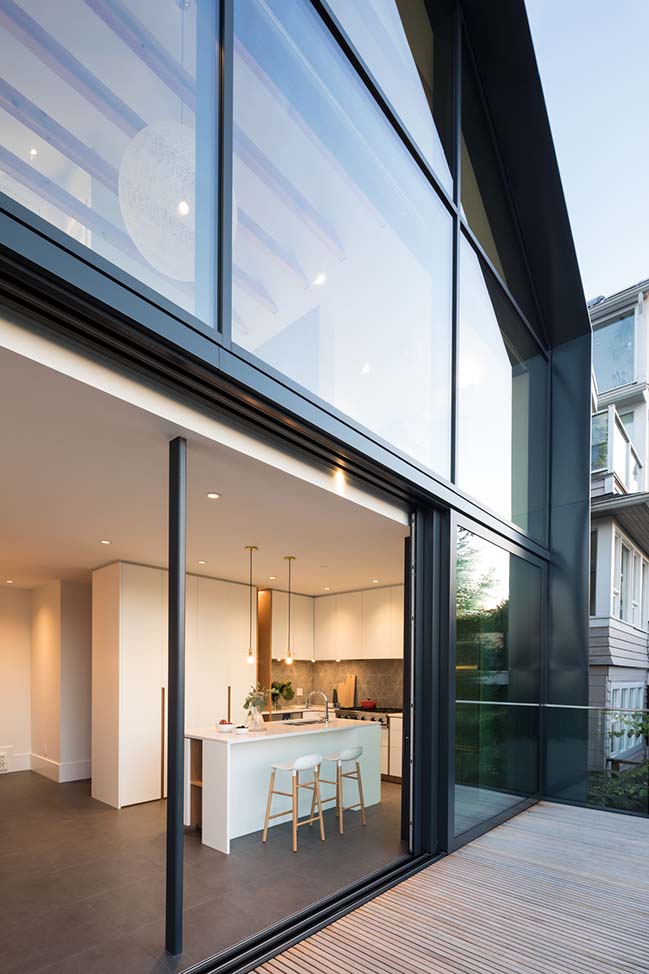 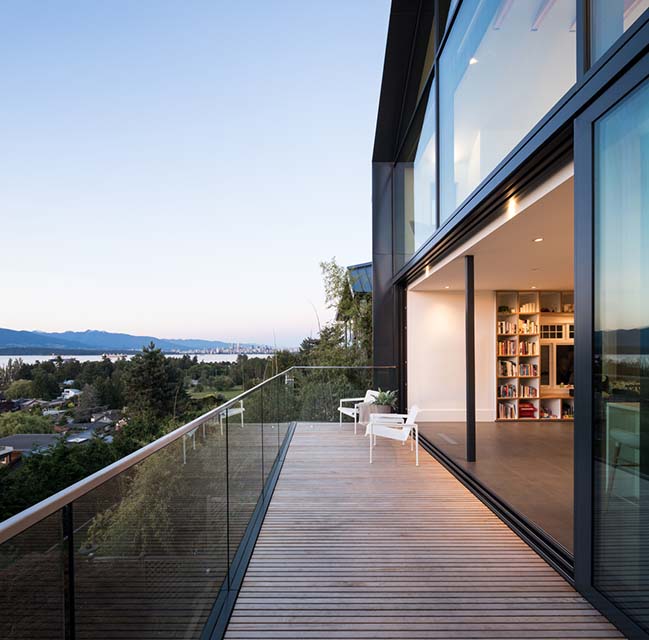 > You may also like: G'day House in West Vancouver by McLeod Bovell Modern Houses 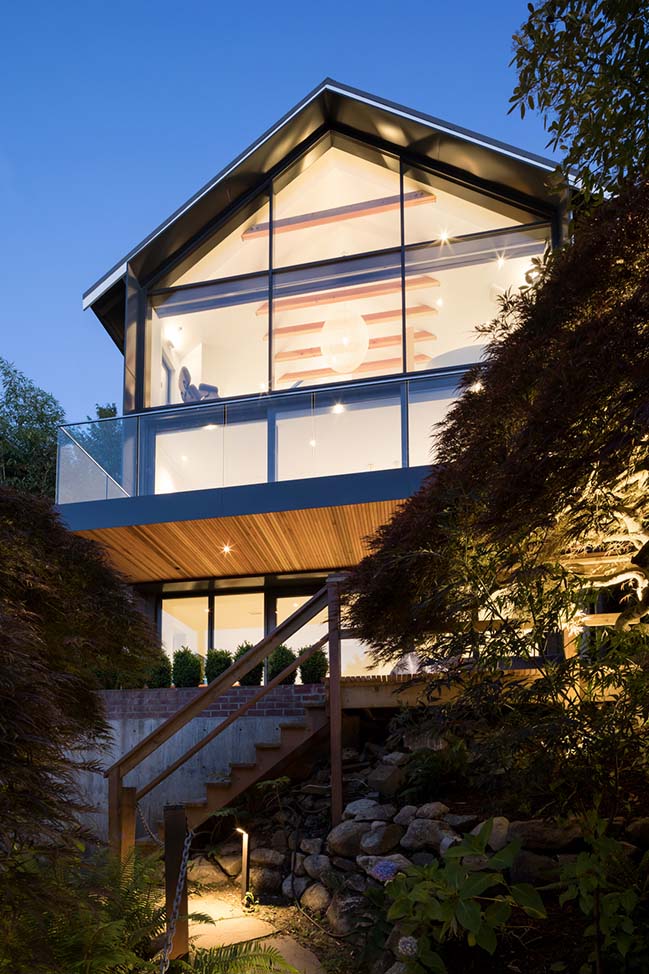 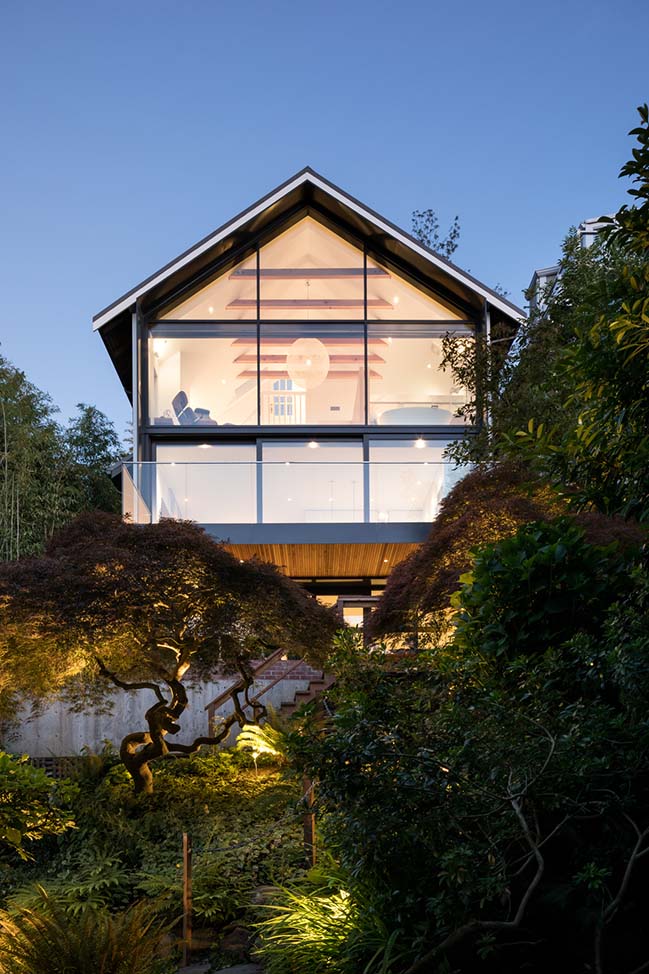 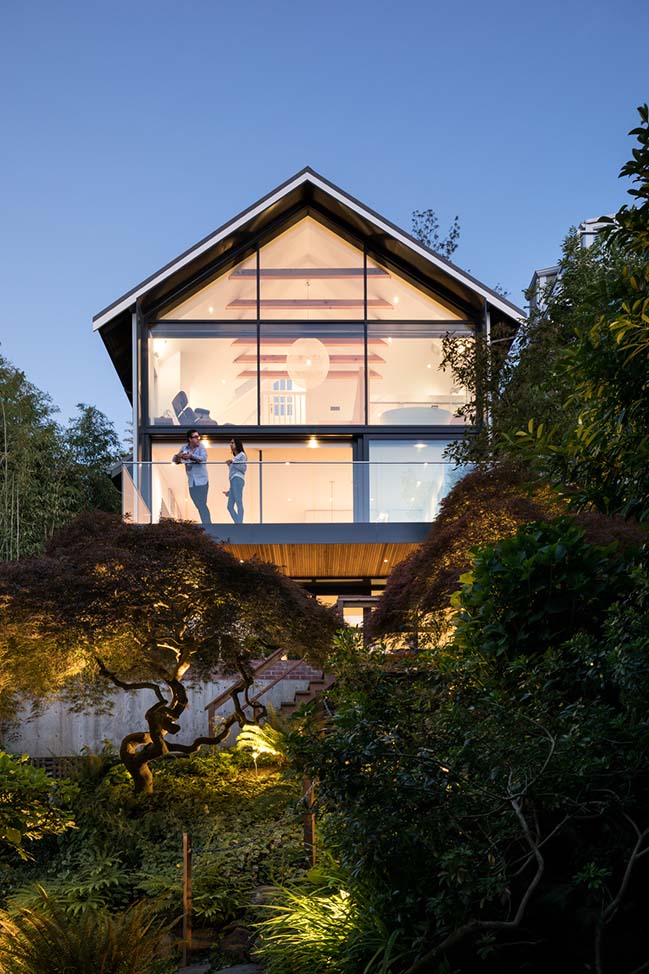 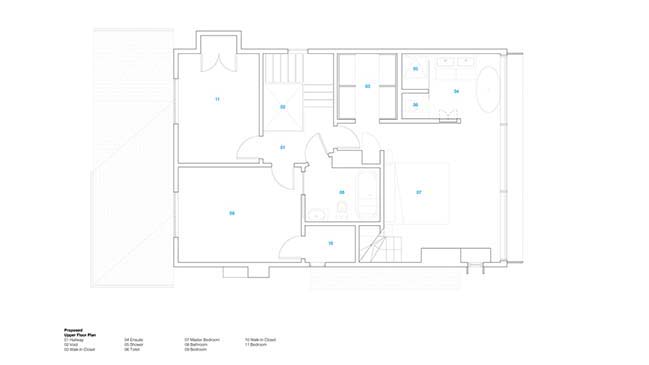 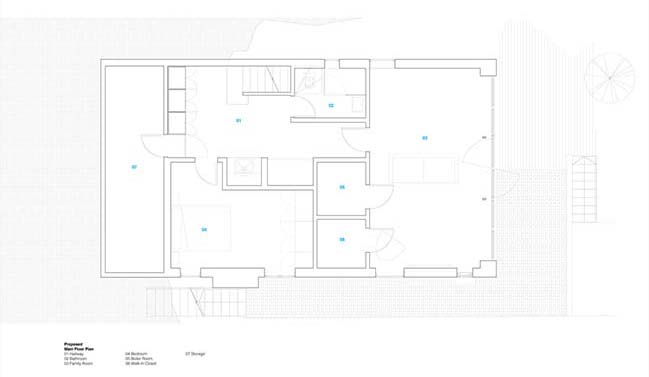 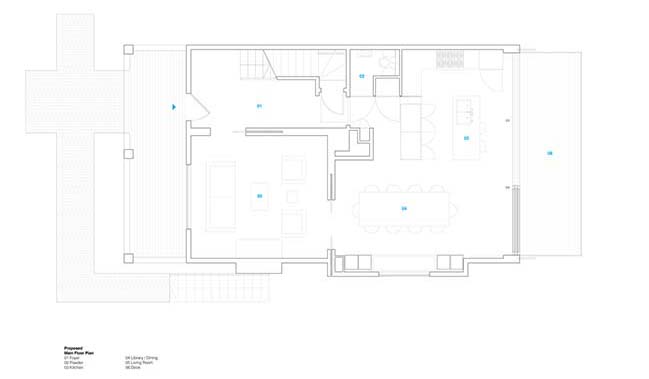 Mullet House in Vancouver by RUFproject

09 / 26 / 2018 The project is a unique renovation of an early 1900s character house in Point Grey, Vancouver. Poorly executed renovations over the years, a constricted plan and an all...