In a cramped, steep site on one of the busiest residential streets in Ponsonby, Auckland, there was magic to be found in the form of a dilapidated 110-year old 90sqm heritage villa... 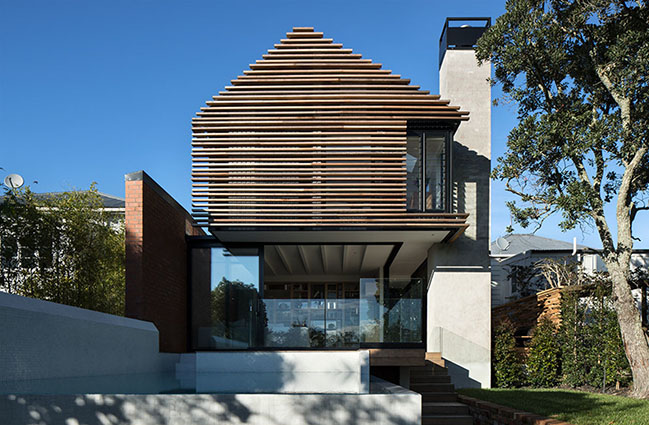 From the architect: Client objectives were to create a functional family home with privacy, garaging & pool. We challenged the status quo and gave new life to this heritage building – connecting it to its site and community. 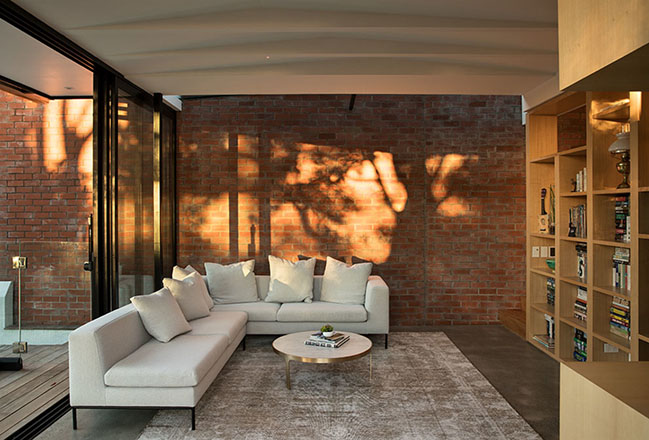 Garaging provision in the traditional sense was impossible – requiring the controversial decision to install a drive-in garage and car stacker in what was originally the front left bedroom. Carving out portions of the villa, adding masonry wall structures, and retaining facilitated the car stacker installation. Giving way to a garage door, the original villa façade has been maintained in a seamless manner by retaining the weatherboards and joinery, and integrating a hinged door for vehicle access. 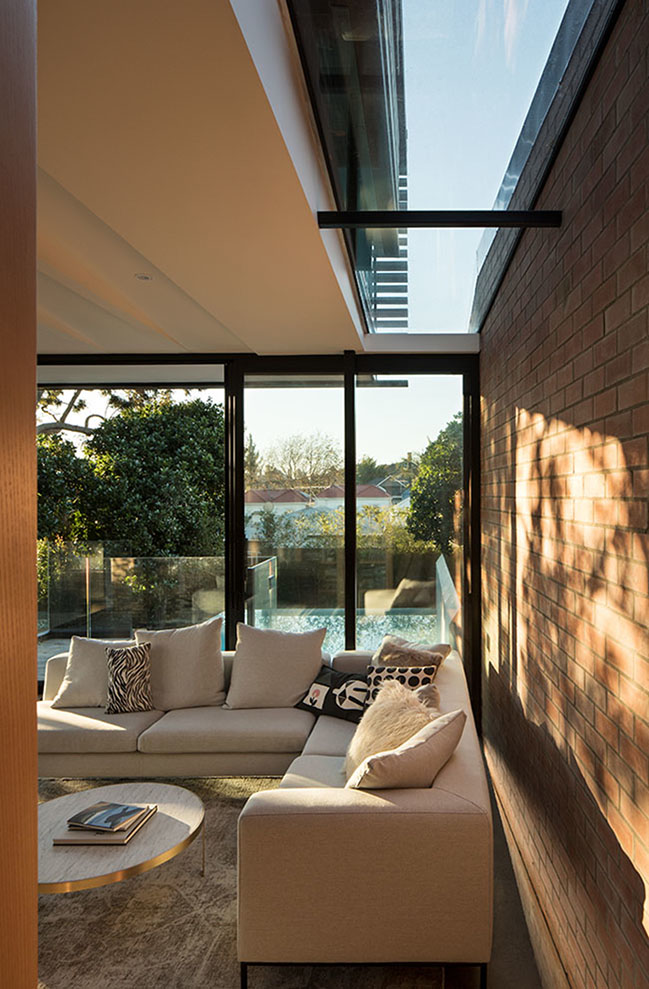 While maintaining the character and streetscape presence of this home, we created a multi-level sculptural extension to the North. Old brick retaining walls pepper potted throughout the neighborhood (and on site) were referenced. Brick walls, cranked at points, connect the new with the old tectonically and referentially. The cranks break up these large planes, falling in and away, around the spaces created. Along with a masonry vertical element the brick walls provide North-South structures for the second storey to bridge across, creating an illusion of weightlessness. 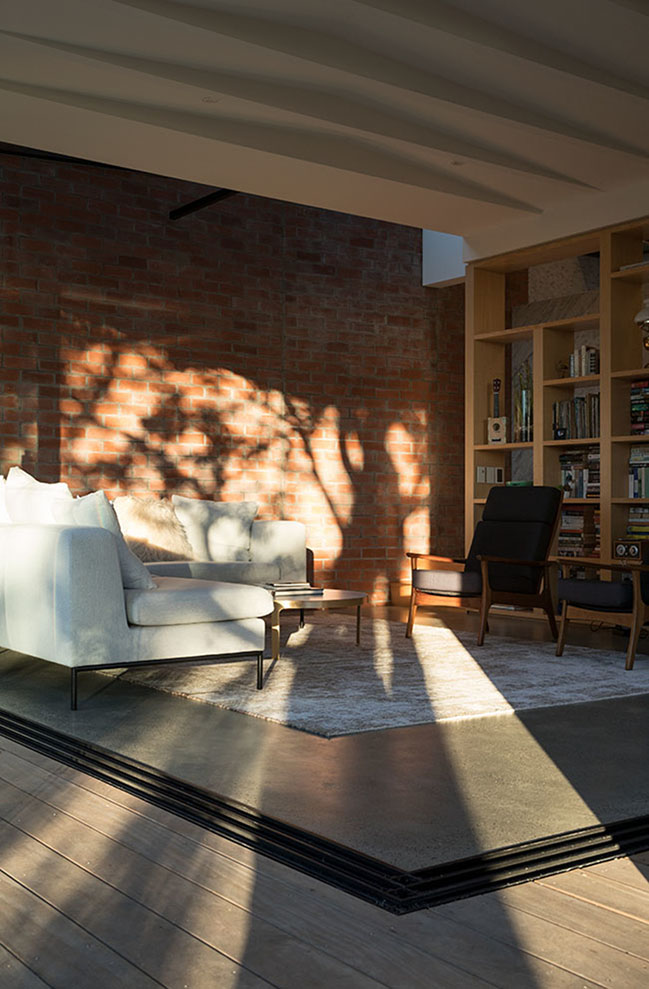 An aged pōhutukawa tree on site provided inspiration; a cedar slat screen of differing widths, randomly interspersed over the shades beneath, references the layering effect of the pōhutukawa bark. A no-maintenance cladding system in dark shades of grey and glass louvered joinery has created an ever-changing depth and shadowing effect over this area.

Post construction the villa looks untouched from the front, contributing to the strong aesthetic and heritage of Ponsonby homes. 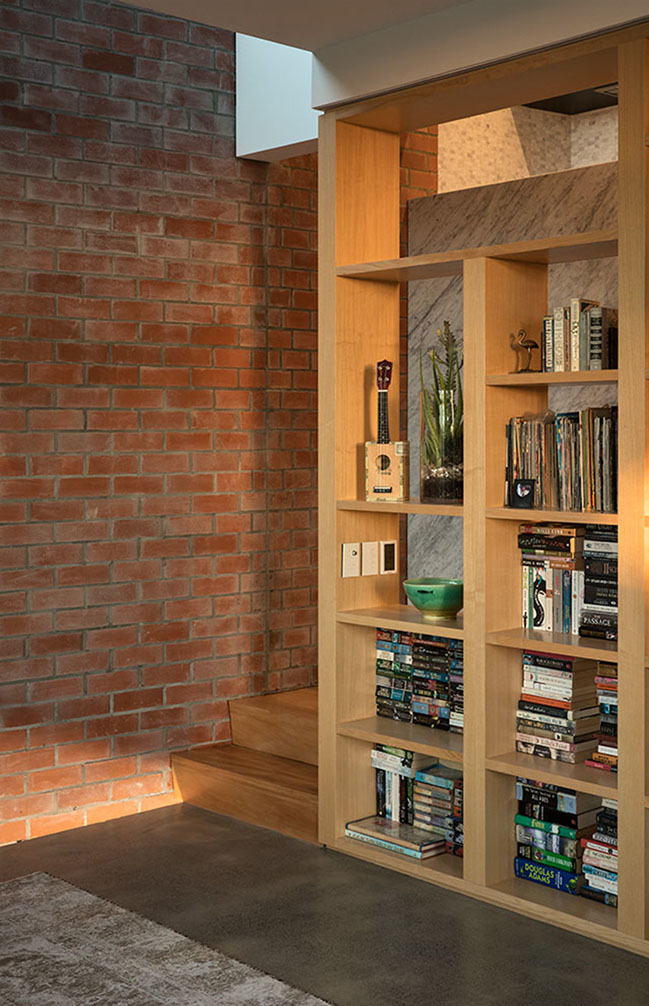 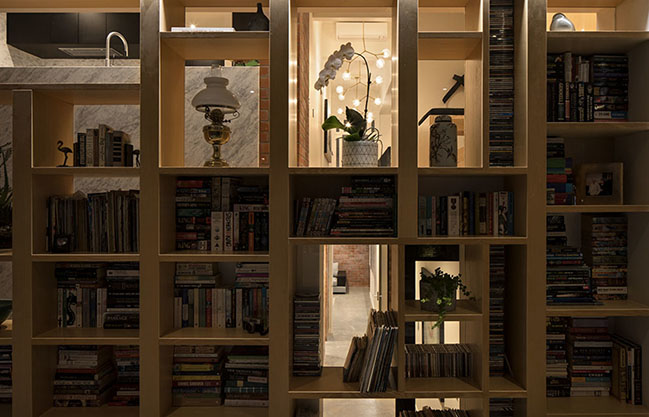 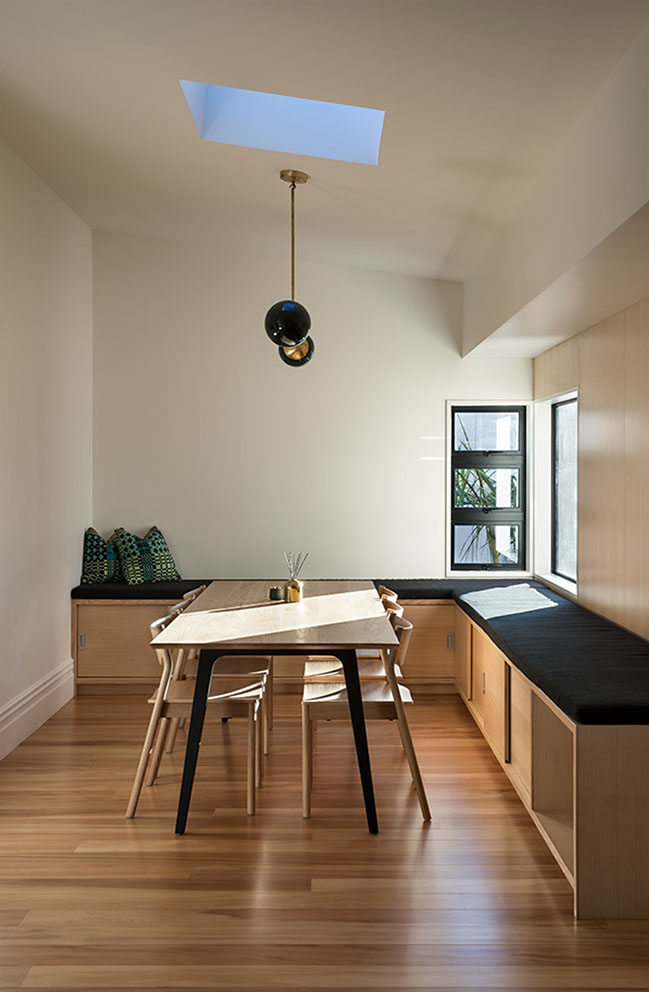 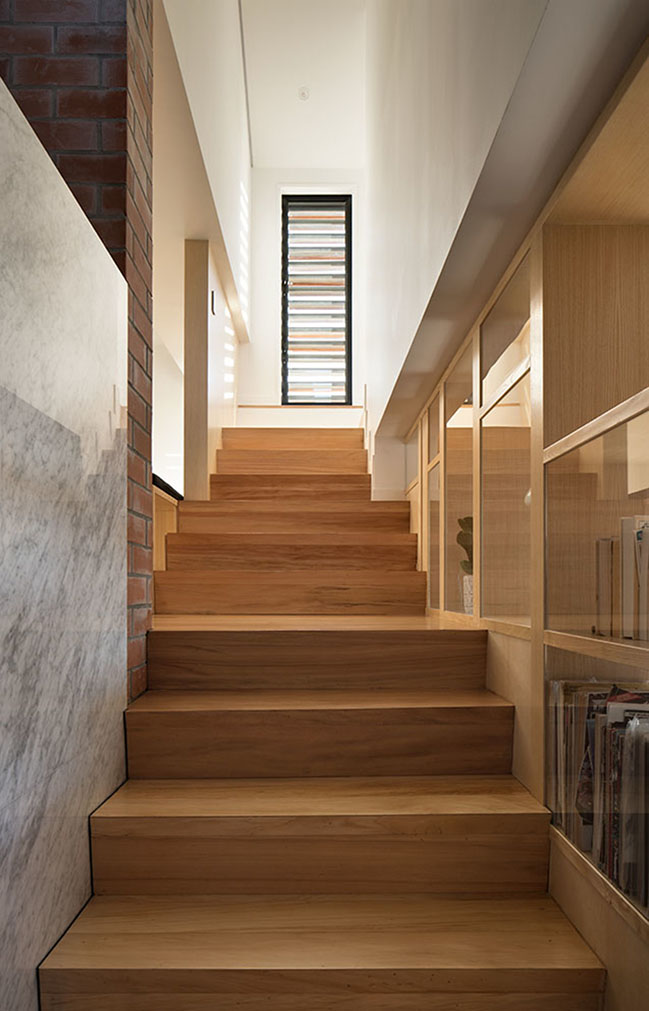 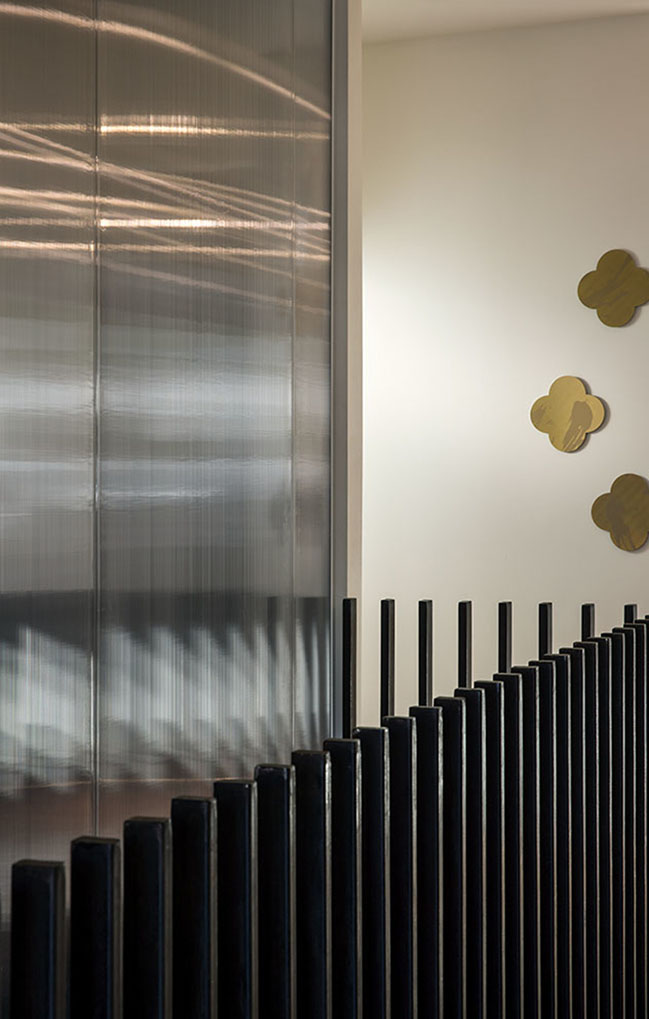 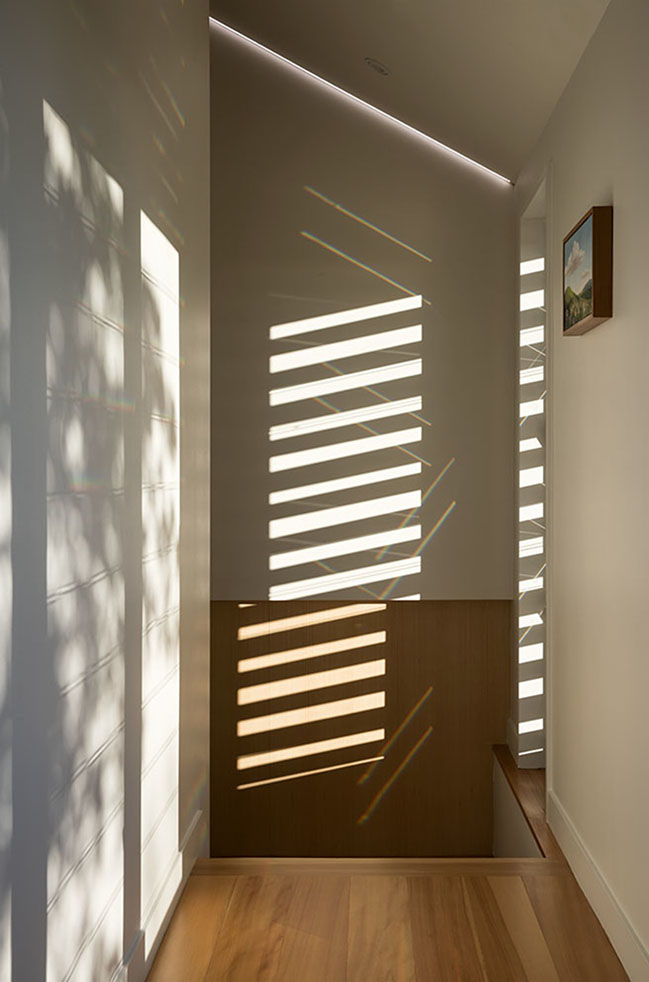 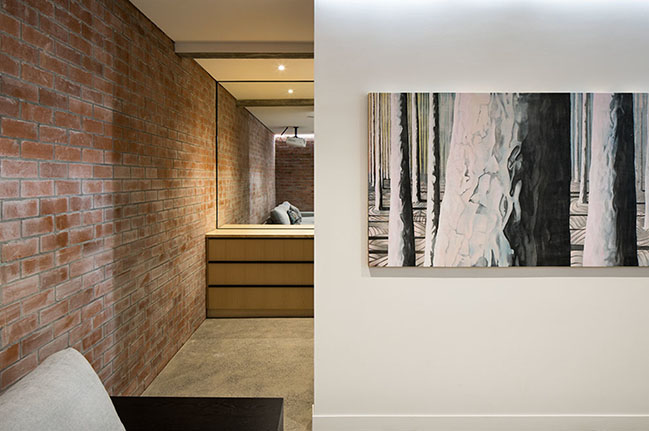 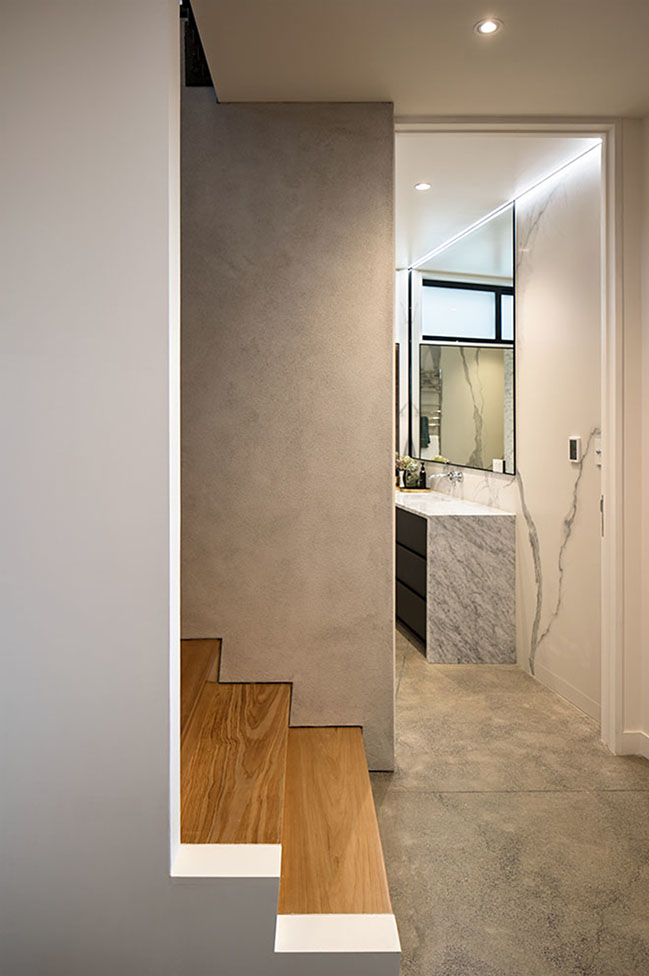 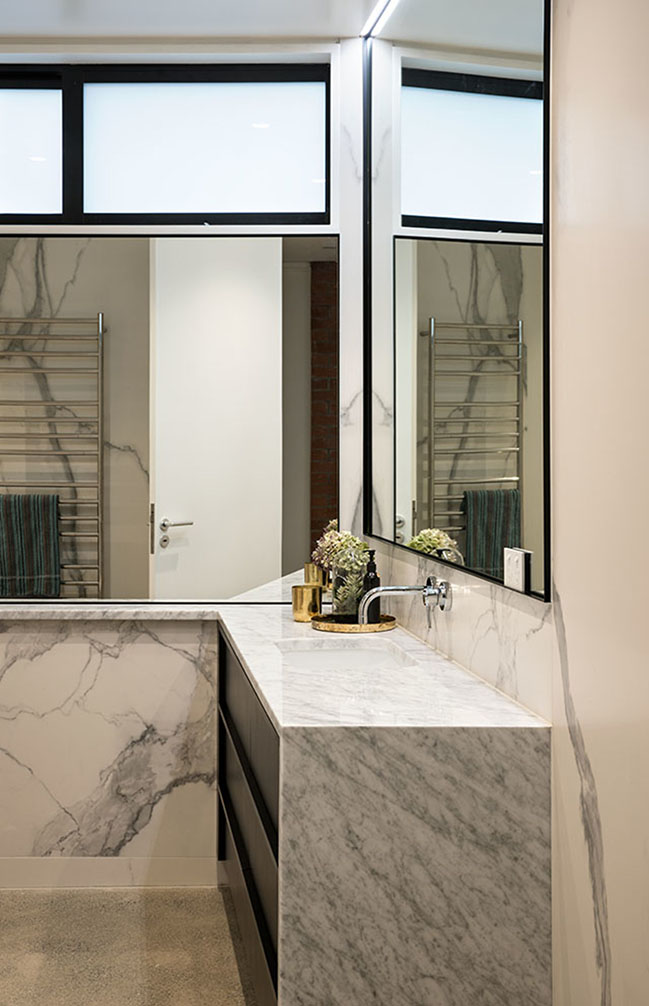 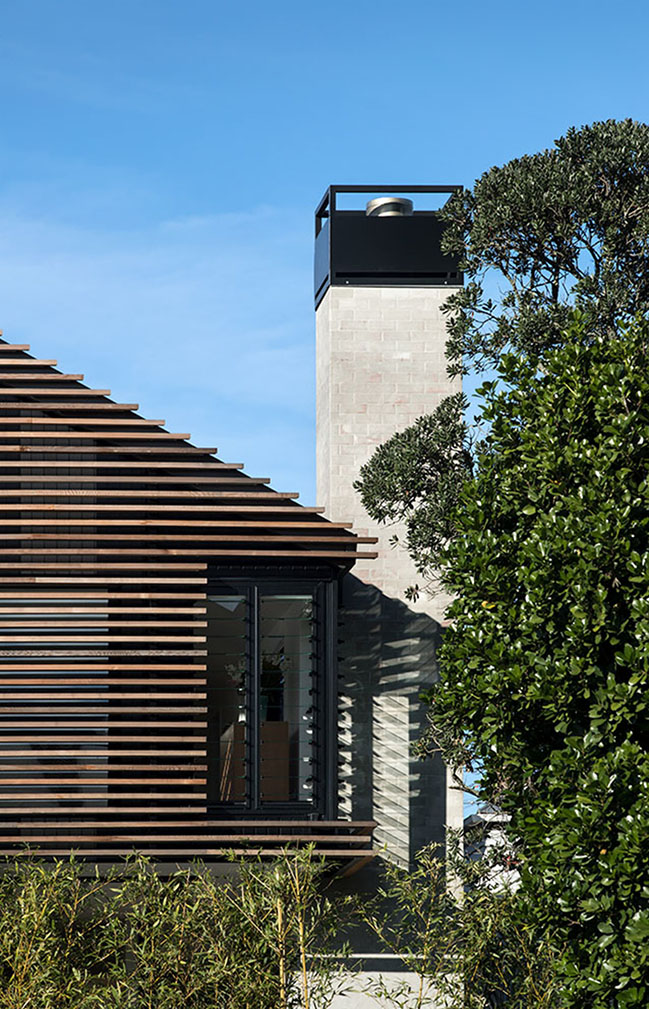 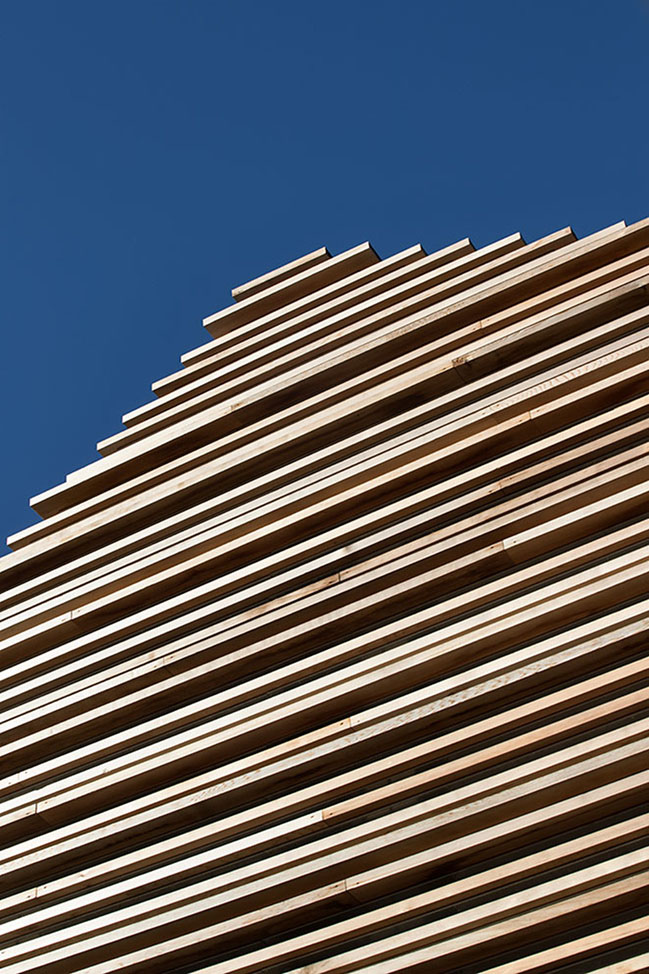 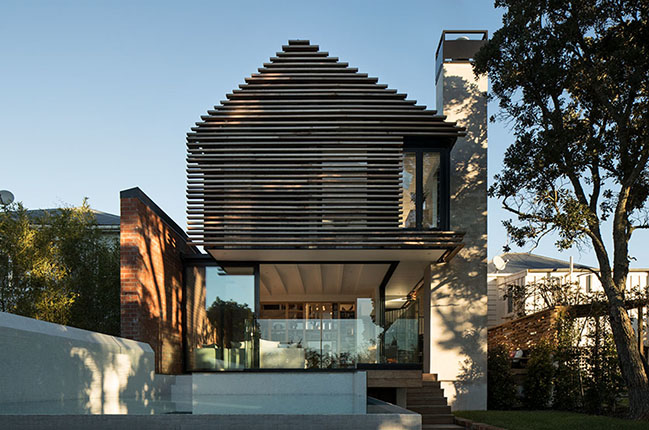 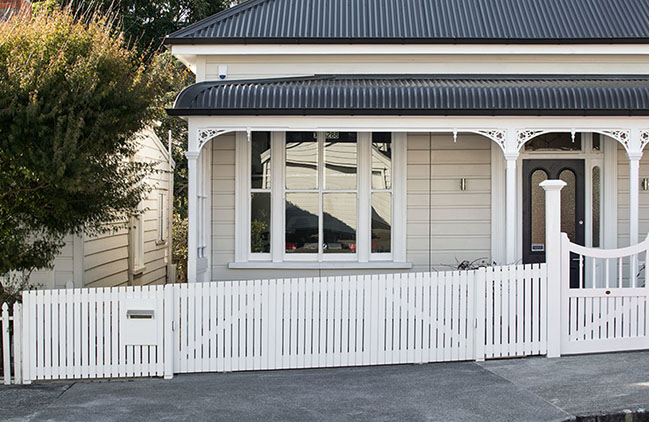 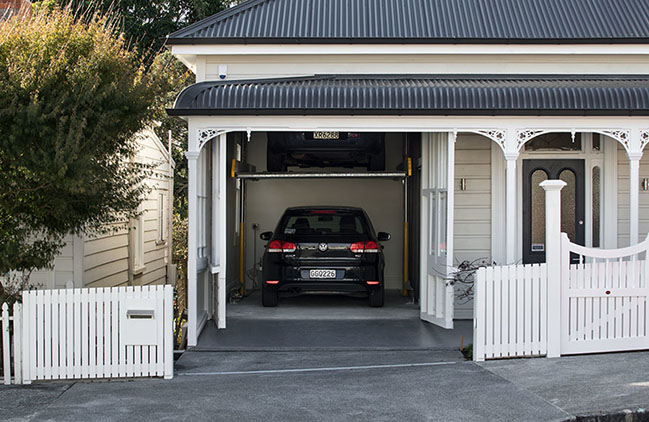 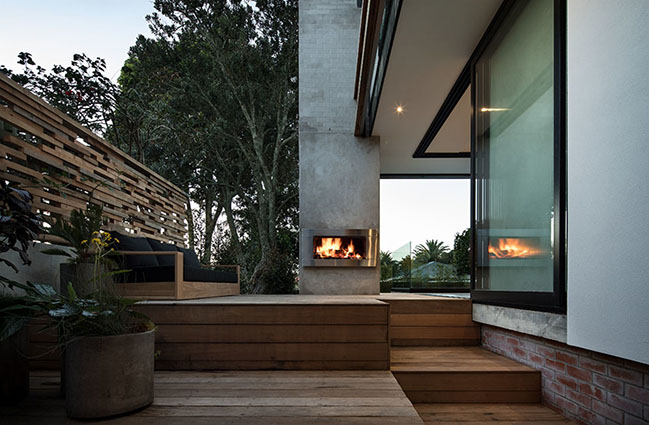 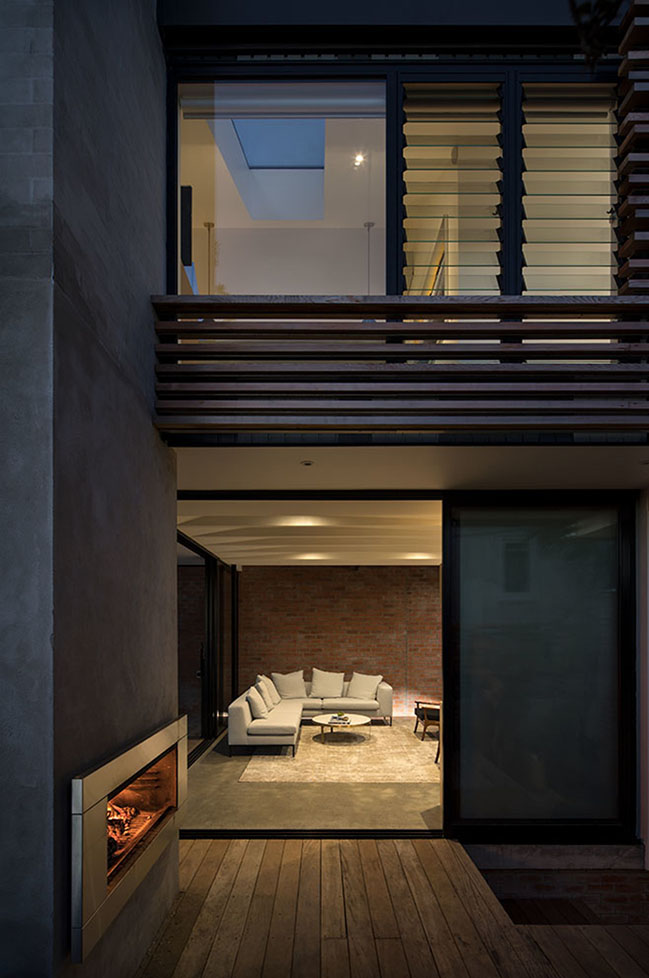 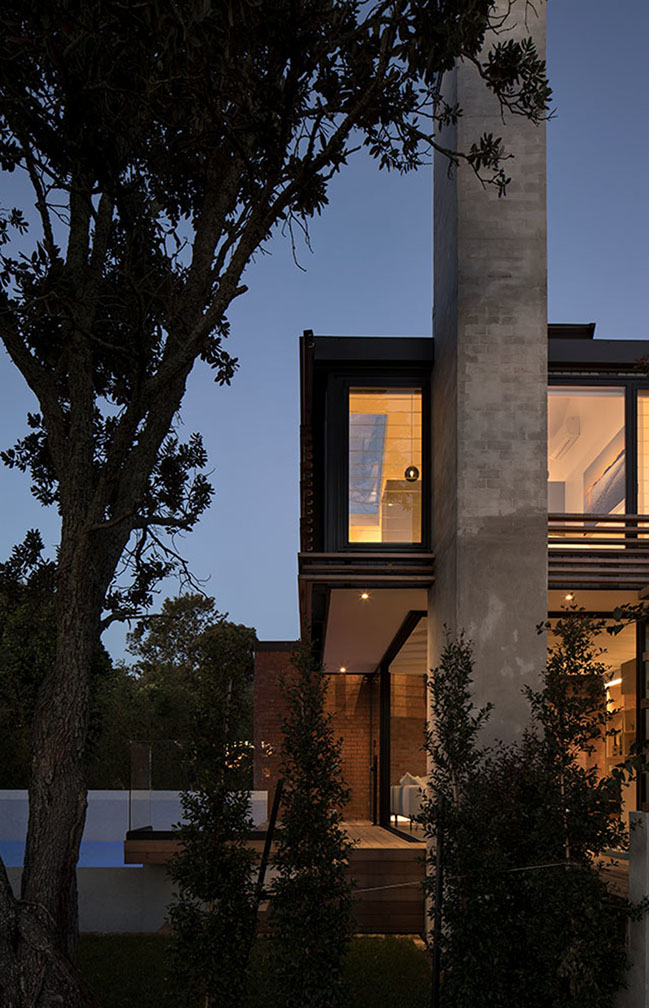 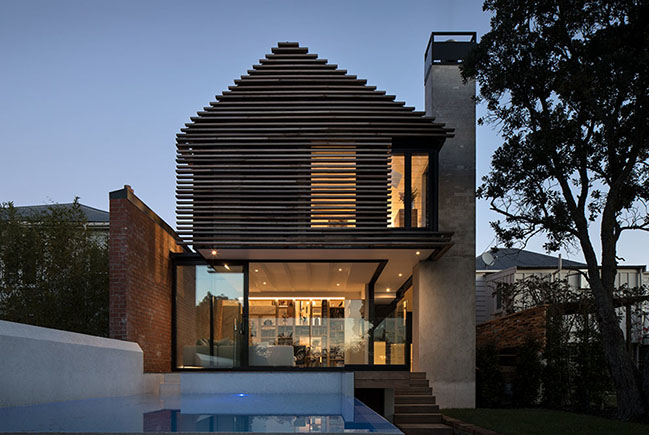 09 / 12 / 2021 In a cramped, steep site on one of the busiest residential streets in Ponsonby, Auckland, there was magic to be found in the form of a dilapidated 110-year old 90sqm heritage villa...