With BIG’s first building IQON under construction in Ecuador, BIG and Uribe & Schwarzkopf once again join forces to bring a vertical neighborhood to Quito, the greenest capital in South America. 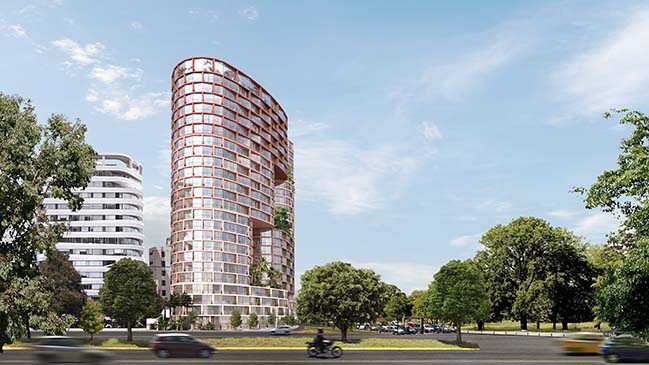 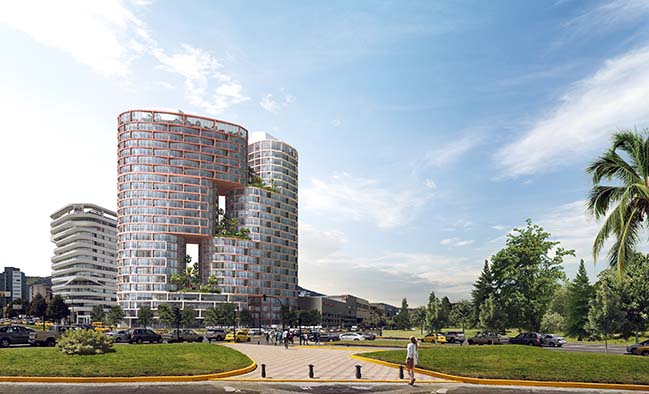 From the architect: The 24-story mixed-use tower is located on the southern tip of La Carolina Park in the center of the city. The shape of the site is a quarter of a circle and occupies the west corner intersection of Avenida de la Republica and Avenida Eloy Alfaro, across the street from the new Quito subway. The rounded corners of the building allow for panoramic views of the city while minimizing impact from neighboring buildings to daylight exposure. 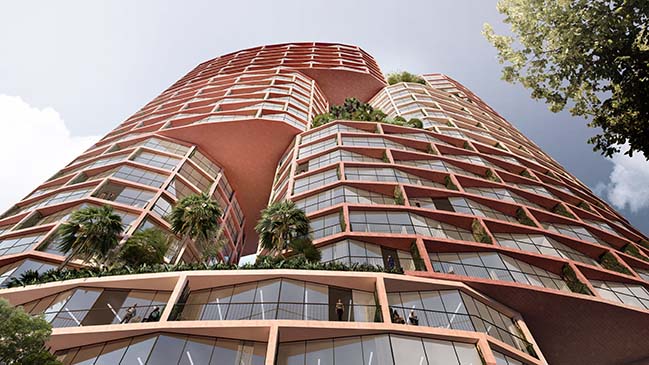 At its base, a pedestrian through-block connection forms a new gateway to the park and the recently completed subway station. Throughout its height, soft openings are carved into the building mass to create eight distinct blocks. These ‘buildings within a building’ are connected by large, communal green terraces at different elevations. 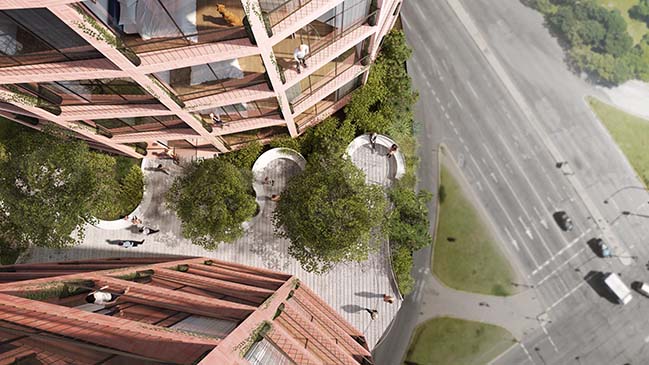 EPIQ reflects the colors and patterns of Ecuador, taking inspiration from the earth tones and herringbone pattern of tiles seen throughout the streets of Quito’s Old City, which is a UNESCO world heritage site. While the façade pattern is based on the scale of the individual apartments, the red and pink hues give each volume its own identity. Together, these residential blocks form a vertical neighborhood that exemplifies a new approach to integrating outdoor space into a high-density residential building aimed at fostering a community. 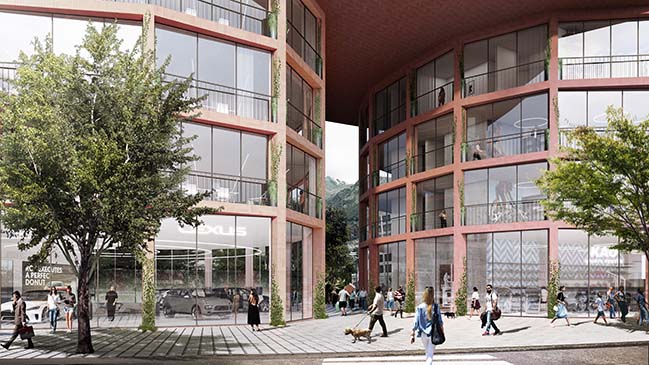 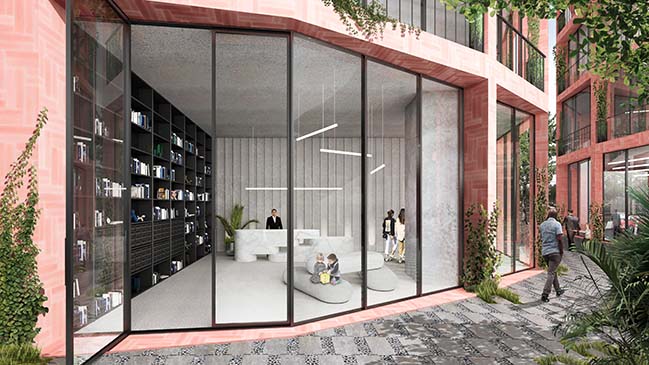 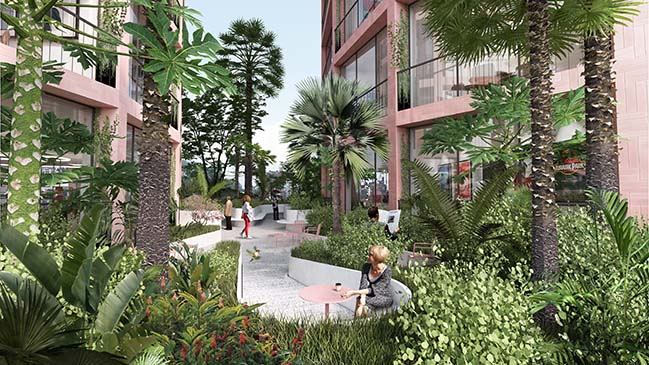 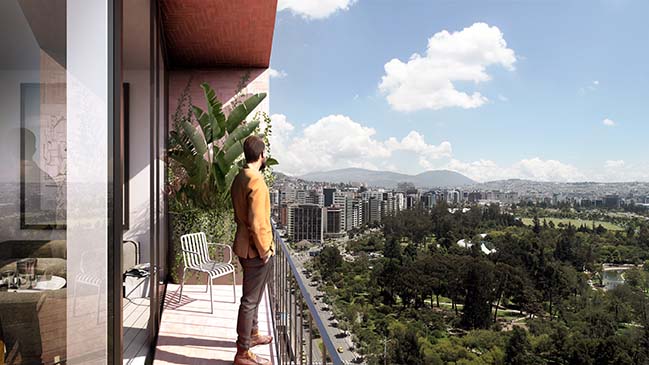 YOU MAY ALSO LIKE: Oceanix City by Bjarke Ingels Group 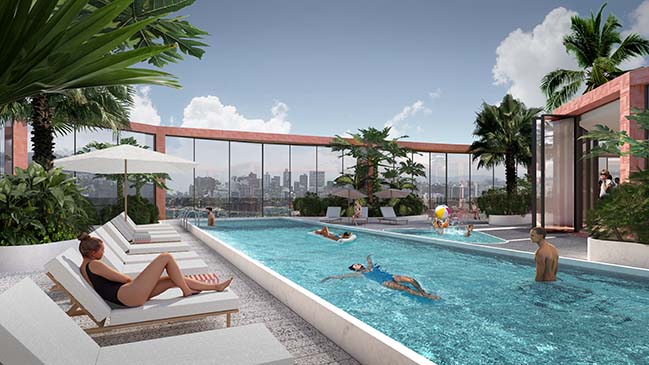 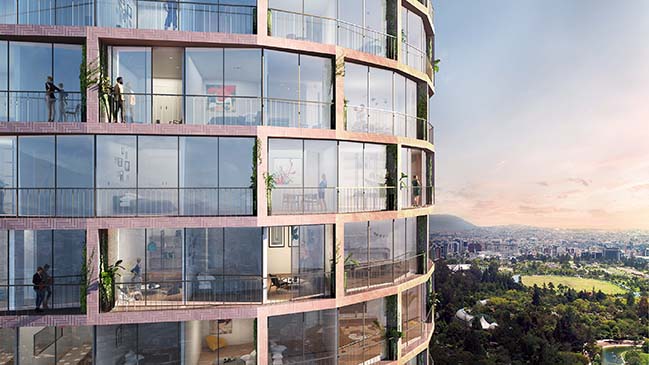 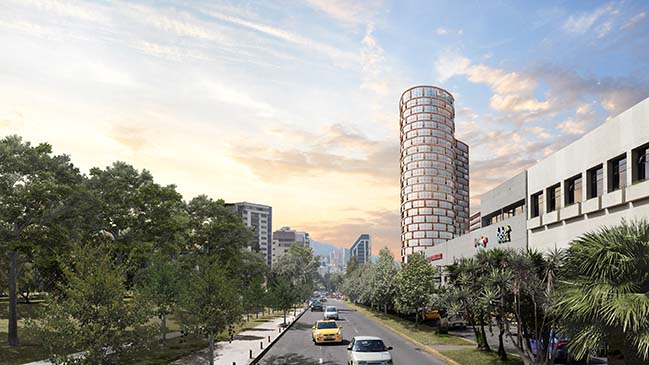 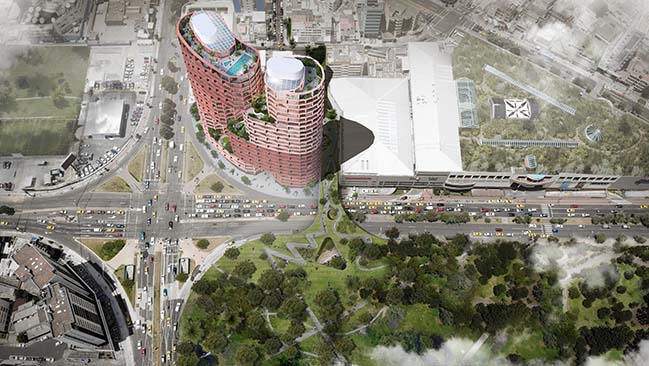 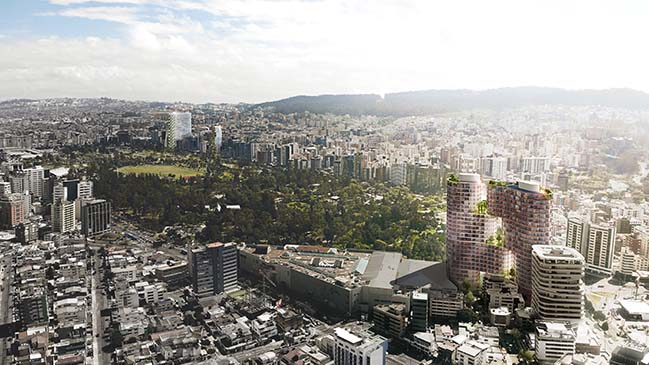 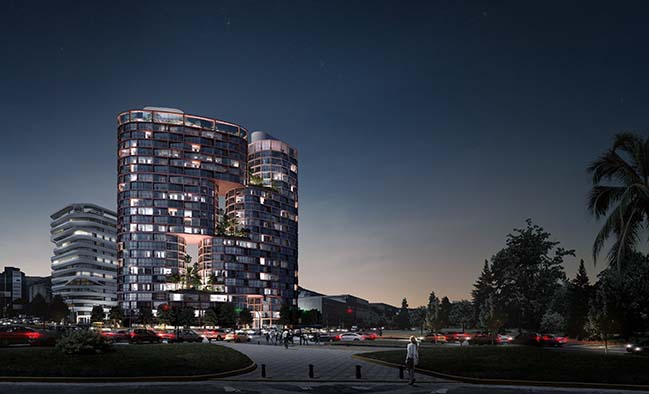 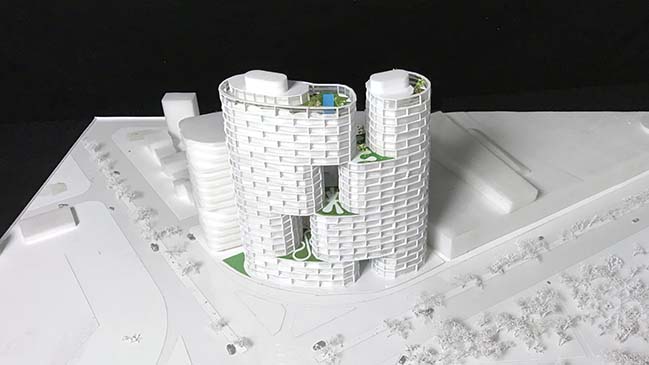 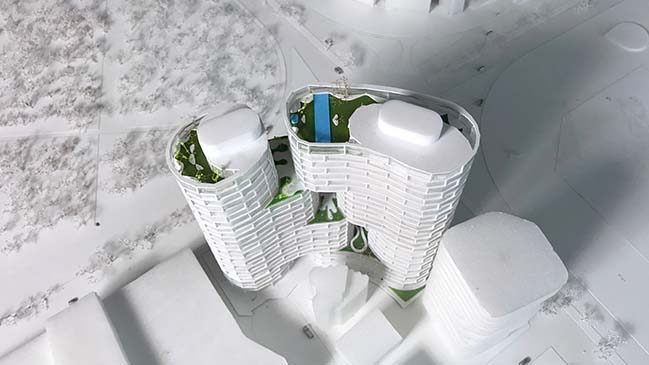 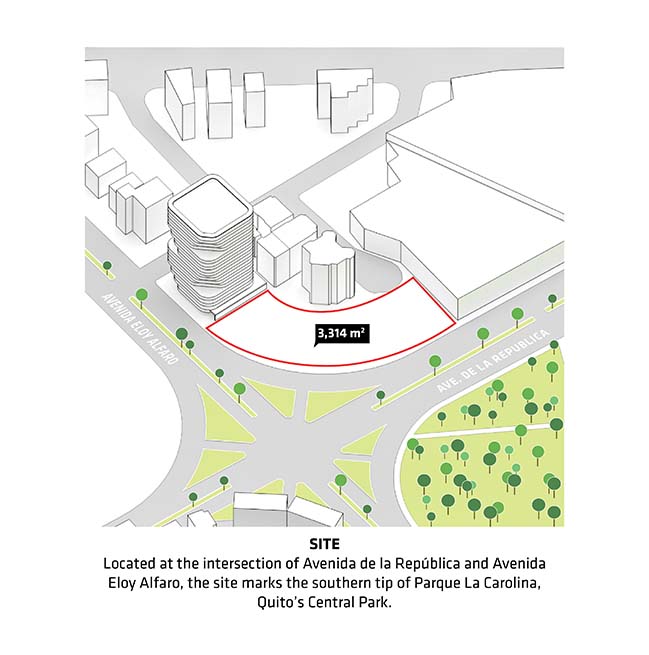 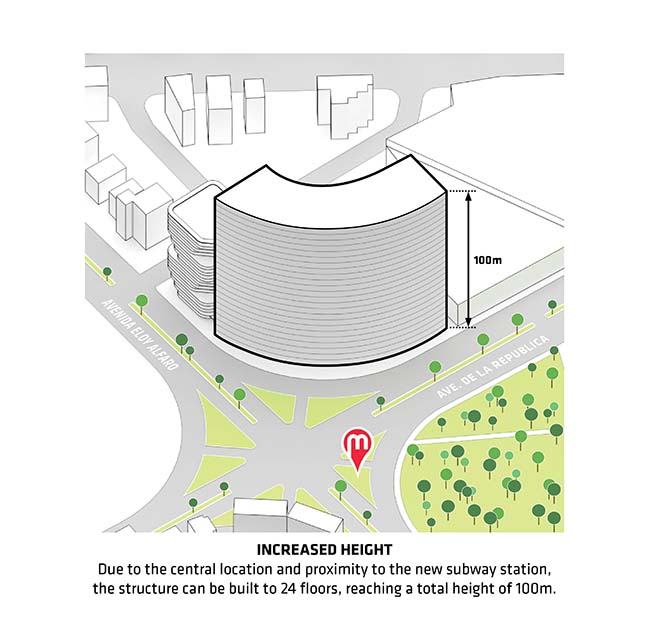 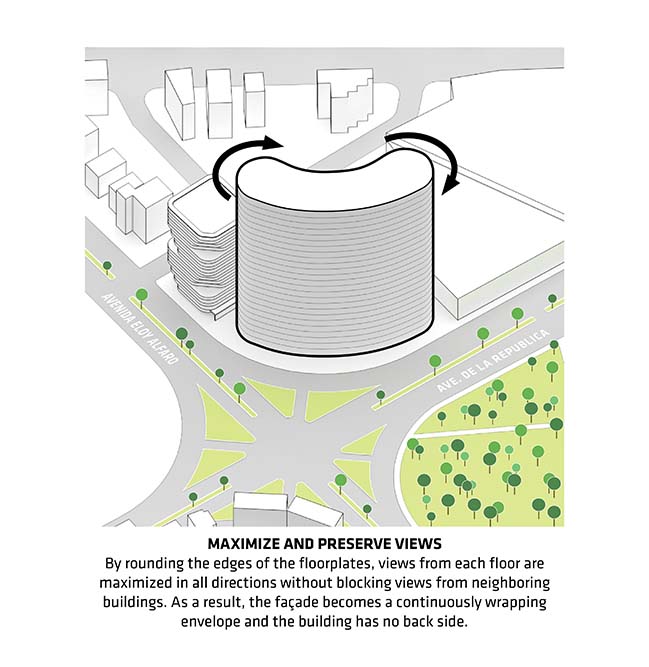 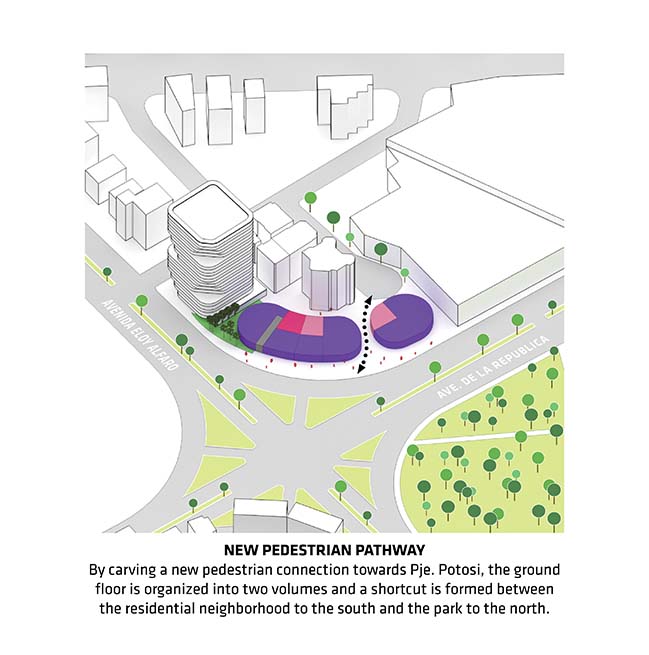 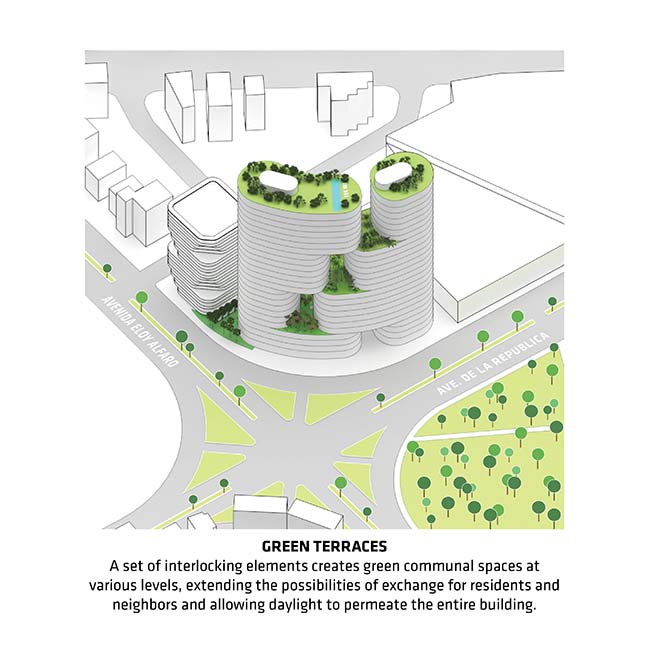 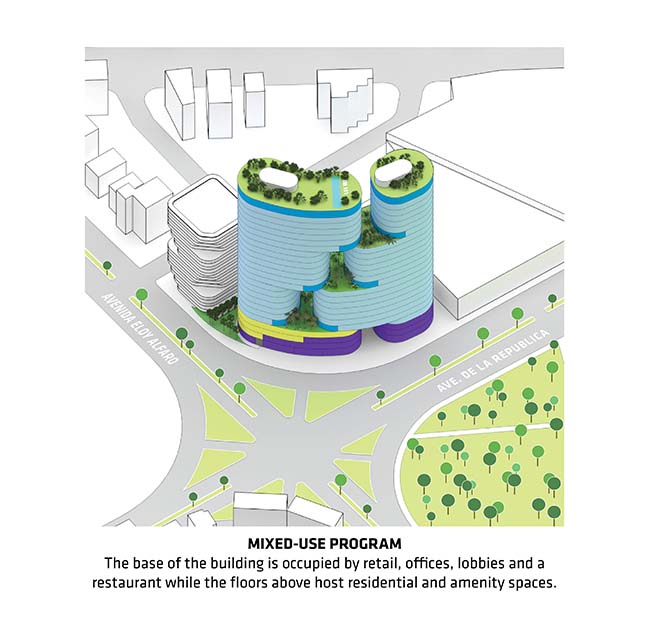 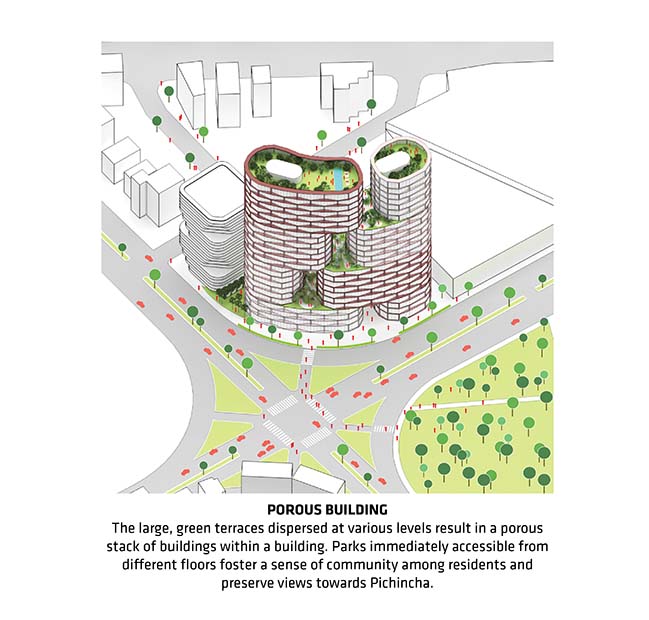 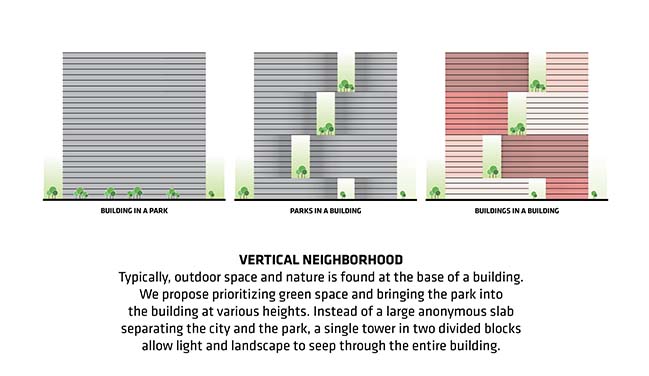 05 / 02 / 2019 With BIG's first building IQON under construction in Ecuador, BIG and Uribe & Schwarzkopf once again join forces to bring a vertical neighborhood to Quito...