The restructuring comes from the will of the client to adapt the housing unit to new family needs, enhancing the top floor of an apartment that is spread over two levels. 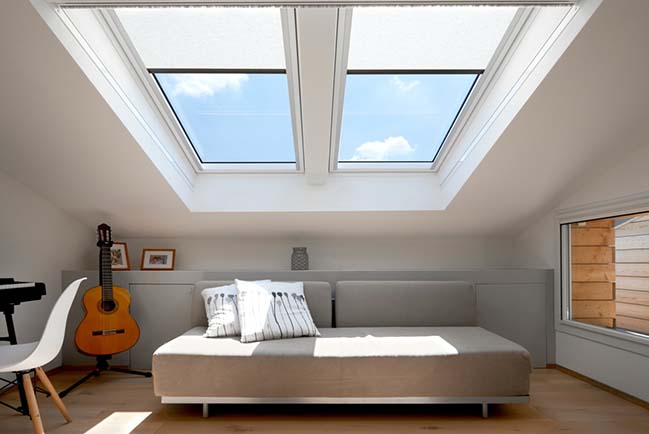 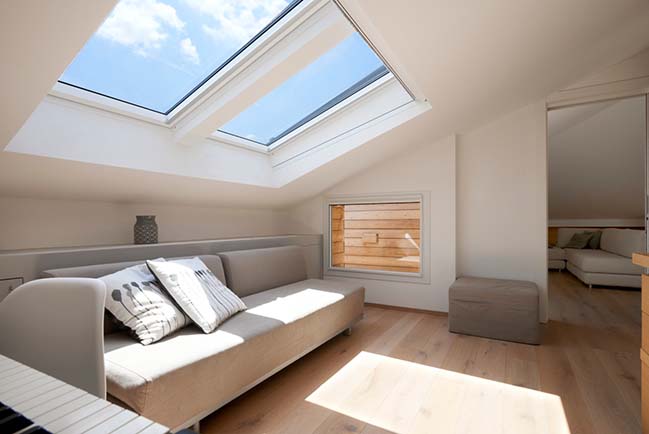 From the architect: The main problem to be solved to obtain new space was the lack of lighting of the attic, where the rooms were cramped and unsuitable to accommodate the daily life of a family. Just the lighting, so lacking before the intervention becomes the central theme of the project, we decided to go beyond the simple lighting, we decided to move with the light. 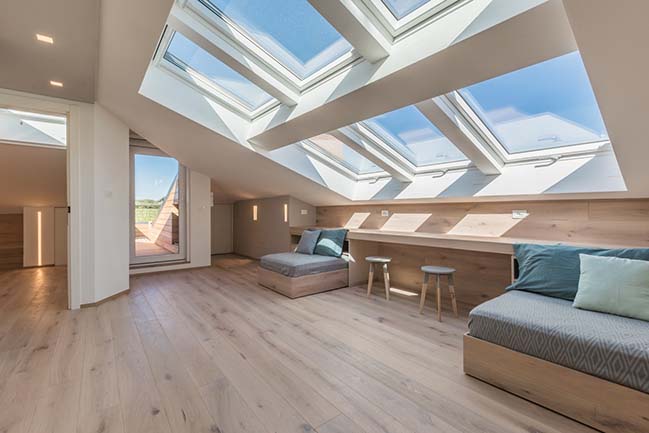 In the belief that the light is a fundamental element of architecture, it was decided to work both with natural and artificial lighting, to make the rooms comfortable at all hours of the day. With the opening of large skylights of 3 x 3 meters and 2 x 1.5 m, the sun's rays burst and spread in every room, to immerse the home in well-being. Natural light enhances parquet with light tones and white and pearl gray walls. 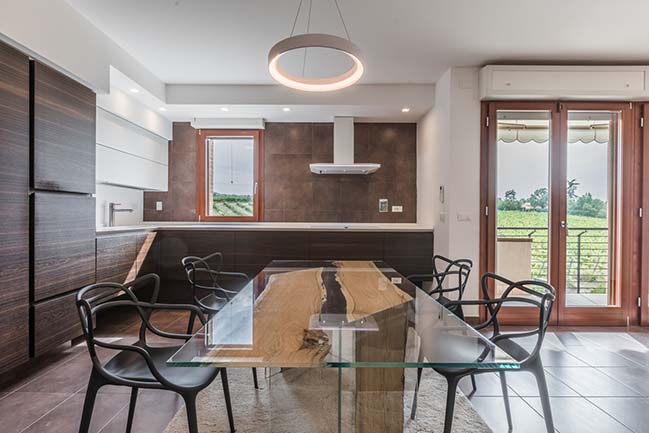 A pellet fireplace gives the warm atmosphere for a large area of ​​relaxation.  Artificial lighting, almost invisible during the day because it is integrated into the wall, at twilight lights up and becomes extremely scenographic, strongly characterizing the space. 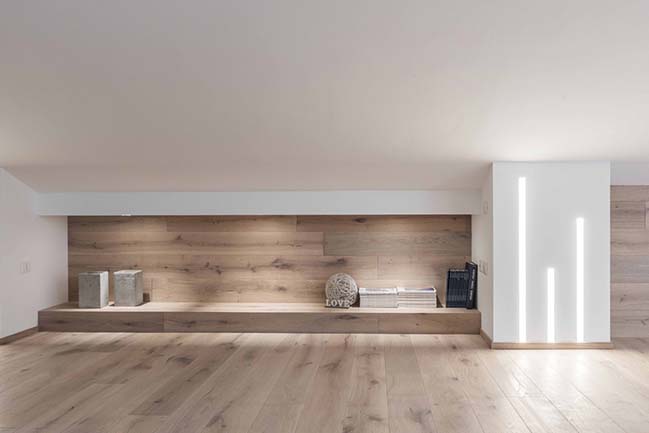 Everything is managed by home automation and adjustable in intensity, to adapt to different uses of the house.  Another central theme of the design concerns the exterior of the apartment. Two large terraces, little used and without a defined function, have been completely transformed and made the strength of the house. 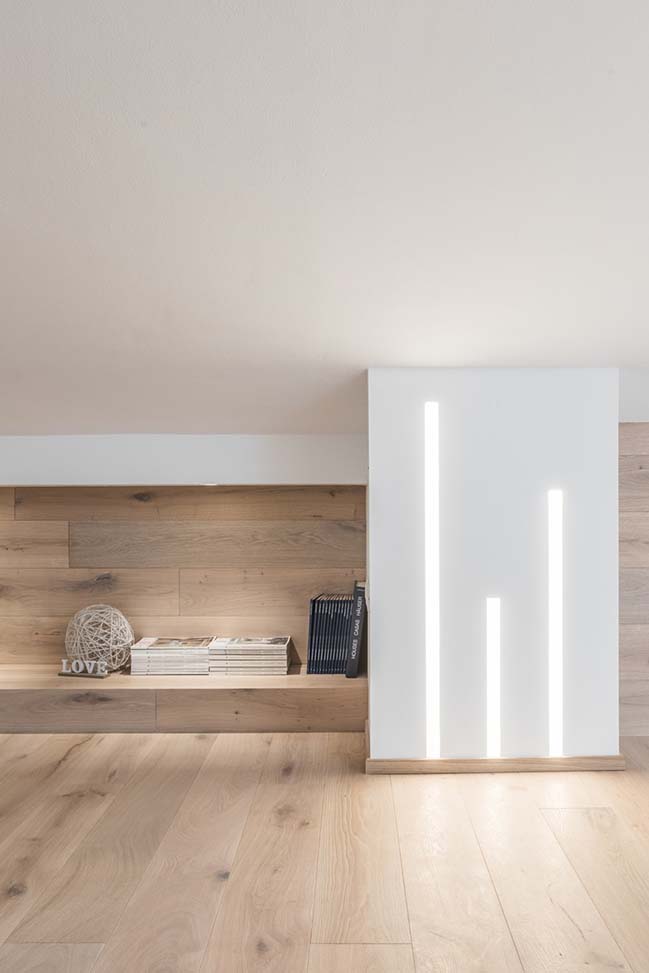 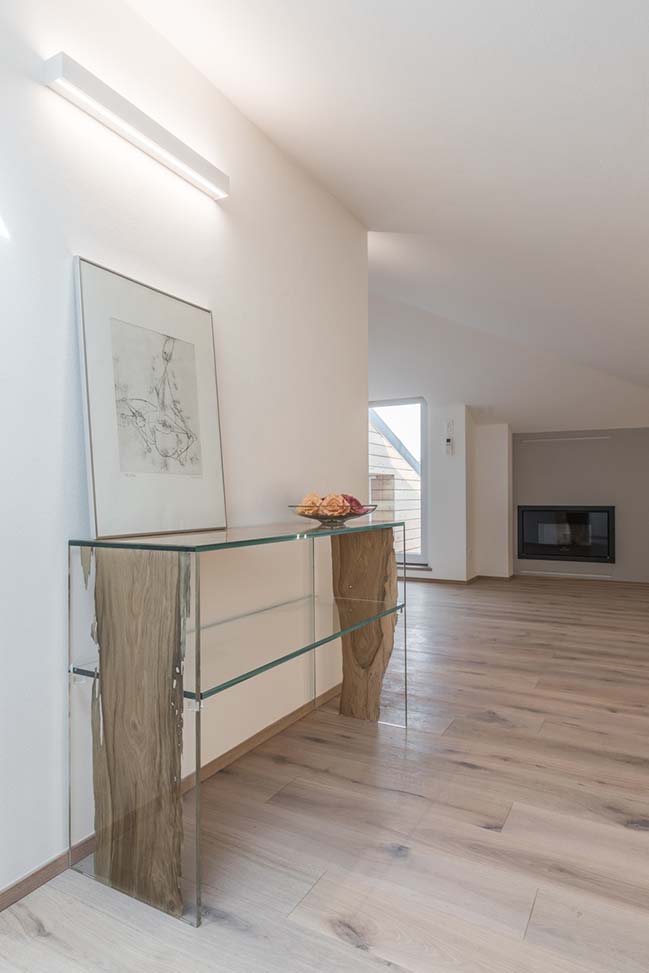 Pomegranates, ornamental grasses and aromatic herbs surround the sittings and blend with the surrounding vegetation. The smaller terrace, with more private functions, will be a place for study and reading outdoors for children and adults and will contain a large pool used as a vegetable garden, able to produce everything that the family needs. 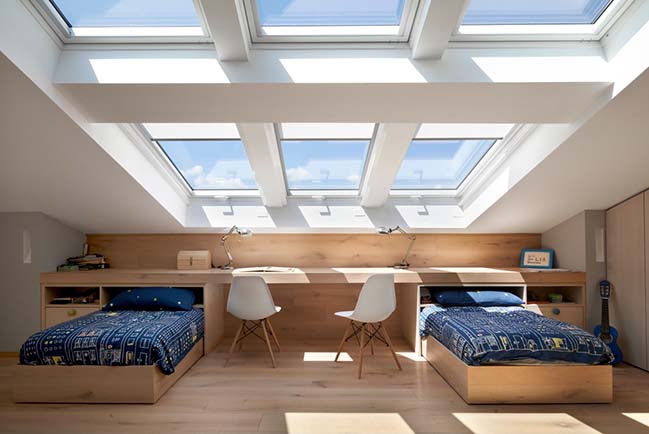 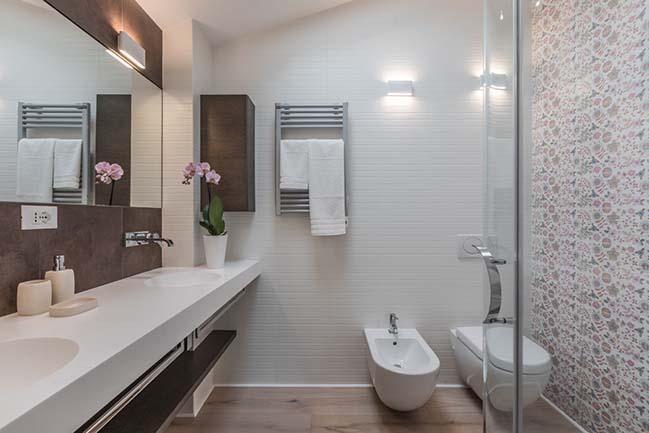 > You may also like: Renovation of an attic in Italy by Moreno Farina Studio 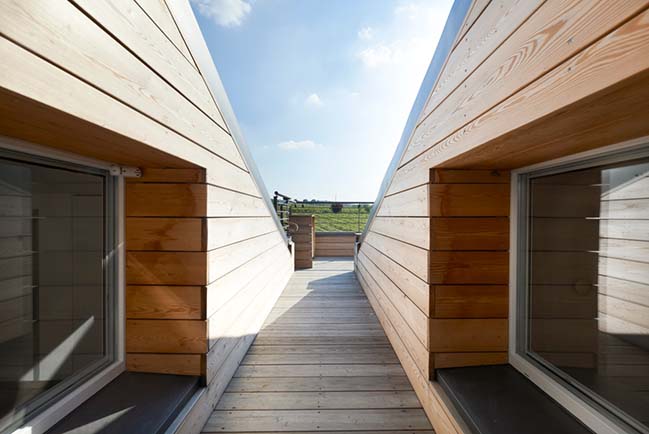 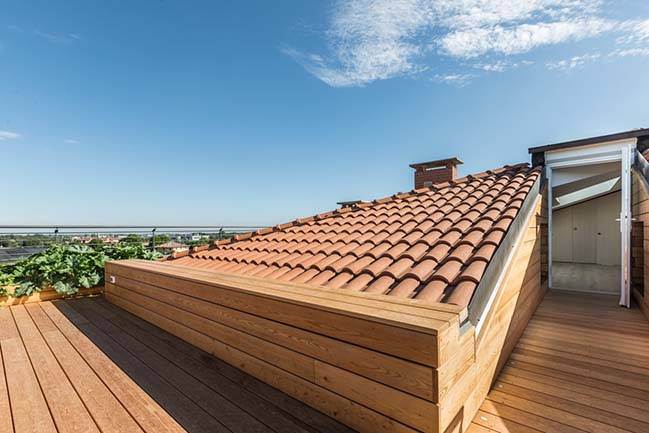 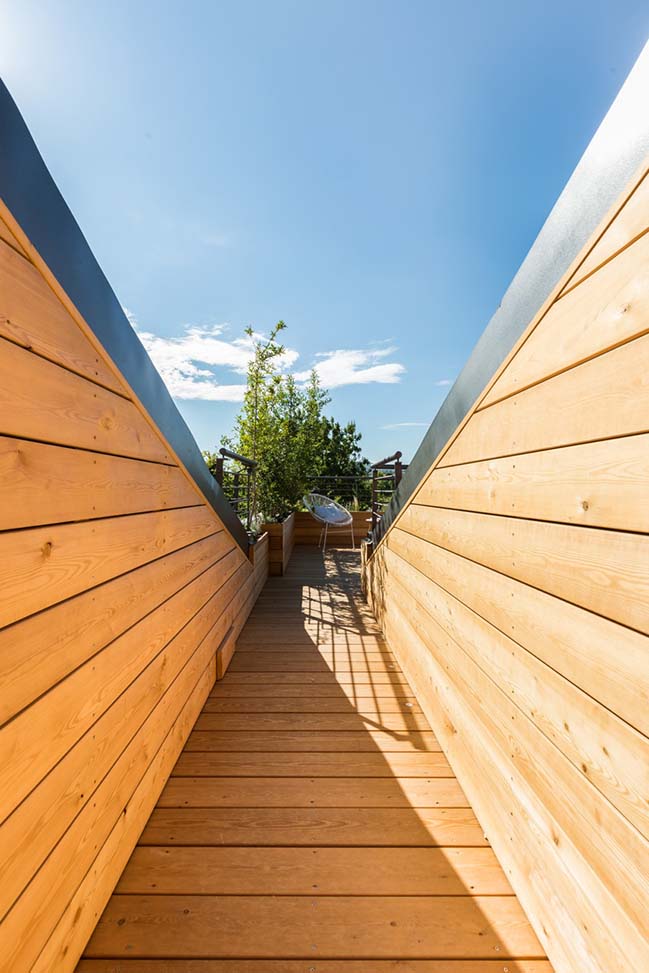 > You may also like: Apartment in Rome by Borgo Architetti 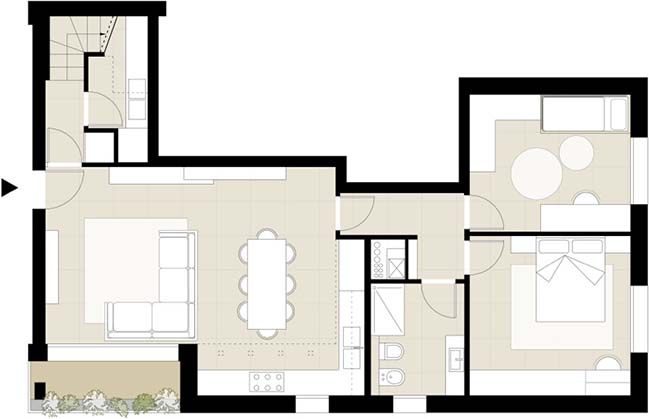 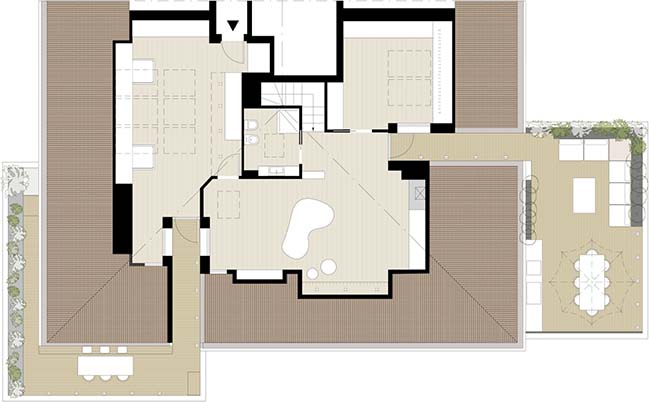 07 / 18 / 2018 The restructuring comes from the will of the client to adapt the housing unit to new family needs, enhancing the top floor of an apartment that is spread over two levels

Dubai: From desert to greatest city

My House of Dream by Marcel Wanders