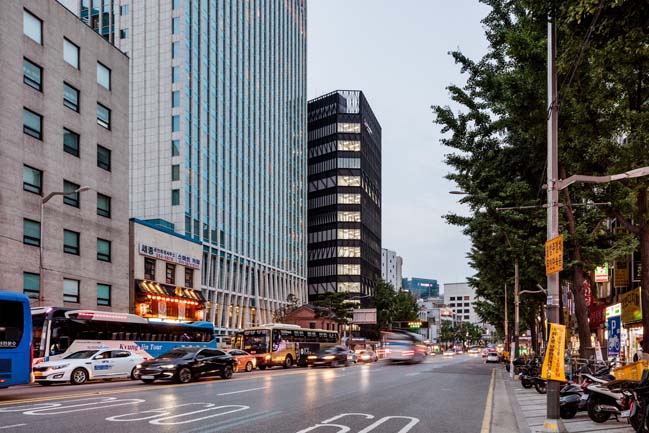 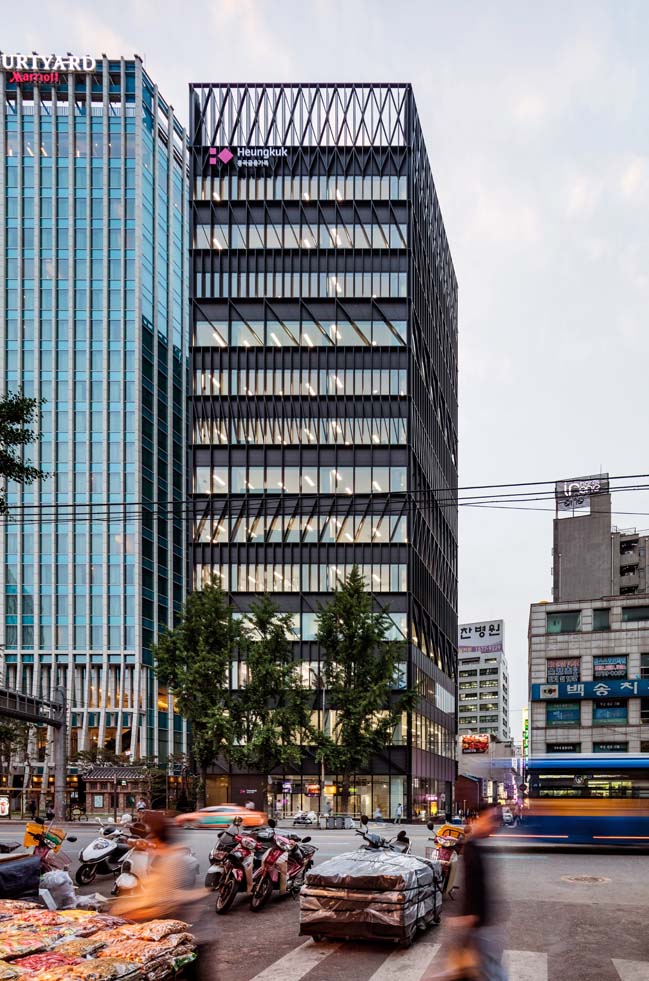 From the architects: Located next to the ancient southern gate to the city of Seoul, the Namdeamun Market is the oldest and largest market in South Korea. Since its beginnings as a government managed marketplace in 1414, it has become an important 24-hour destination for trade and a popular tourist attraction. 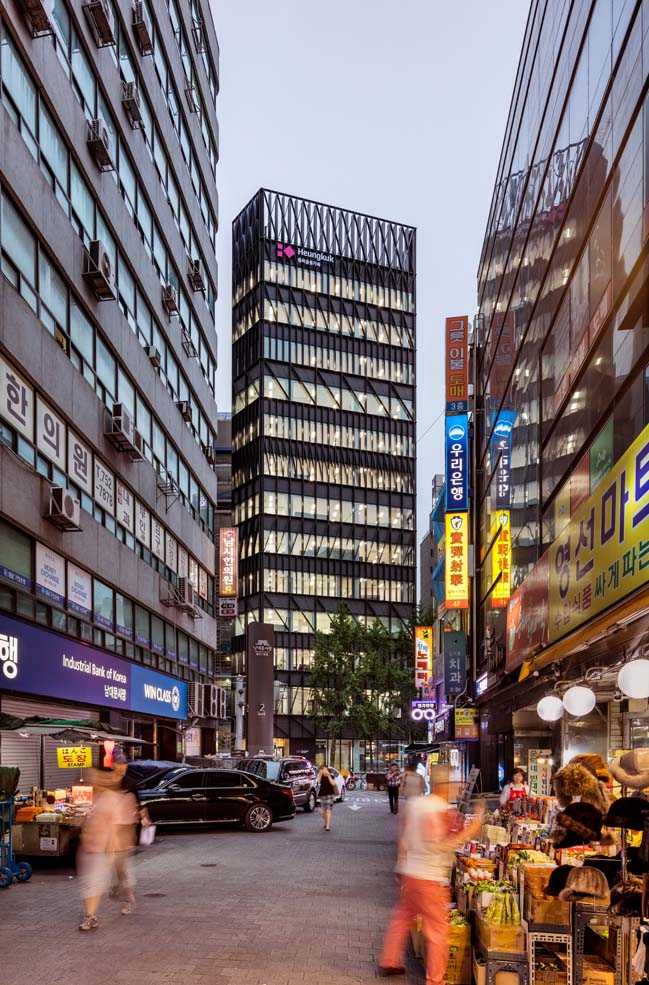 The market’s history and regional traditions informed the design for a contemporary office building, connecting past and present. Maximising the land allocation, the slim 14-floor building sits elegantly on a corner plot opposite the market. 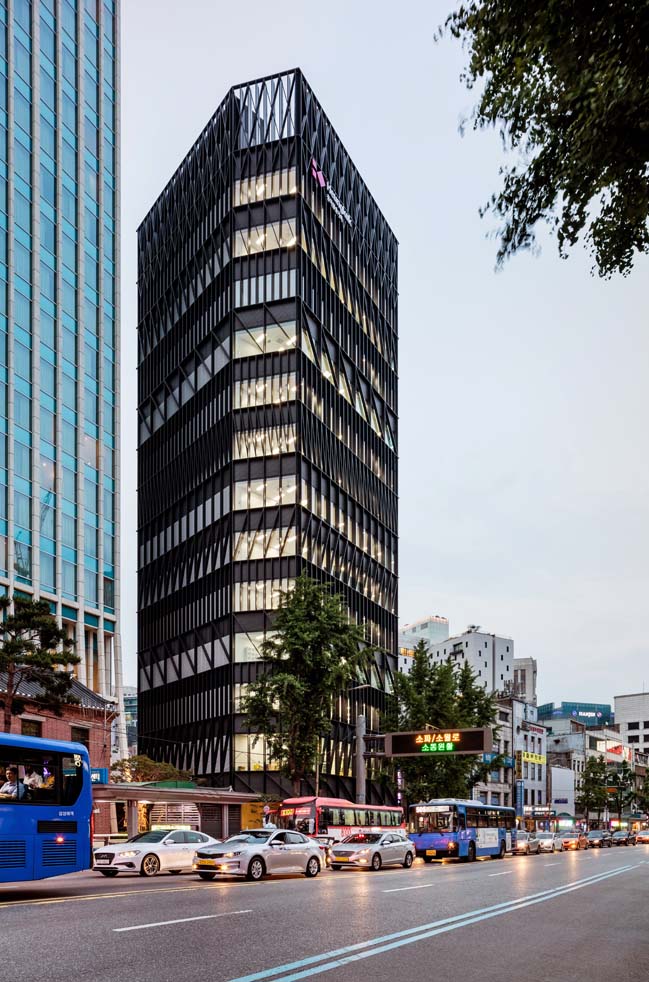 Its restrained monochromatic appearance acts as a counterbalance to the colourful frenzy of the market’s nonstop activity. The role of the facades frames extends beyond decoration. It continuously creates different atmospheres, filtering incoming light and making shadows across the interior spaces.

The relationship between the building and its surroundings reflects the passing of time, changing from day to night. During the day the facade material reflects the sun light, whereas in the night, the building glows from within, revealing its characteristic facade pattern to the market and beyond. 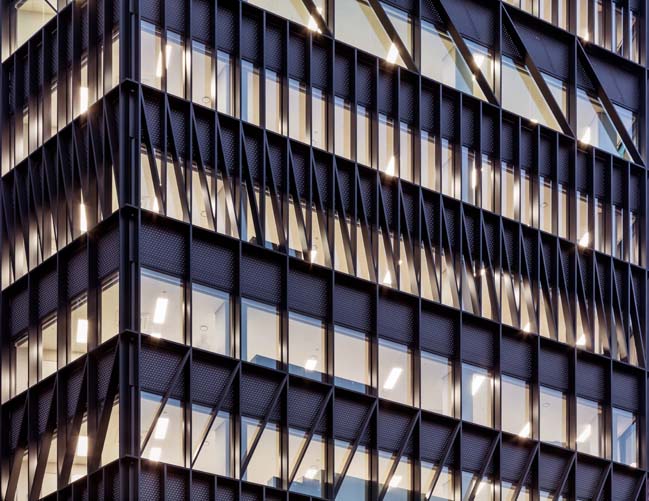 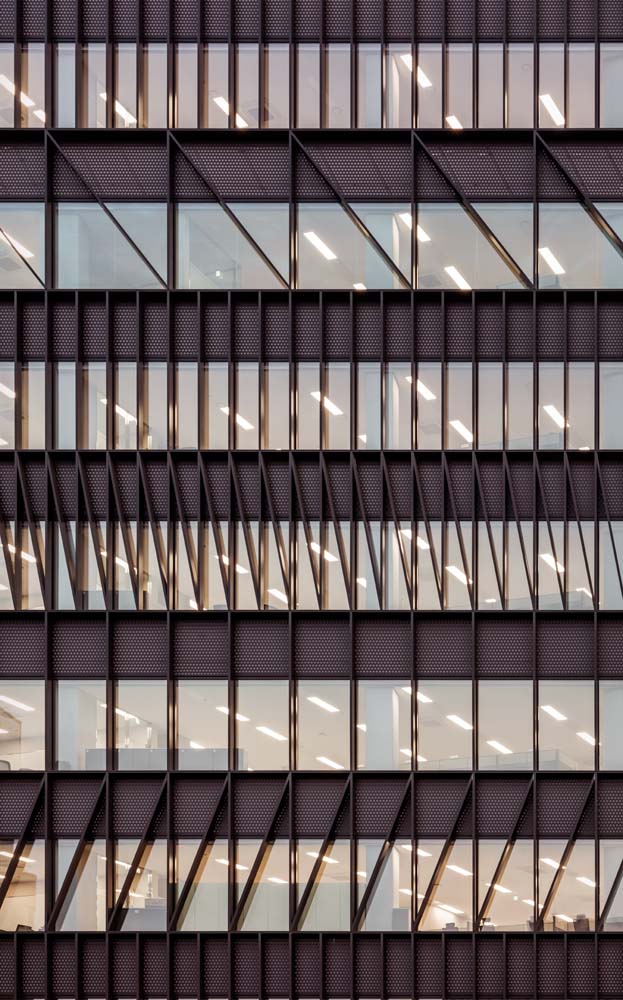 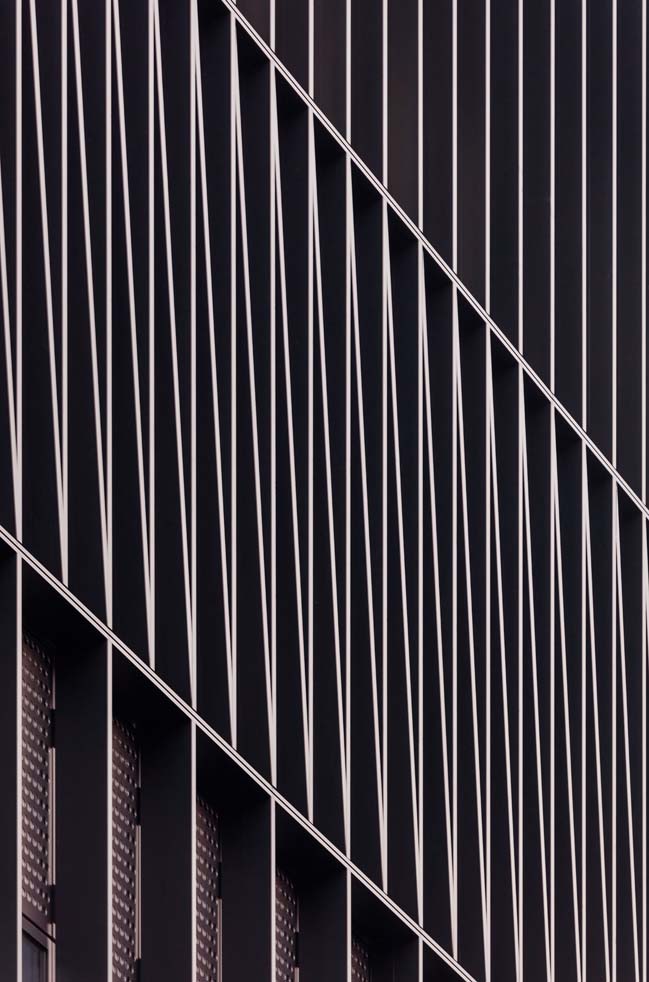 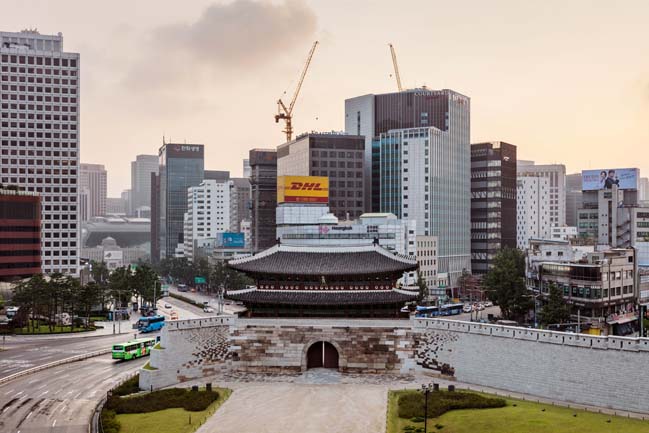 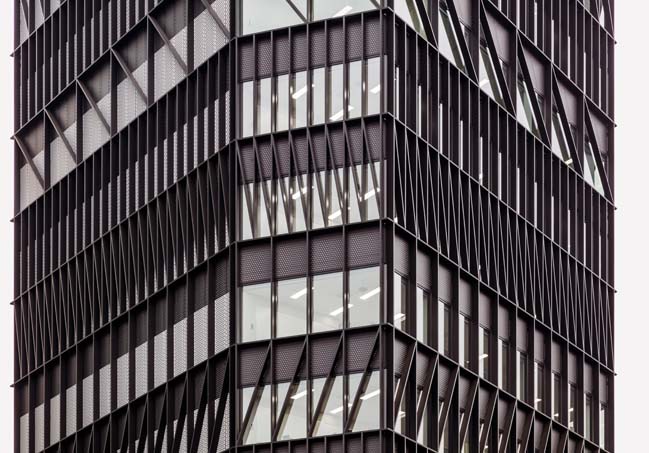 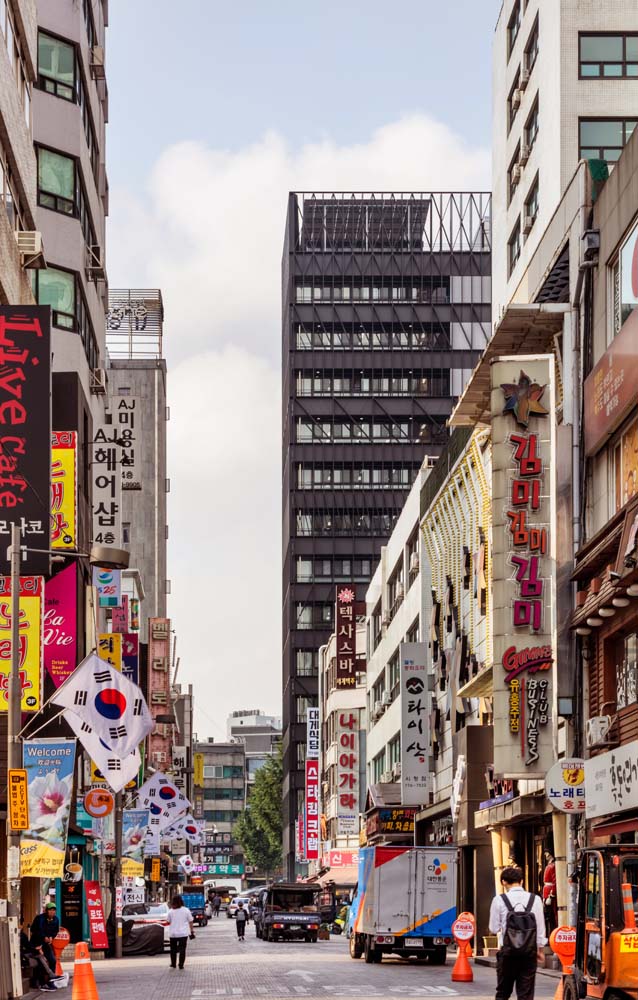 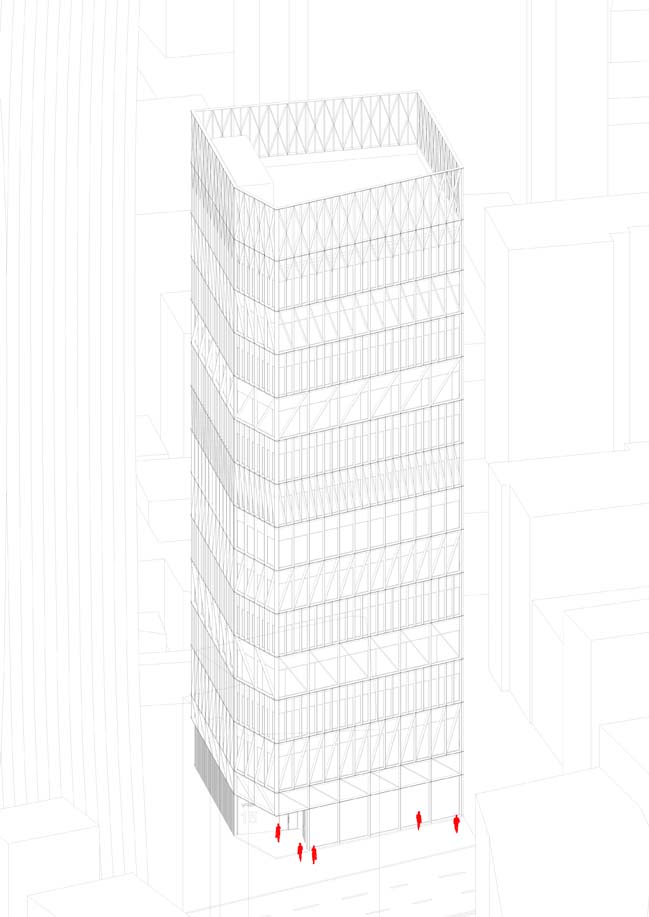