PASSAGE is an amazing idea from 1week1project for dreams of opening the border between Europe and Africa to resolve the European migrant disaster. 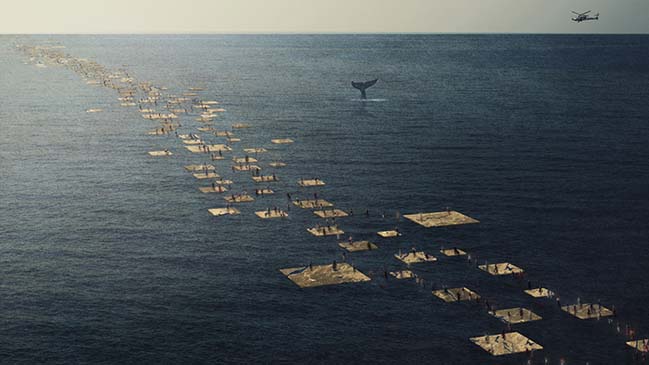 Project's description: Crossing the Mediterranean is one of the most perilous journeys for the migrants seeking sanctuary in Europe. Since November 2014 and the launching of the Operation Triton, European Union has deployed security means to counter this massive arrival instead of setting up an effective humanitarian operation. In the meantime, the number of migrants drowning while attempting to cross the Mediterranean has been increasing every day. 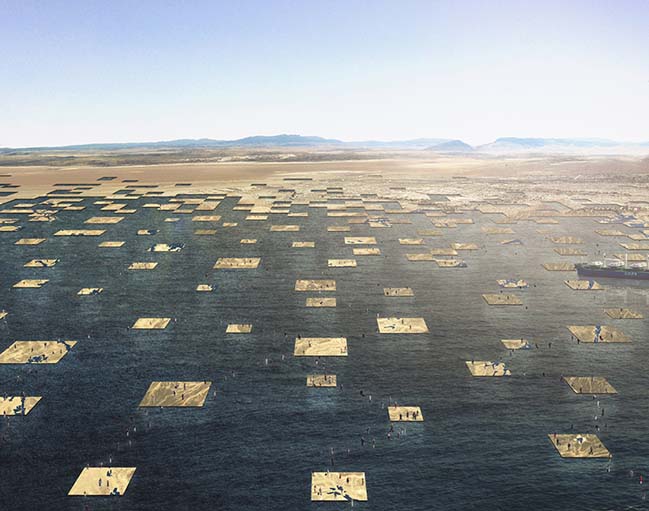 This utopia breaks up the shores and gives birth to a ford (a bridge) linking the continents. PASSAGE questions the idea of borders. Closing them kills more than it regulates the flow of migrants. Wouldn’t it be better to accept this migration? 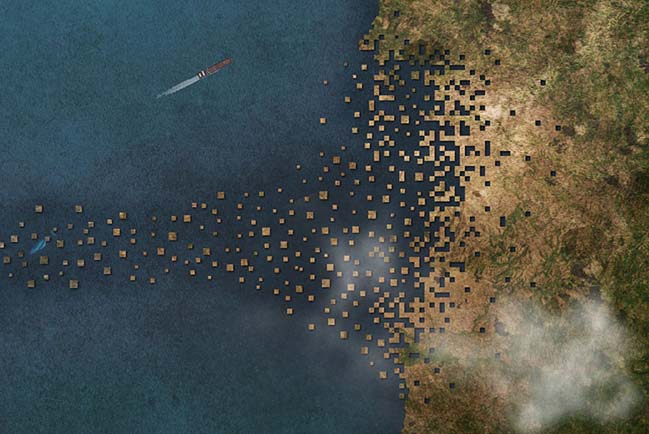 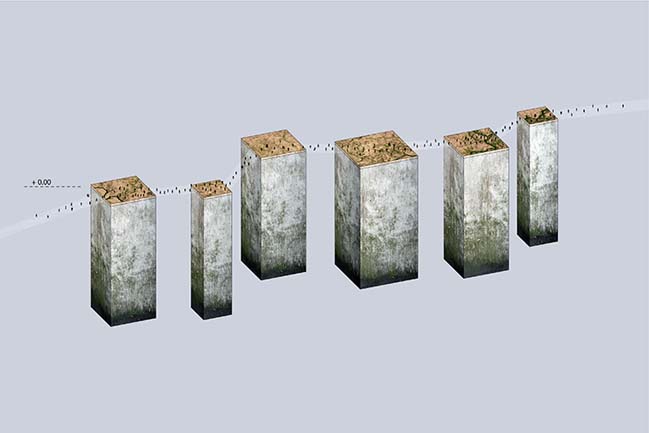 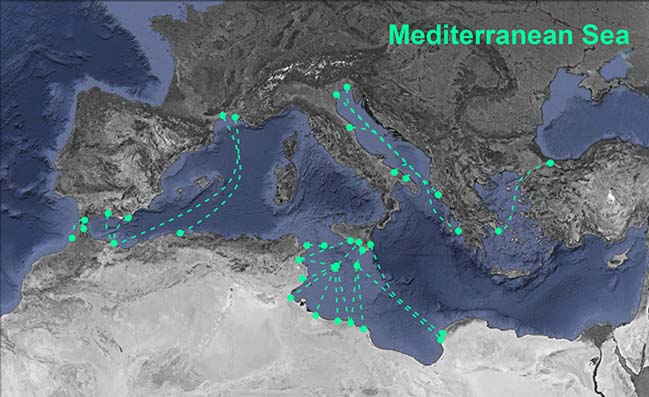 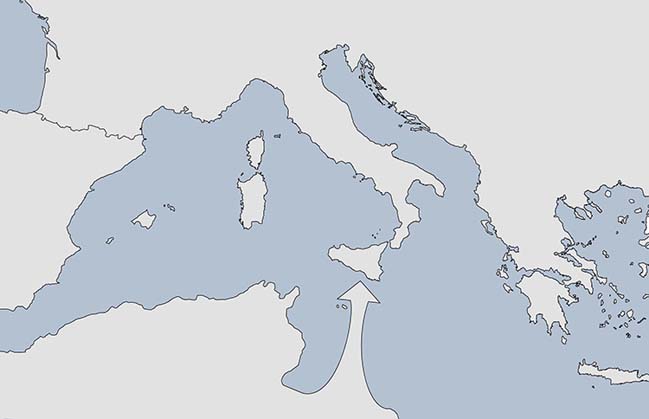