The project reach to an equilibrium between a contemporary space and the historical memory of a traditional milanese condominium with balcony access, without endulging a nostalgic approach. 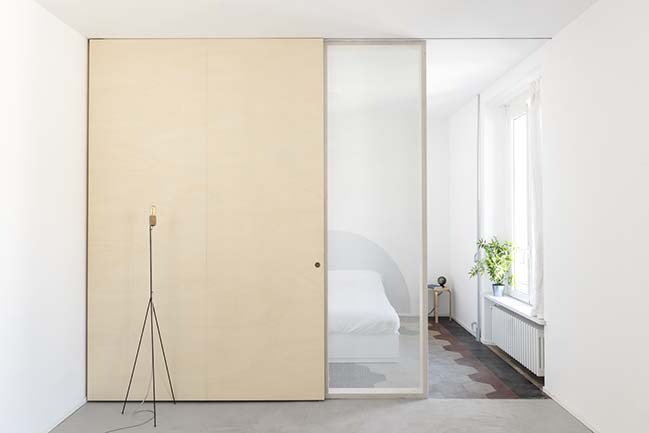 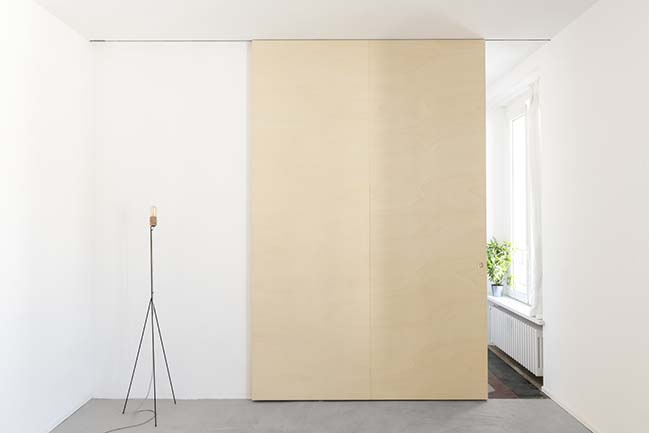 From the architect: Where possible, have been restored the existing elements of the fireplace, the pipes on sight and the cementine tiles floor. The new is in contrast with the old details giving back a clean environement, neutral and sole, emphasizing the reunited brightness of the space. 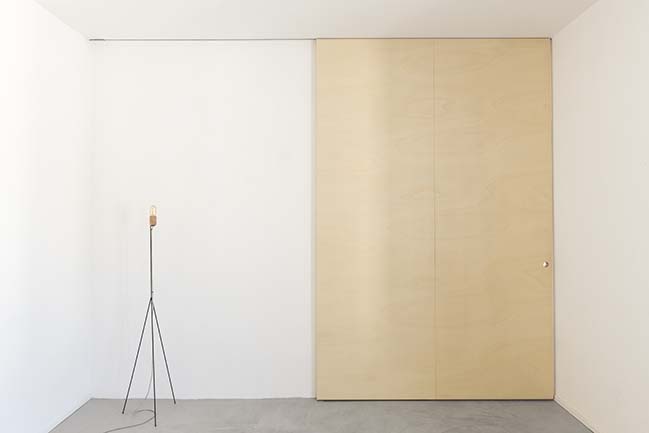 The traditional layout of the two-room apartment is questioned and the separation of the spaces becomes a dynamic situation. A device integrates and join the kitchen, the bathroom, the air-conditioning system and a upper level closet, defining precisely the entrance space. 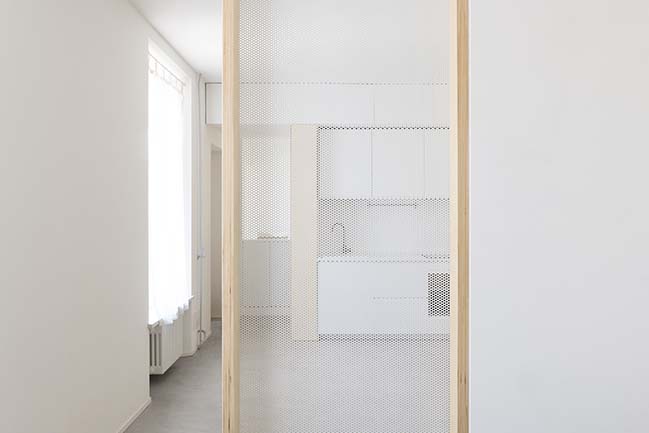 A new hybrid between a single-room and a two-room apartment is born in order to take advantage of the brightness of the only wall with a window. The division between the living-room and the bedroom is organized by a wide sliding multilayered poplar panel joined by a vertical element coated with a thin drilled metal sheet. 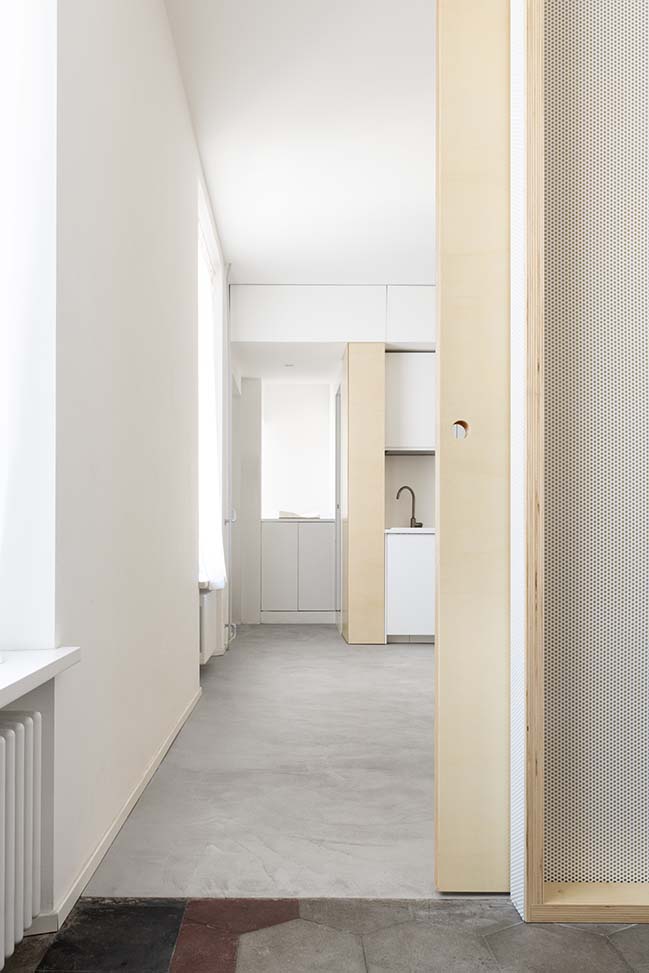 This device is able to organize different levels of trasparency and privacy too between the two environments. When is fully unrolled a continous feeling of all the openings of the flat is revealed. 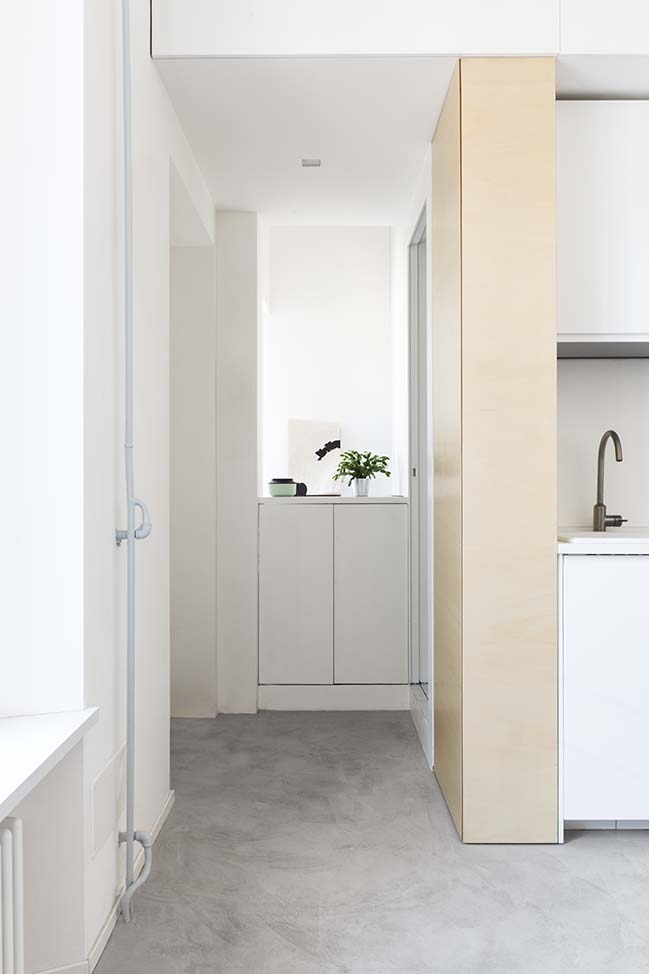 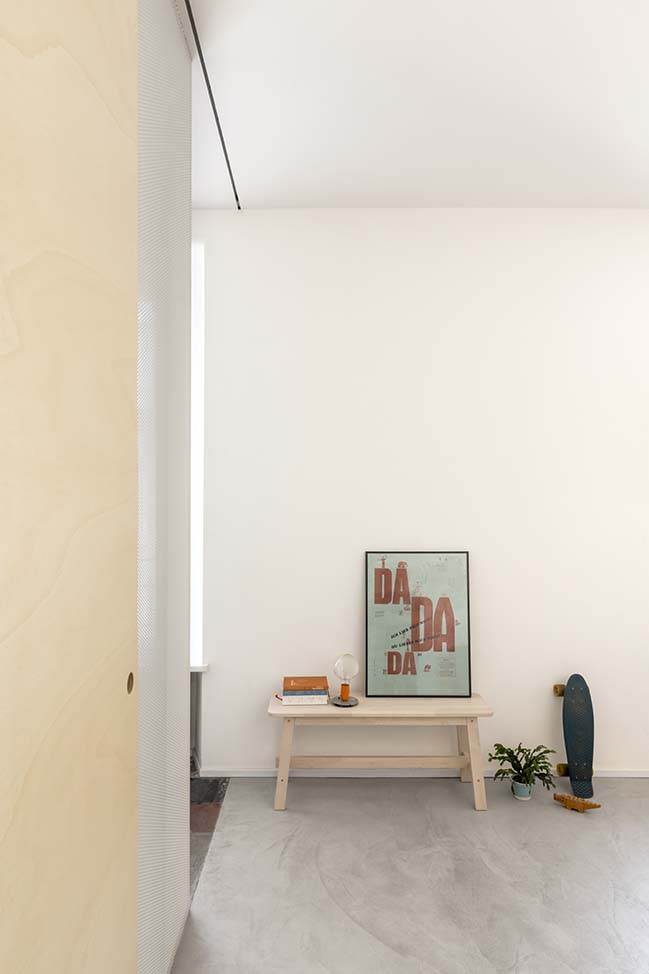 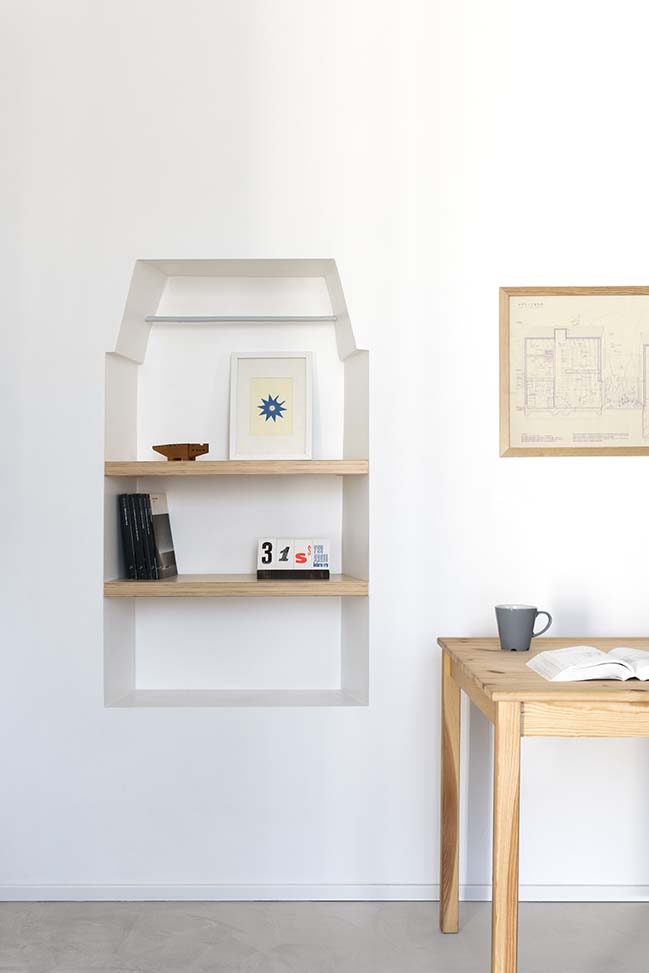 > YOU MAY ALSO LIKE: My house and other animals by [igg - office for architecture] and TallerDE2 Architects 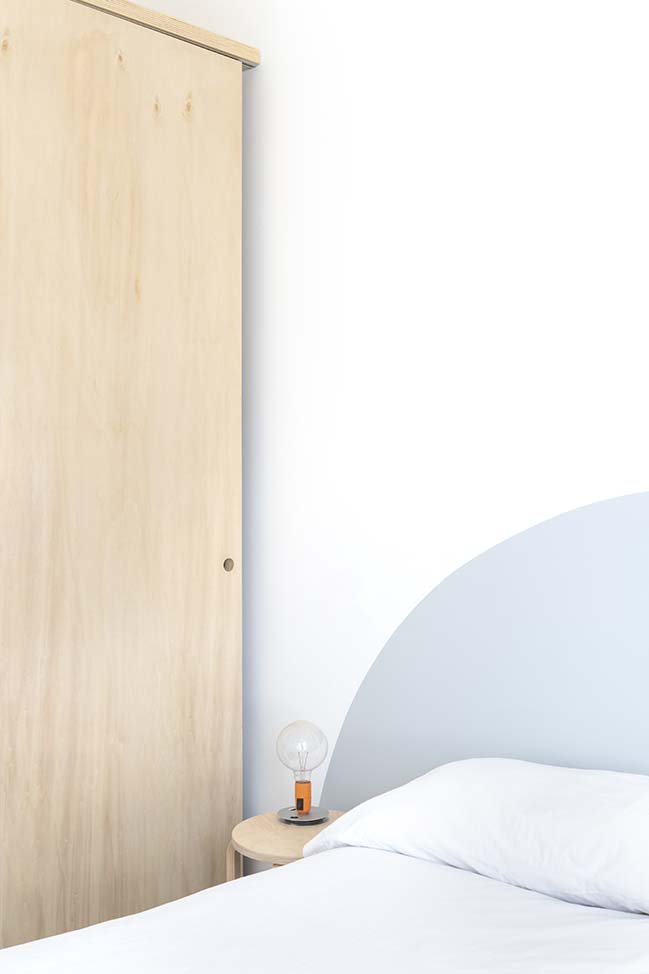 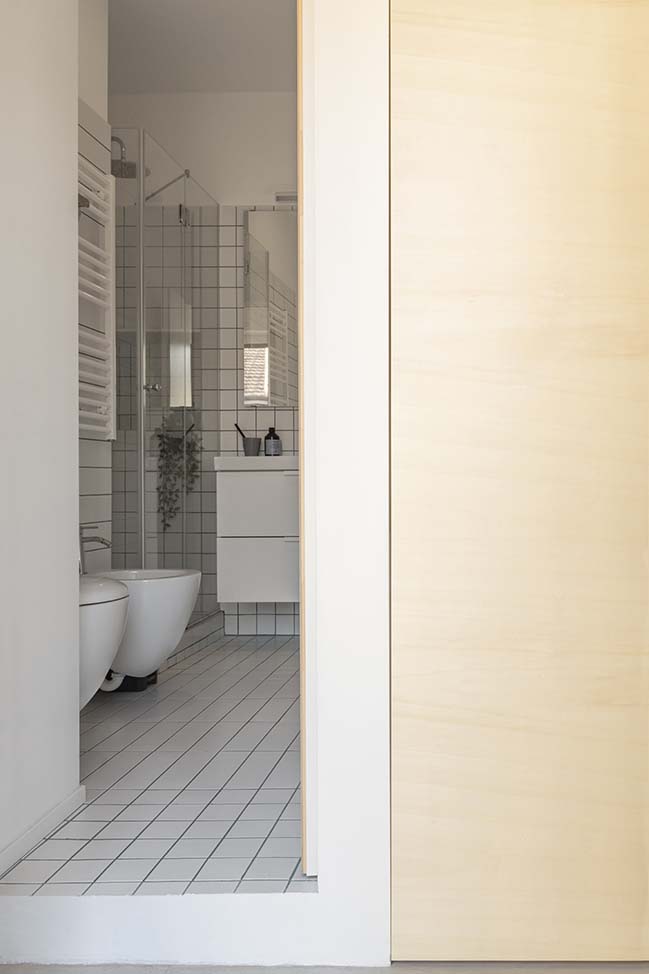 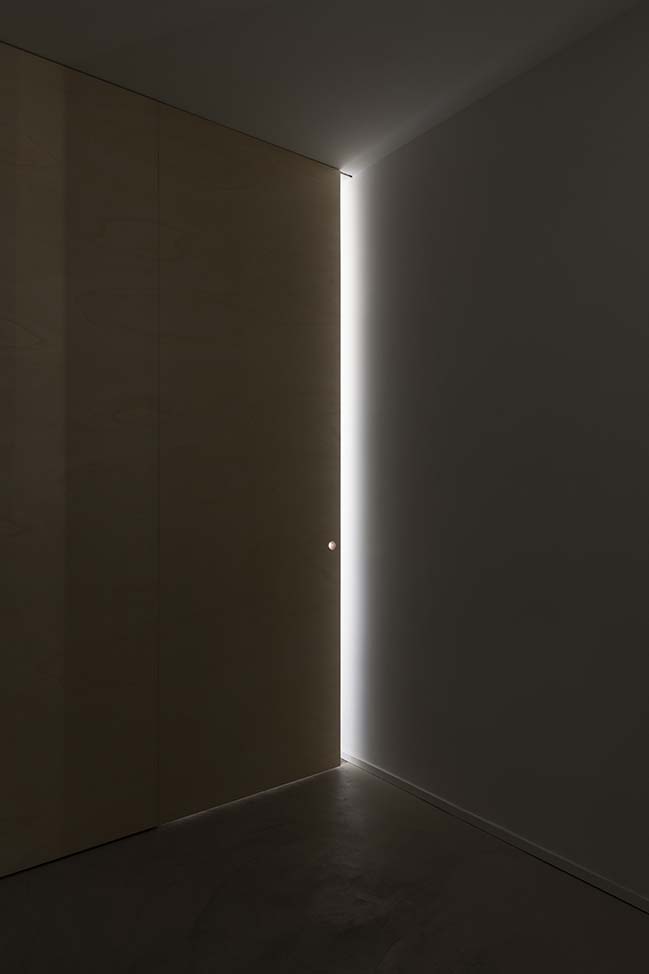 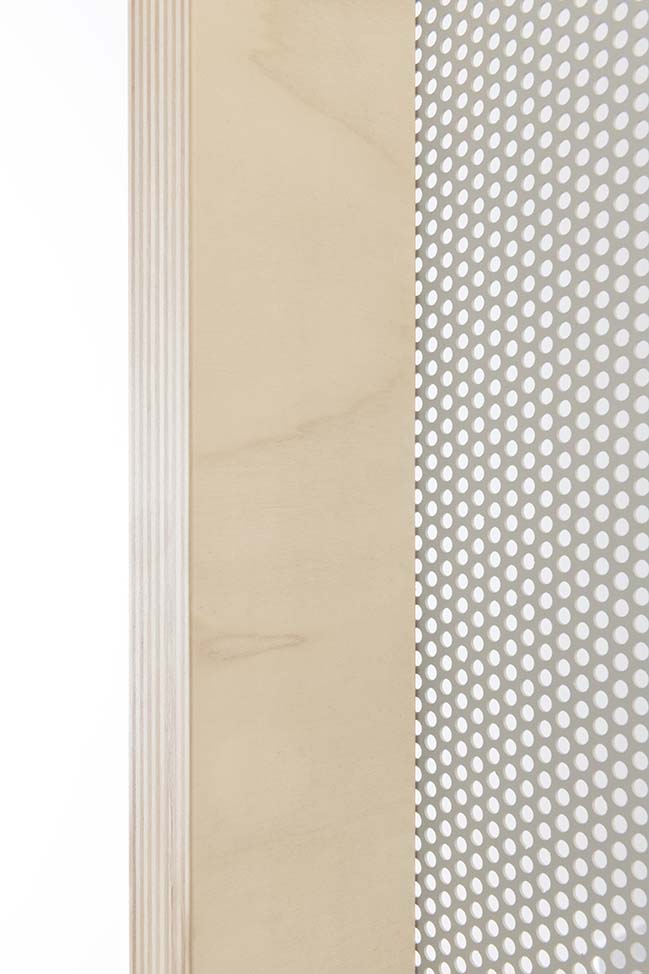 > YOU MAY ALSO LIKE: Le Apartment by Carlos Segarra Arquitectos 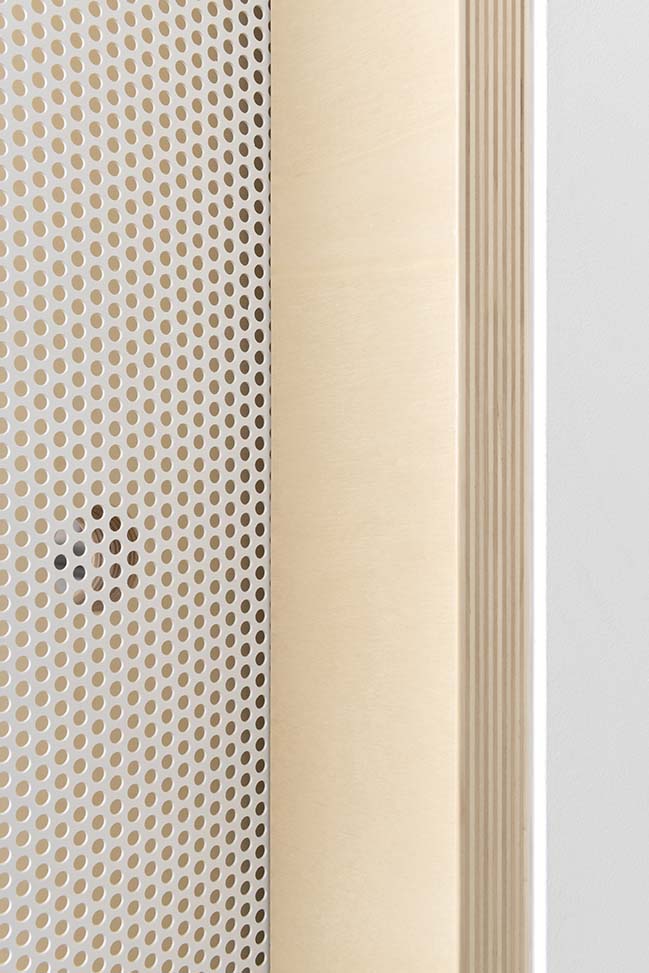 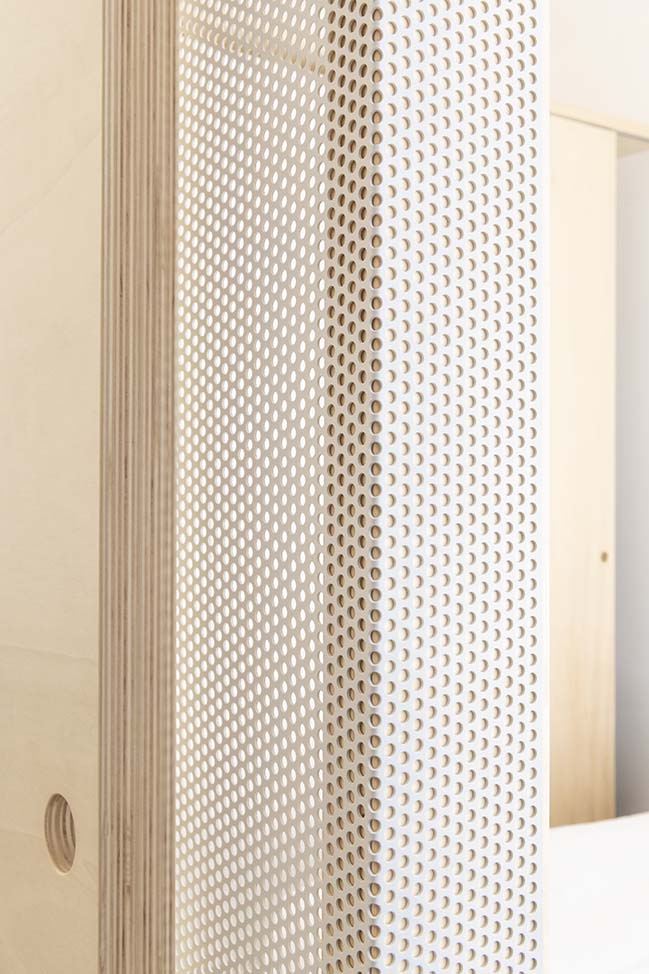 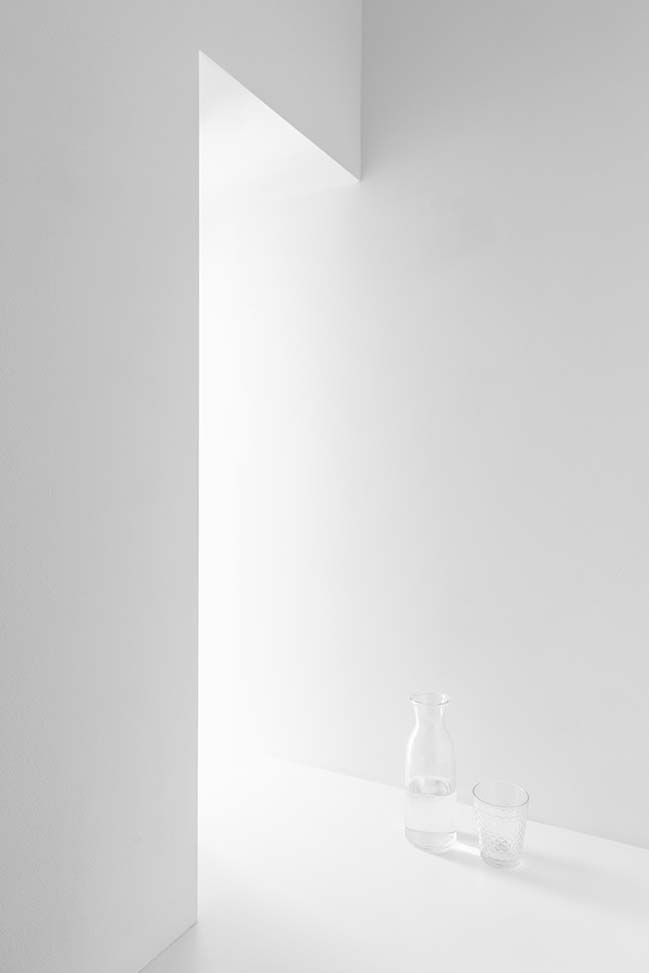 > YOU MAY ALSO LIKE: 5S Apartment In Sydney By Nicholas Gurney

11 / 17 / 2018 The project reach to an equilibrium between a contemporary space and the historical memory of a traditional milanese condominium with balcony access...