House with Gardens and Roofs by ARII IRIE Architects

The project is a detached house built in 1983 and was extended by ARII IRIE Architects to create a modern house with a relationships between old and new. 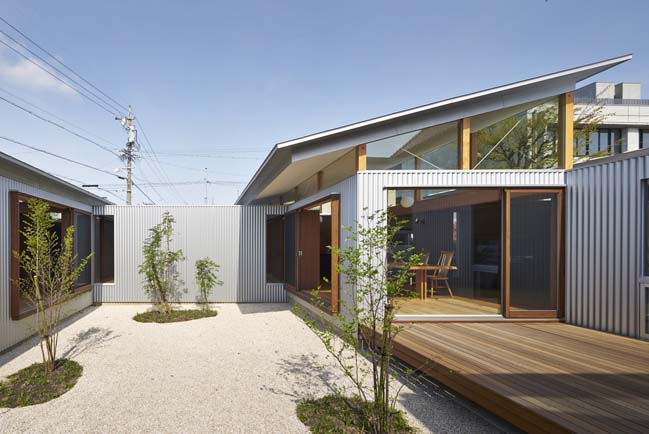 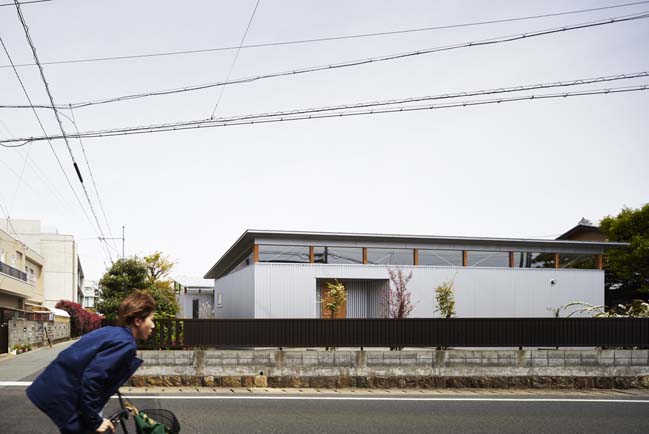 From the architects: The house is located in Hamamatsu, a city on the southern coast of Central Japan, known for its warm climate. The house is a detached extension of an existing house built in 1983. Our aim was to create a whole, old and new altogether rather than emphasizing the contrast between the two. Linear volumes stretching in the east-west direction, spread over the site leaving spaces in between, which are the terraces and gardens. The group of roofs relate to that of the existing house, creating a sense of continuation. 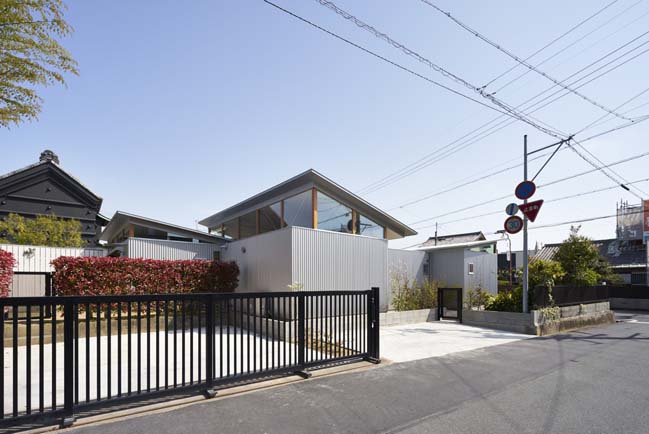 The house is conceived of familiar wood construction elements composed in a slightly unfamiliar way: furniture/storage units, beams, studs, and the roof. In between the furniture units are sliding windows and doors that can be fully opened, which connect the detached interior spaces, and the existing house together. The roof is lifted up from the beams, making the indoor somewhat like covered outdoor space. The project is an attempt to seek new relationships between indoor and outdoor, old and new. 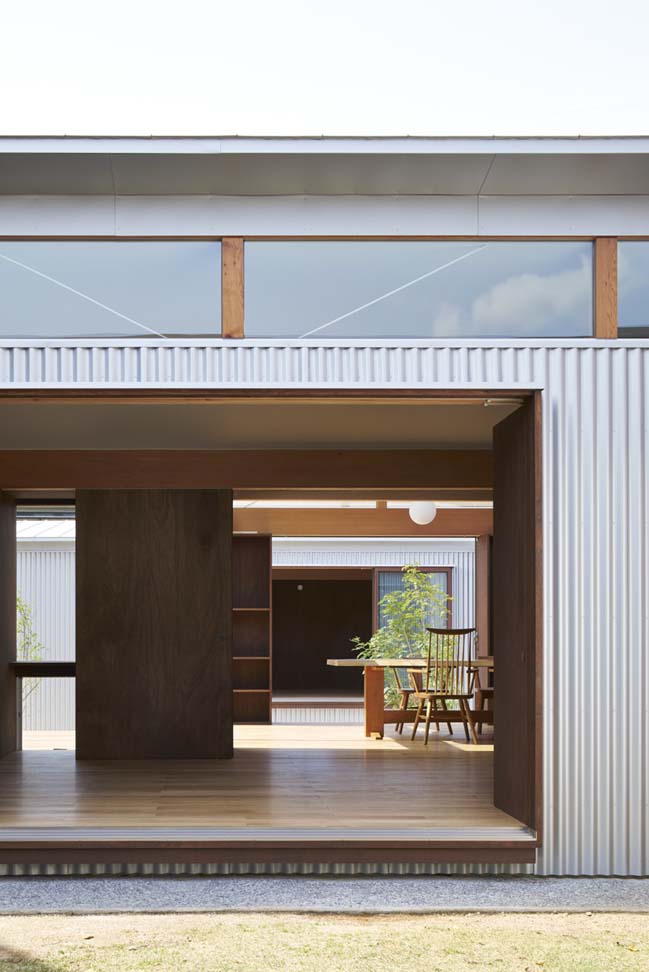 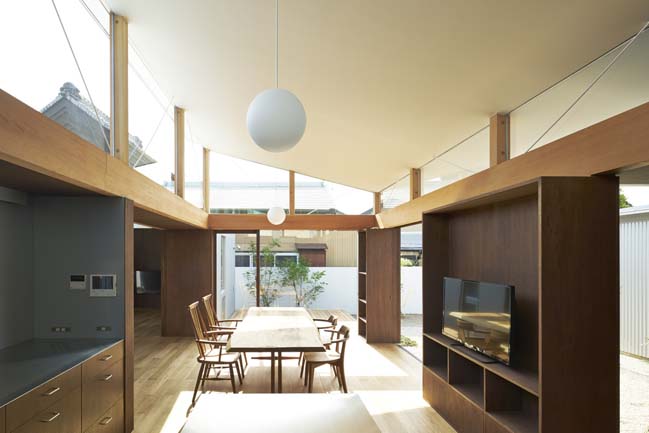 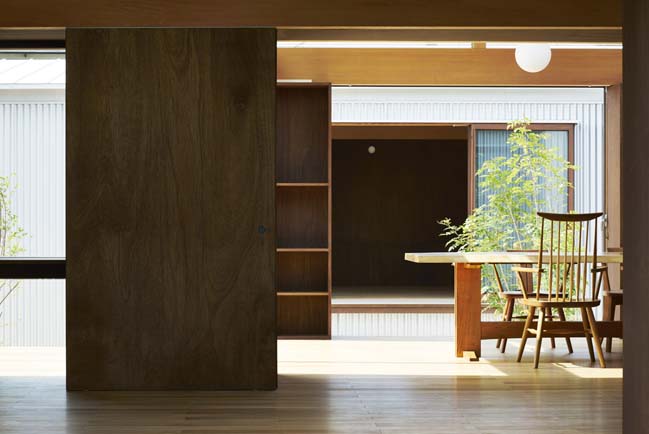 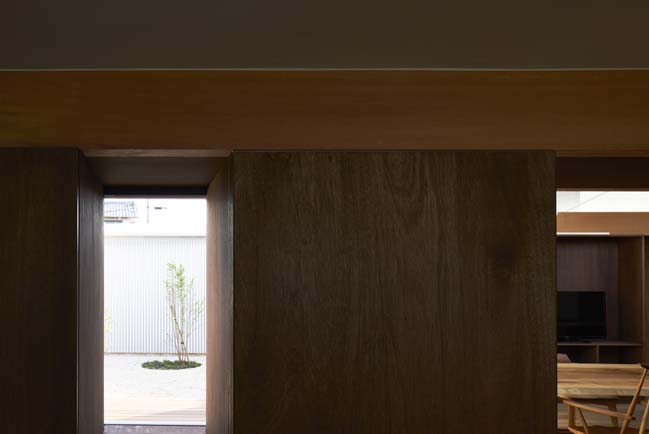 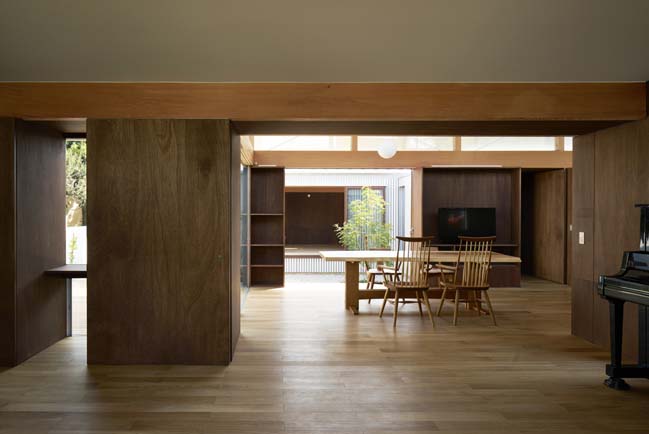 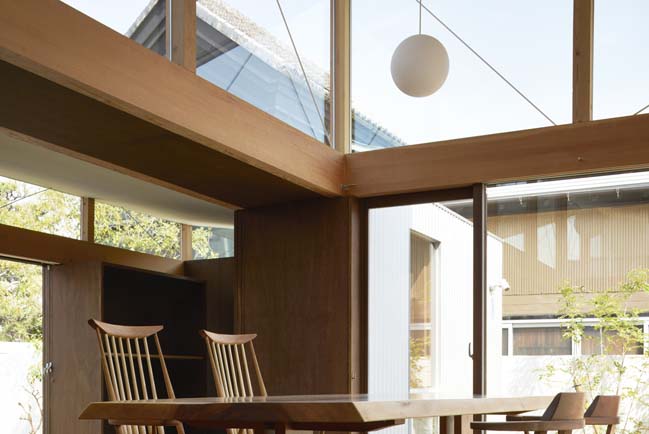 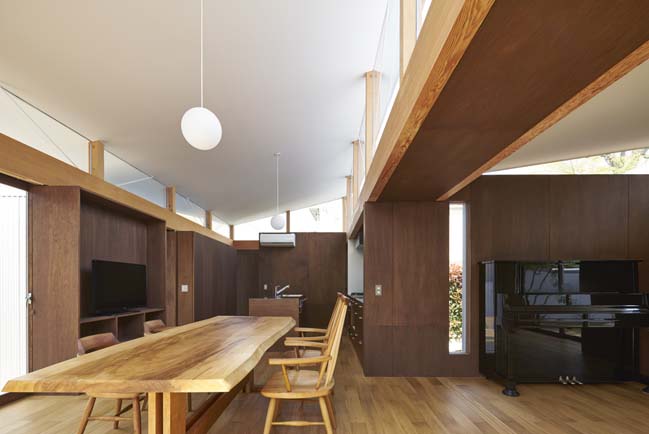 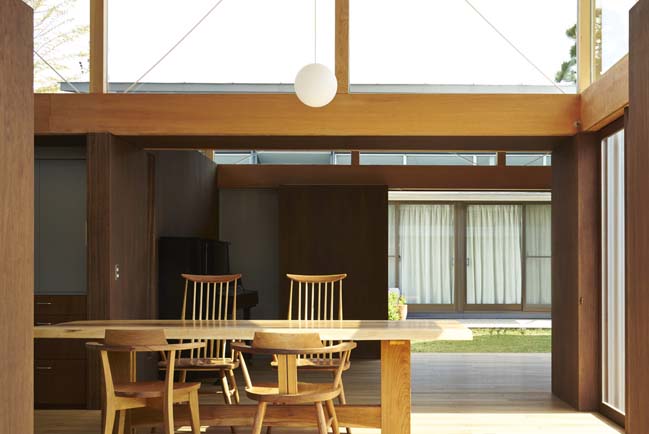 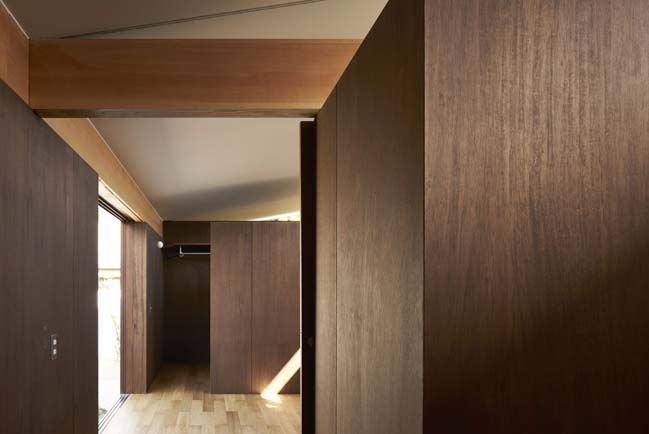 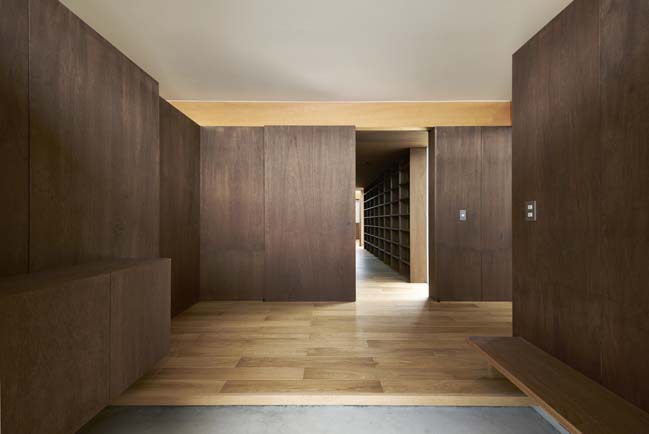 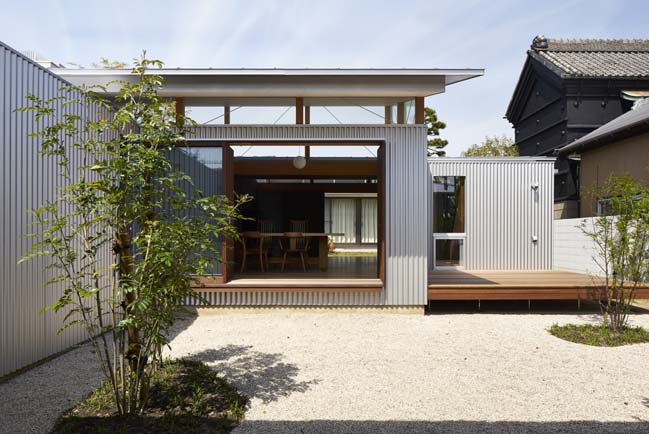 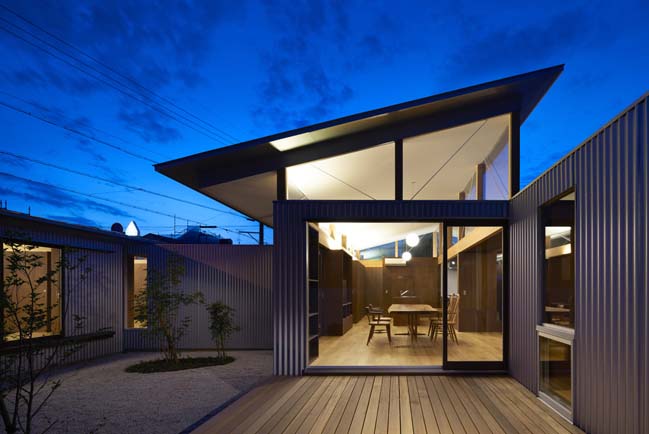 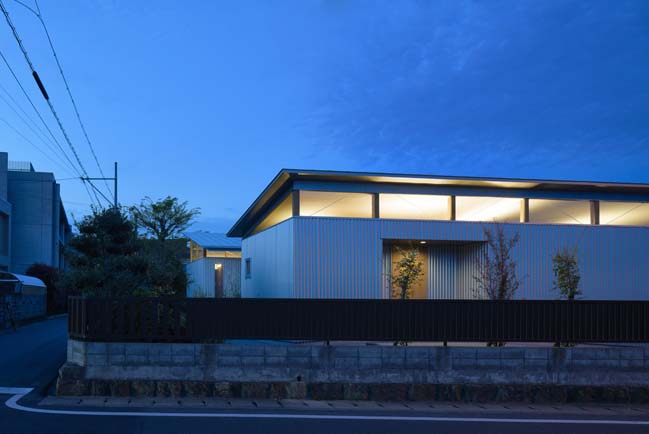 House with Gardens and Roofs by ARII IRIE Architects