The first steps in to begin this project start from the strict decision of dividing the space with the greatest possible symmetry by placing the staircase as the organizing core of the space, in the center of the house, making everything turn around it. 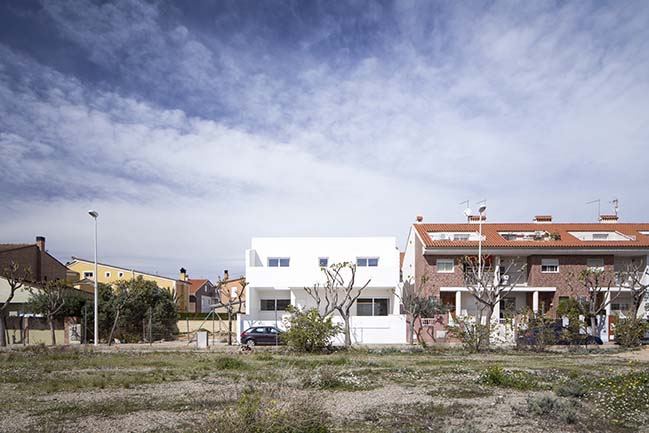 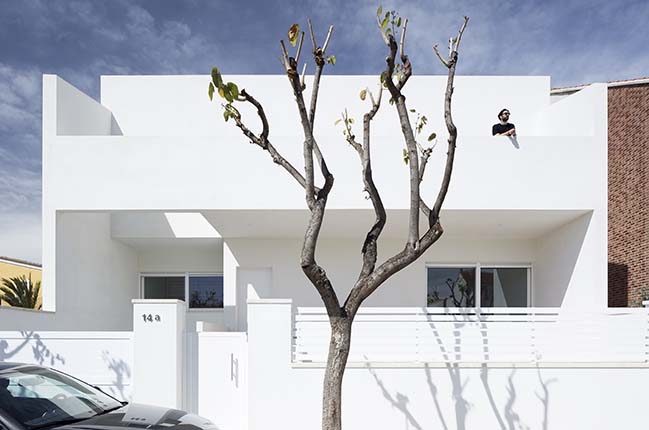 From the architect: This decision allows us to generate a flexible way to live the house and a visual connection between the different rooms, which are clearly defined in their space and at the same time strongly related to each other, since at all times twe have tried the house have the most diaphanous space possible.. 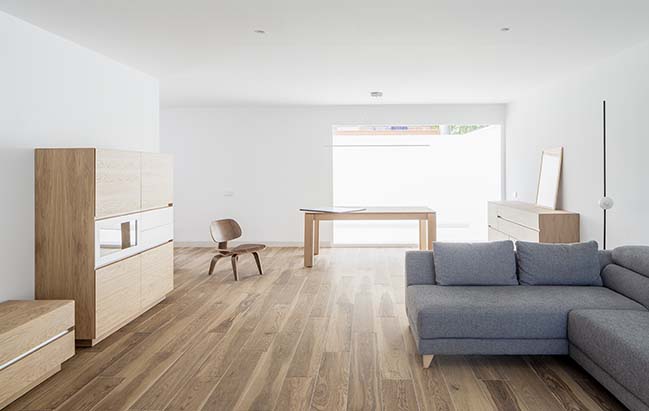 Organizing the program with a clear separation by plants, we observe that on the ground floor there are spaces linked to the day area and living together, while on the first floor the rooms are distributed and connected by a large distributor, as a result of our first decision of usigng the stairs as the central core of the project. 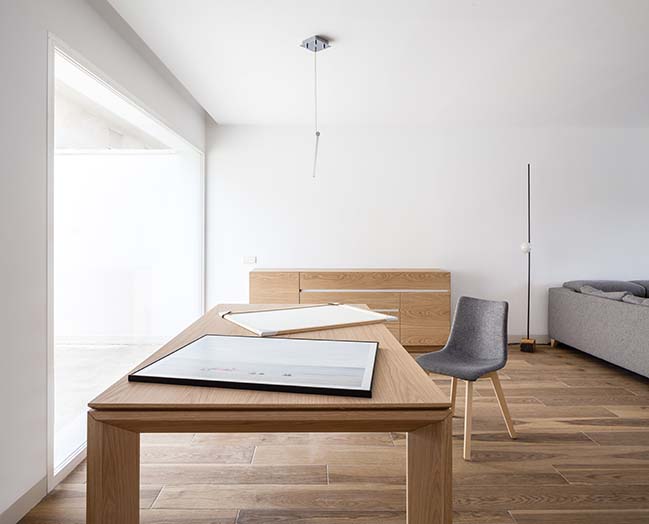 Natural light has been the main element that marked the second phase of the project. Always around our main core has allowed us to blur the boundaries between interior and exterior space thanks to the arrangement of terraces and outdoor spaces, arriving at times, to generate atmospheres in which it becomes the protagonist of the space. 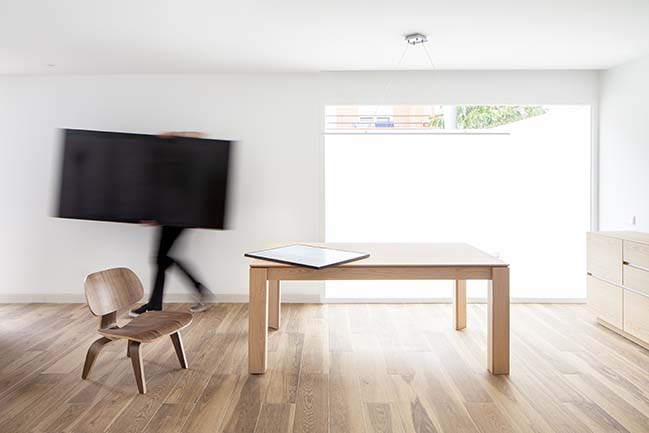 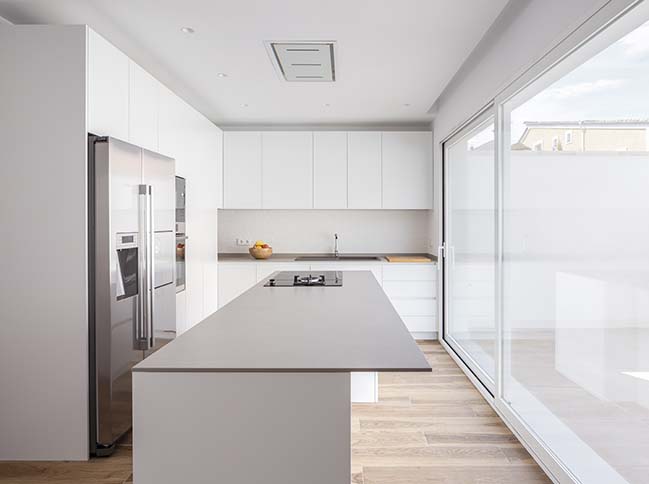 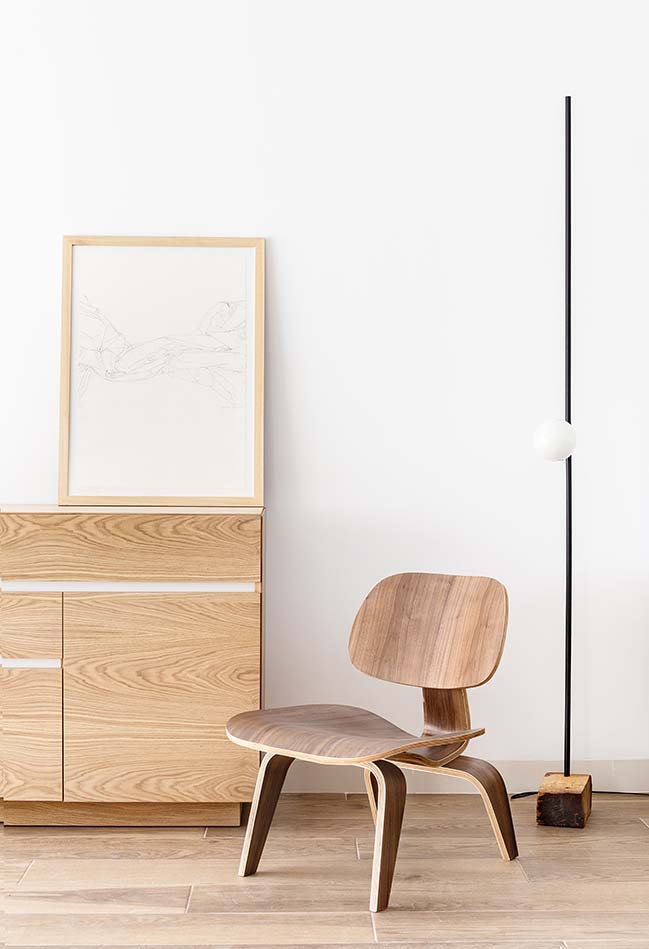 > You may also like: Fababu House in Valencia by Fran Silvestre Arquitectos 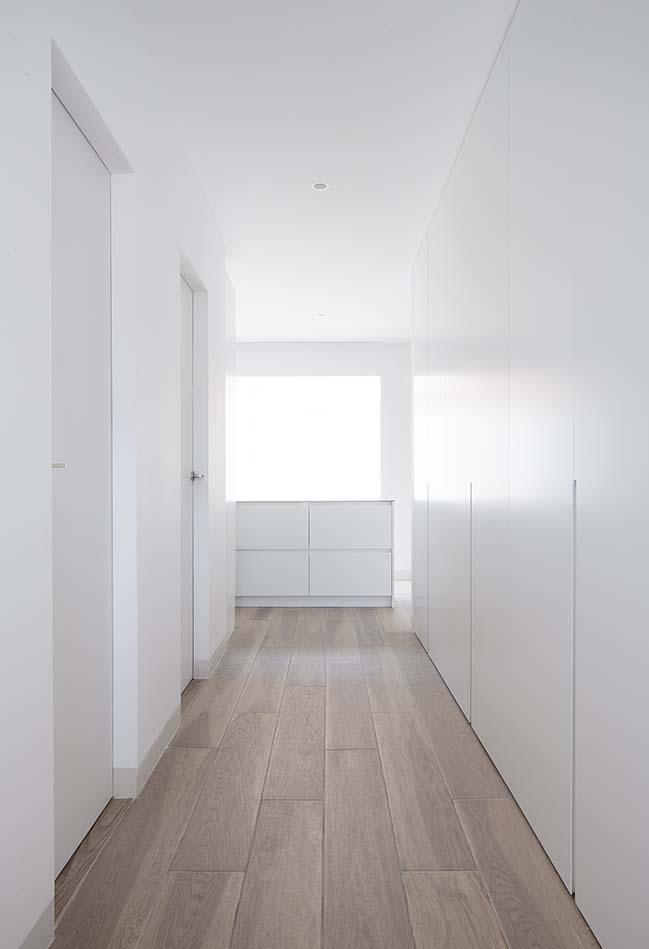 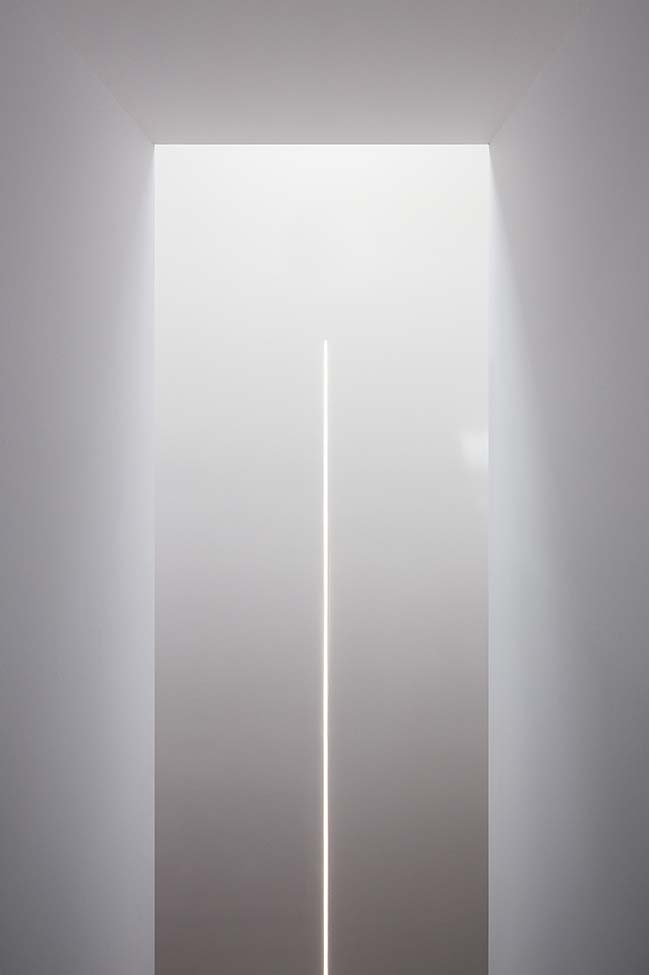 > You may also like: OS House by Jacobsen Arquitetura 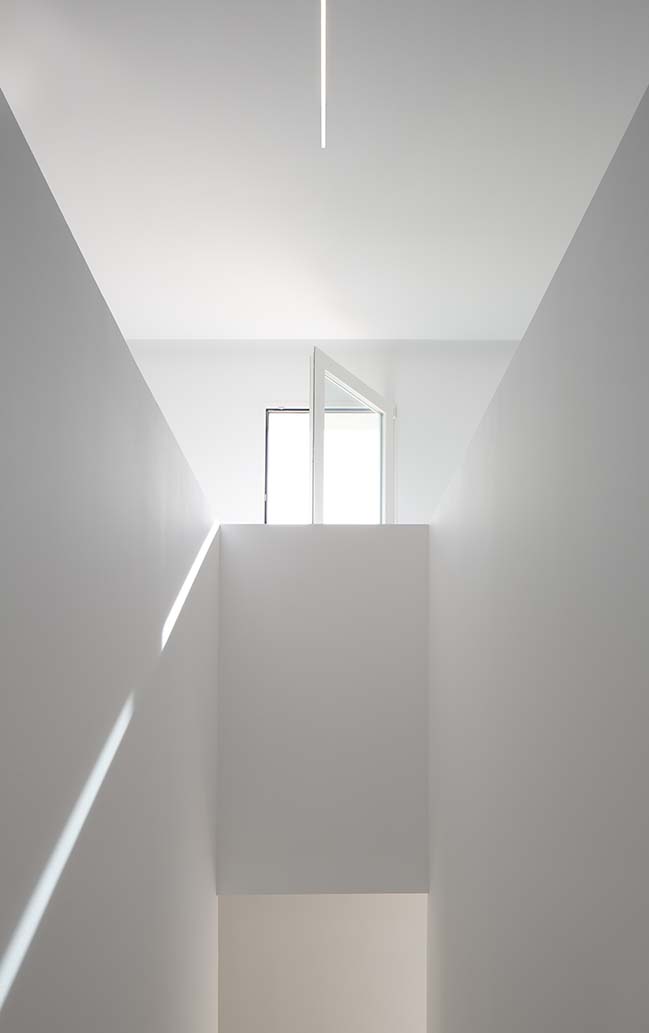 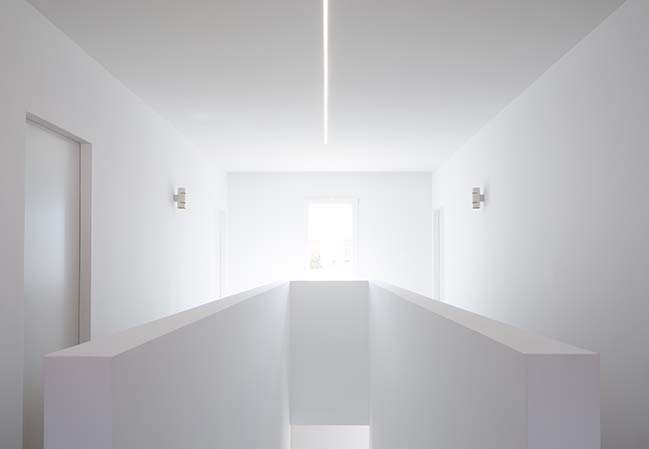 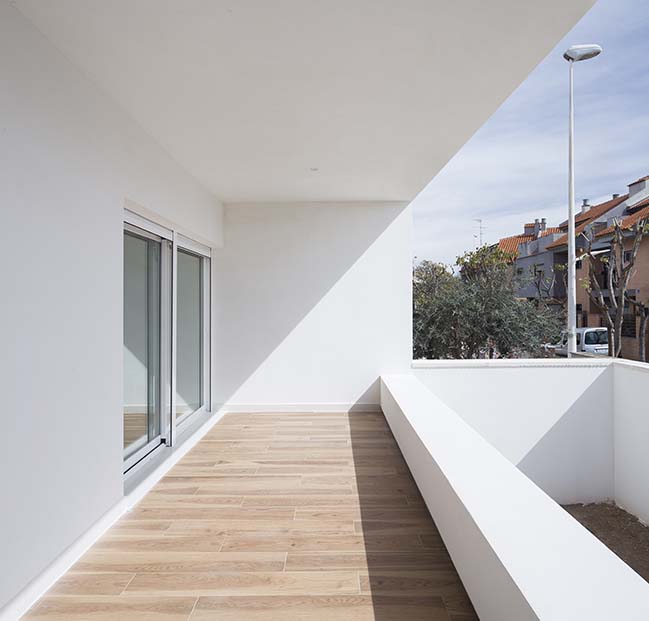 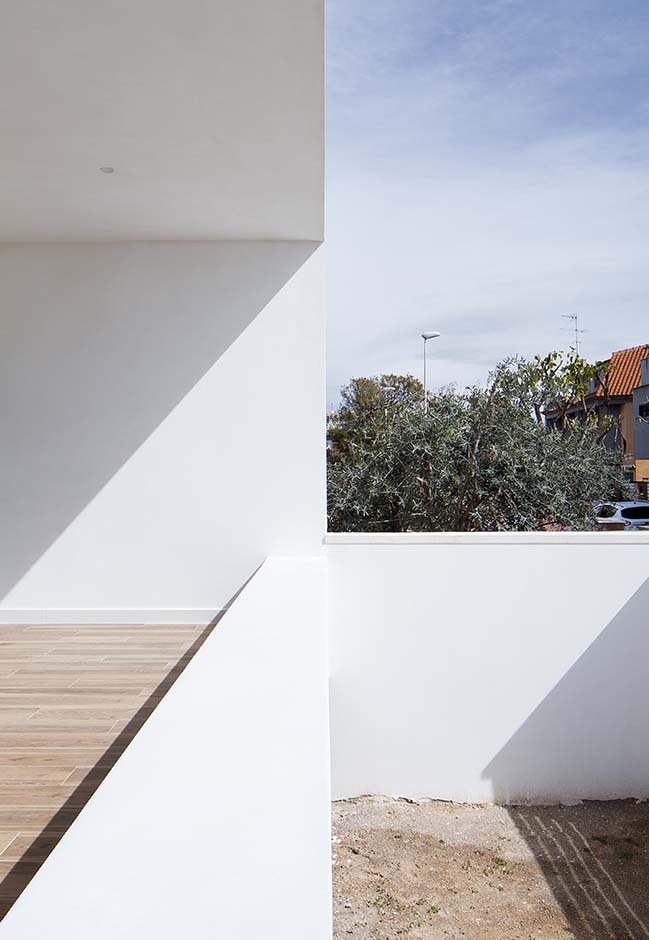 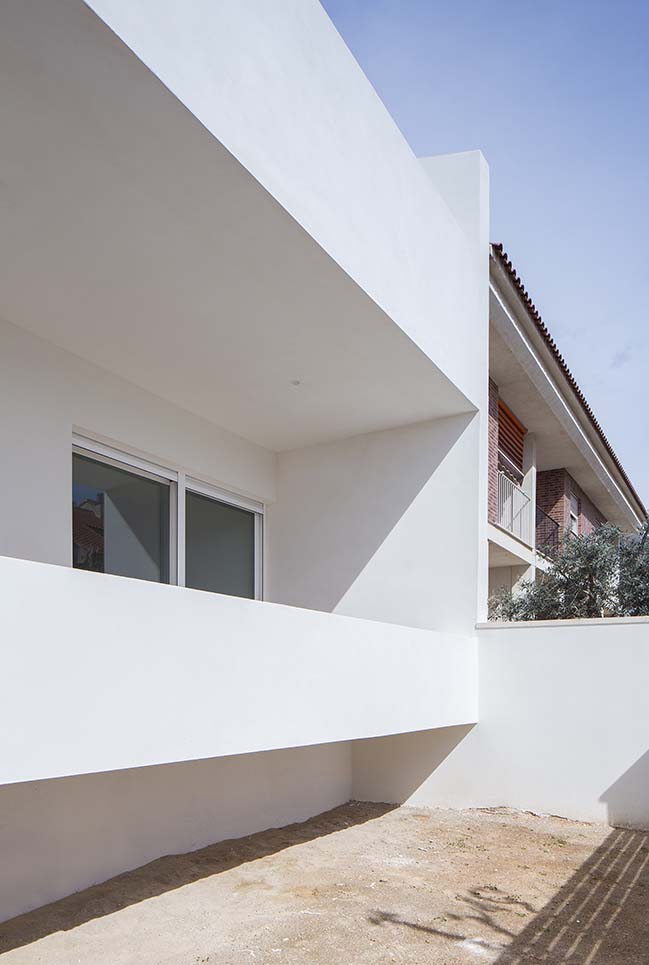 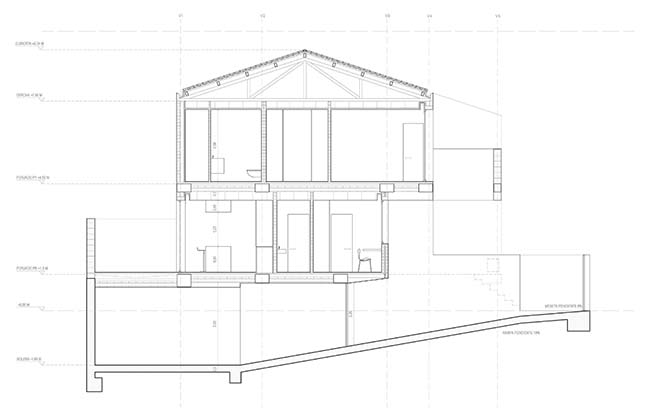 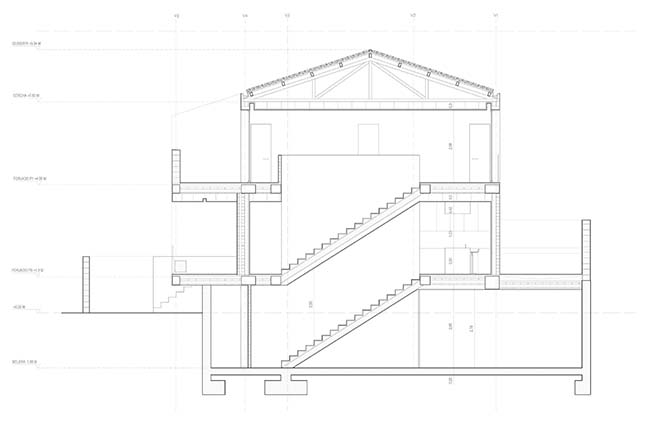 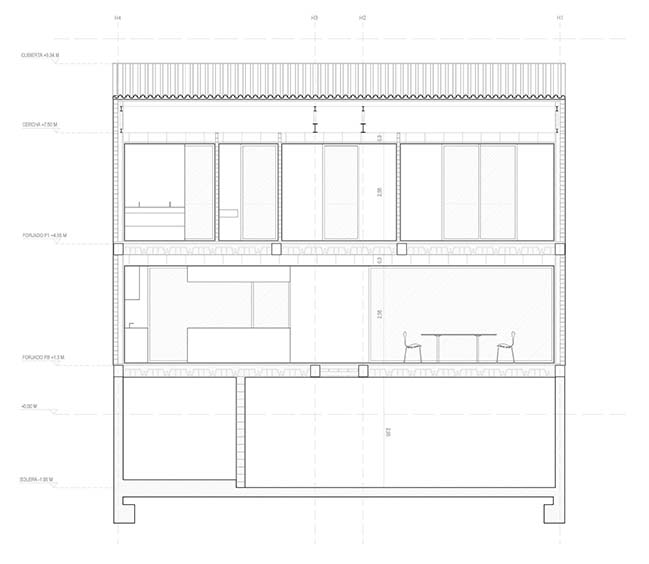 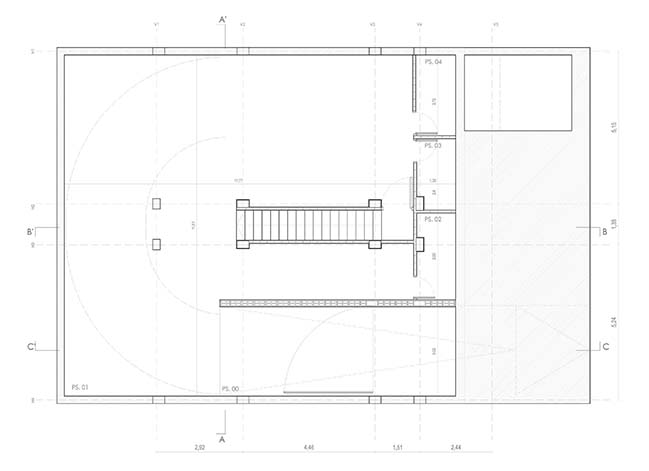 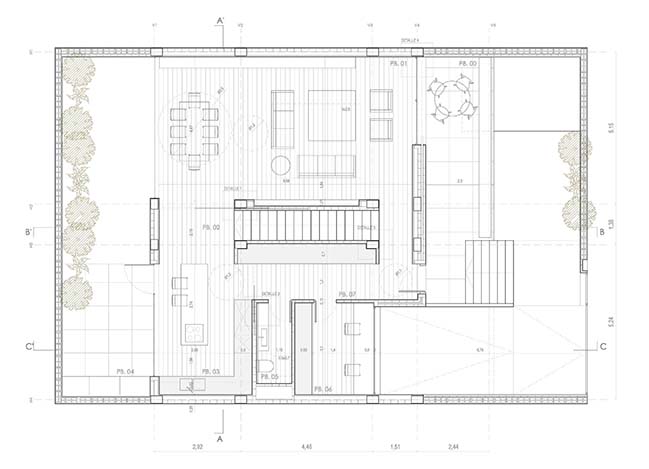 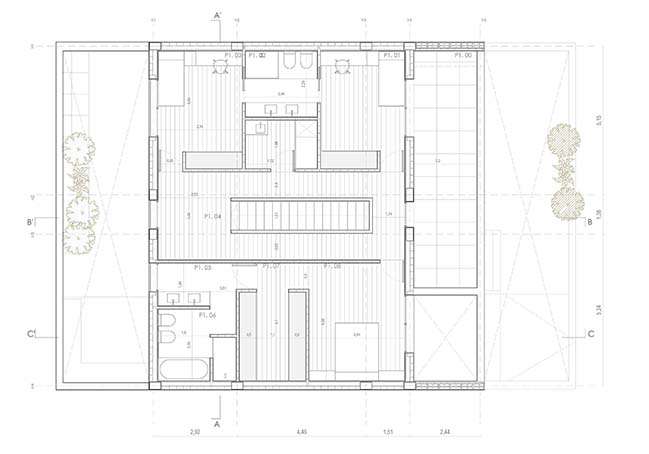 10 / 23 / 2018 The first steps in to begin this project start from the strict decision of dividing the space with the greatest possible symmetry by placing the staircase as the organizing core of the space...