The revised design for the Museum of 20th Century was presented in the presence of Monika Grütters, Kulturstaatsministerin (Minister of State for Culture), and Hermann Parzinger, President of the Prussian Cultural Heritage Foundation. 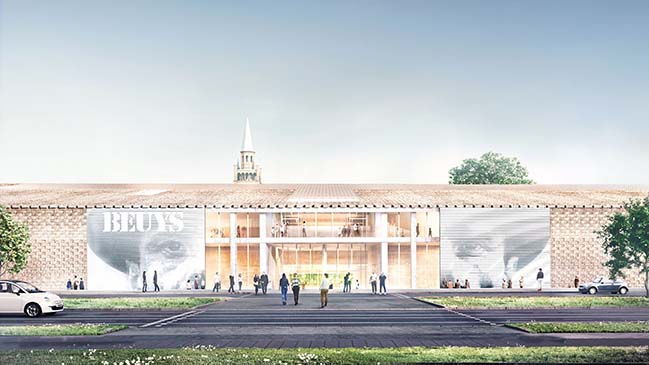 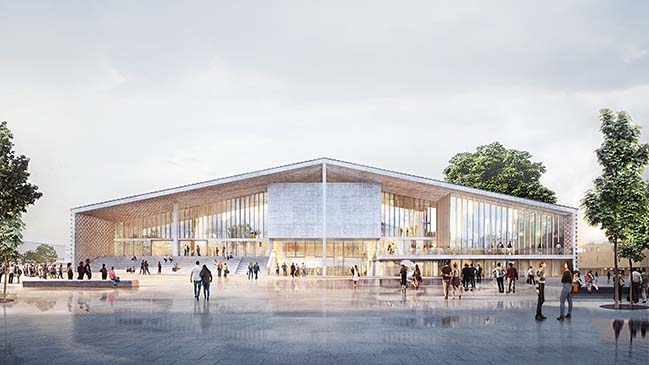 In November 2014, the Bundestag, Germany’s parliament, resolved to assign 200 million euros to the Stiftung Preußischer Kulturbesitz (Prussian Cultural Heritage Foundation) for a new building to show twentieth-century art at the Kulturforum. The new building is needed because for decades it has only been possible to exhibit small selections from the Nationalgalerie's comprehensive collection of twentieth-century art. 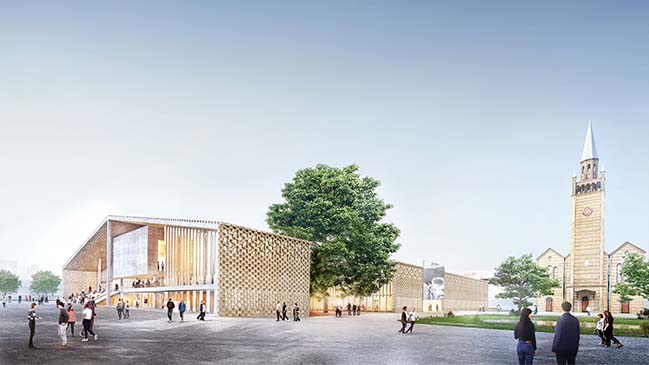 The new building will allow several internationally significant art collections to be displayed together permanently for the first time: the Nationalgalerie's collection of twentieth-century art, the Marx and Pietzsch collections, parts of the Marzona collection, which is embedded inthe Staatliche Museen, and works from the Kupferstichkabinett (Museum of Prints and Drawings). They will be shown both on the lower level of the Neue Nationalgalerie and, above all, in the exhibition spaces of the new building. 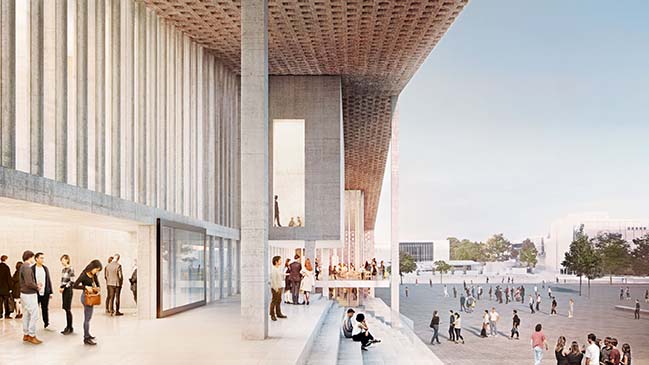 "The many reactions to the competition design in the media, from experts and the public alike, have shown how significant this project is, and served as a motivational force for its further development", says Jacques Herzog "Our urban planning concept for the Kulturforum is a concept of density, not of emptiness. It organizes an interplay of buildings put into precise relation with each other. And it also initiates the interaction of the cultural institutions established in those buildings." 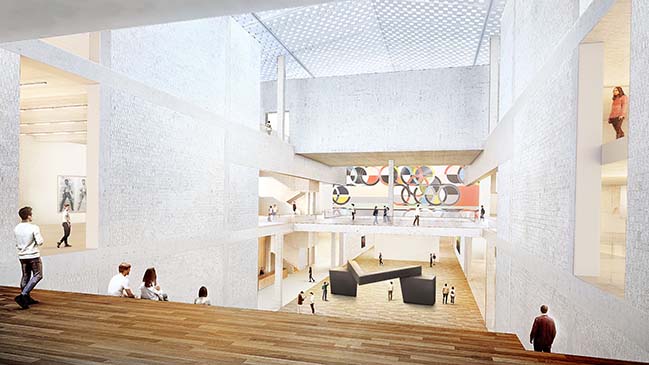 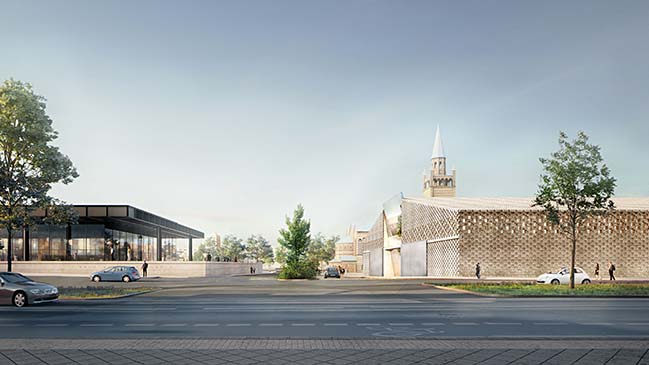 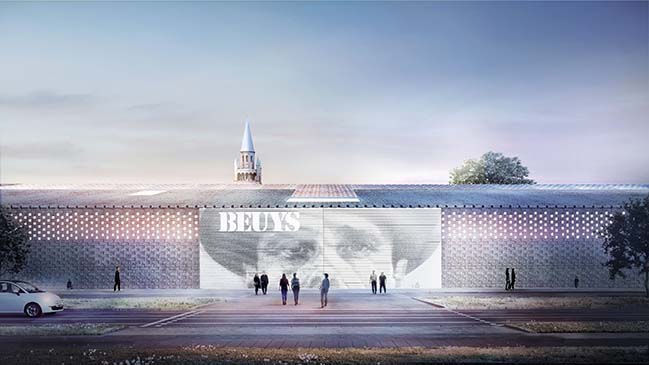 > You may also like: Basel Nordspitze by Herzog & de Meuron 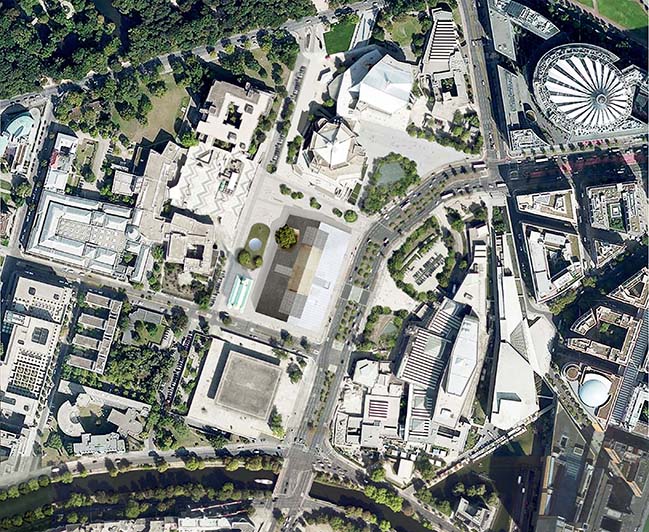 > You may also like: Badaevskiy Brewery by Herzog & de Meuron

10 / 24 / 2018 The revised design for the Museum of 20th Century was presented in the presence of Monika Grütters, Kulturstaatsministerin (Minister of State for Culture)... 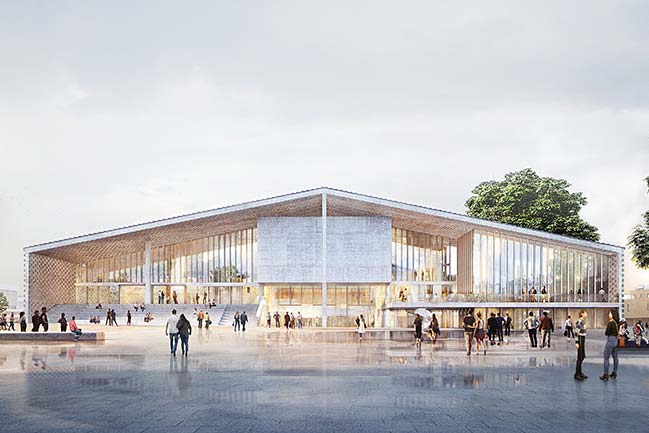