Working with water, not against it: MVRDV’s “Sea Level Rise Catalogue” shows how cities can adapt to climate change... 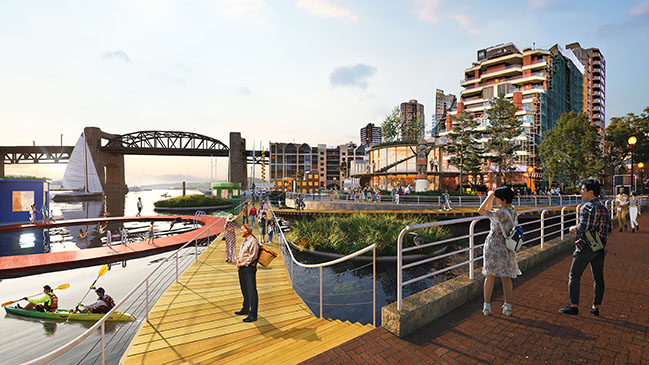 From the architect: MVRDV, as part of a team named North Creek Collective, has presented a series of proposals for the City of Vancouver, to adapt waterfront buildings, landscape and infrastructure to accommodate to rising sea levels. The collective responded to the Sea2City Design Challenge meant to investigate the urban future of False Creek, a body of water in the heart of Vancouver. The project resulted in an extensive catalogue of options for adaptive buildings. With it, the makers aim to inspire other coastal cities around the world to undertake immediate action to adapt to climate change. 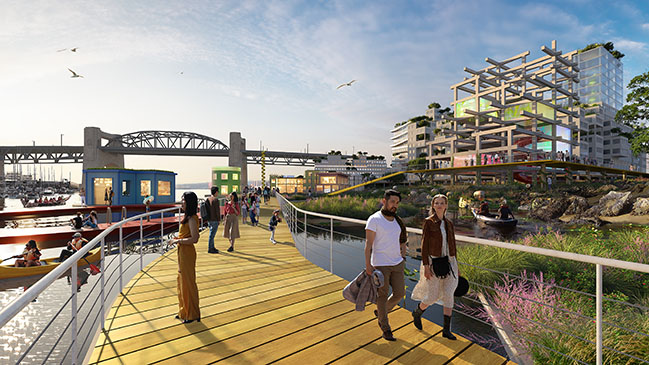 Sea level rise is a global challenge. Many thriving cities are located on the waterside, and so a climate-change-induced rise in sea level, combined with increases in storm surges, droughts, and land subsidence, threatens cities globally. Typical responses to these challenges have been to resist the water with higher flood barriers and dikes. However, such approaches often worsen flooding in cities, limiting the natural ability of the foreshore to absorb wave energy, storm surge and run-off. What if cities learned to work with water, rather than against it? 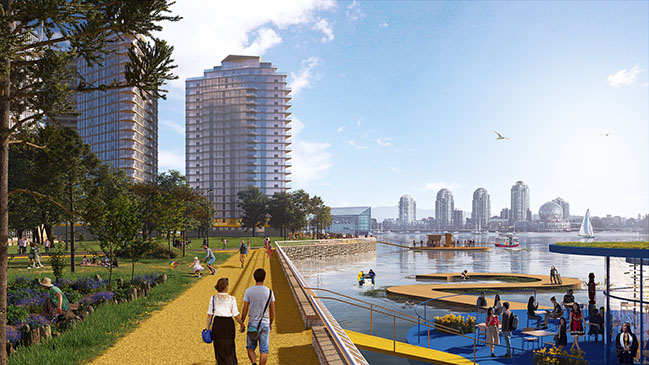 As part of a team named the North Creek Collective, MVRDV has made a catalogue of possible solutions for adapting waterfront buildings and infrastructure to accommodate and absorb encroaching water. This Sea Level Rise Catalogue supplements their entry to the City of Vancouver’s Sea2City Design Challenge, which invited teams to investigate the urban future of False Creek, a body of water in the heart of Vancouver that is home to a number of the city’s major attractions. The proposals of this catalogue contribute to making Vancouver a more resilient and inclusive city in the future. 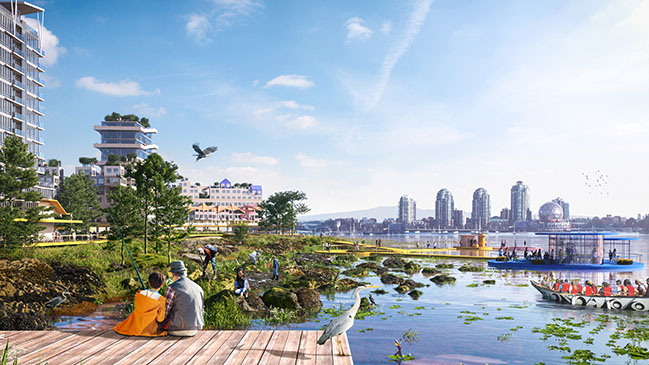 “In tackling the next century of False Creek’s development, we looked closely at the context of Vancouver – considering everything from the types of building already found there, to the community values of the city and local First Nations, such as Musqueam, Squamish, and TsleilWaututh, for whom this is an important site”, says MVRDV founding partner Nathalie de Vries. “With our approach, we offer ideas that can also be adapted to new contexts elsewhere; with the Sea Level Rise Catalogue, Vancouver can become a global leader, showing other cities a way into the future. Sea level rise is a challenge that will impact cities globally, from Miami to Manila.” 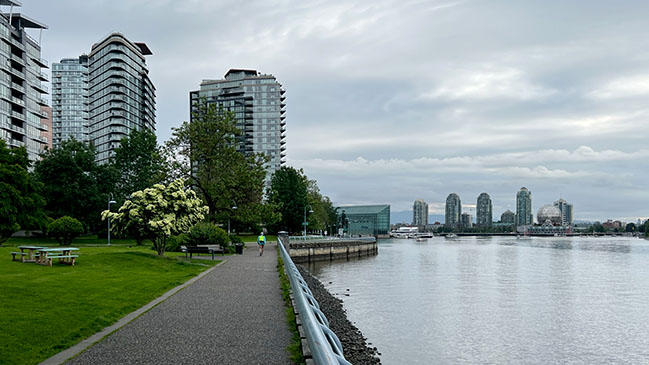 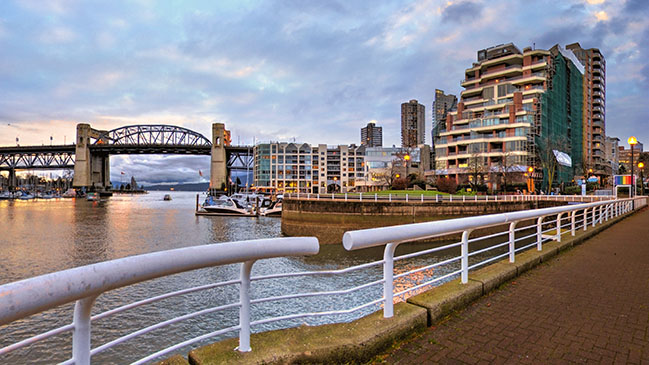 The catalogue outlines six fundamental principles that cities should consider in new designs, both when adapting existing structures and constructing new ones. From finding new, flood-proof uses for underground structures, to the development of raised walkways, these principles are designed to ensure that buildings and infrastructure can coexist with water – whether that involves accommodating higher tides on a daily basis, or being prepared for more frequent storm surges. 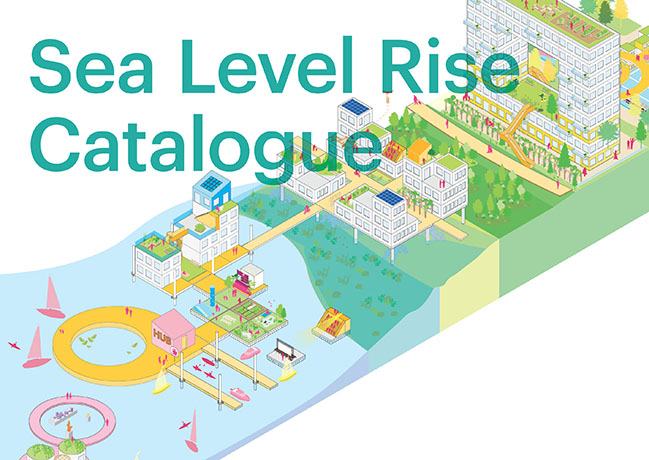 Crucially, each idea is accompanied by an explanation of potential “win-wins”: positive impacts the design can offer that make the city more equitable, sustainable, and liveable, in addition to their ability to address sea level rise. From incorporating renewable energy sources, to increasing housing provision, and from adding public spaces to improving biodiversity, each proposal offers something in addition to its relationship to the water that can help to ensure widespread support among various stakeholders. When combined, the long-term visions created by the North Creek Collective for False Creek and the Sea Level Rise Catalogue could serve not only to reimagine Vancouver’s relationship to its waterfront, but also to provide a guiding light to coastal cities all over the world, showing how to move towards an adaptive, resilient, sustainable future. 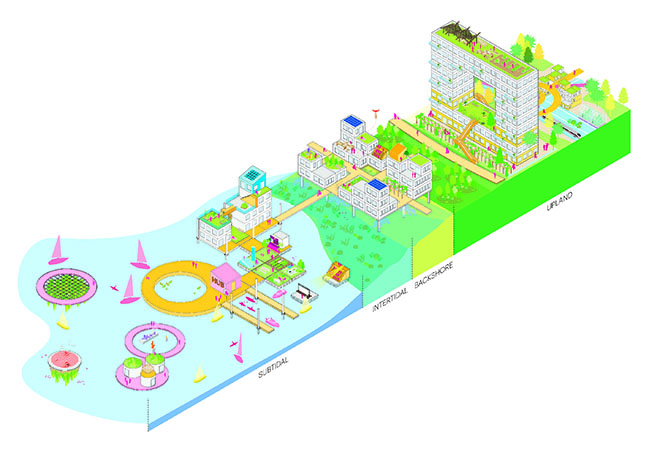 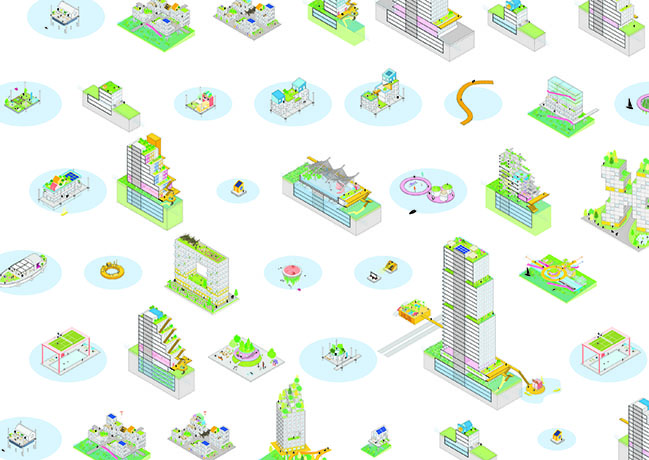 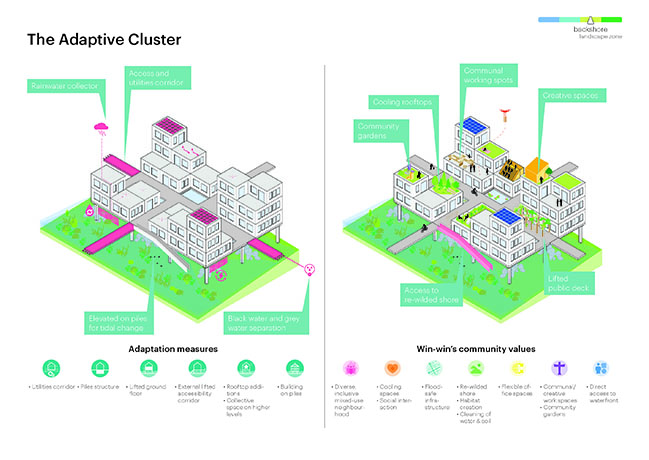 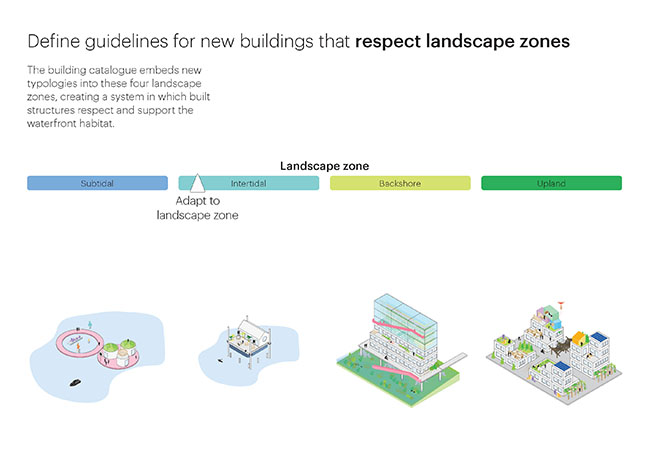 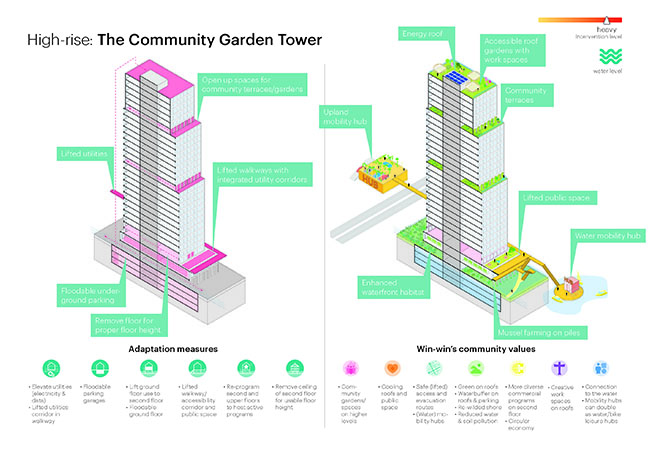 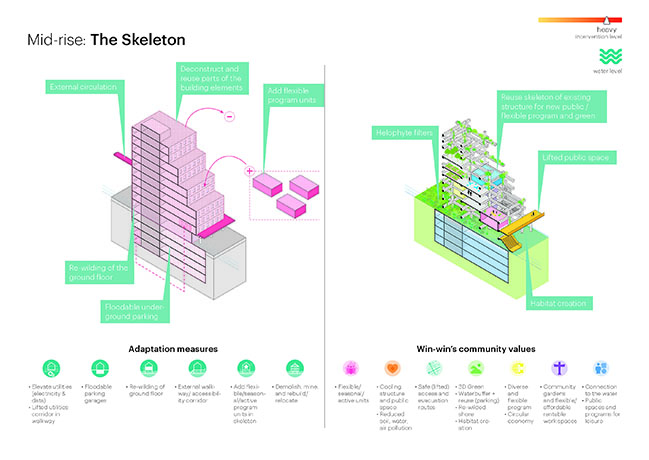 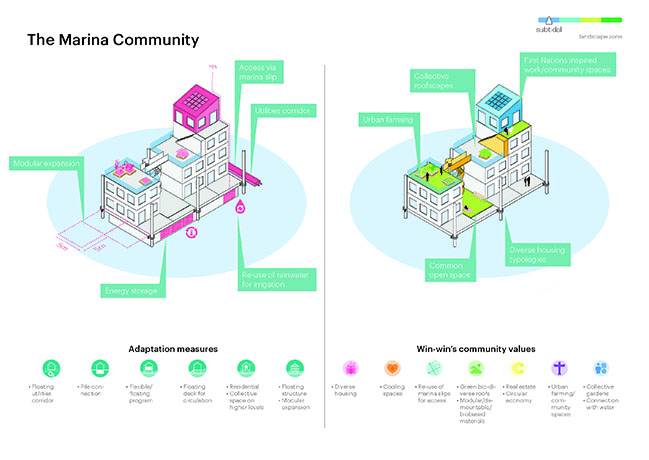 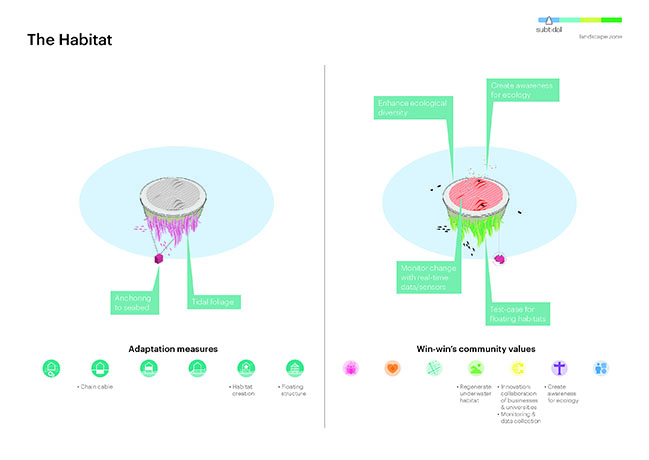 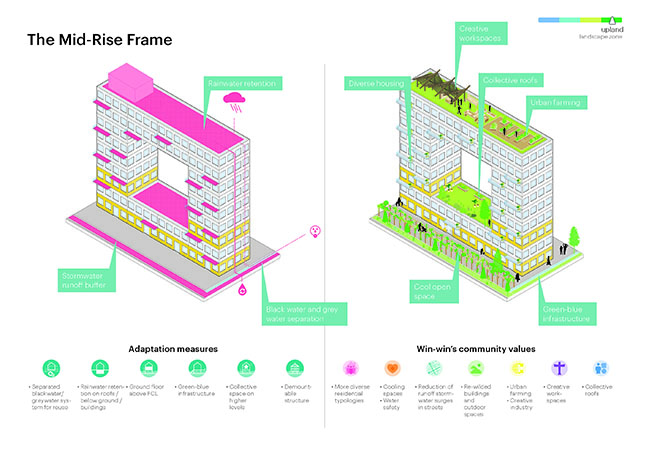 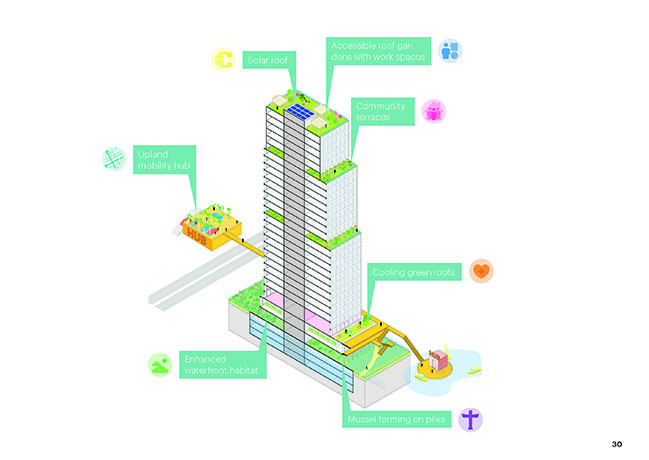 11 / 15 / 2022 Working with water, not against it: MVRDV's Sea Level Rise Catalogue shows how cities can adapt to climate change...