Sustainable and smart; this house is one of opposites; breaching the gap between last century's construction methods and next century's technology and ideology. 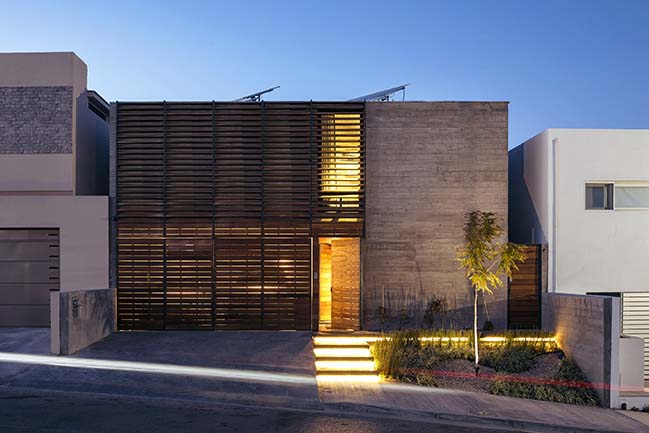 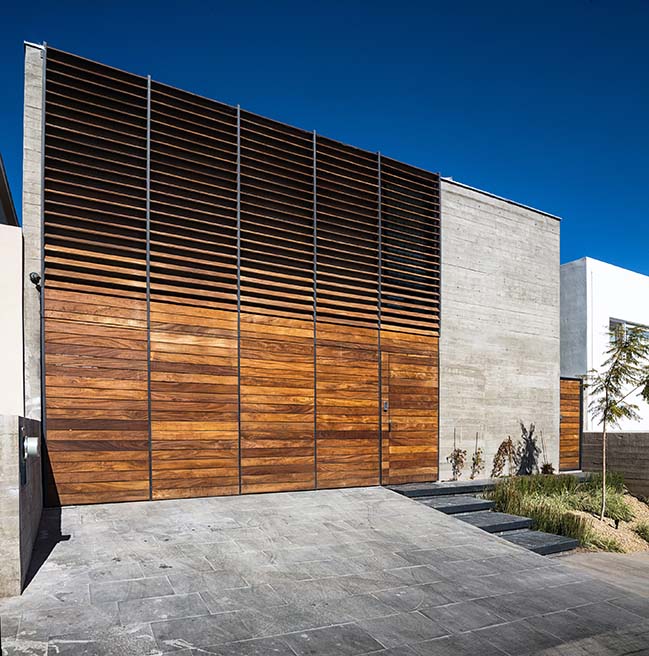 From the architect: Built with concrete, steel I beams, and wood; it resembles the classic architecture styles of Louis Kahn and Mies Van der Rohe but at the same time it incorporates a range of technological systems not available in their time. Water collection, treatment and reuse, and solar power technology are only some of those mentioned systems. 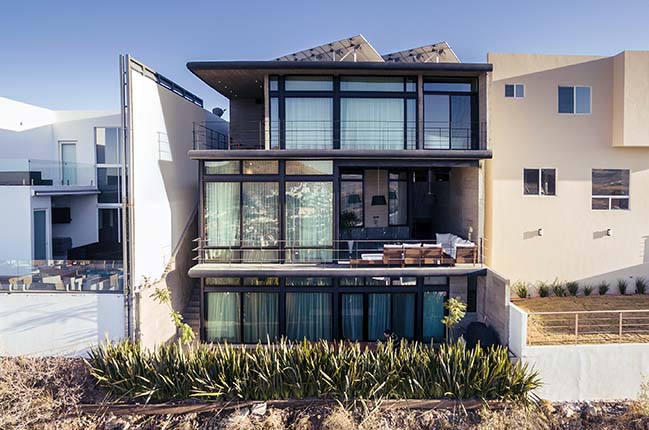 The smart part of the equation is not only the fact that you can control your lightning to create different moods or lower the temperature of the baby's bedroom from your phone while on a business trip. But more importantly it responds to its environment complementing the sustainable systems to make them more efficient, for example: the sprinklers won’t water the garden if it rained the night before. 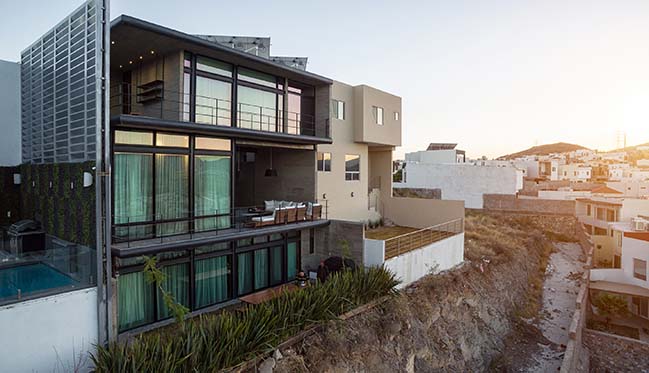 Another opposite we find in the house are the facade designs. The front responds to privacy and security, looking more like a bunker than a residence. Aside from some clues on the ground, you can’t really read where the entrance is, nor figure out if there are any windows at all. The north facade on the other hand is completely transparent, since we wanted to exploit the panoramic views and make them part of the interior. 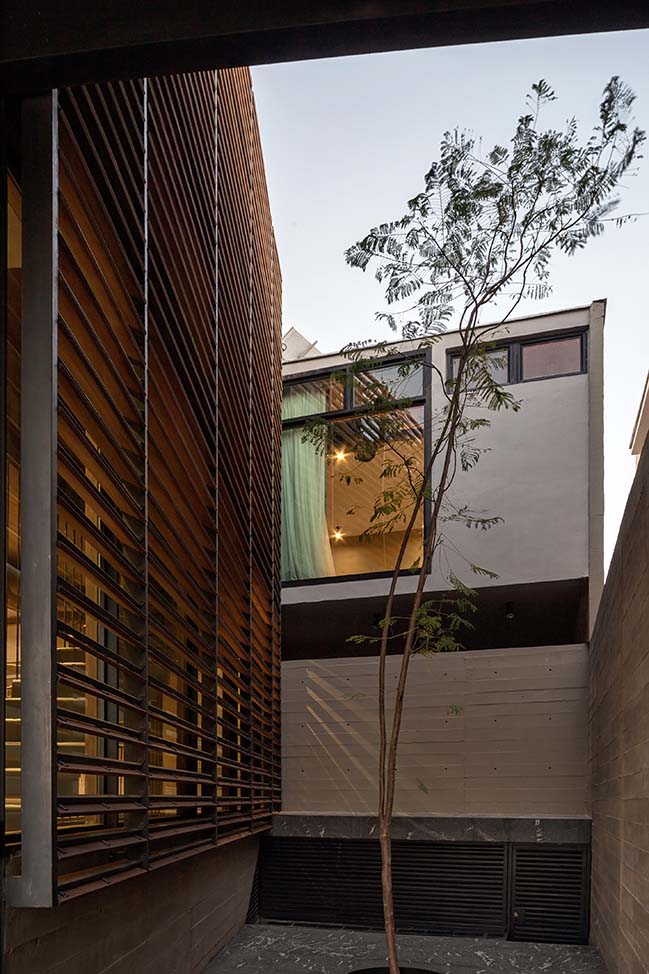 Upon passing the main entrance, the space quickly opens up to you as you realize the kitchen, dining and living rooms are all encased in a single open space, even the city itself seems part of the same place you are in, thanks to the huge windows mentioned before. The windows are another sustainable system the design embraces; double UV-light resistant glass layers with argon gas in between, they keep Chihuahua's harsh weather at bay. 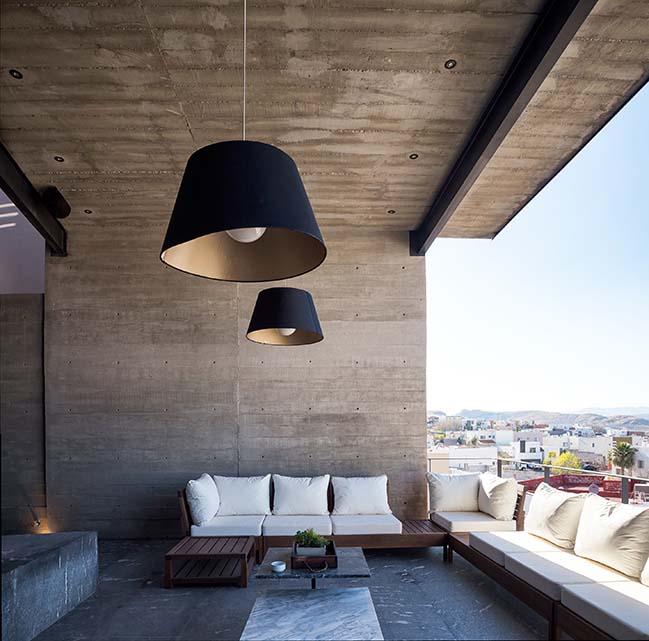 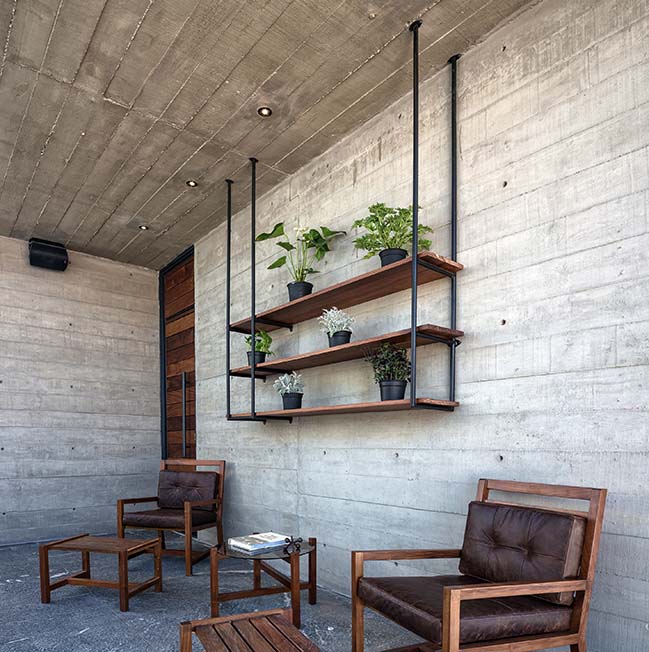 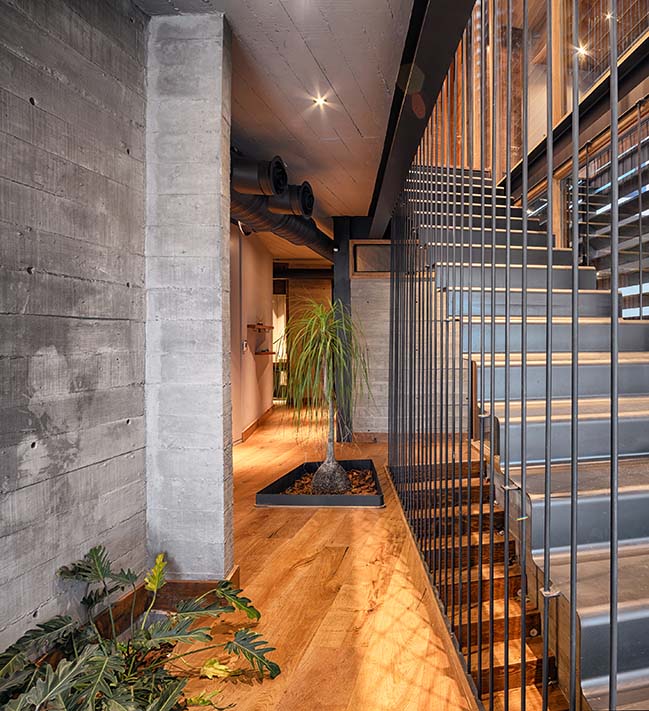 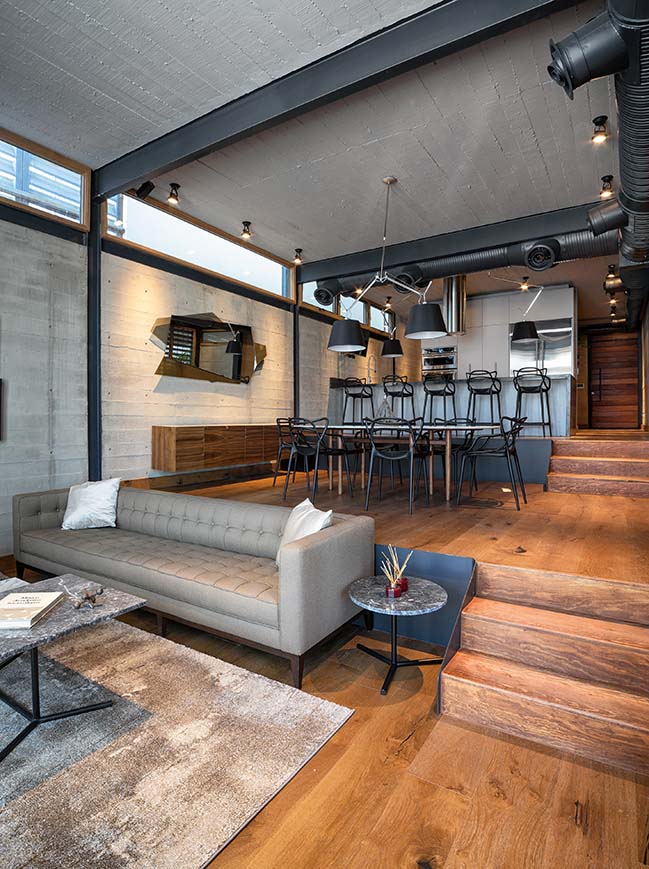 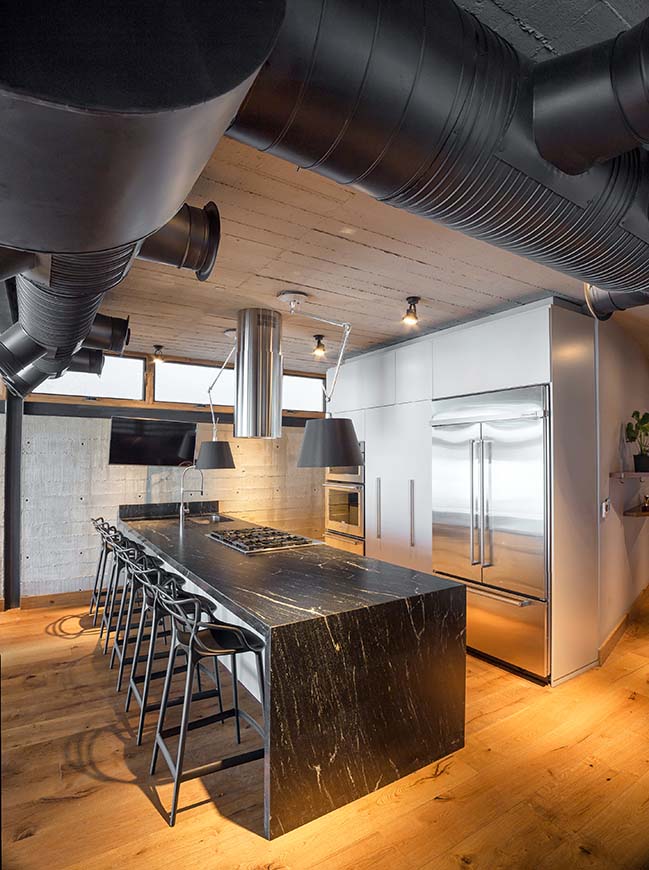 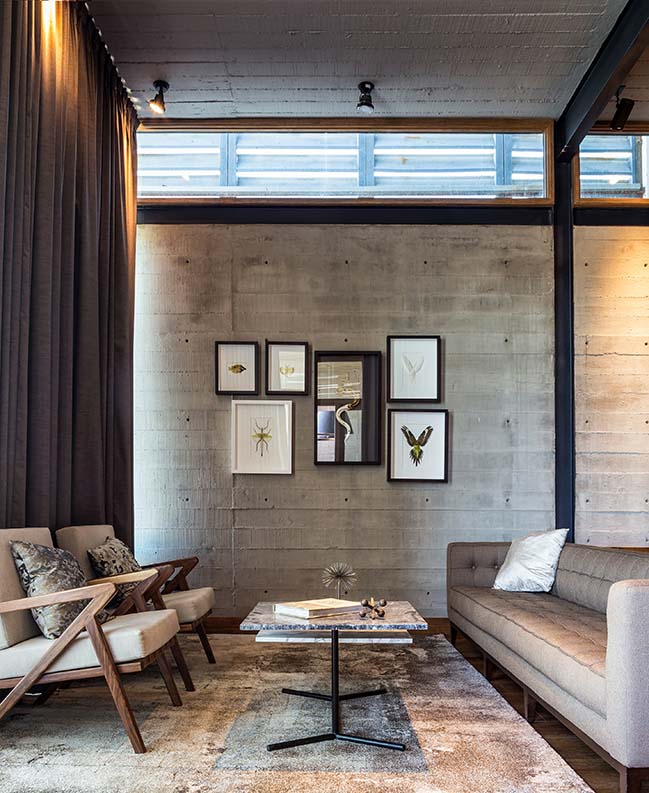 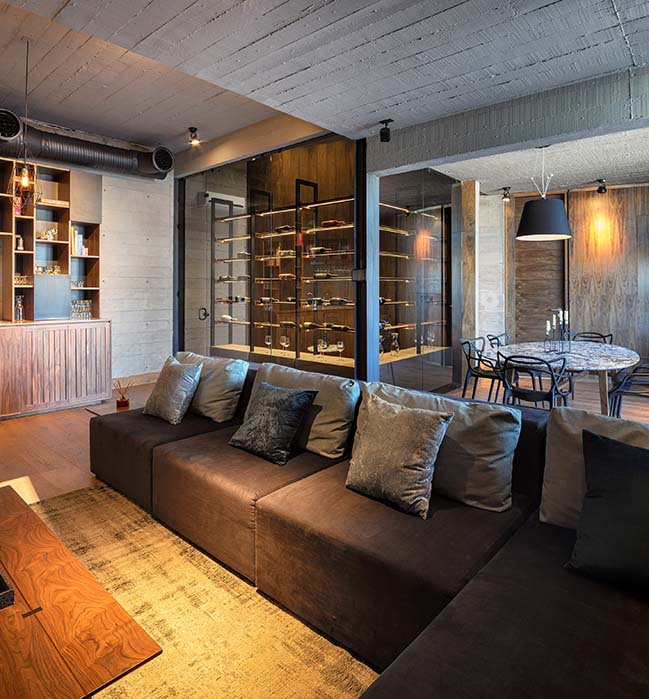 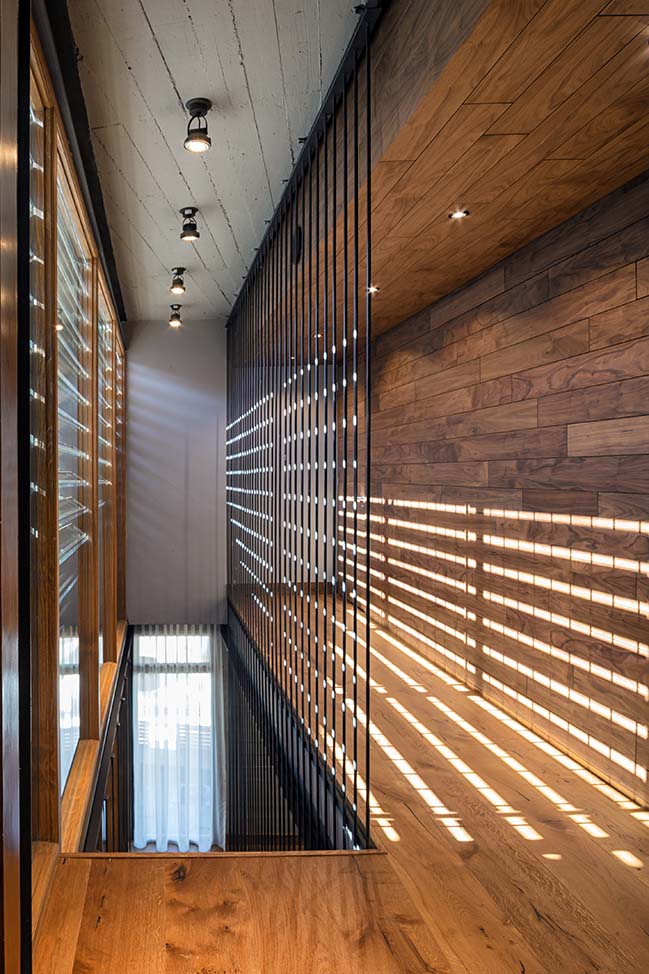 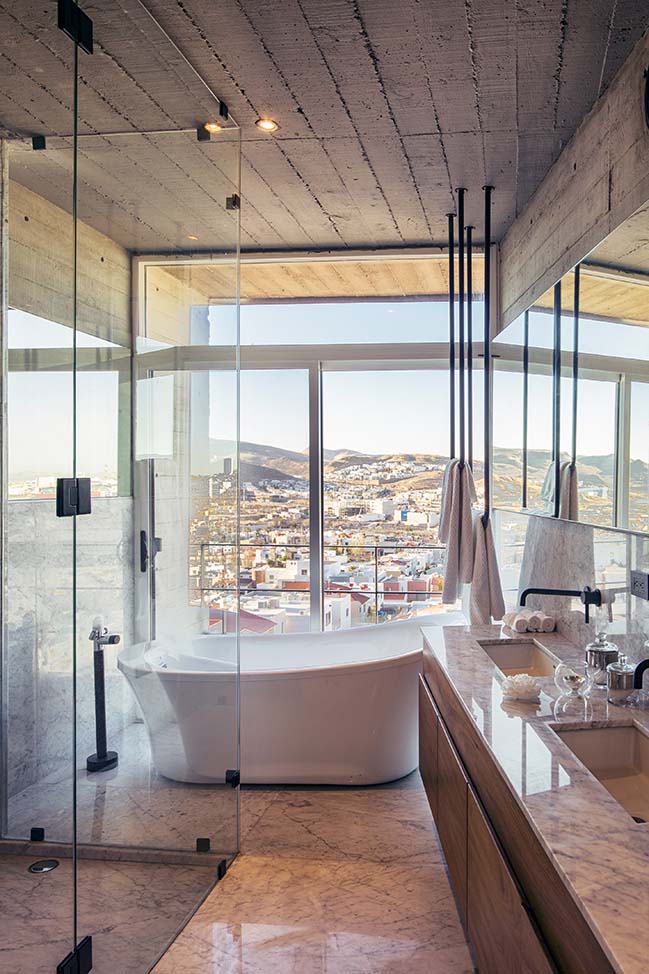 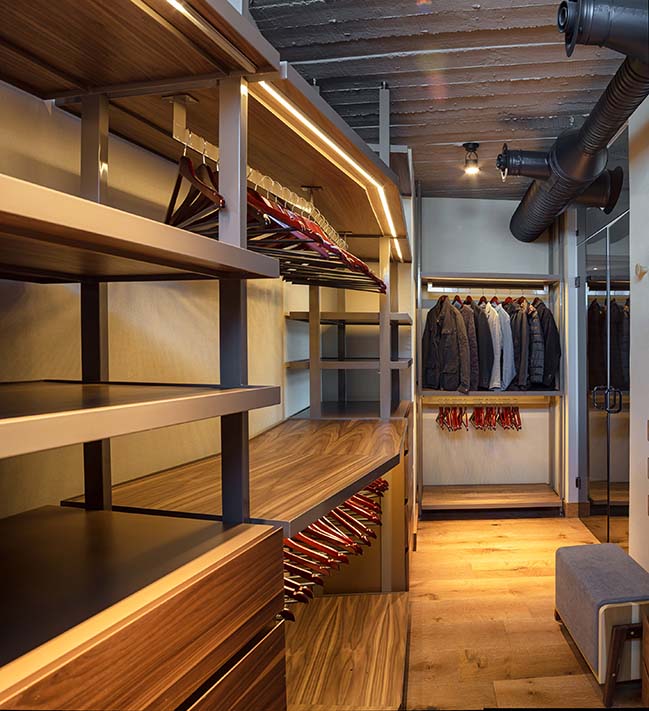 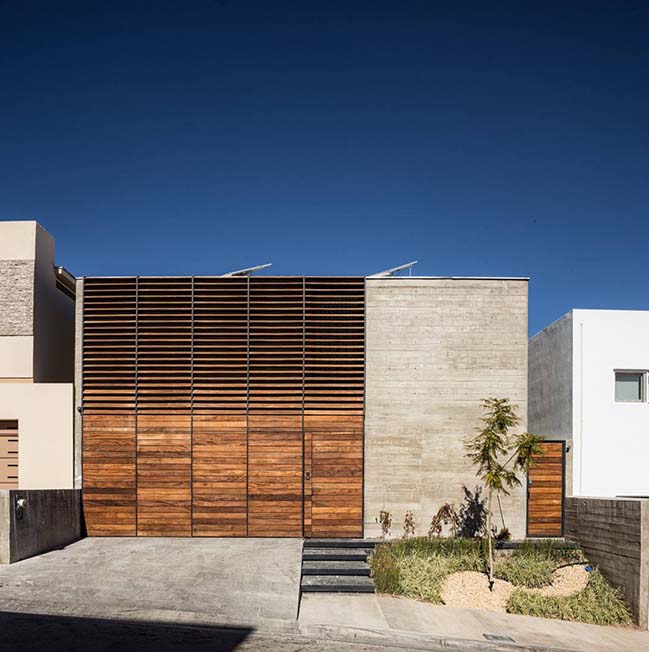 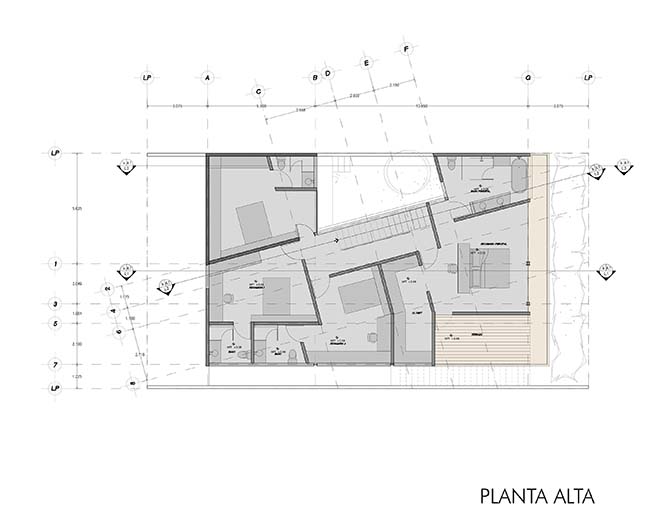 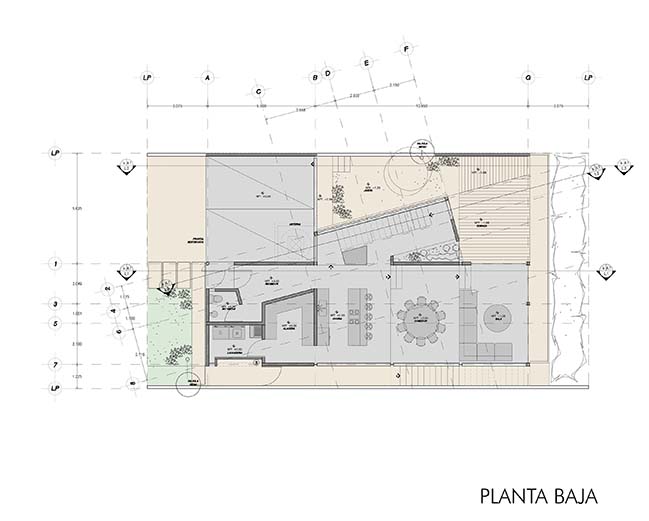 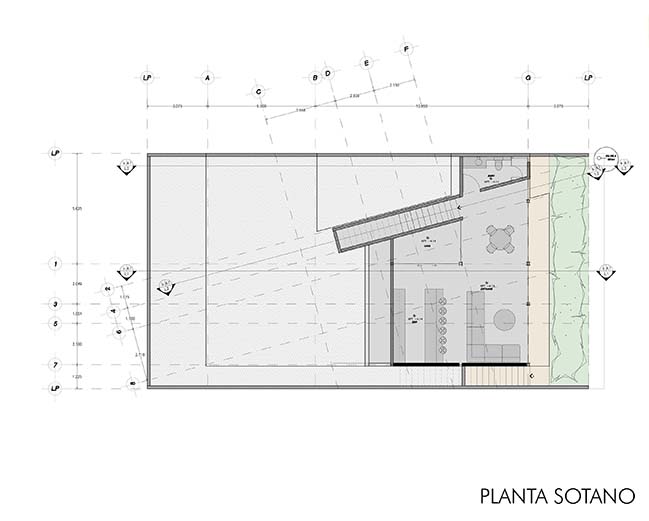 01 / 12 / 2018 Sustainable and smart; this house is one of opposites; breaching the gap between last century's construction methods