Harbour Cottage is situated on a peninsula along the northern shore of Nova Scotia with 180 degree views of ocean waterfront and red sand beaches. 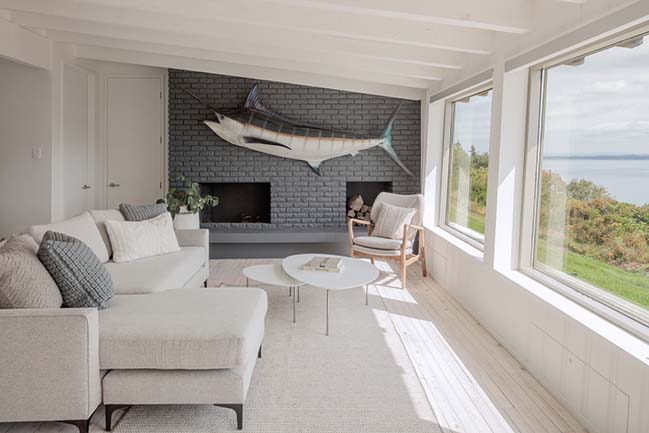 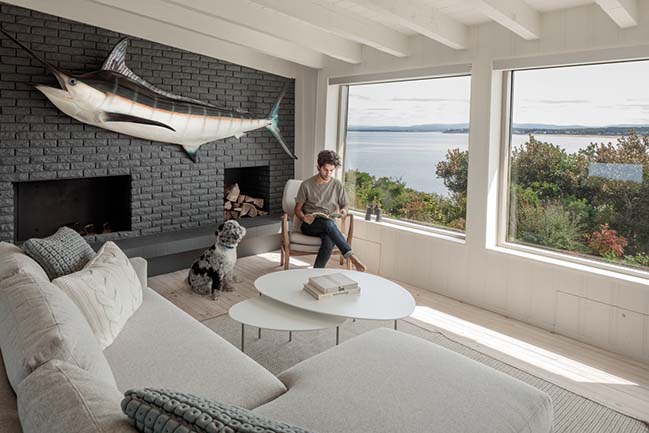 From the architect: This seaside escape has provided retreat for the homeowners from the city since childhood. They now return there every summer from Toronto to share with their own children, a familial tradition of connecting with the surrounding ecology and landscape. 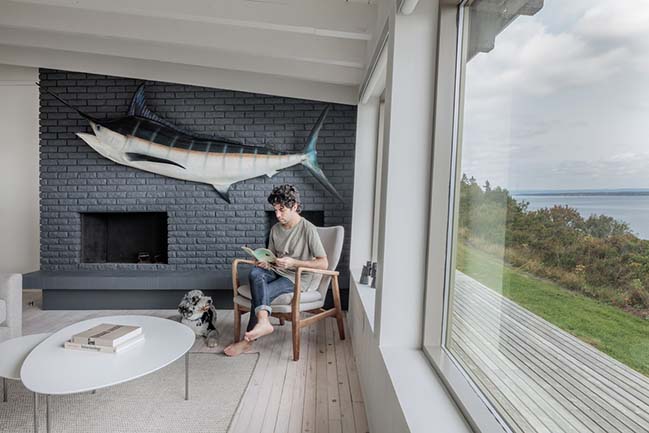 We were tasked at revamping a rather tired structure that was originally built by hand by the owner’s late father in 1962. After multiple renovations over the years, the interior aesthetic saw a mix of conflicting wood finishes that cluttered the space and would distract attention away from the landscape. 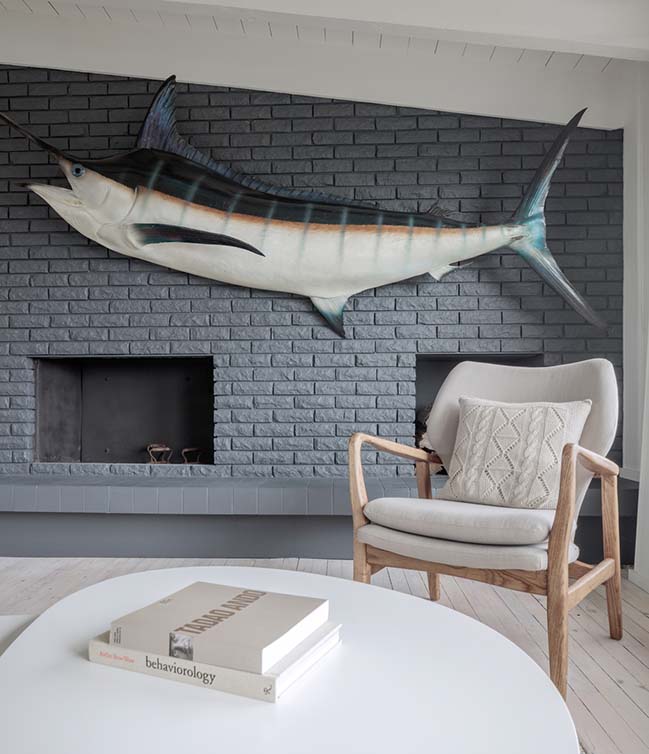 Working collaboratively with the client, we decided to create a more unified interior space that would visually reconnect with the native landscape, evoking a sensory experience of expansion and calmness. We decided on white-washed surfaces with white cabinets, and new contrasting focal points such as a grey fireplace. The existing floors were retained, sanded and naturally oiled using a Danish lye technique resulting in a smooth, beached, matte finish. 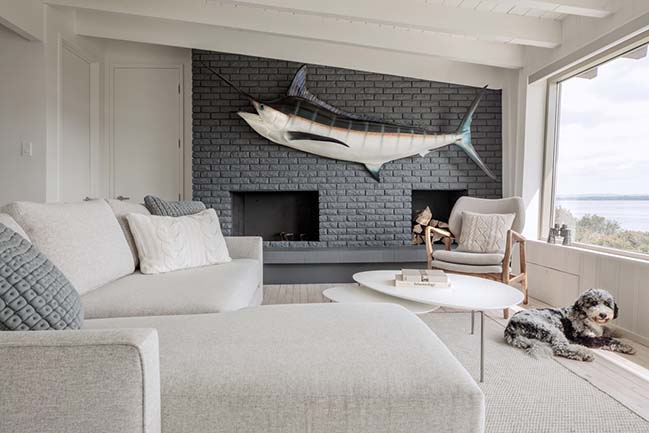 The owner has strong embodied memories of the cottage structure. Given this, it was important for us to retain key elements such as the fireplace and the exposed roof rafters whilst also opening the main living space to re-align vistas. The cottage had no west facing windows and so we introduced a window opening in the dining room – a small architectural gesture that would allow more light to permeate the space and offer a new experiential relationship between the interior and the exterior westward sunset. 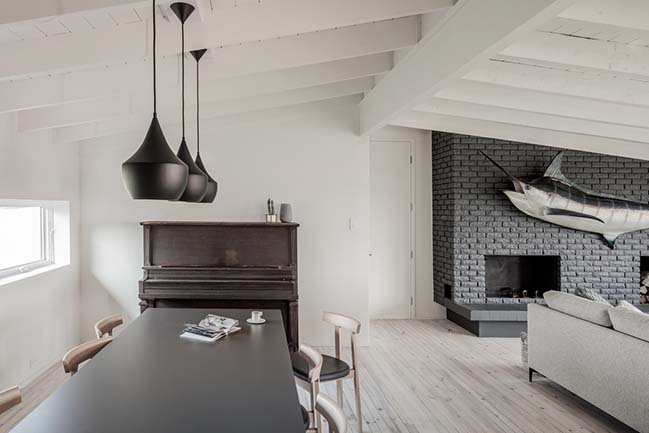 The former kitchen had very minimal storage and counter space; making it difficult to navigate and use. As such, it was given brand new white cabinets and white Corian counter tops. Storage capacity was optimized by introducing a new eight-foot long central island that also serves as the primary gathering space with direct views out to the red sand beach. 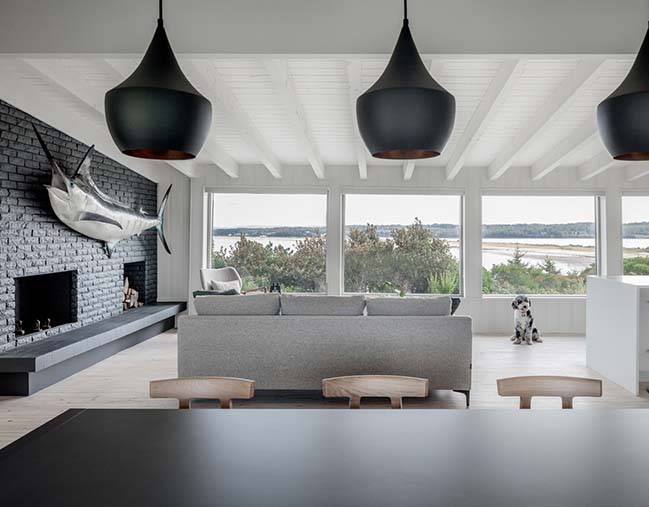 The owners now find themselves spending most of their time in this bright and functional kitchen. With a reinvigorated contemporary, coherent and functional interior, the owners feel more confident in their cottage as they pass on a family legacy for future generations to come. 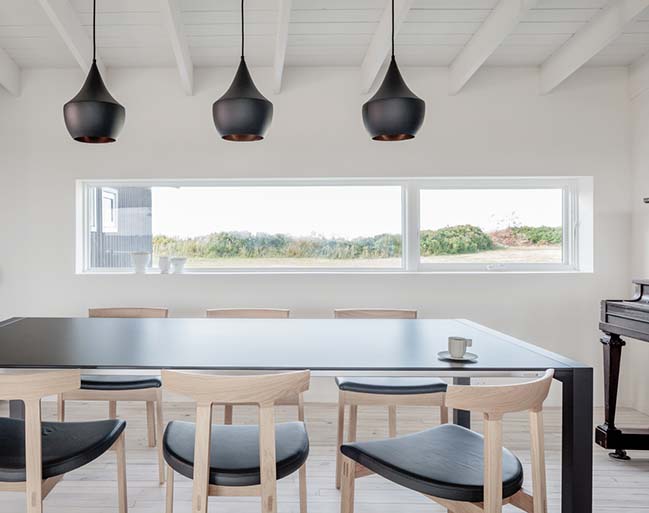 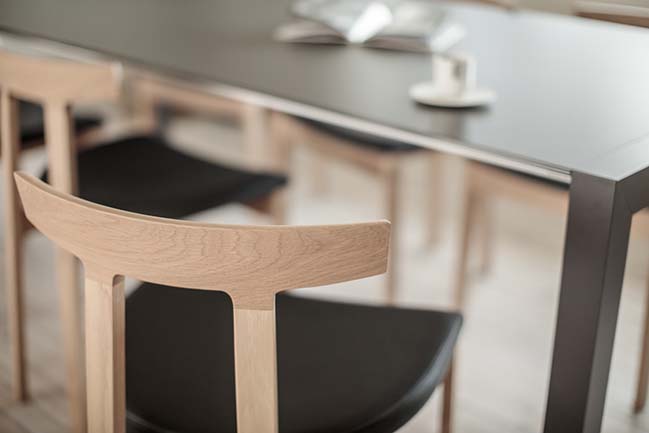 YOU MAY ALSO LIKE: Coal Harbour Apartment by Haeccity Studio Architecture 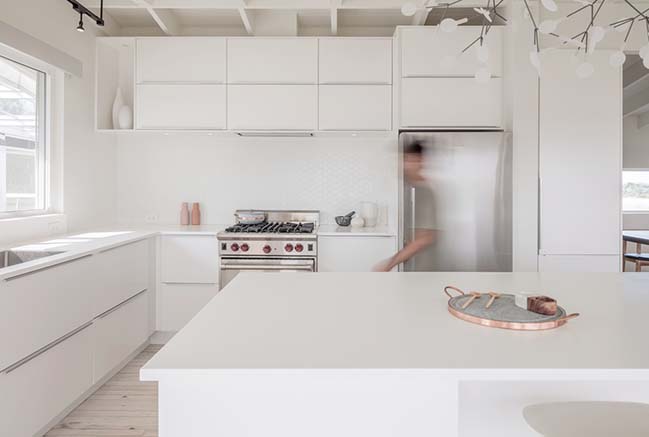 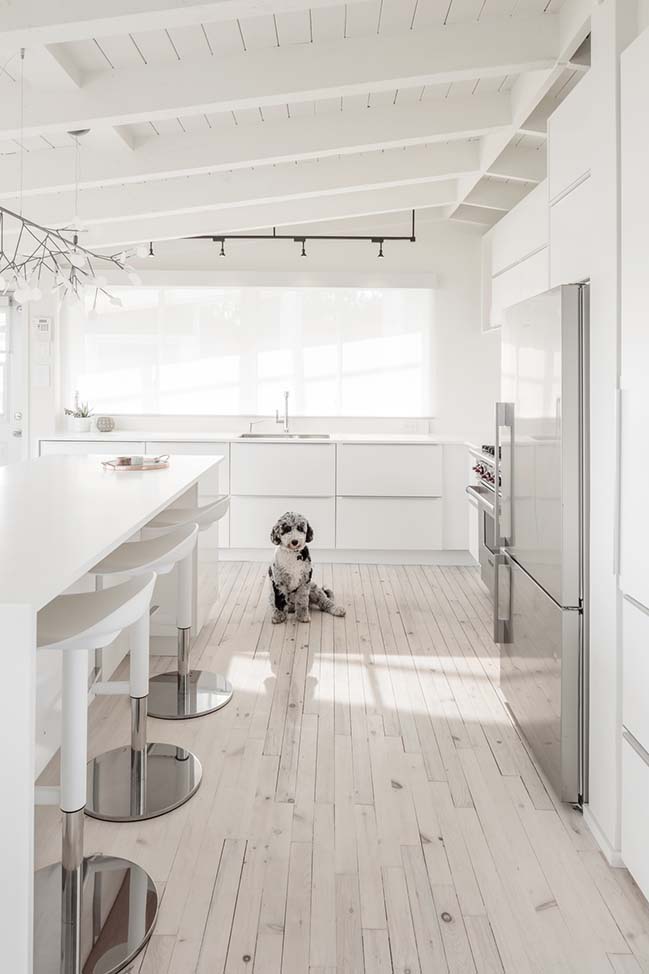 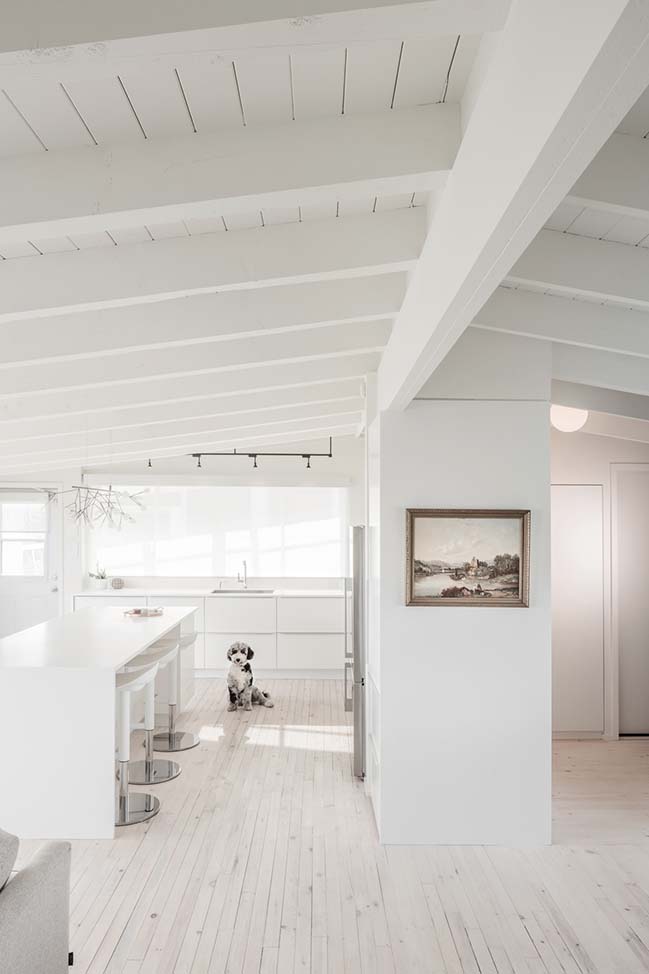 YOU MAY ALSO LIKE: Cottage in Muraste by KUU arhitektid 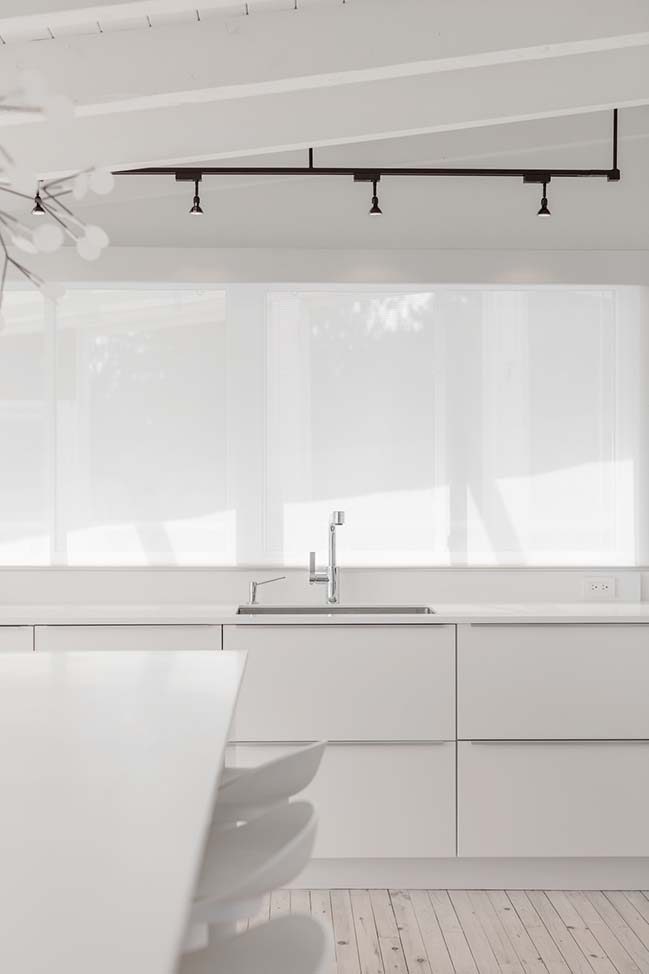 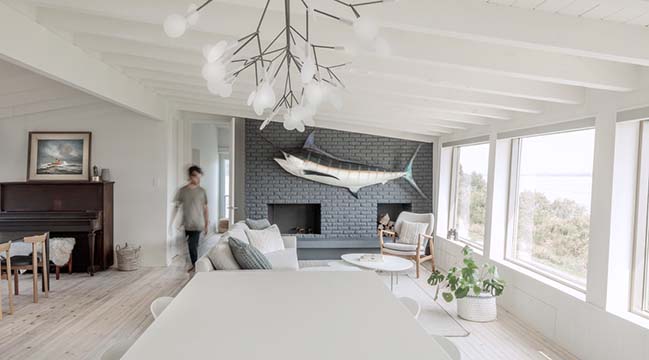 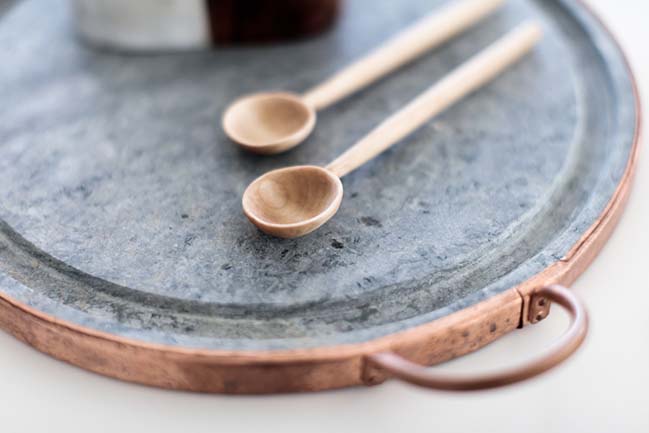