Designed by Delin Arkitektkontor. Villa Björnberget  is a house that has been developed in two stages, first as a basic "barn house" and secondly with a zigzagging extension that closes the plot to capture views and light. It is at the same time a simple house, easy to read, and also a complex structure that provides unexpected spaces and views and private hideouts. 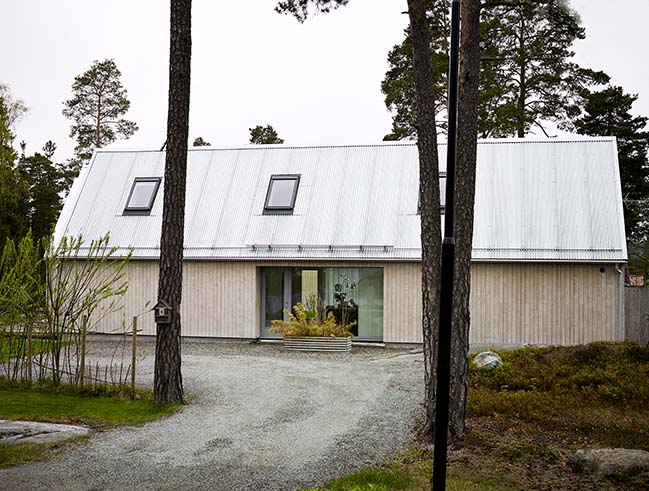 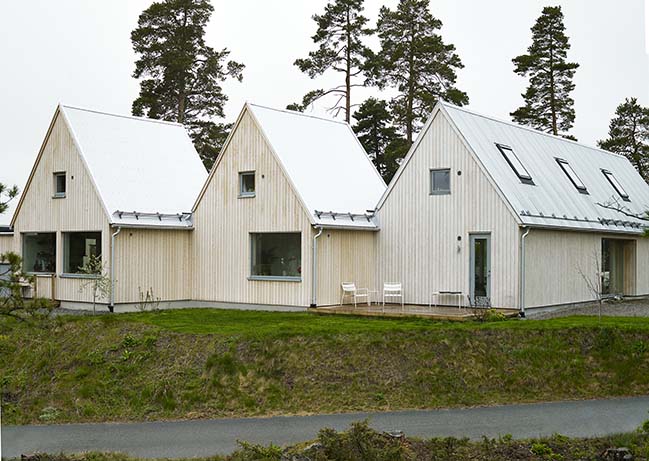 From the architect: The timber cladding is treated with Sioo-X which eventually gives it a very light silver grey finish. The roof is made of zink coated sinus plate, also a cheap material that is easy to lay. The interior consists of a concrete floor which is the foundation slab itself, polished and treated with Stone Fix and simple white walls. Stairs and bridge are made of white lacquered steel. The materials are chosen to be simple, beautiful and tactile to enhance the architectural qualities in the building. 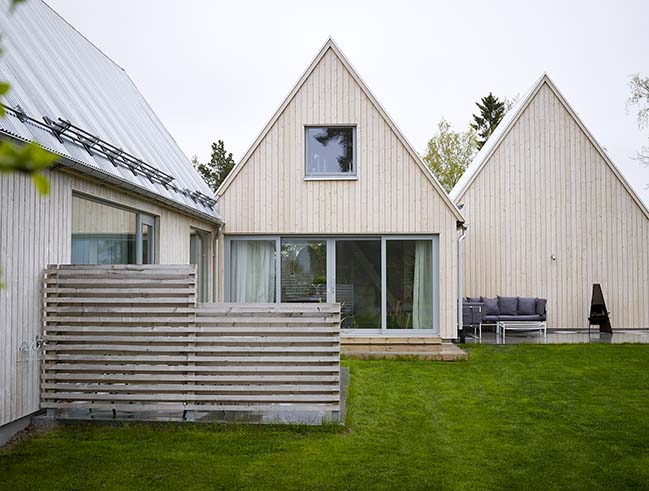 The proportions of the main part of the house follows old scandinavian building traditions where the walls of a house weren’t higher than necessary. It saved material and time when built by hand. The steep roof and long shape can also be found in countryside houses from past times, it kept snow falling off and the houses were often extended successively, one room after another, which made them longer and longer. Also the courtyard surrounded by a cluster of small buildings is something often found in scandinavia, it gives shelter from winds. Villa Björnberget is in a way a modern interpretation of these features. 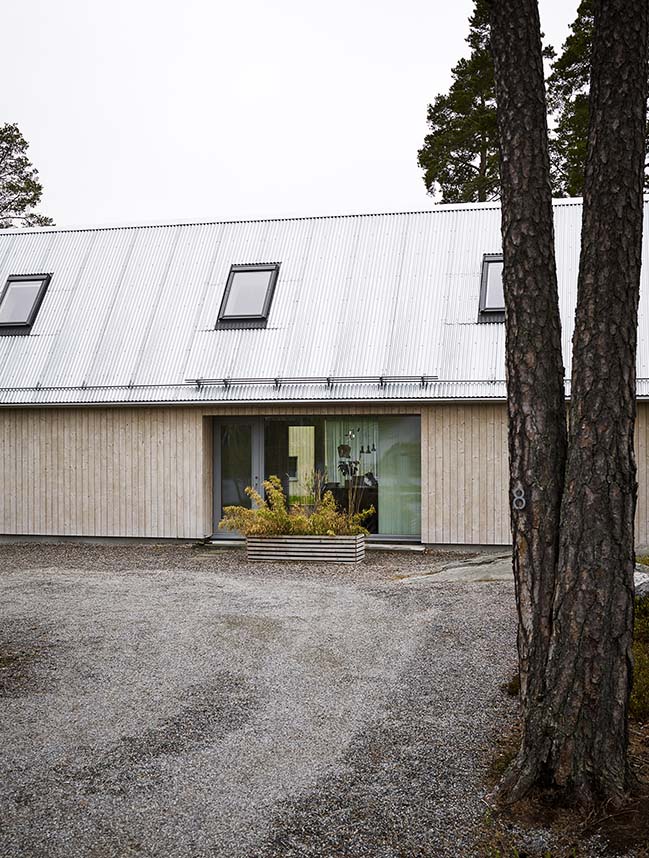 Energy saving features are several. Passive solar energy is used in such way that big windows in south and west let thermal energy from solar radiation be collected in the concrete floor slab. The slab collects energy in daytime and emits it at night. The frame of the house is a light wood/insulation construction that is proven to produce very little greenhouse gases. The heating for the house is provided by a heat pump with a heat exchanger that re-uses the energy from sun, artificial light, kitchen appliances, human bodies and outgoing ventilation. 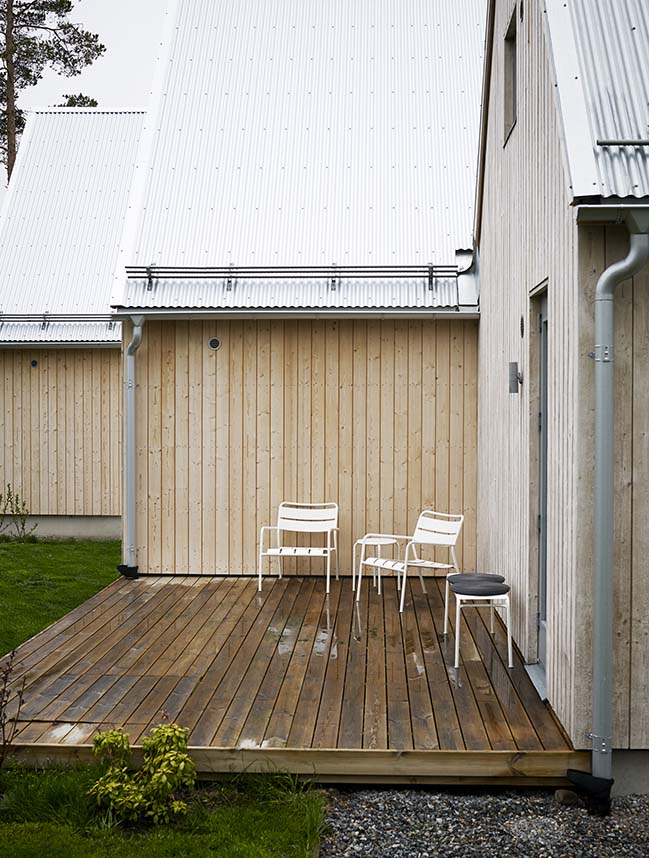 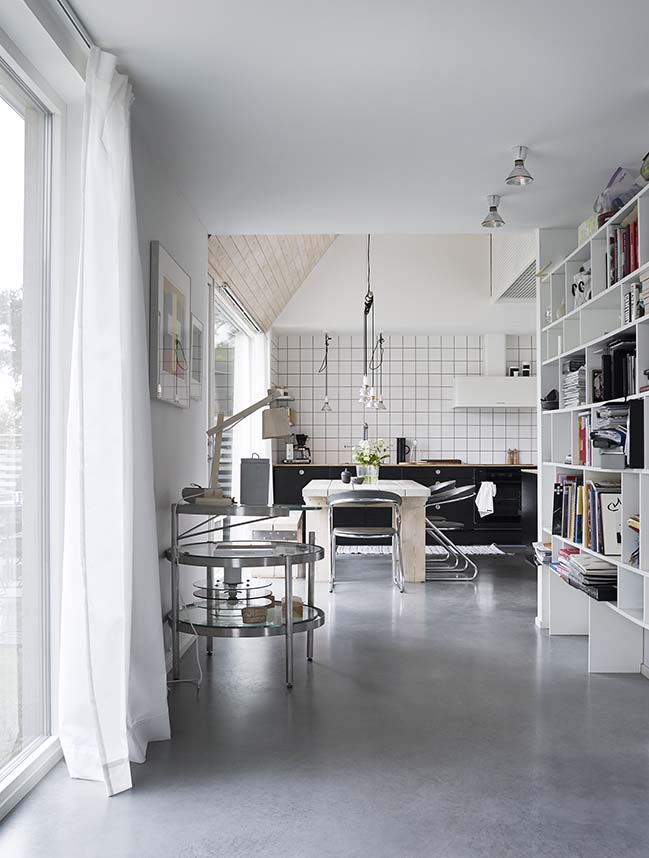 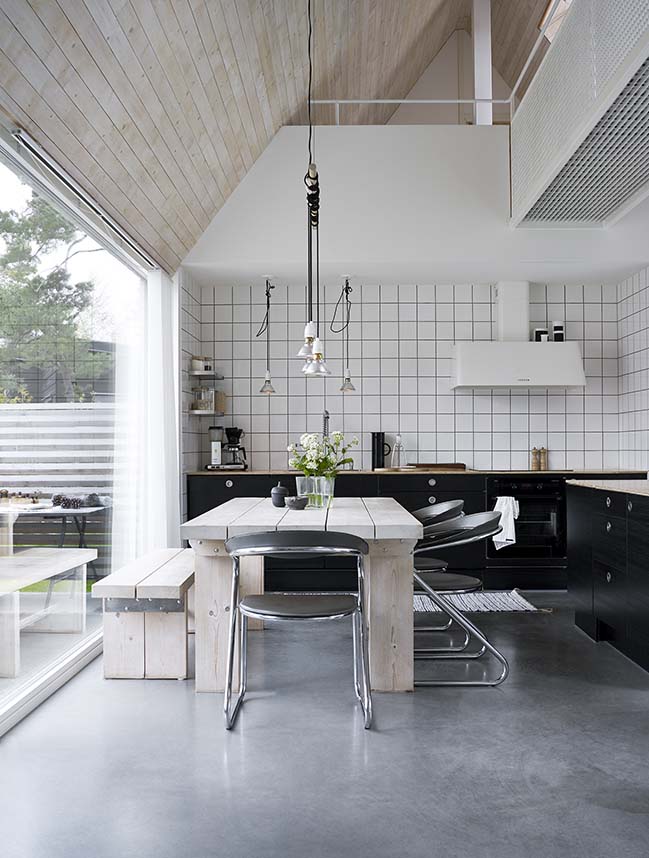 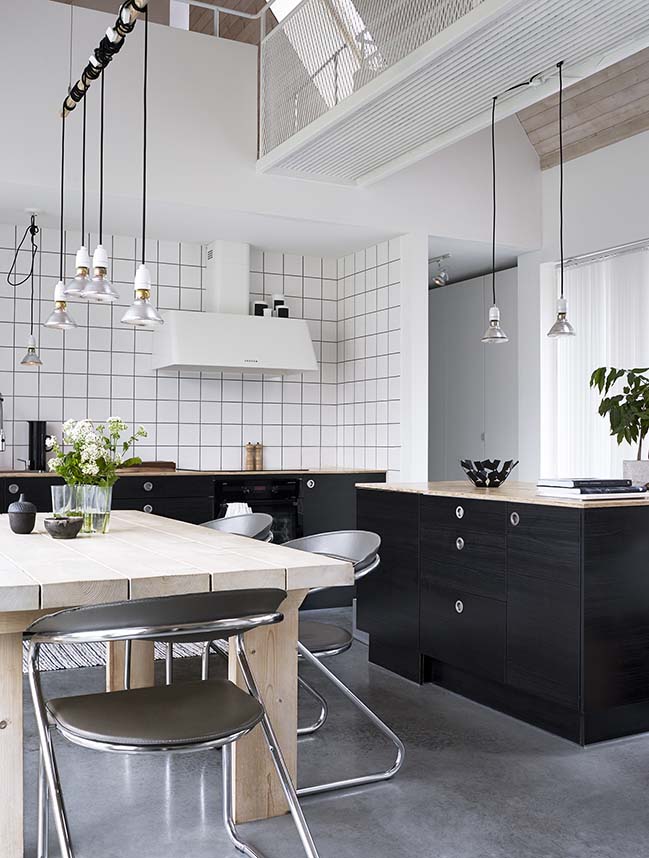 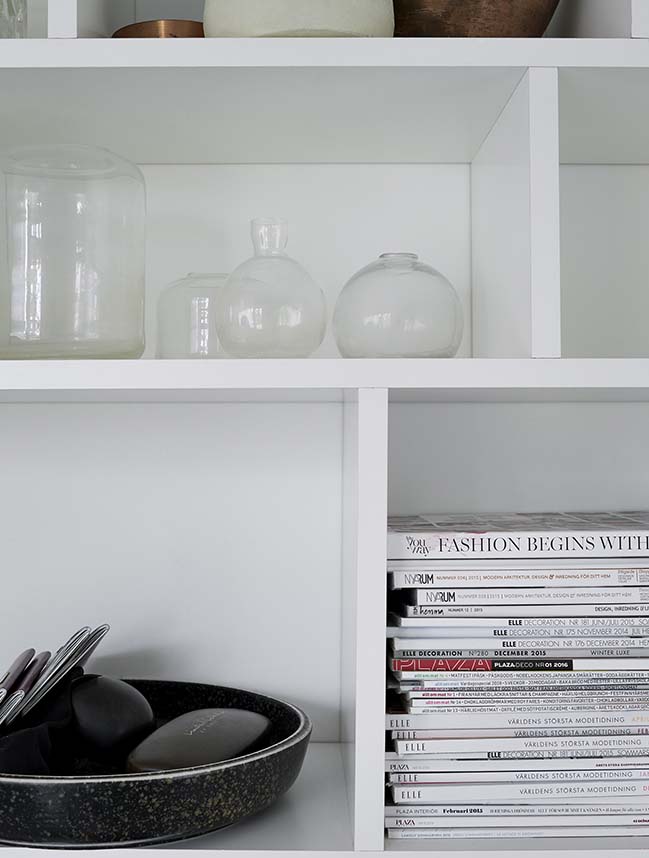 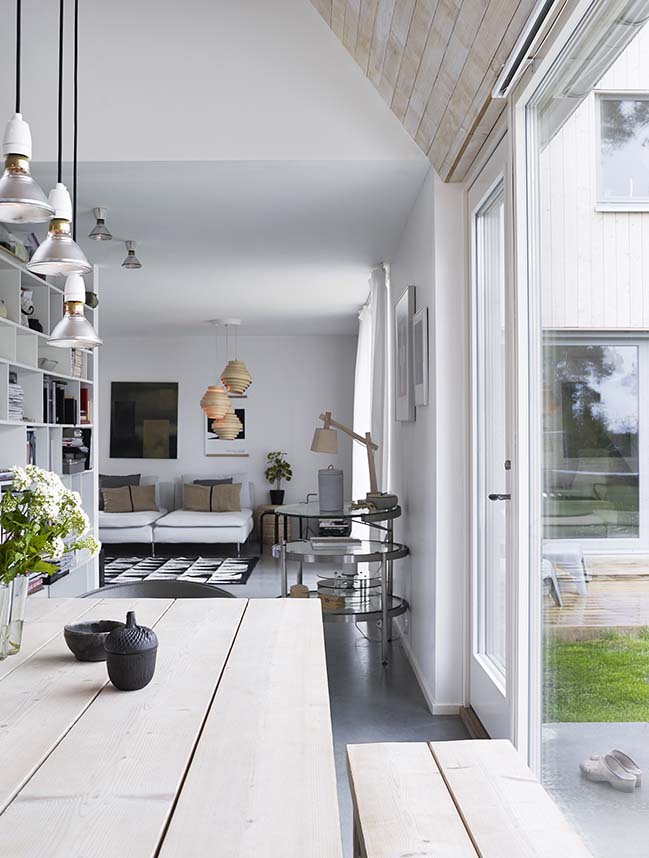 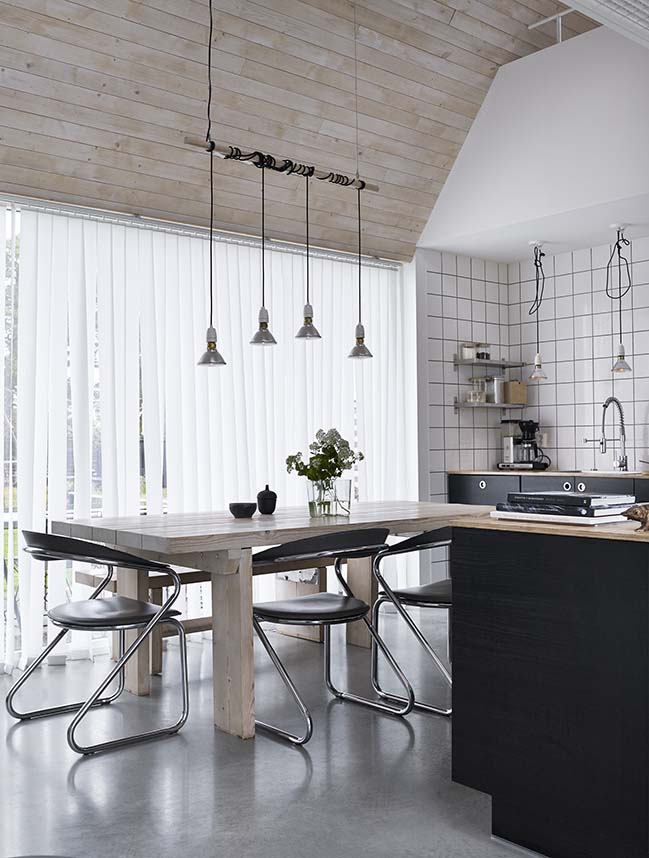 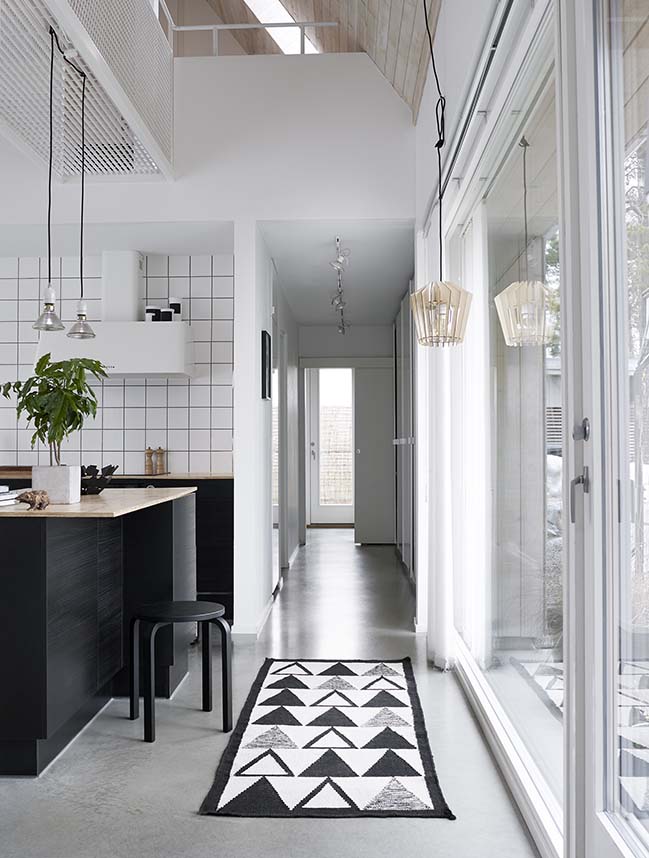 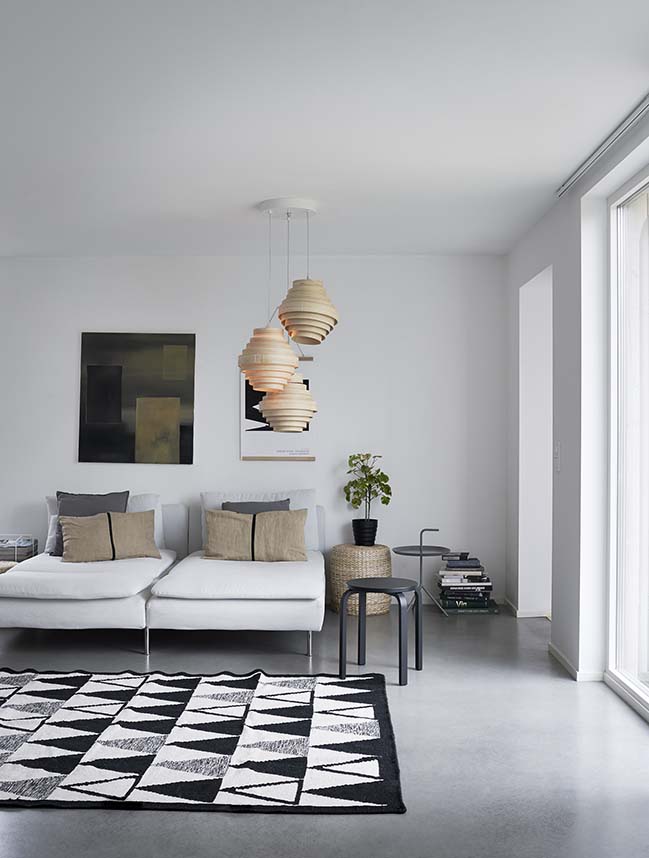 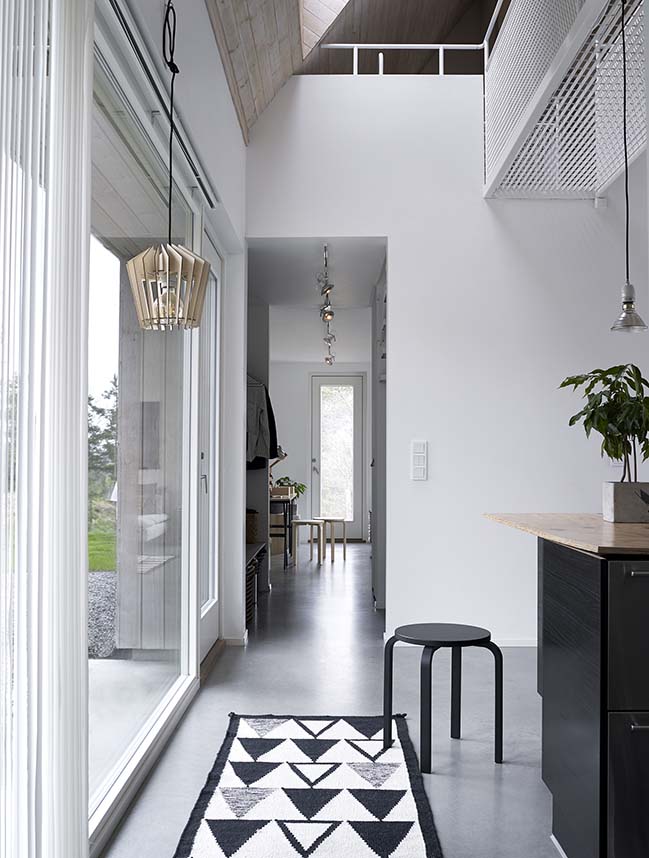 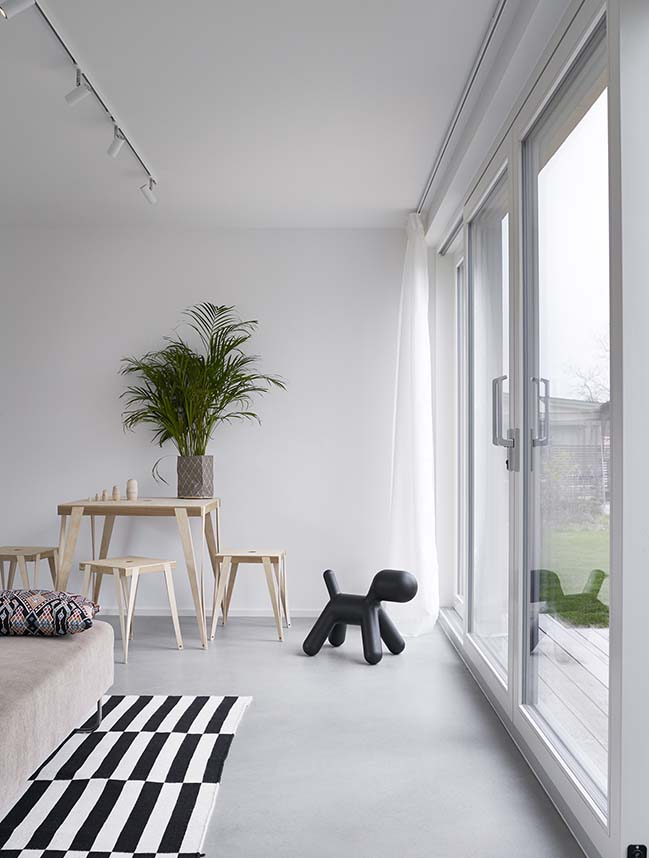 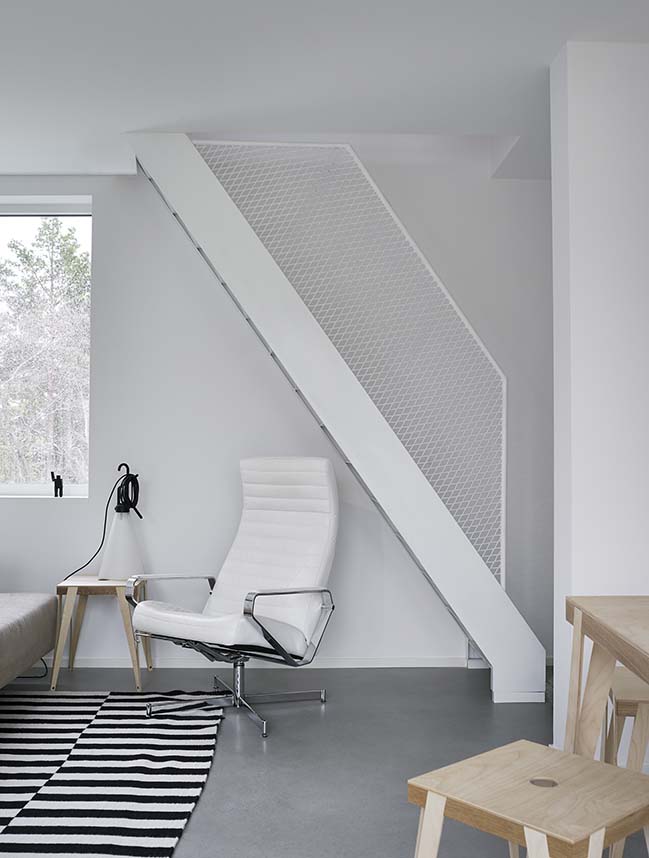 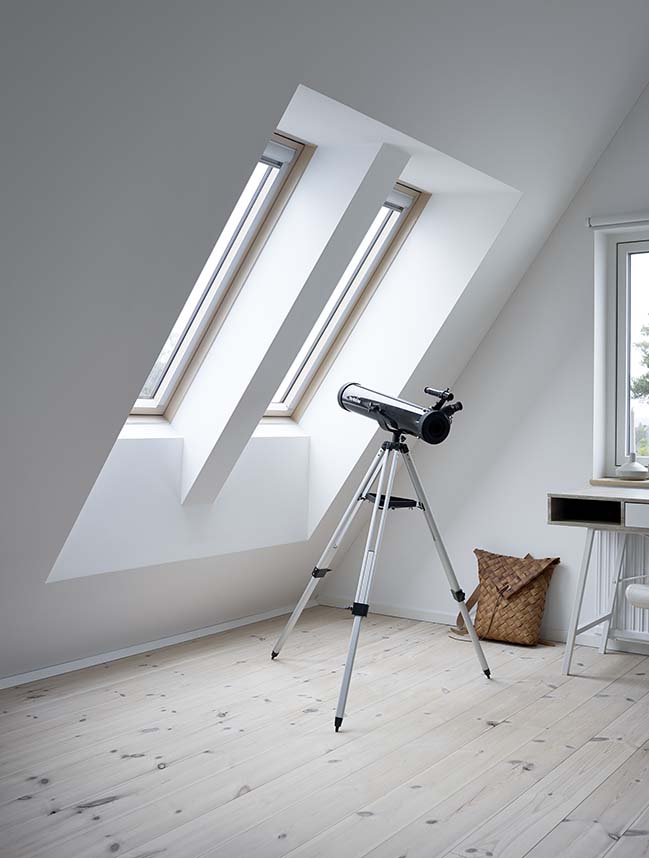 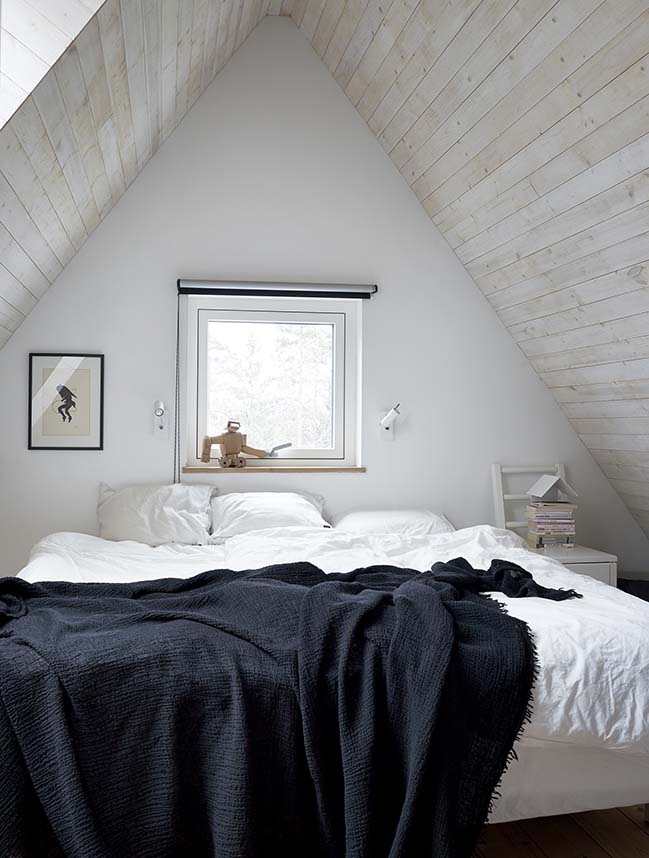 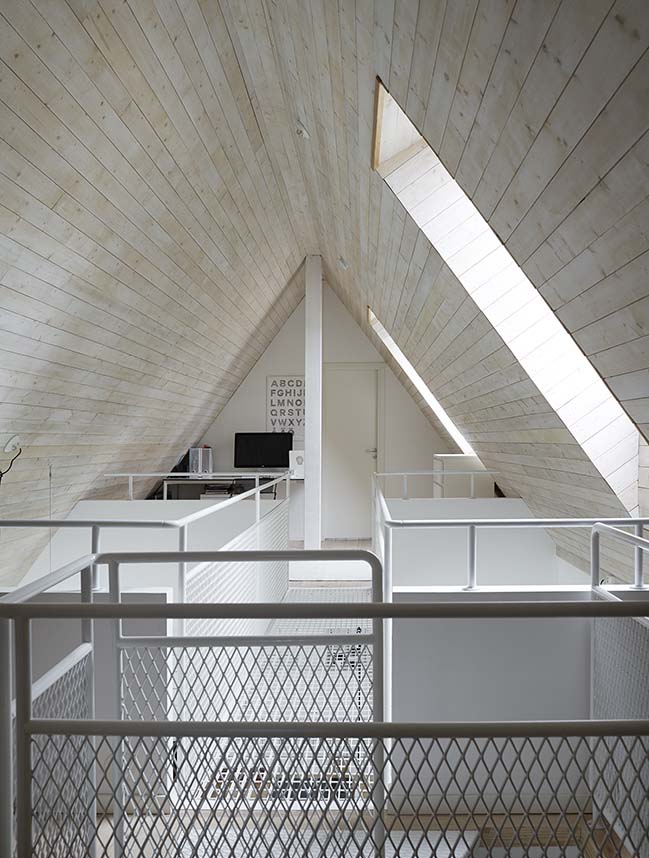 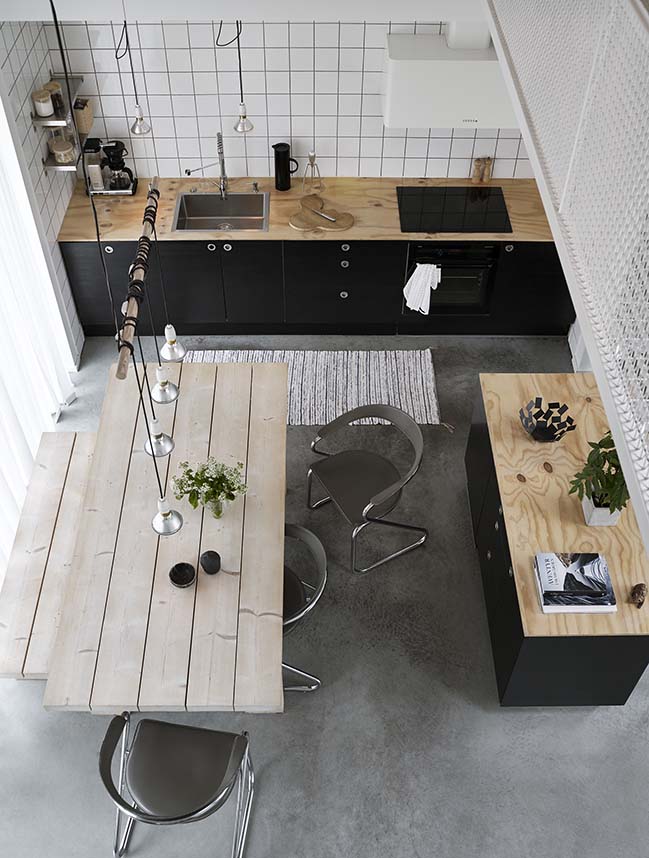 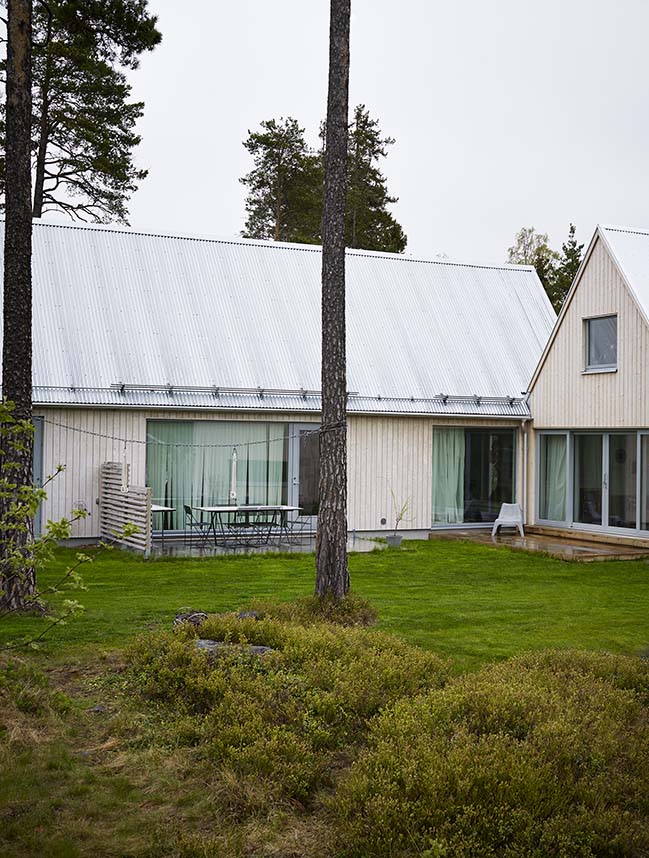 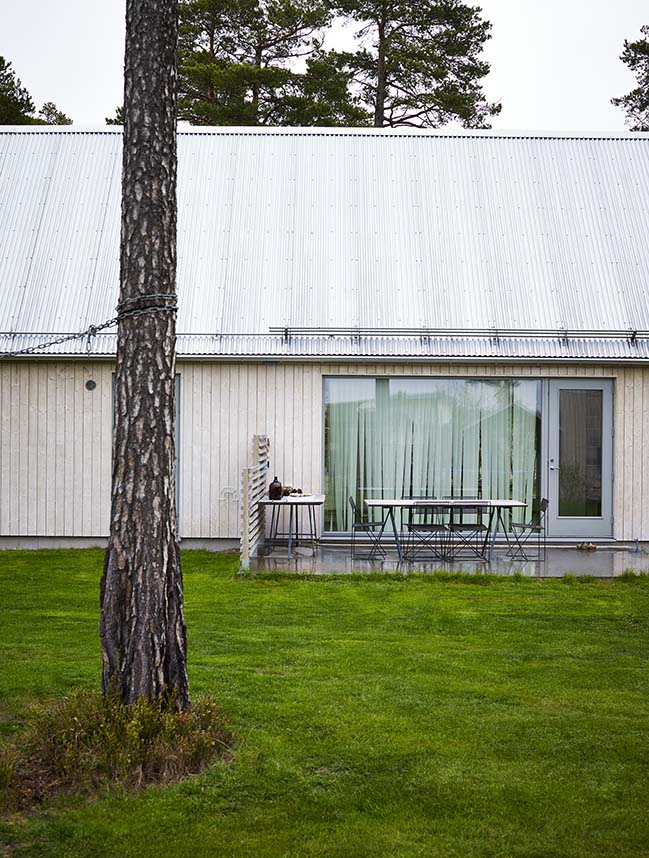 04 / 23 / 2018 Villa Björnberget is a house that has been developed in two stages, first as a basic barn house and secondly with a zigzagging extension that closes the plot to capture views