Designed by MODO Architcture. Bulleen residence is a 440m2 new house located in the lush green area of Bulleen, Victoria. The client’s brief was for a house which works with the site conditions to create a home which felt open, light filled, natural and connected to that garden. 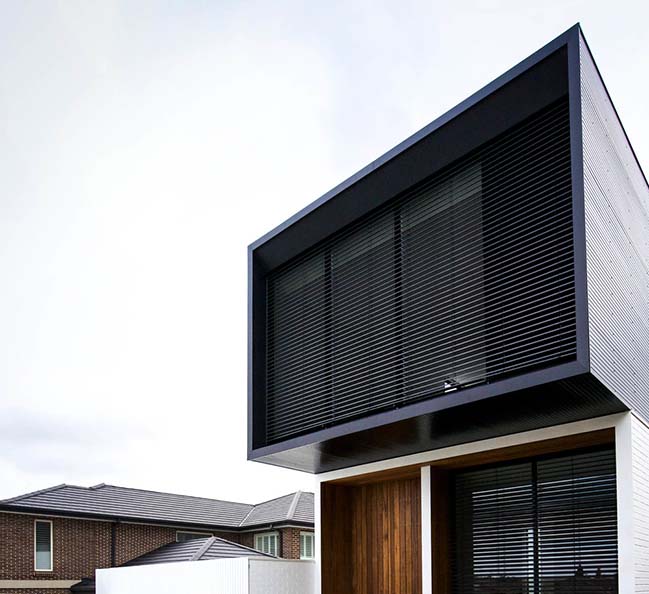 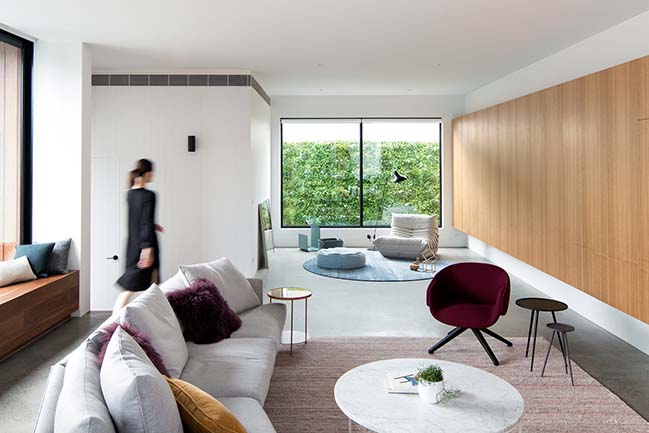 From the architect: With a sloping site that has a length running East to West. We decided to position the main body of the house along the southern boundary, which then wraps around the end of the site to focus the view inwards, instead of the traditional house and rear backyard approach. By doing so, we are able to then take full advantage of the northern orientation, introducing passive solar design techniques, which allows the design to maximise its thermal efficiently. The thermal mass elements of the internal brick walls and polished concrete work together to moderate the internal comfort. 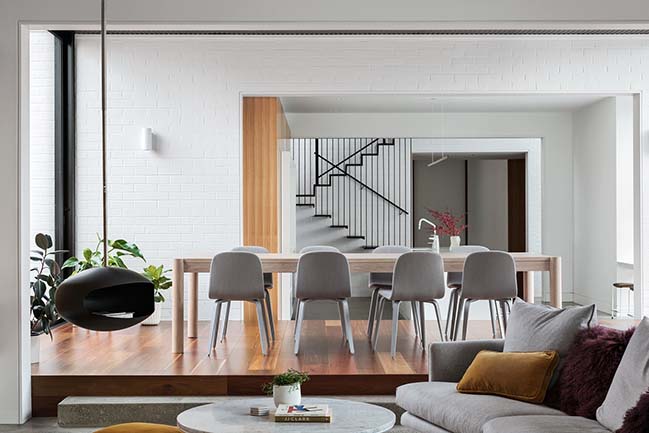 To the front, the house is designed to rise up and proportionally the street is a narrower facade. This is designed specifically to balance out the street frontage, but also less facades also reduces the solar impact to the building from the hot west sun. Where we do have windows, they are covered by an external motorised venetian blind system, which protects and reduces the greenhouse effect. 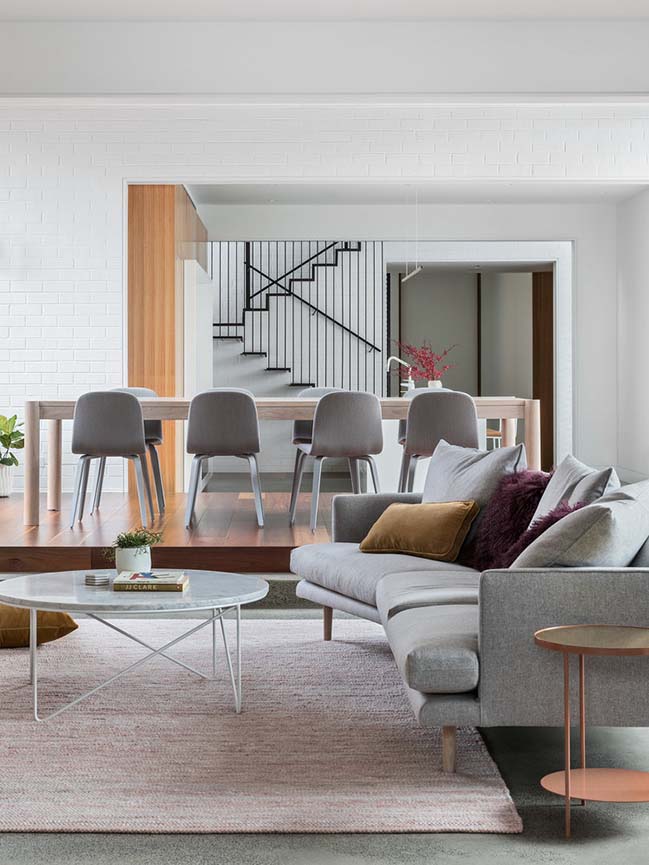 Formally, the building is made of a series of brick volumes on the ground floor, which are then connected by small glazed links and a long black metal clad first floor. This formal gesture is then expressed in the interior volumes, every room has a subtle distinction with its use of materials and levels, each space then has its own sense of individuality. Allowing each room to be connected while remaining distinct. 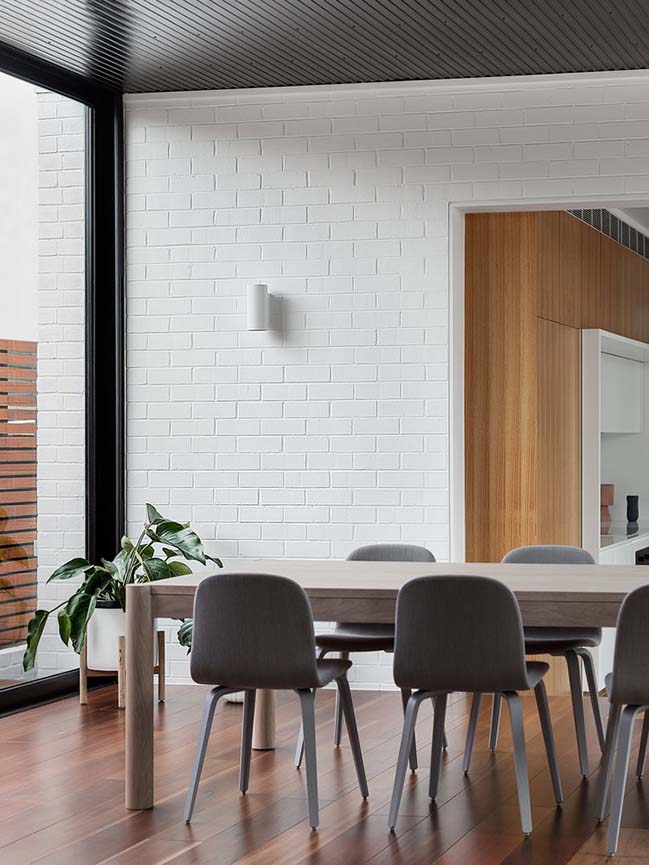 Two sets or large sliding doors are located to either side of the dining area, which can then be slid completely away to open the house into the garden entirely. This space then seemingly becomes part of the exterior landscape and at the same time the interior rooms, this blur between the two creates a dynamic use of space, and forms an active relationship for the clients and their house and garden. 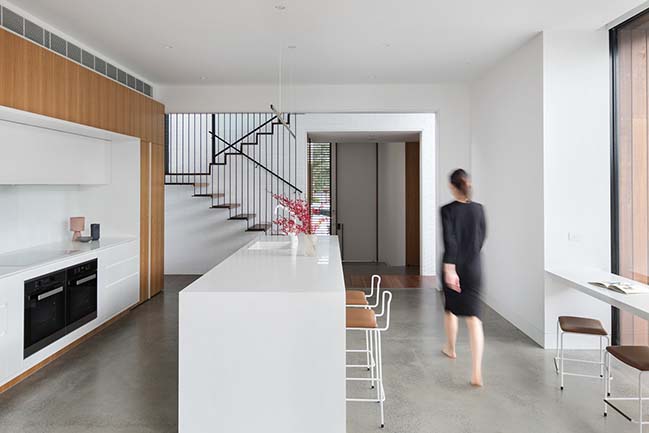 From there, you then step down into a north facing garden, the mix of timber decking, paving and grass creates a playful and functional landscape. 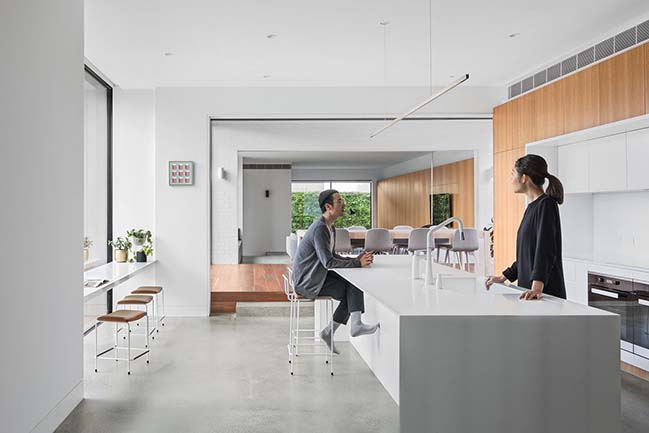 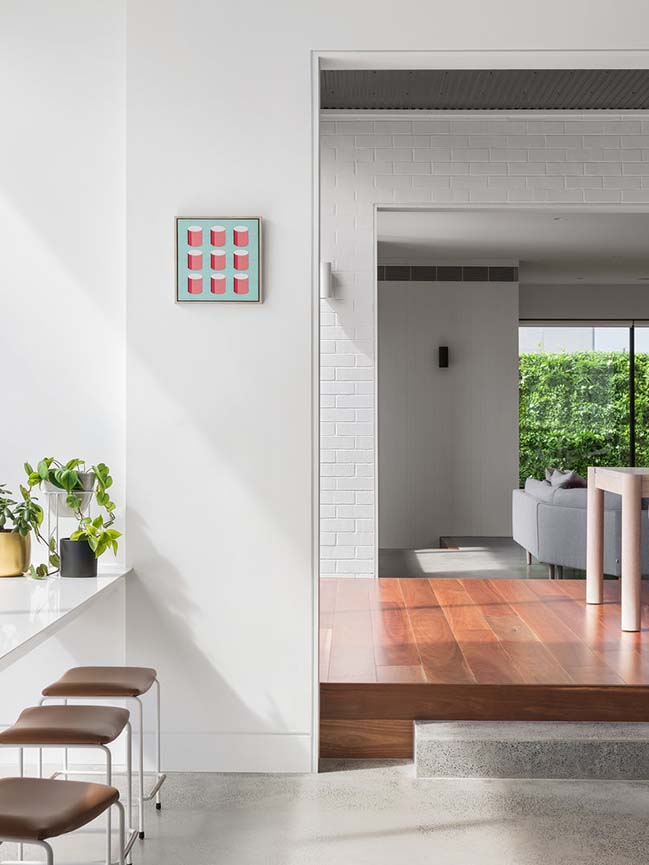 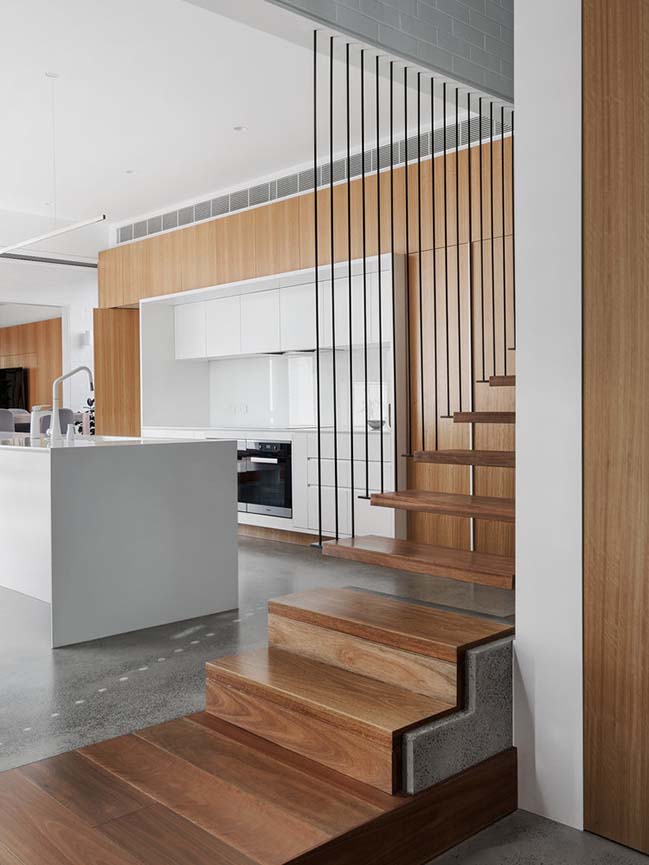 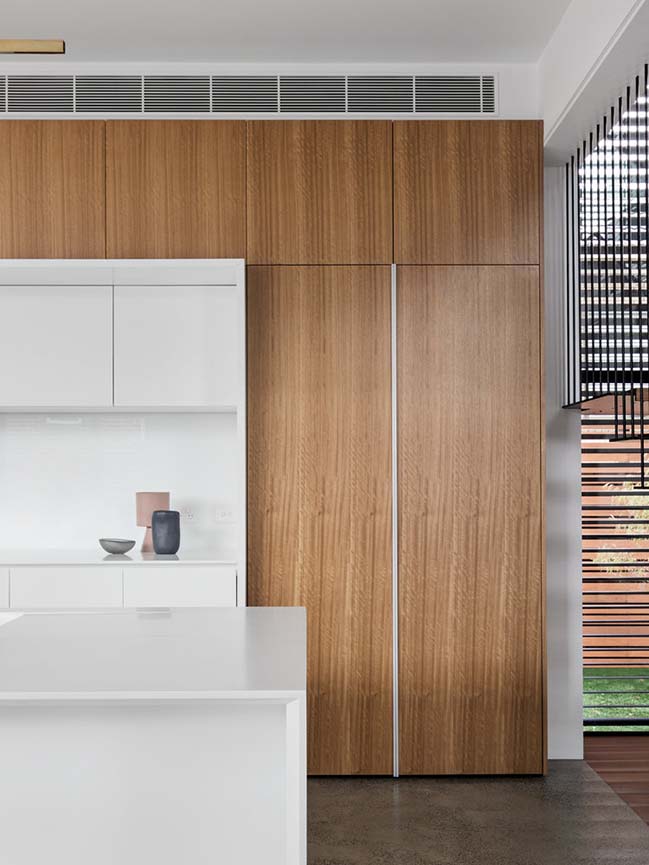 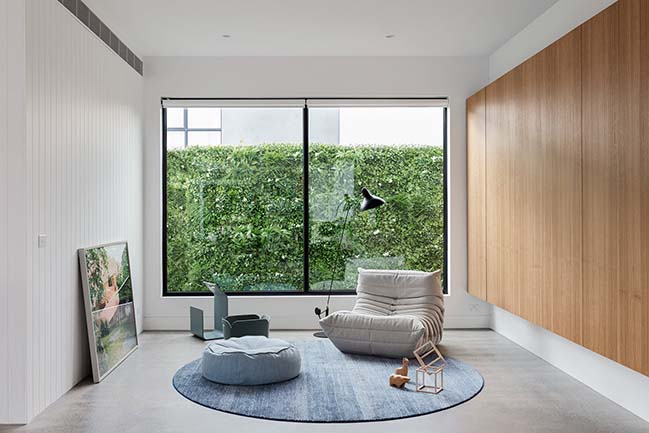 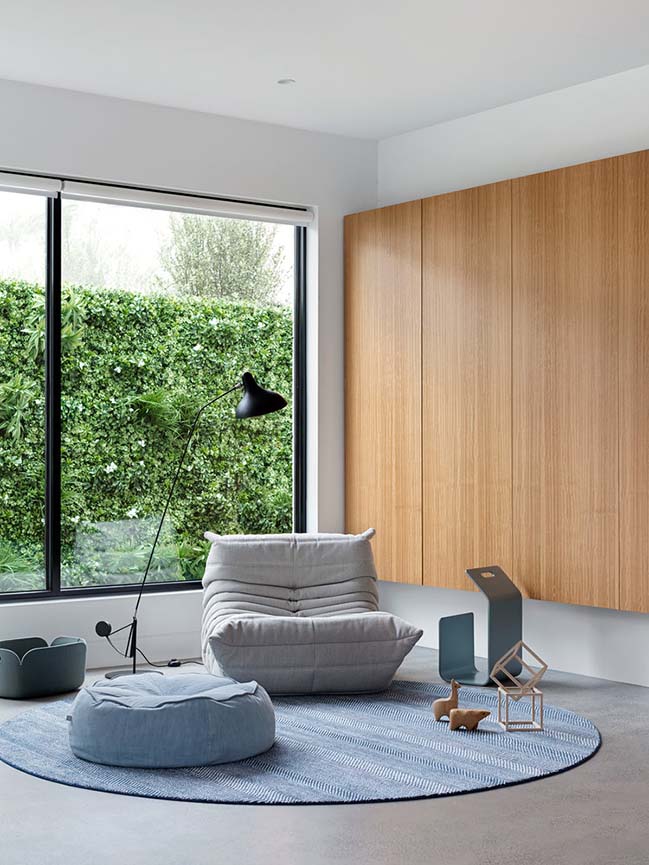 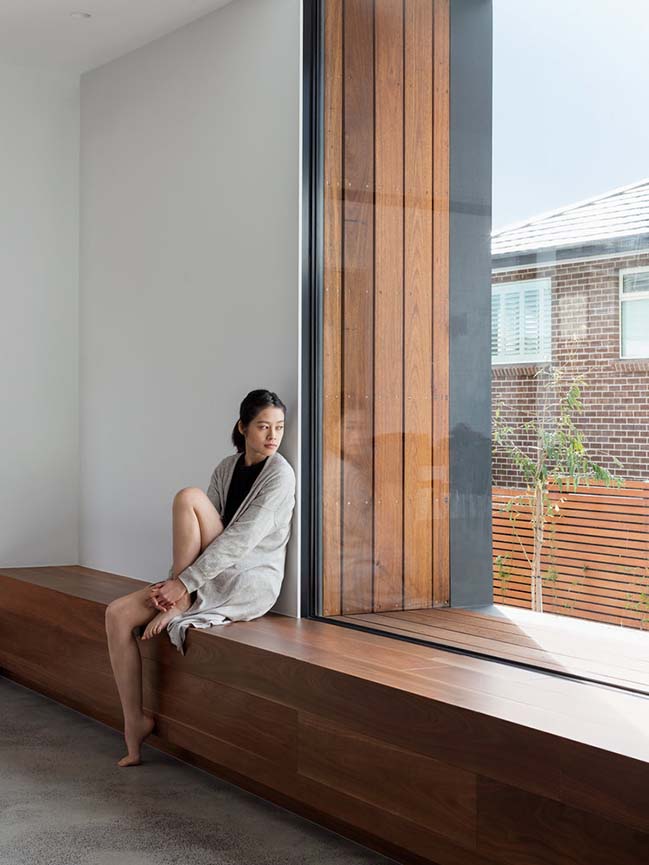 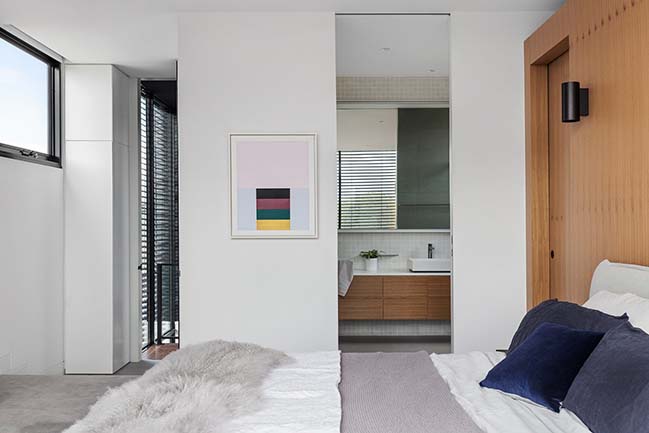 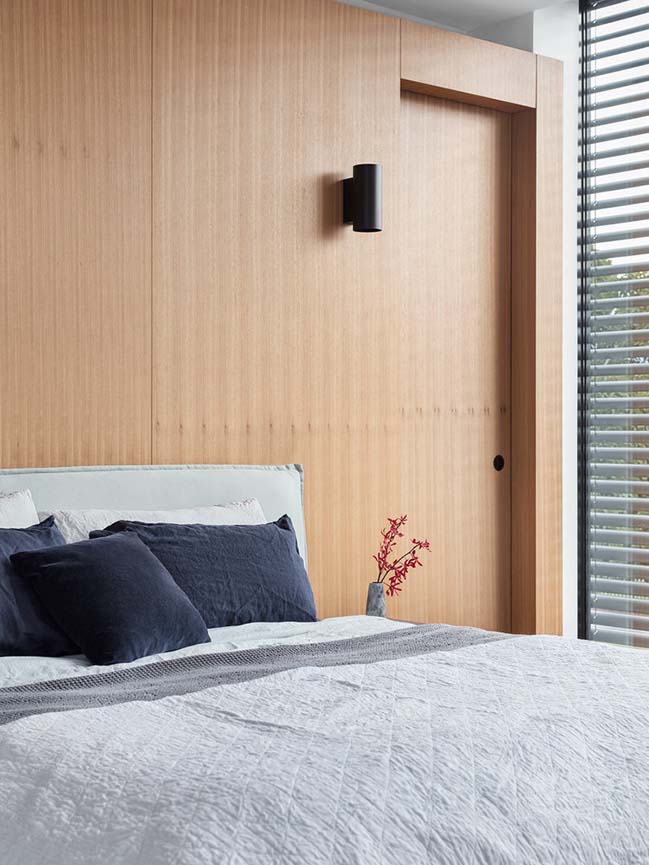 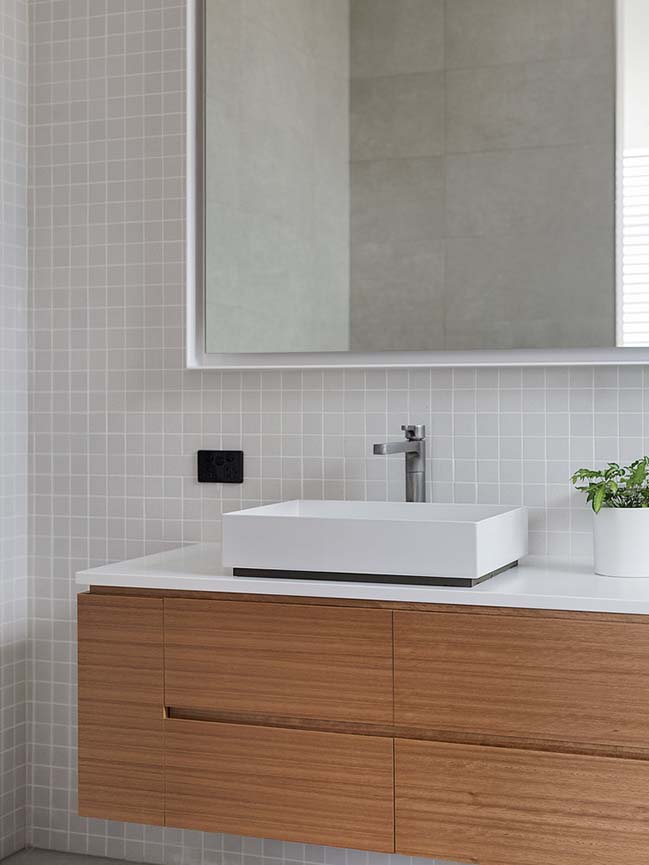 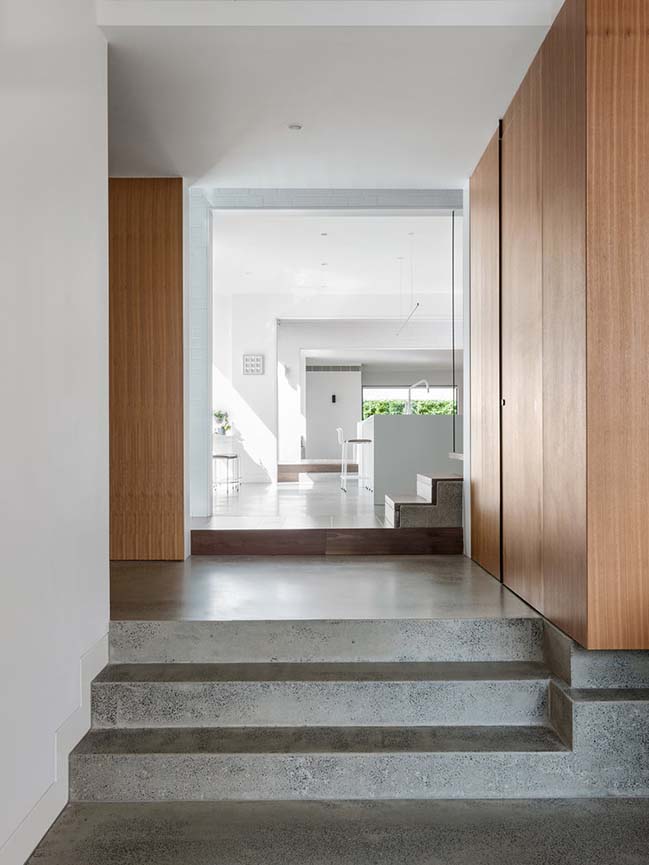 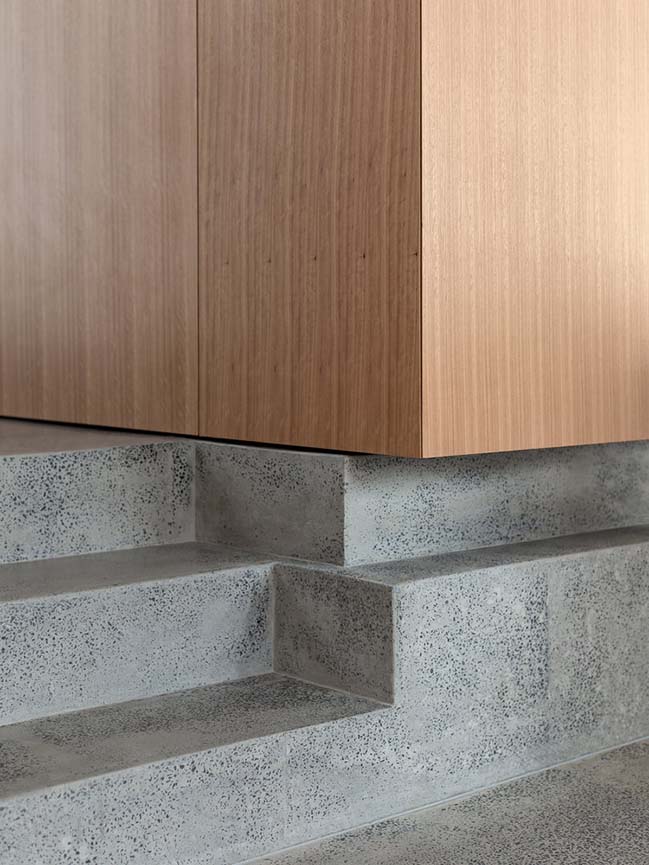 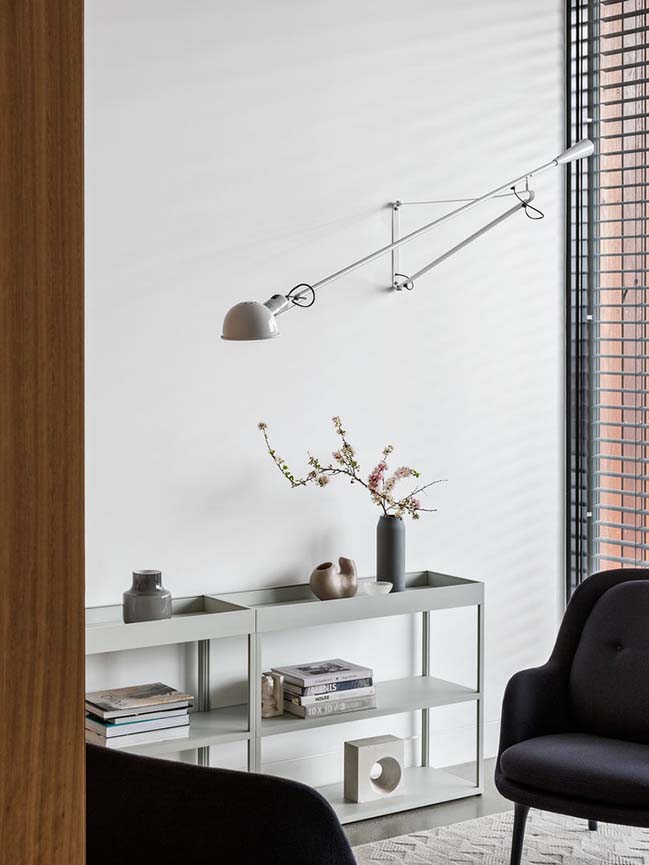 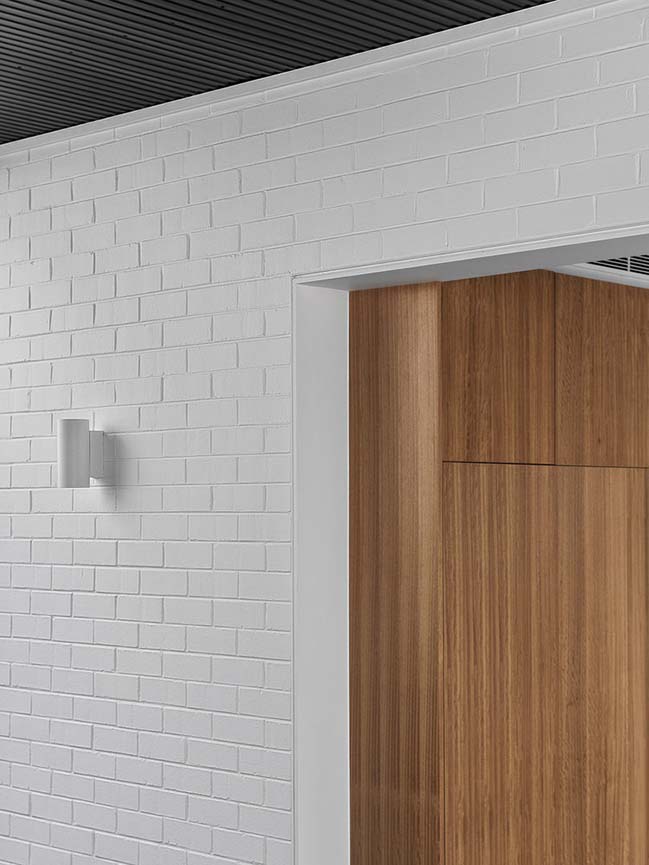 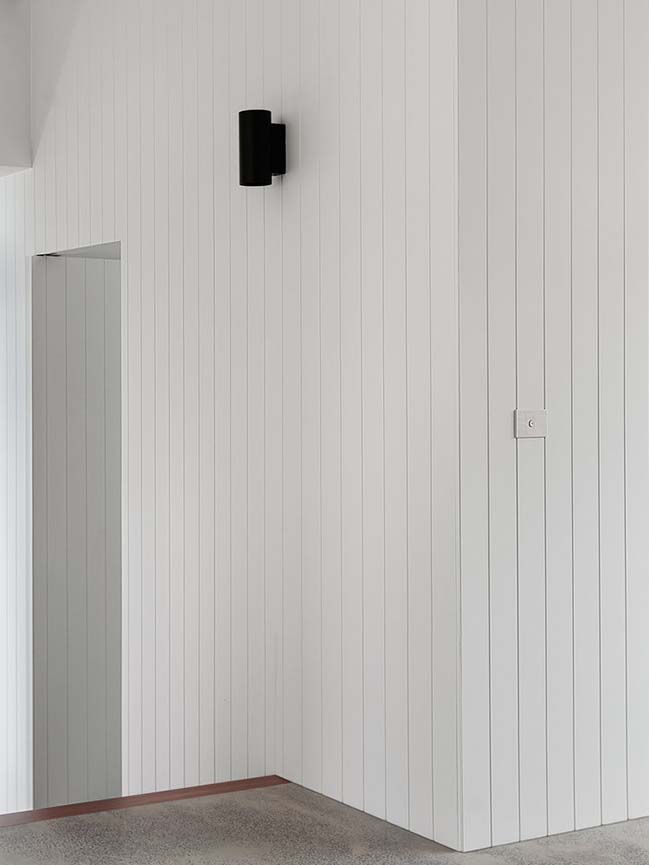 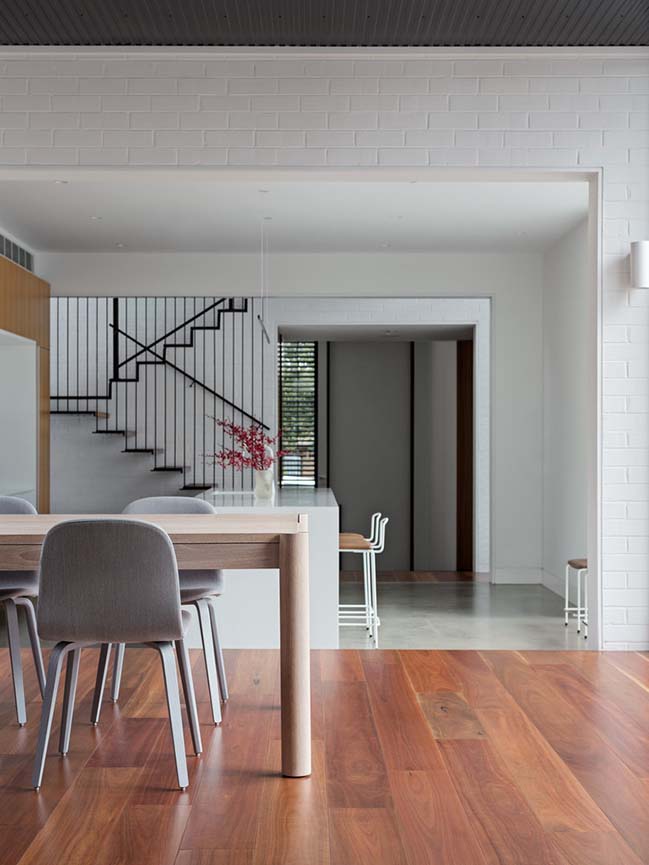 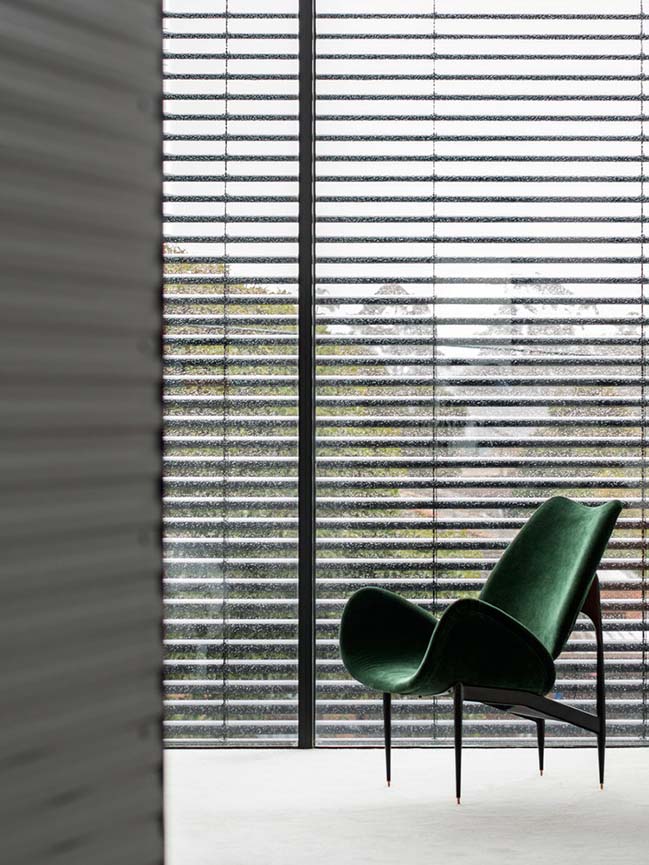 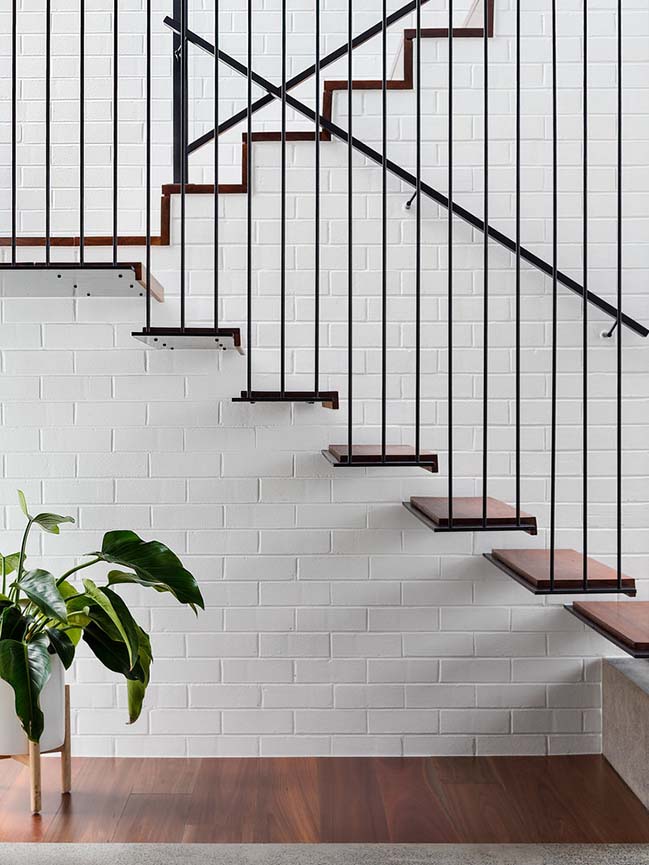 Poblenou Loft by The Room Studio