Being satisfied tenants in The Iceberg, an award-winning housing project in Aarhus, DK, the owners of the summer house addressed CEBRA. They wanted to know if CEBRA designed small-scale houses with the same high level of architectural ambition. This kicked off Treldehuset – an architectural interpretation of the Russian babushka doll. 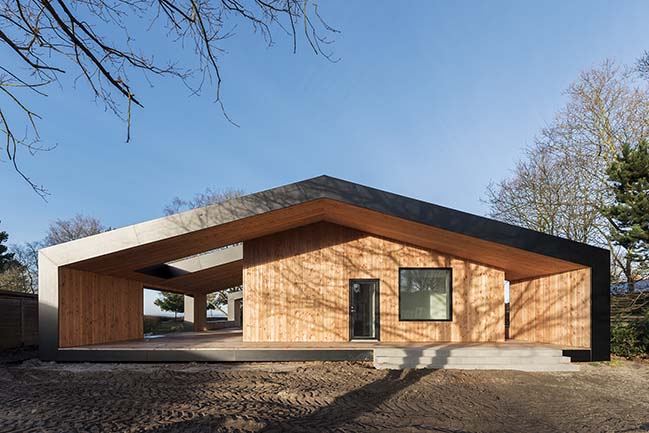 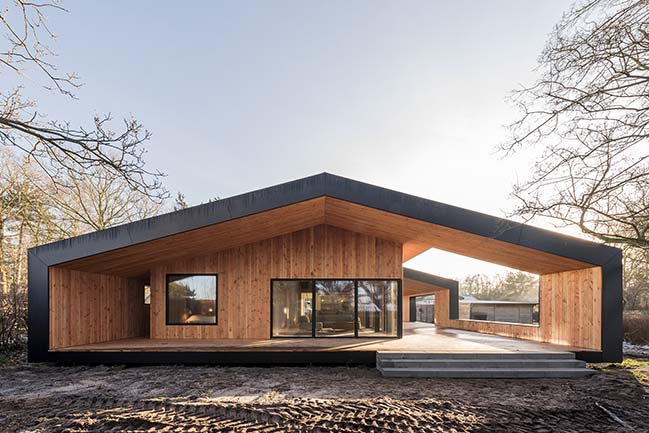 From the architect: The summer house is located right next to Vejle Fjord on a scenic site with distinctive trees. The view of the fjord, the coastal atmosphere and the nature that encourage an active outdoor life had important influence on the design. At first glance, the house is traditionally designed with a pitched roof paralleling the long sides of the site and a gable facing the view. However, at a closer look, we are dealing with a kind of double house – a house inside a bigger house. This idea evokes thoughts of the Russian babushka dolls. 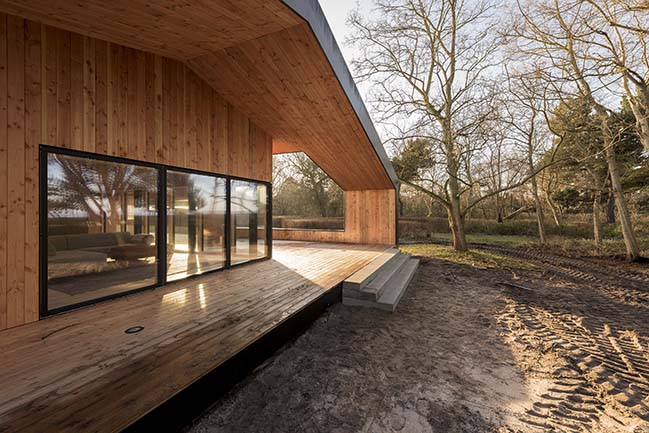 The effect of a double house is achieved by placing the thermal envelope beneath and inside a bigger house. In this way, a roofed outdoor area occurs between the thermal envelope, the actual house and the larger shell, which give access to a protected area - a continuation of the interior which allows you, even on rainy summer nights, to eat, grill or maybe clean a newly caught fish. This transitional zone between indoor and outdoor constitutes an interesting space between the characteristic trees with a view of the fjord. 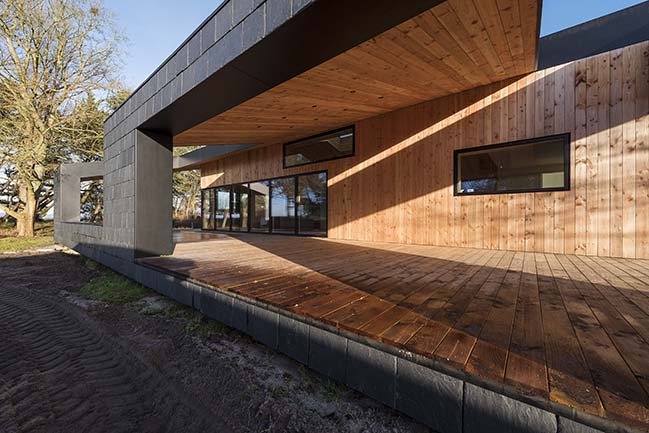 The house is covered with dark slate on both roof and facades and is thus experienced as a frame in a single material. This exterior shell is lined with larch and is outlined by aluminium profiles. The interior is characterized by a white finish, concrete and sheathing of larch making a strong connection between the roofed patio and the interior. On warm summer days, the large sliding doors of glass can be pushed aside connecting the living room and the terrace. 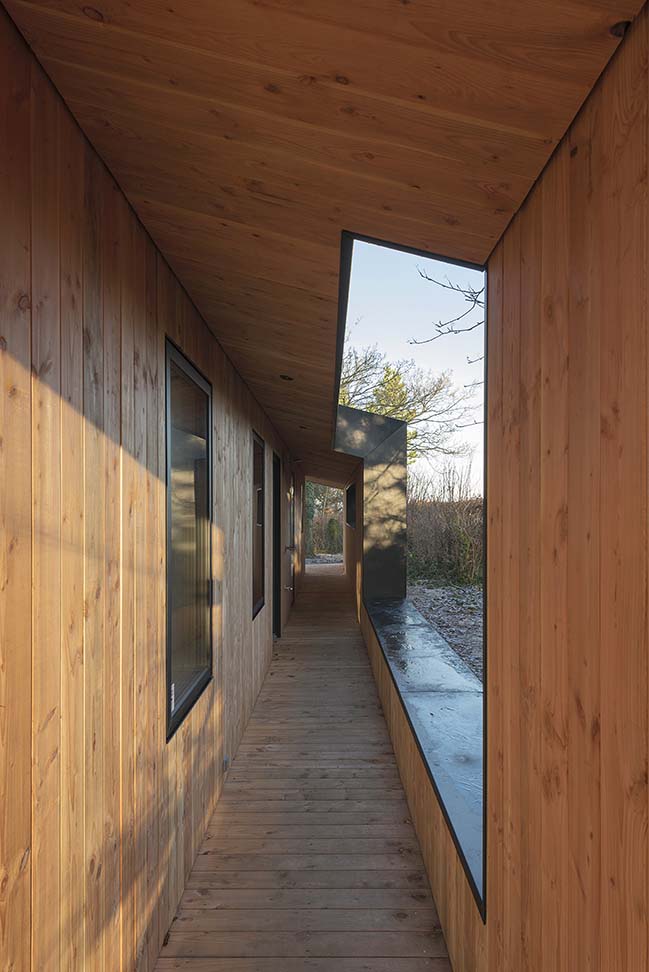 The heated part of the house is divided into two parallel spaces running along the narrow site. To the west, the common rooms of the house, including kitchen, dining area and a living room, are placed corresponding to the widest part of the outdoor area. The smaller rooms, such as bathroom, utility room and guest room, are placed on the eastern side. All the rooms are regular and private, but the bedroom with a view of the fjord can be opened towards the living room. 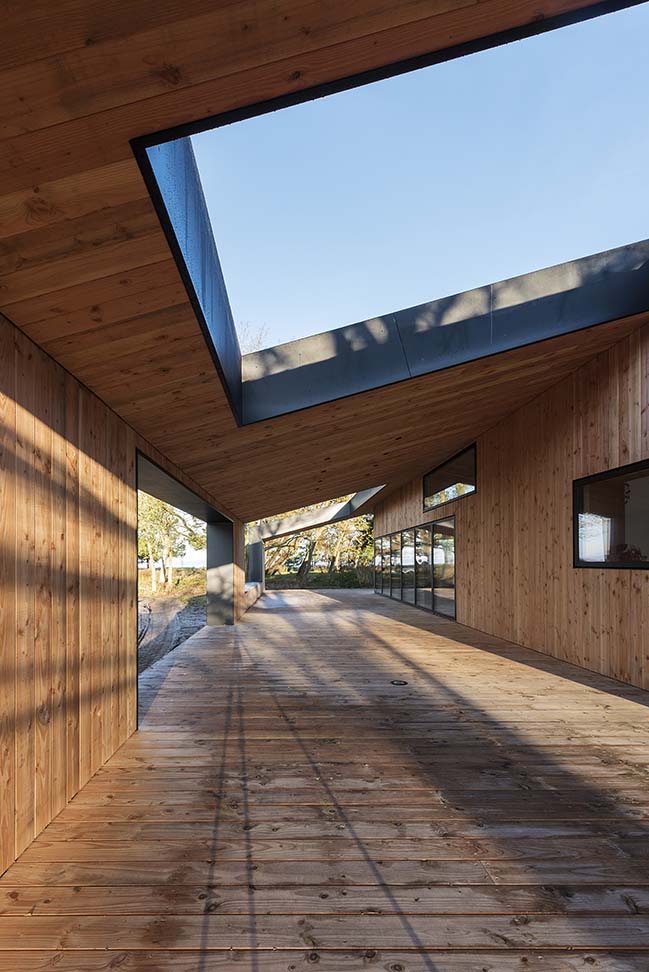 CEBRA housing doesn’t shout out its presence - neither does it disappear into the crowd, but it has an artistic edge, such as our prize-winning housing project on the harbour front in Aarhus - The Iceberg. A project that prioritises light and views through its characteristic jagged contours. This is a project that has raised the profile of Aarhus as an ambitious city. Just now, CEBRA is working on a housing project in the Øgaderne neighbourhood in our home city of Aarhus, designing 200 dwellings scheduled for completion in 2019. Moreover, CEBRA is designing luxury housing in central Bratislava as well as two prestigious and confidential housing projects in the MENA-region. 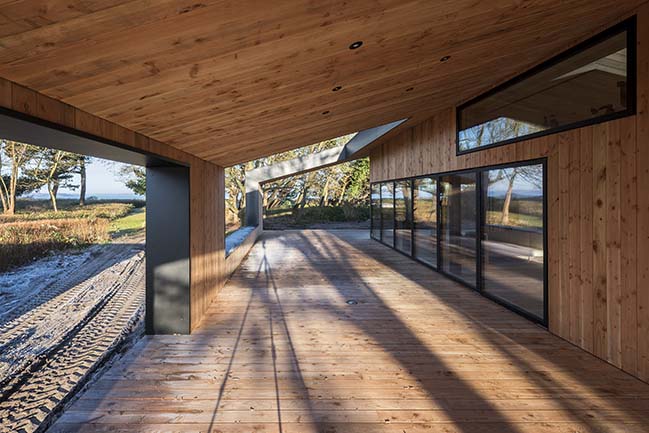 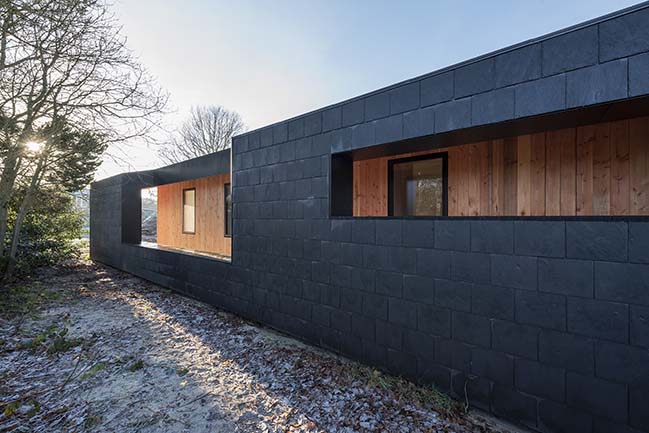 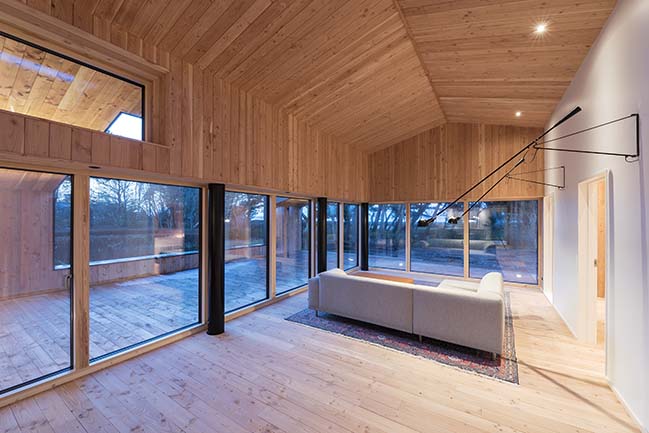 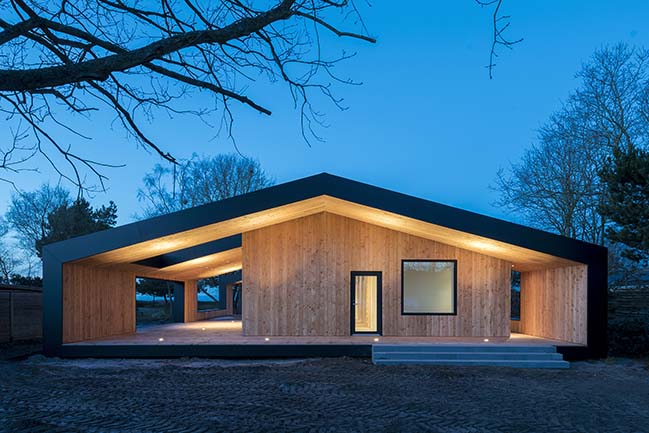 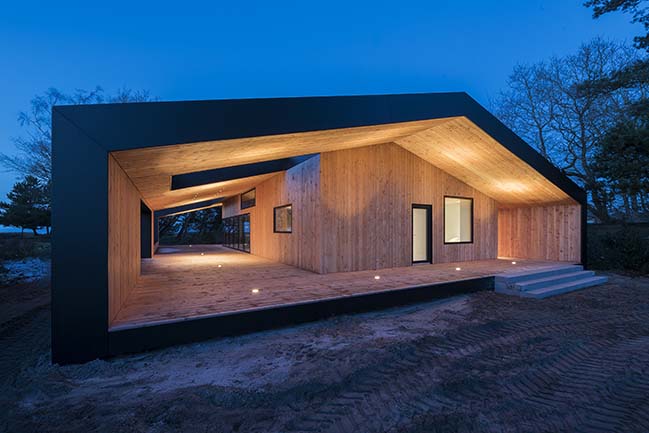 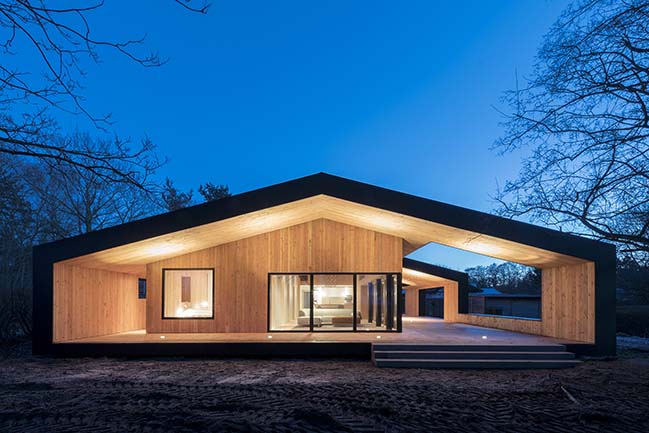 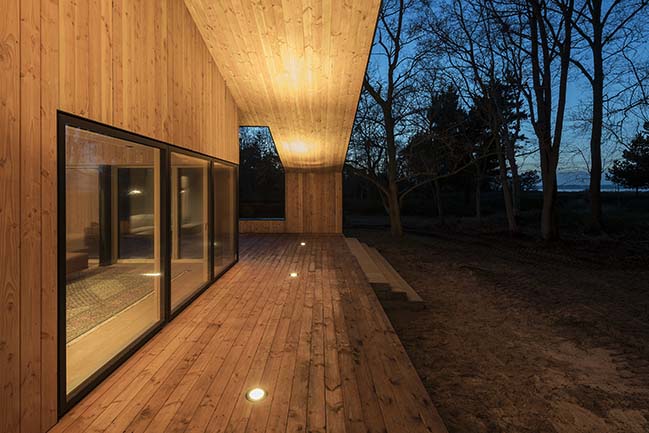 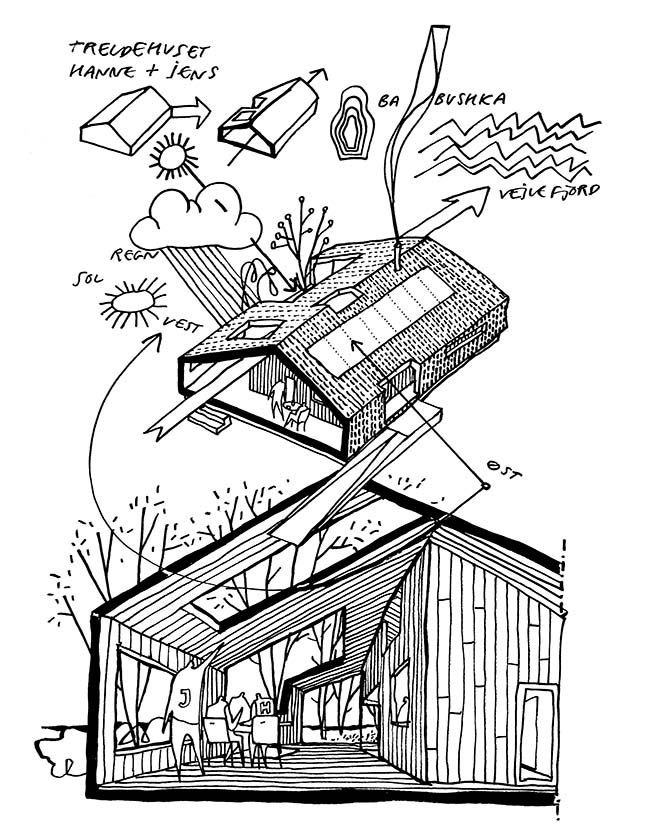 02 / 07 / 2018 The summer house is located right next to Vejle Fjord on a scenic site with distinctive trees. The view of the fjord, the coastal atmosphere and the nature

The longest building in the World by oiio architecture

V12K03: Private house in the Netherlands