This luxury house was built on the most elevated part of the property to create a large plane on which we would have a greater visual amplitude and lower interference from neighboring constructions. This way we could freely expose the architecture, the garden and the swimming pool. 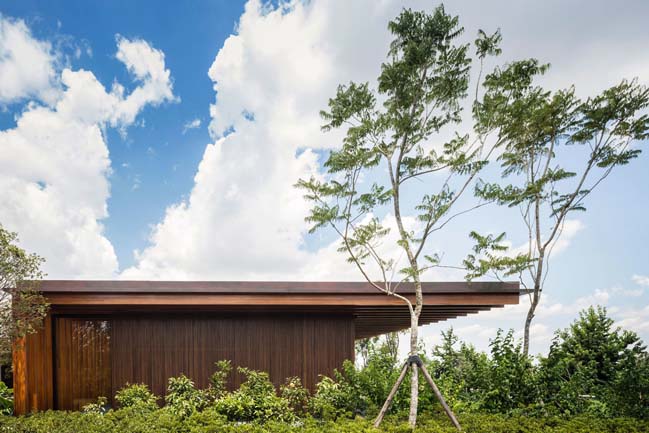 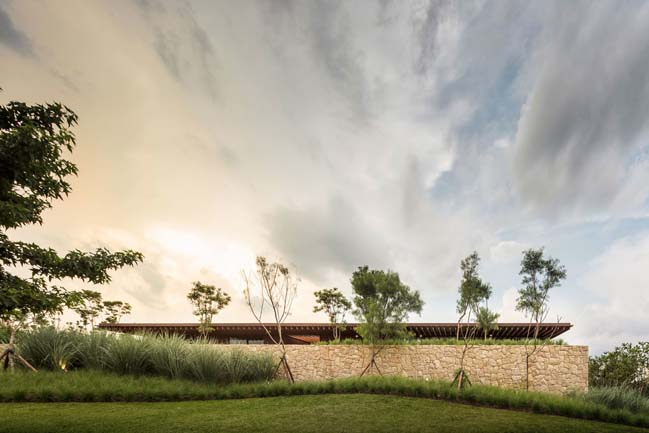 Project's description: On the lower level, due to the sloped terrain, we inserted a large kids room, service area with direct access to the inferior garden in the terrain setback and all the technical infrastructure of the house. The social and private areas were divided into two parallel cores with the same width each but are disposed and unaligned. The connection between these areas is made through a circulation area on top of a water mirror, which also functions as the entry hall. 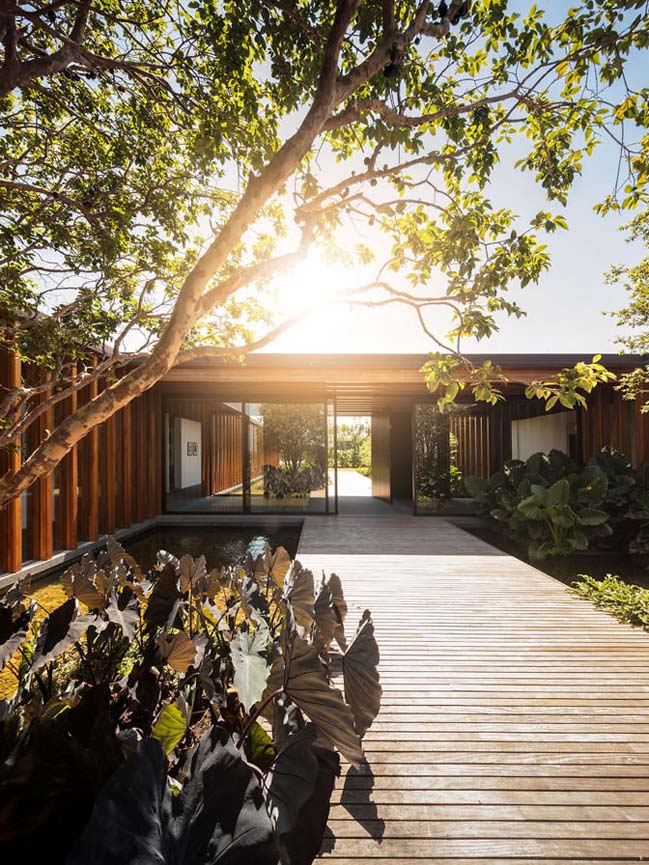 The core located close to the access, consists of an integrated living room with dinner room, kitchen, television room and SPA. These spaces open up towards a continuous terrace, which provides the best view and is protected from the afternoon sun. The pool and solarium are also directly connected to the terrace and also act as a visual obstacle between the house and the street. 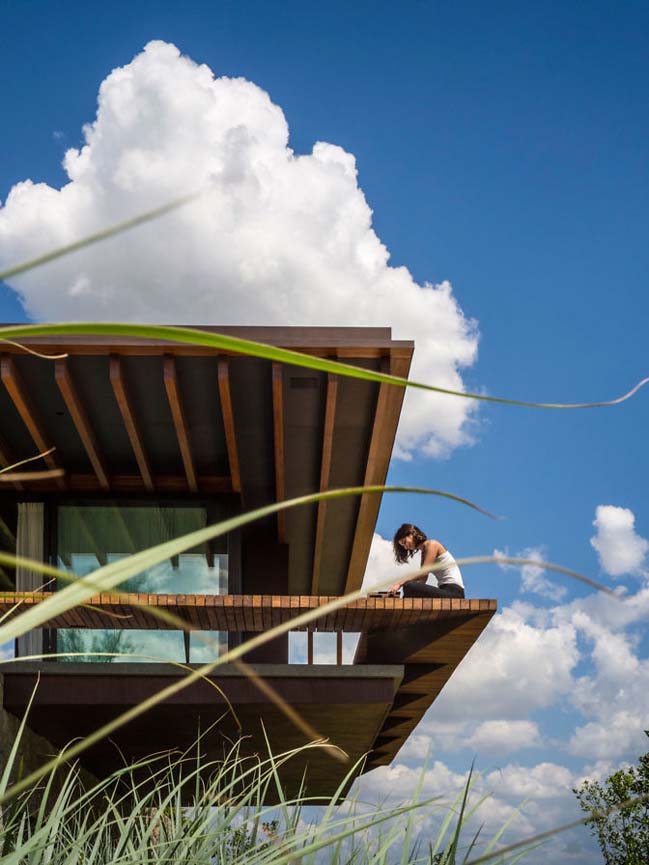 The second core is located on the backside of the allotment and is occupied by the family and visitors suites. These accomodations face the rising sun and have a generous covered terrace, which also acts as an eave to the openings. 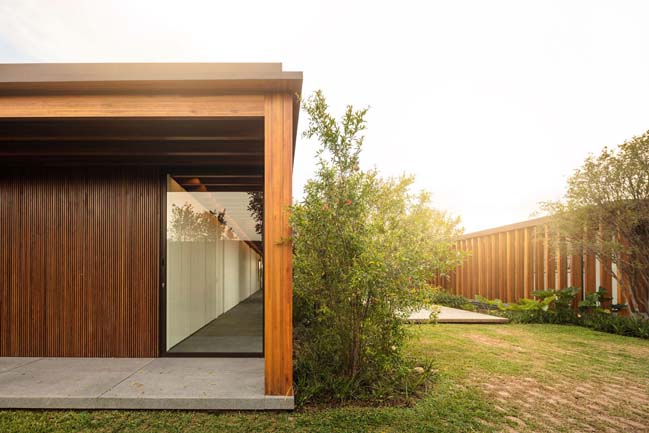 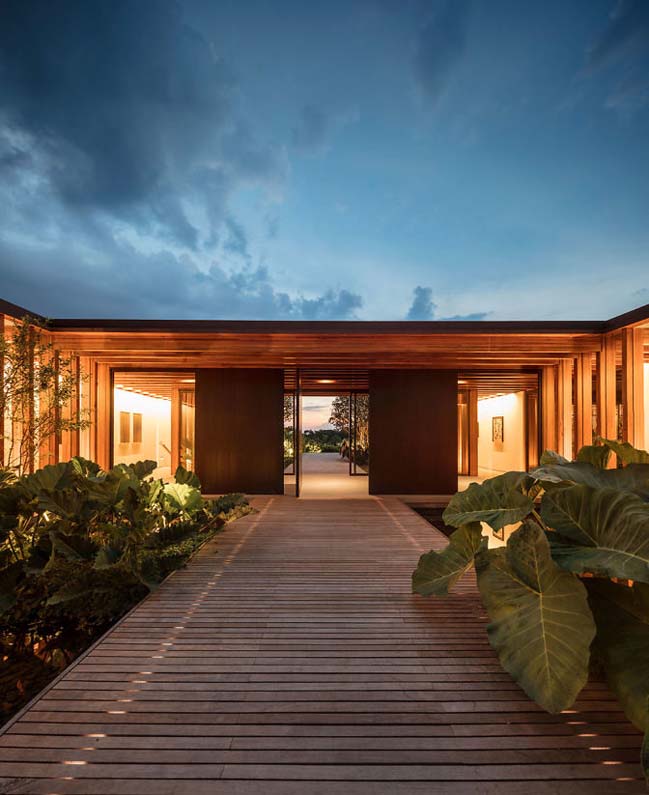 On the opposite side, where the circulation takes place, the structural system in form of porticos ensures the construction closing. 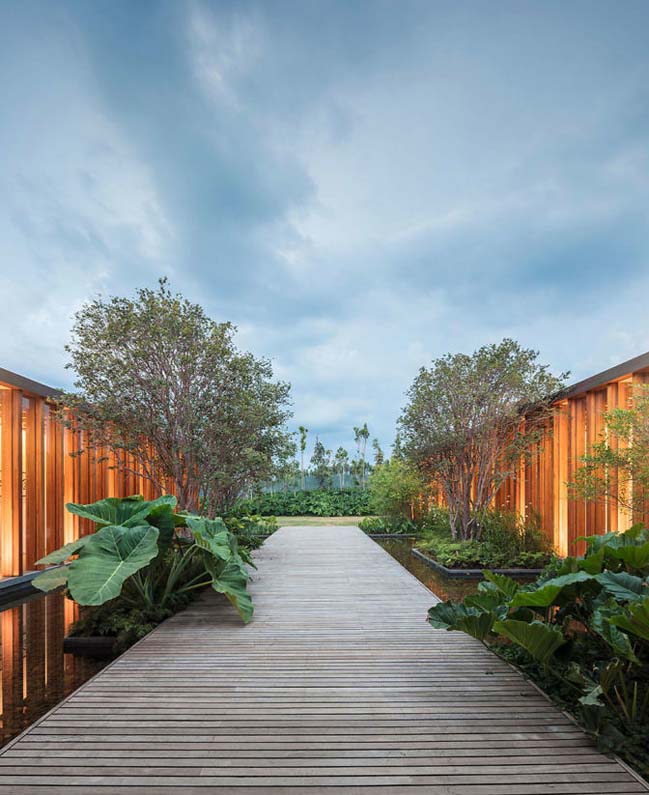 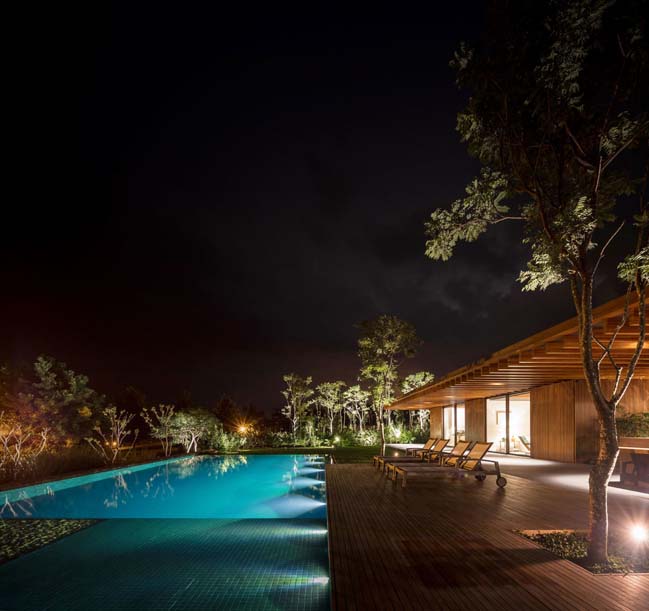 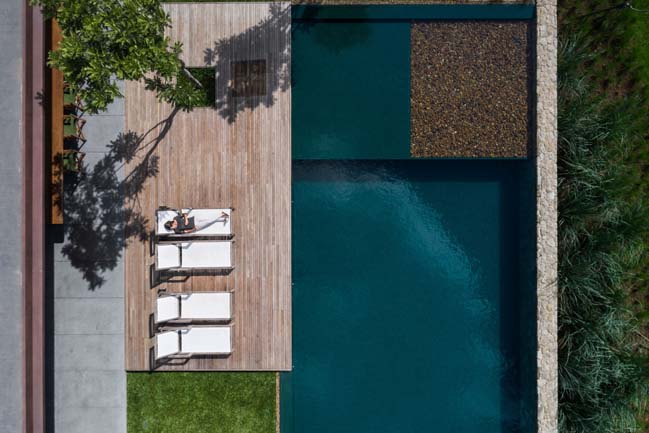 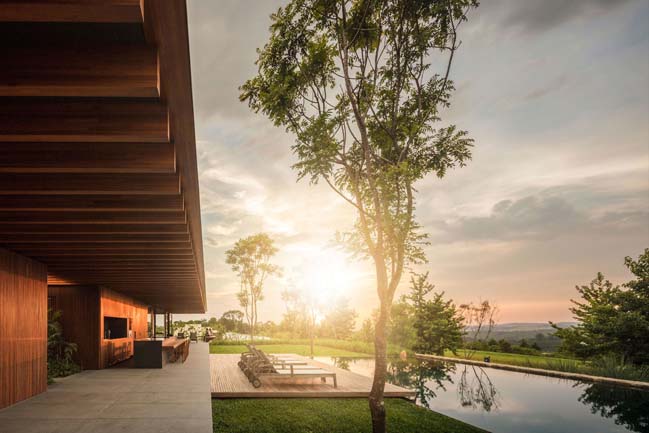 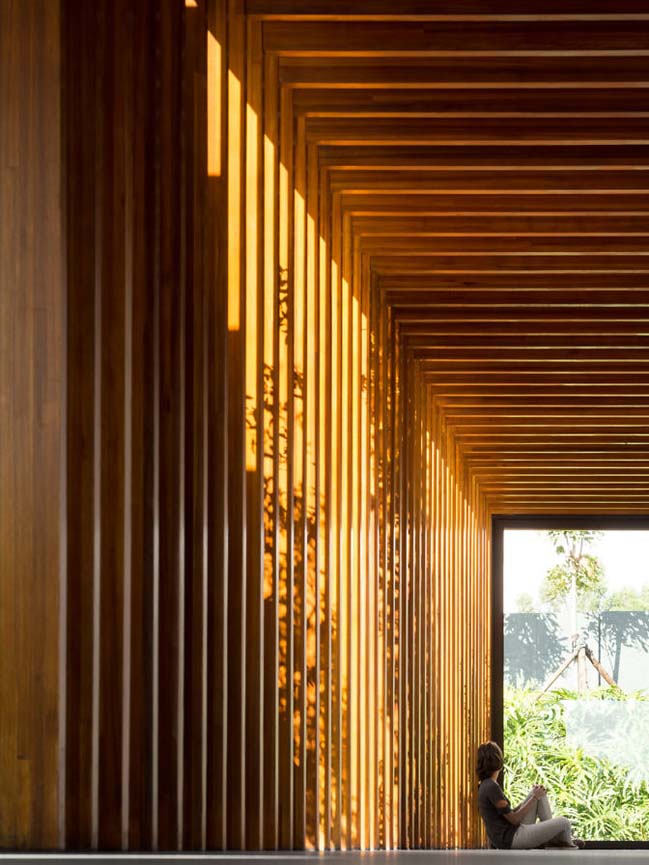 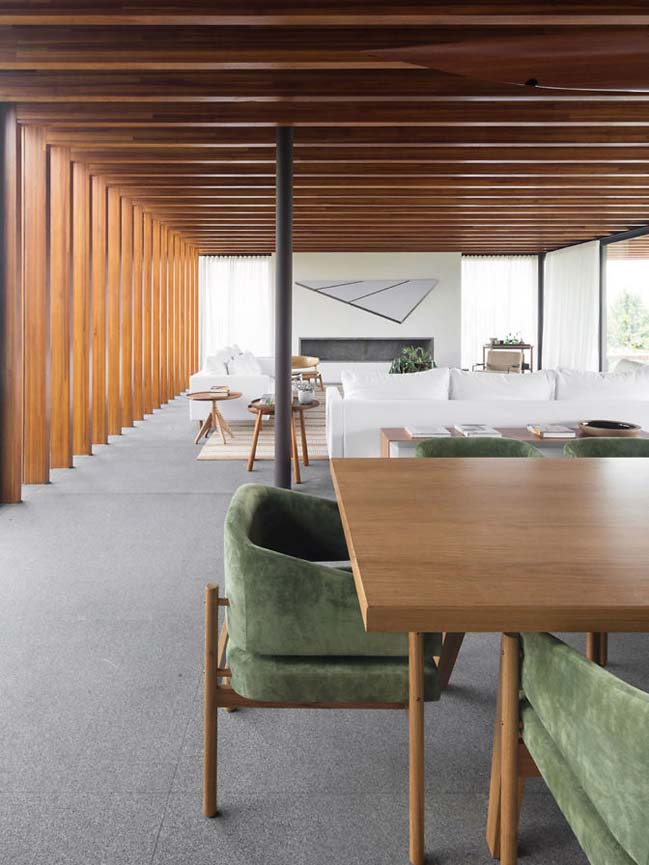 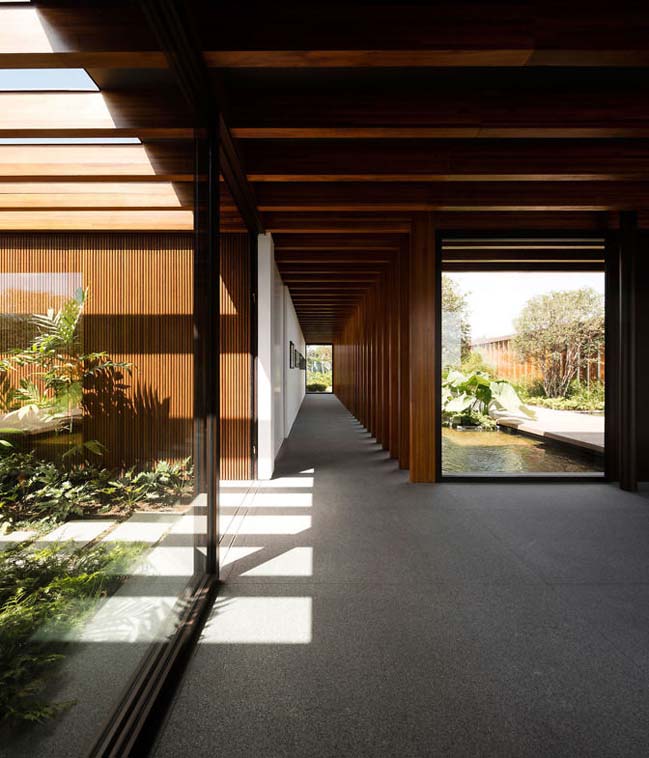 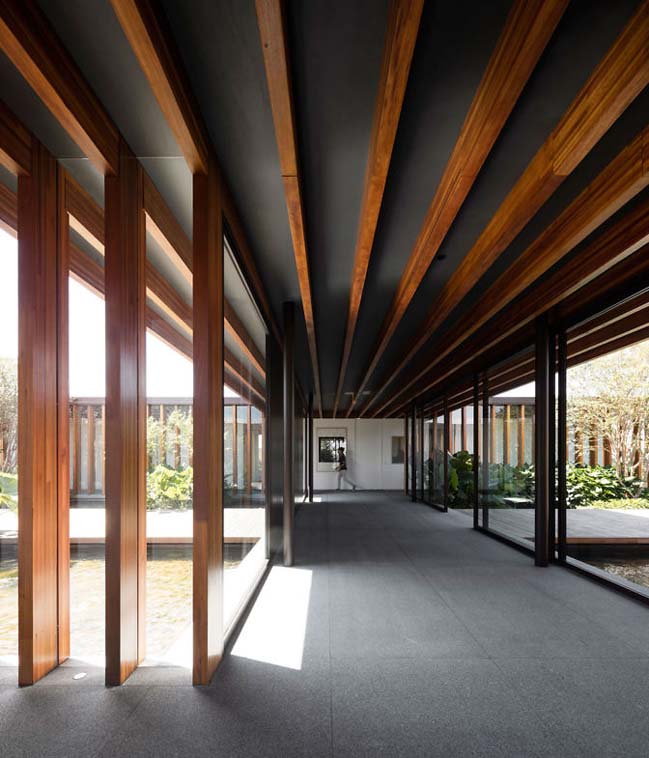 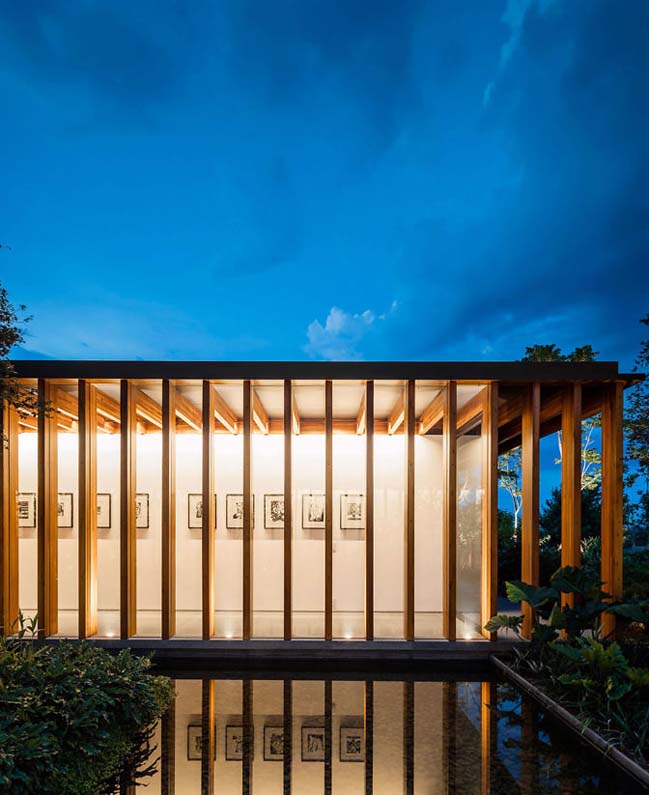 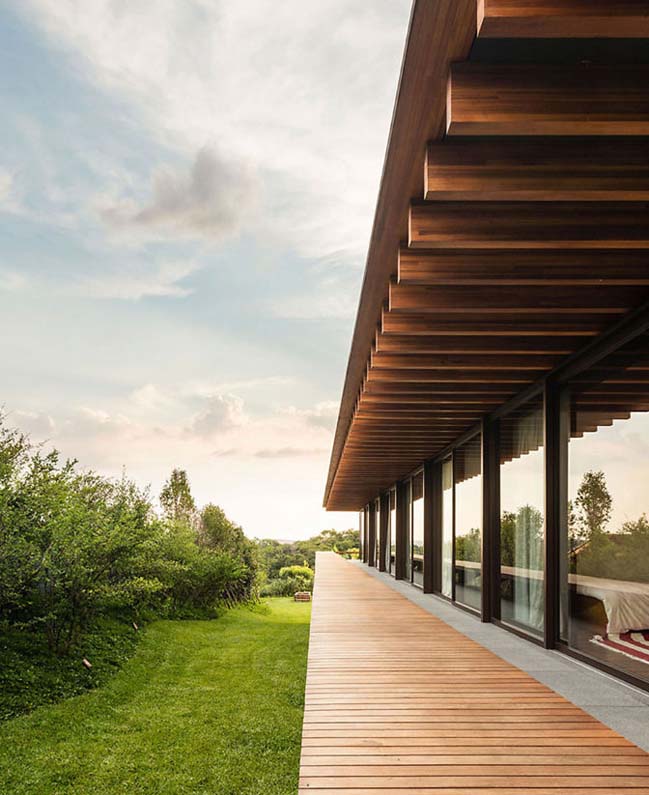 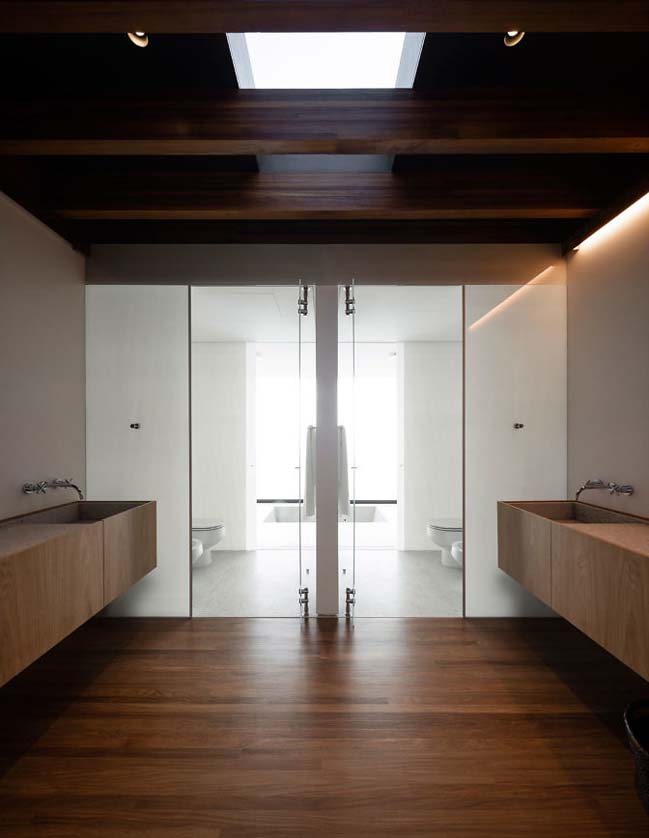 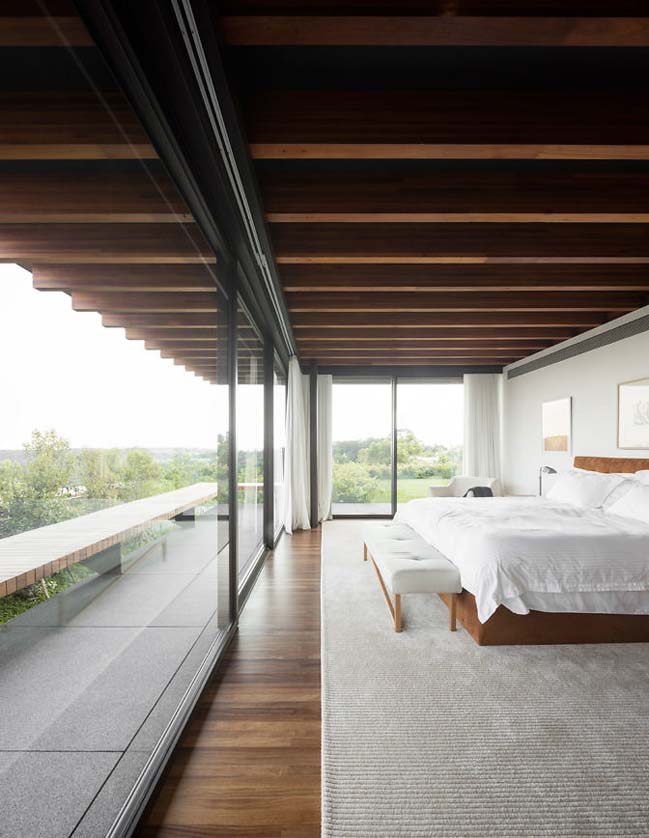 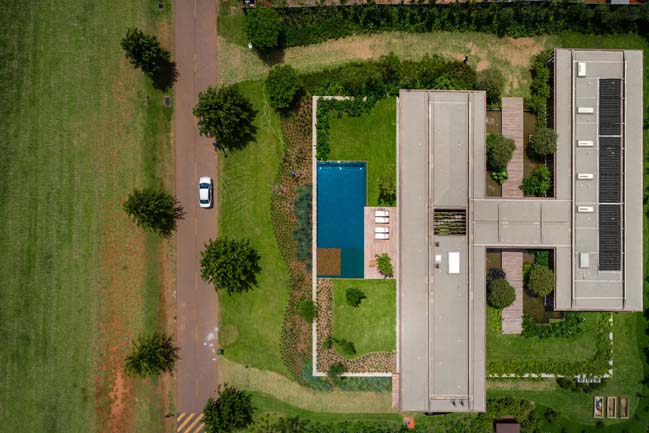 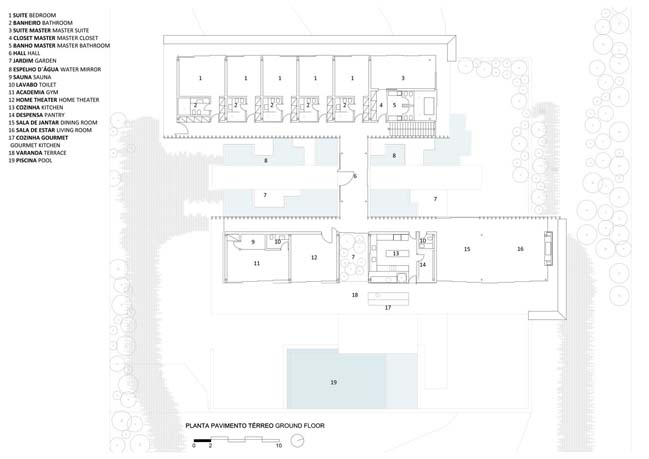 How to decorate a small apartment 28m2