S Residence is a apartment by Yuuki Kitada Architect that occupies a top floor of a New York City, high-rise residential building located on the west side of Central Park, with beautiful views facing east over the park. 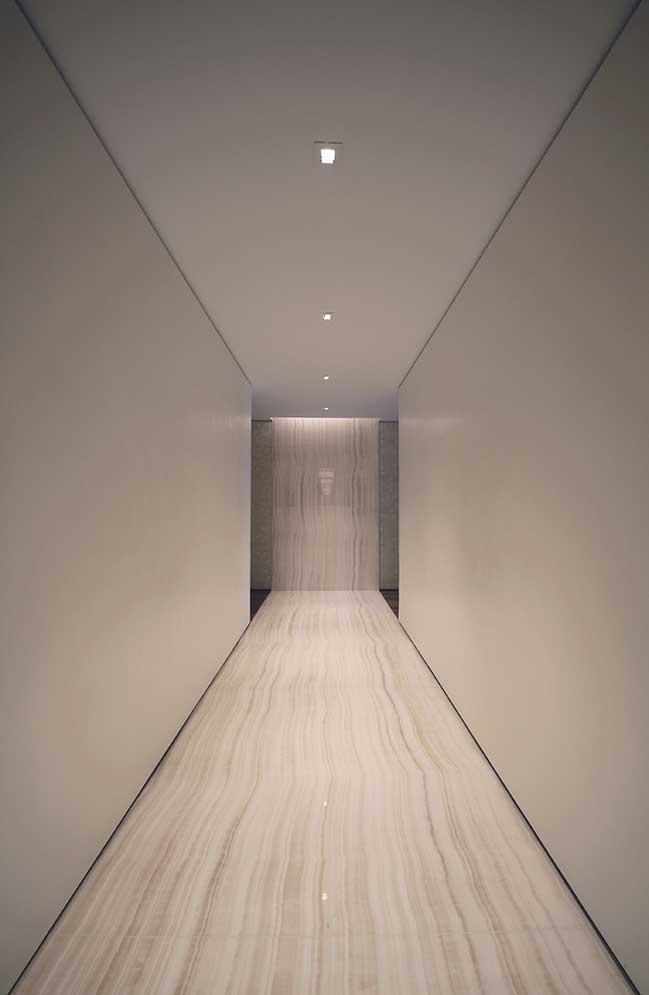 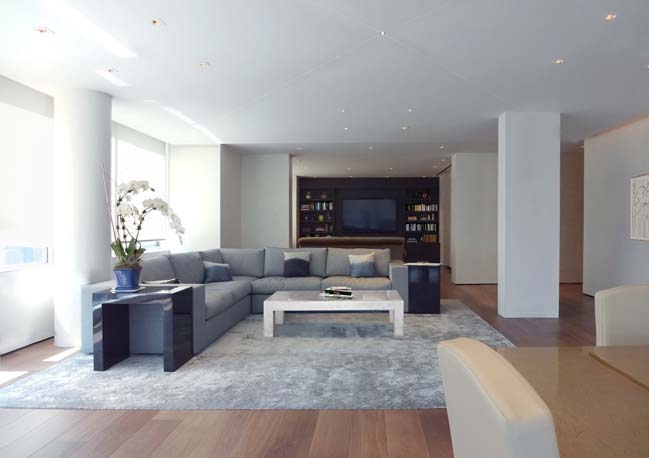 From the architects: The idea for this project was born two or more decades ago when architect Yuuki Kitada visited the world’s highest waterfall, Angel Falls, in Canaima, Venezuela. It was an impressive experience that he wanted to express architecturally. Kitada repeated the drama of Angel Falls in the construction and materials in this New York apartment. 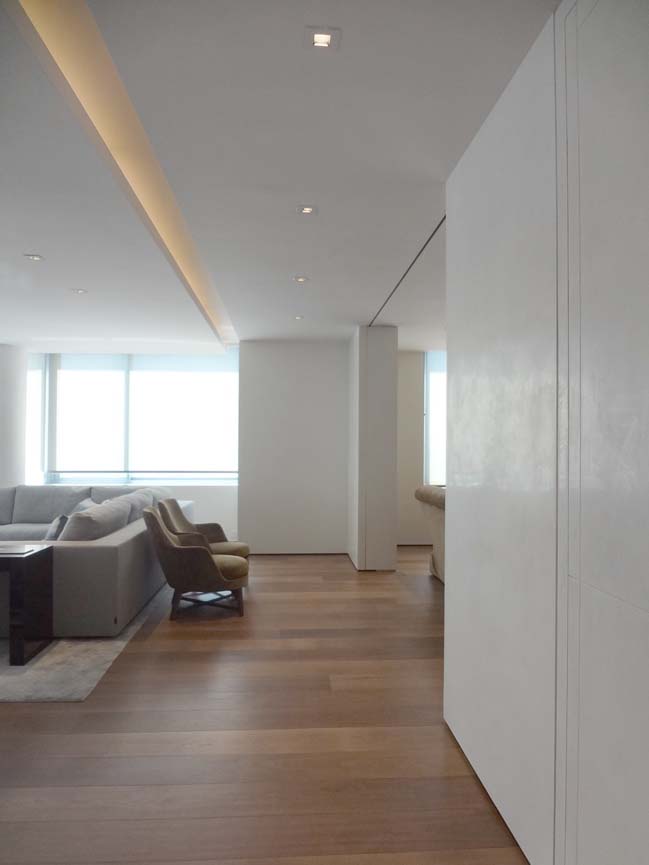 The apartment is the result of two units combined, connected by a center corridor that they share. This layout presented the perfect opportunity to architecturally evoke flowing water in the entrance foyer. 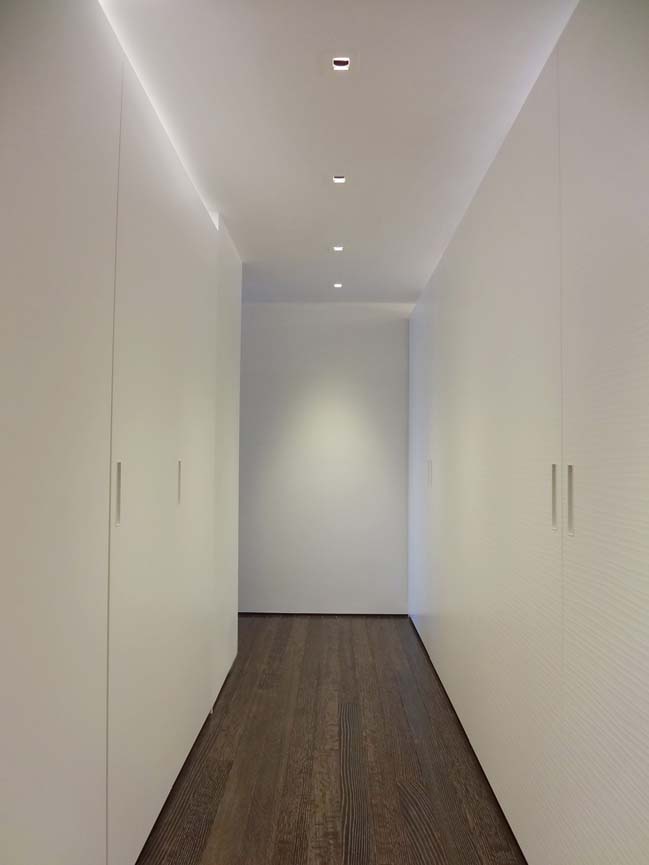 At the same time that he was considering work on this apartment, Kitada had fortunately just discovered Vanilla Onyx stone slabs. Their exceptional color and grain evoked the flow of water. That stone is transfused with transparent soft color while also conveying dynamic strength. It proved to be the key to turning the idea into reality. Also, quite coincidentally, the owner wanted to have a water-like feature at the entrance to the apartment in feng shui style. Kitada was thus able to meet the owner’s request in design and style and with the right materials. In addition to using Vanilla Onyx to evoke the feeling of water, he used Venetian plaster in the hall—plain at the front but imitating the streaks and streams of rainfall toward the back—to emphasize an ambience of water flow. The overall effect invites people to enter that space like flying birds. 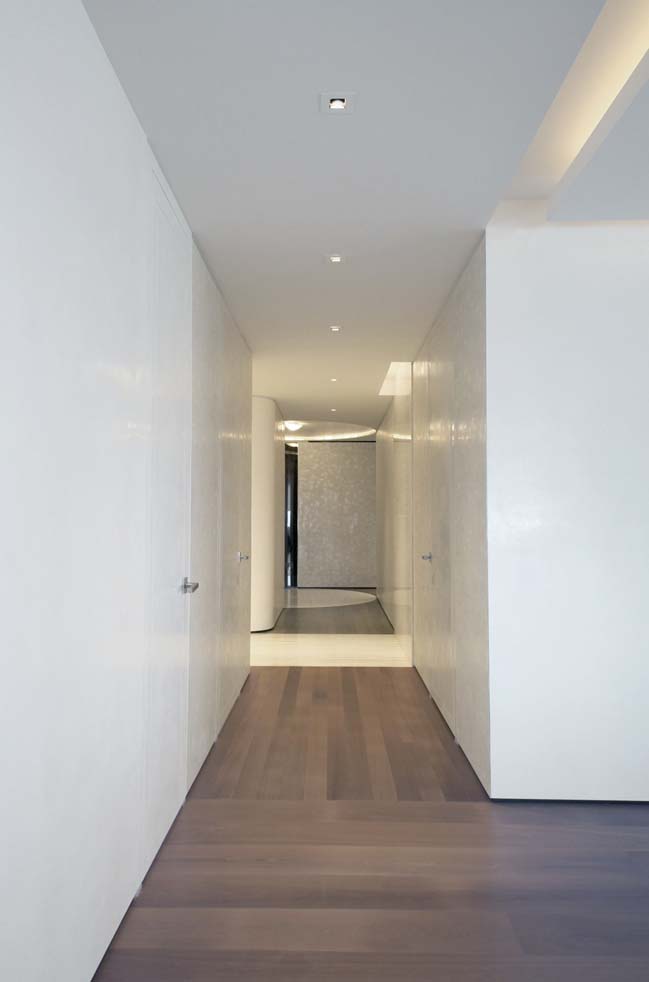 The circular rotunda was created with the curved Macassar wall/doors and the dome ceiling at the middle of the corridor. In five bathrooms out of six, varieties of stone slabs of white Onyx, Nero Dorato, Statuary White, Calacatta Gold, Honey Onyx, and Brazilian White were used. In the master bathroom the sliding mirrors maximize the view of Central Park for the owner while she relaxes in the bath. 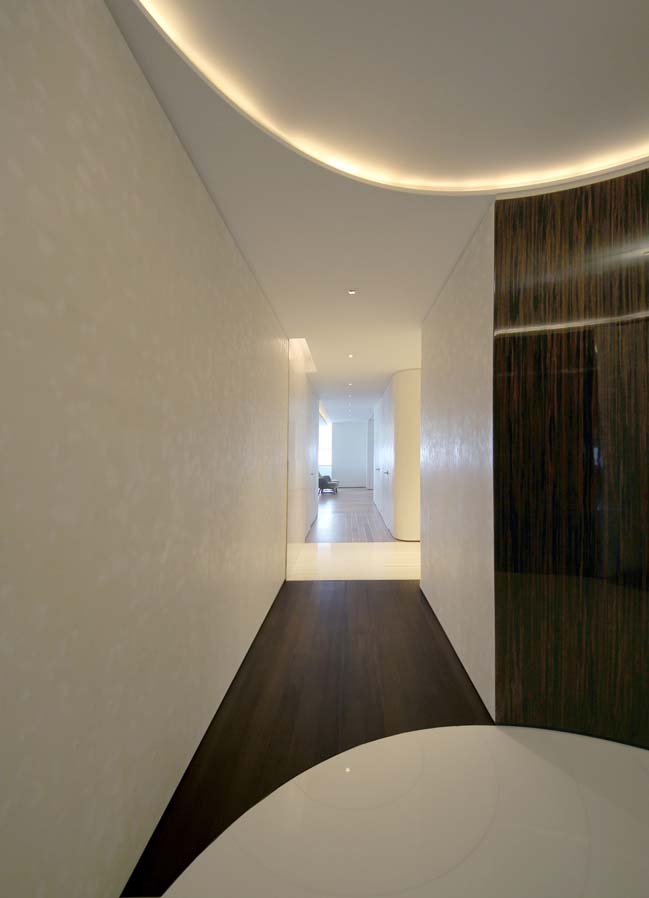 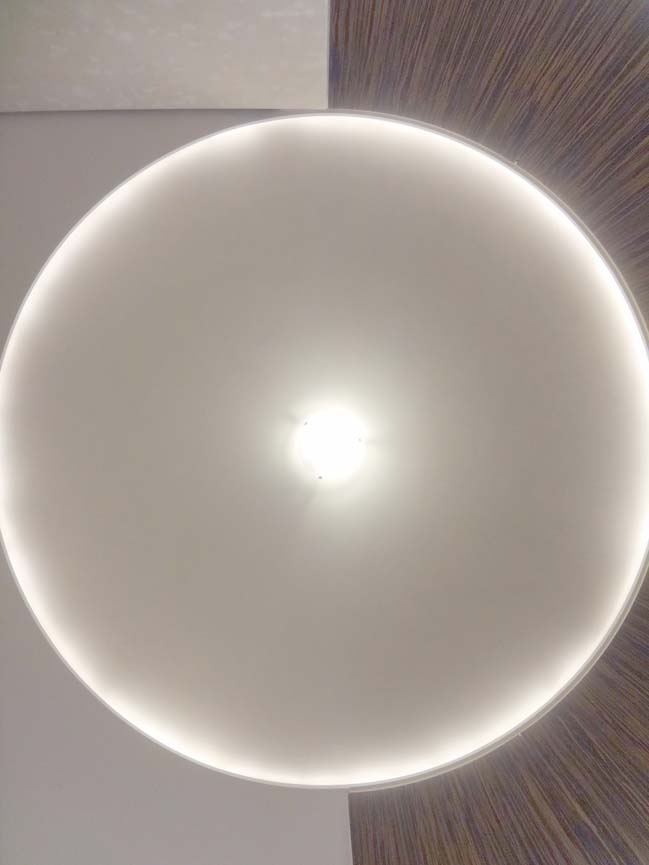 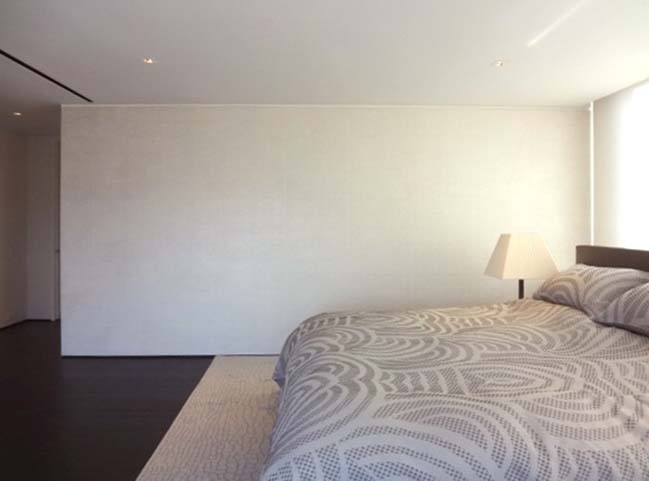 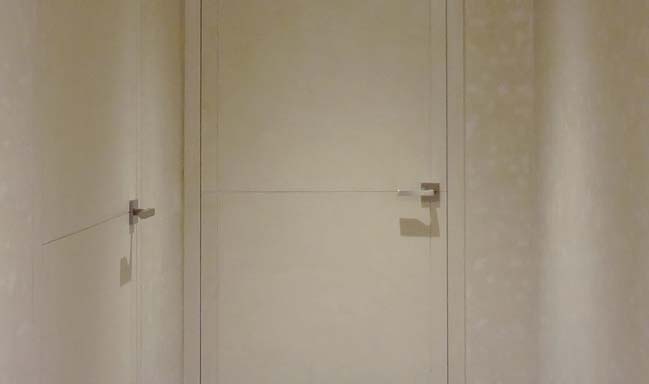 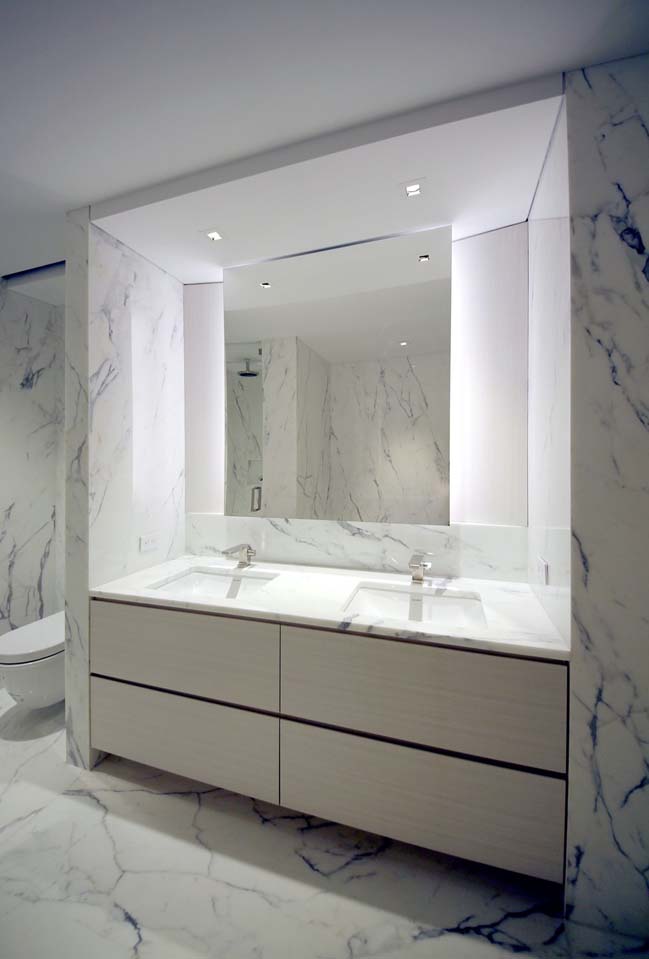 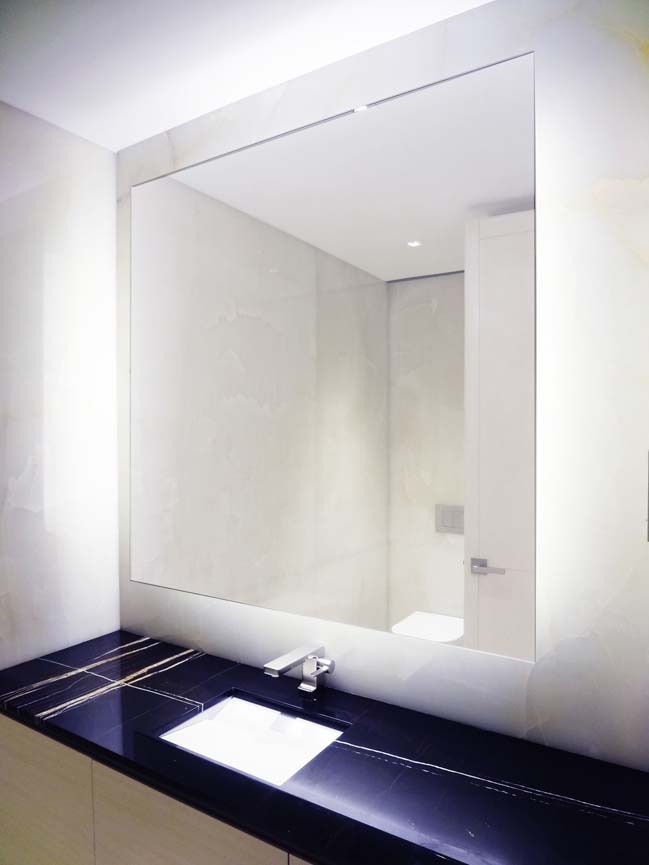 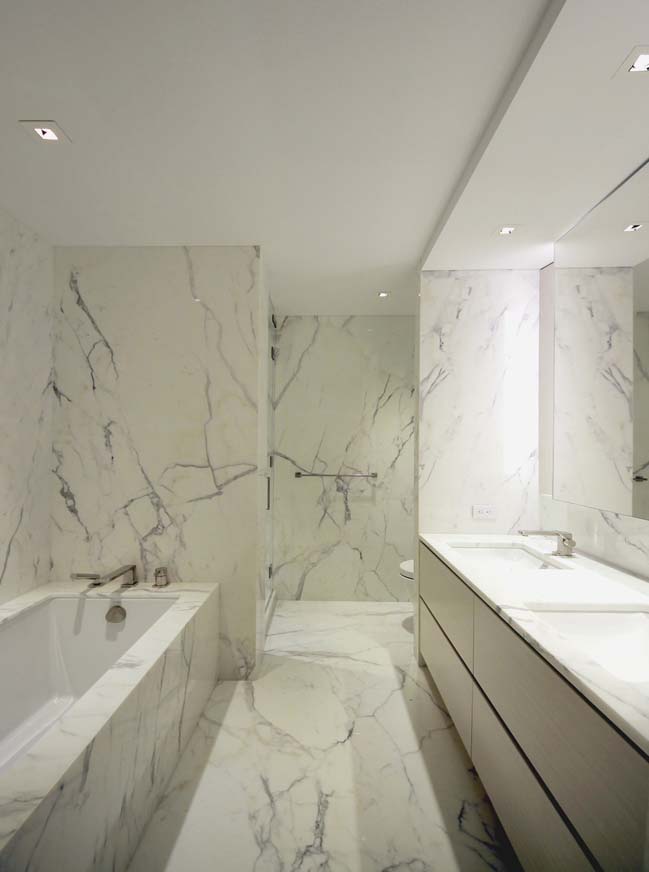 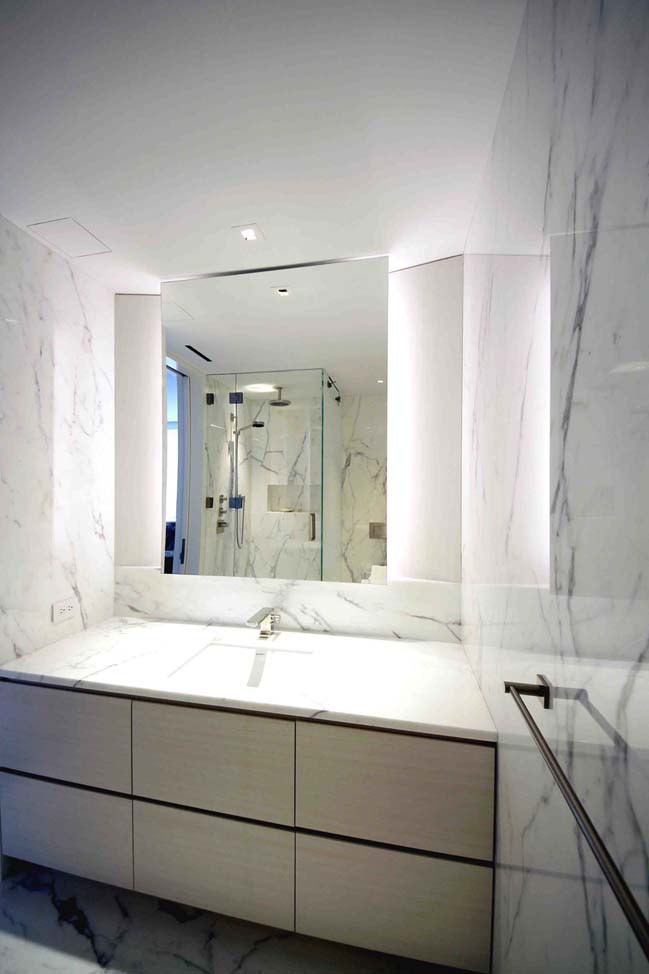 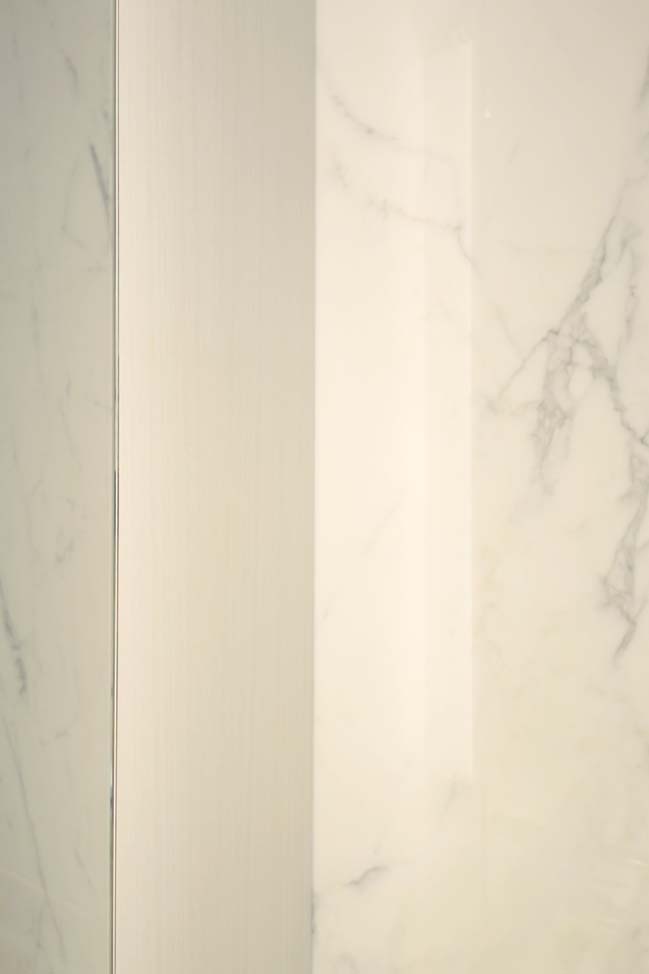 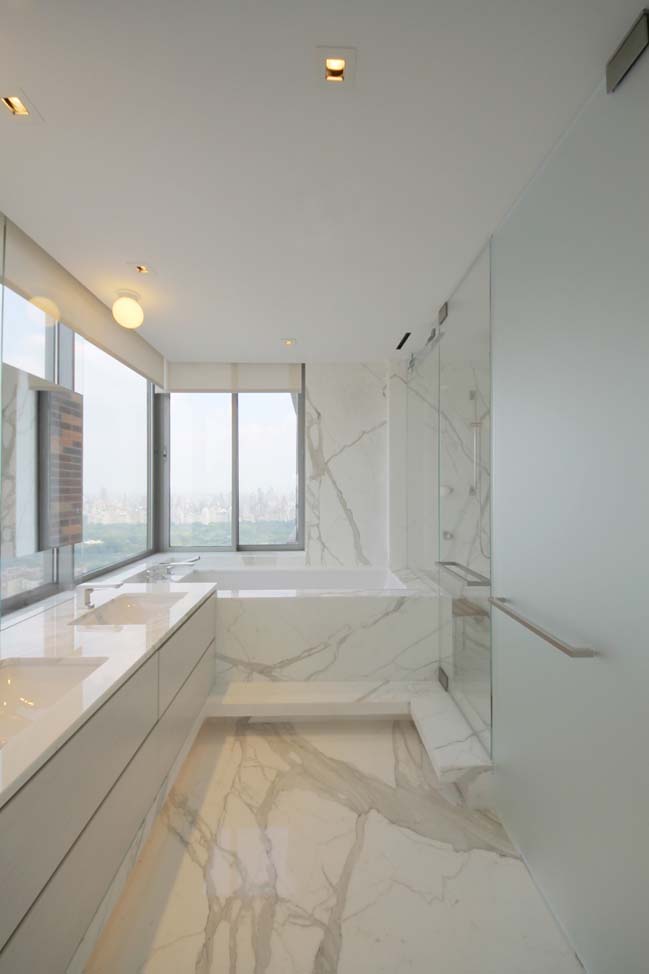 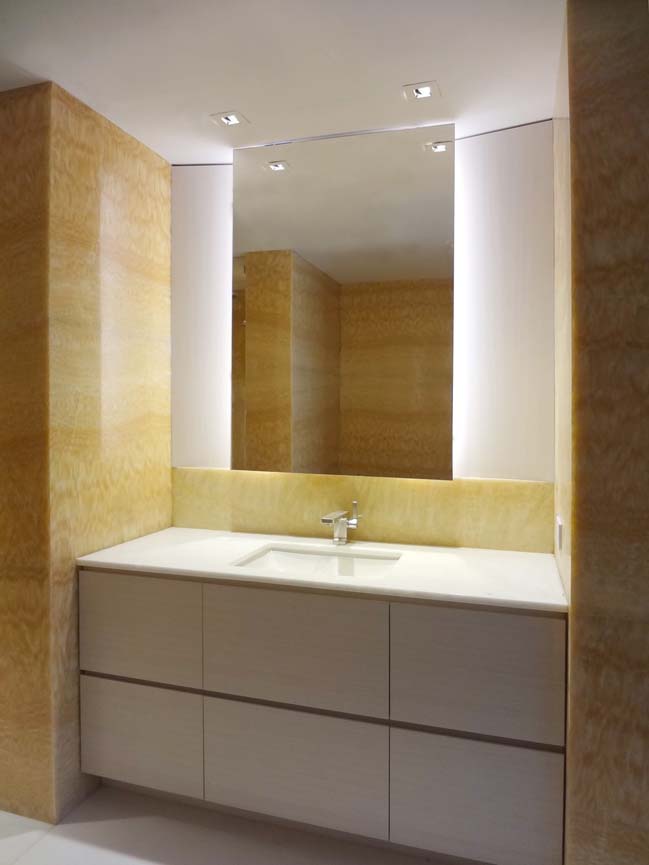 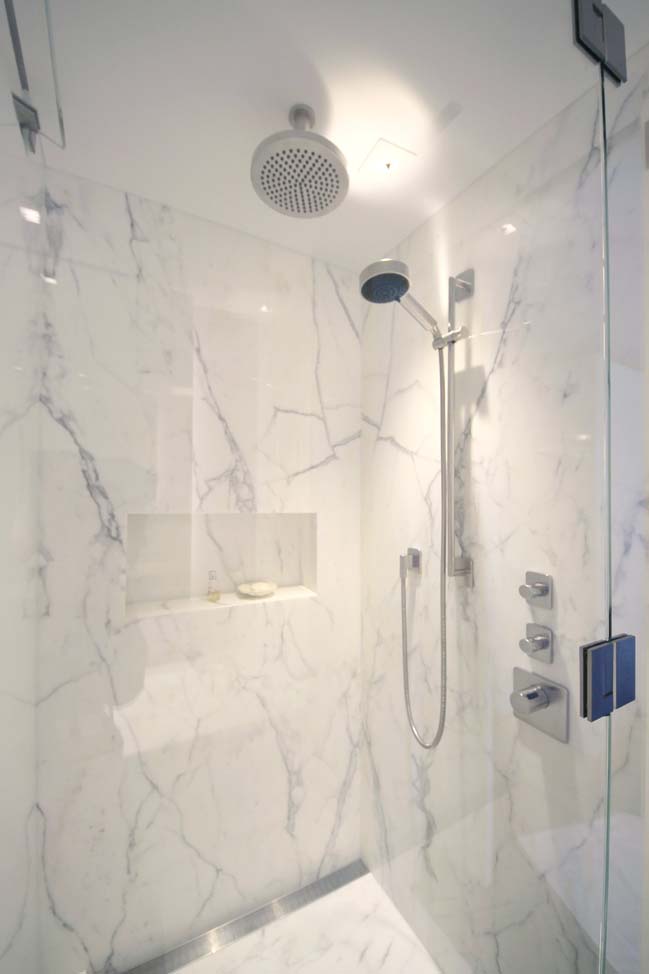 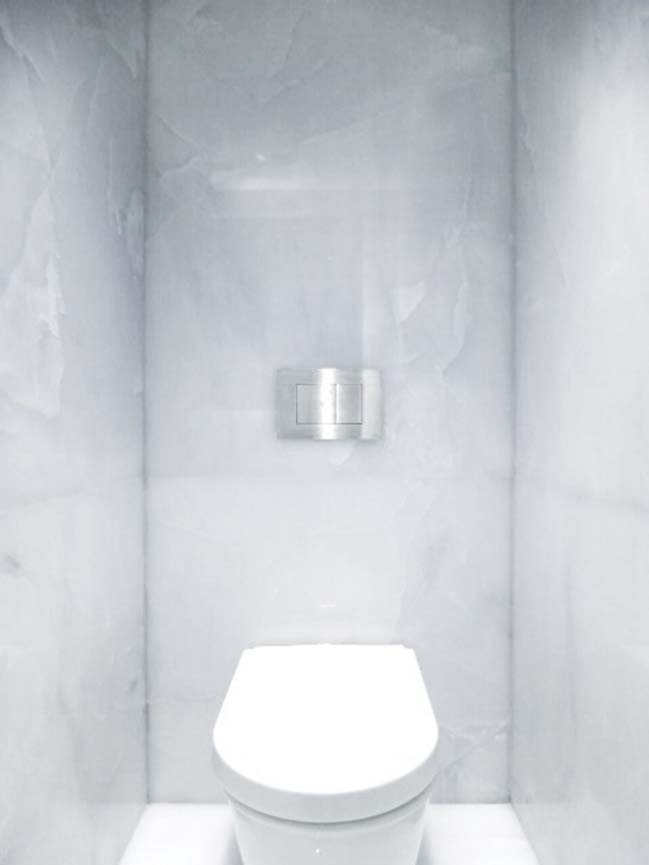 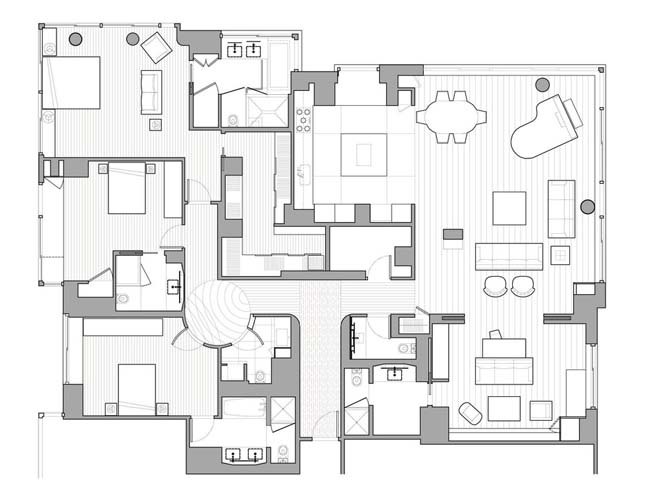 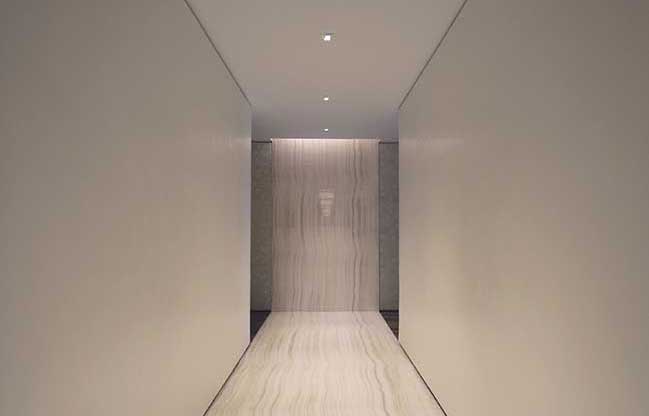