Conversion of a 3 storey single family dwelling located above a cafe to 3 studio flats. The building was also extended at first and third floors. 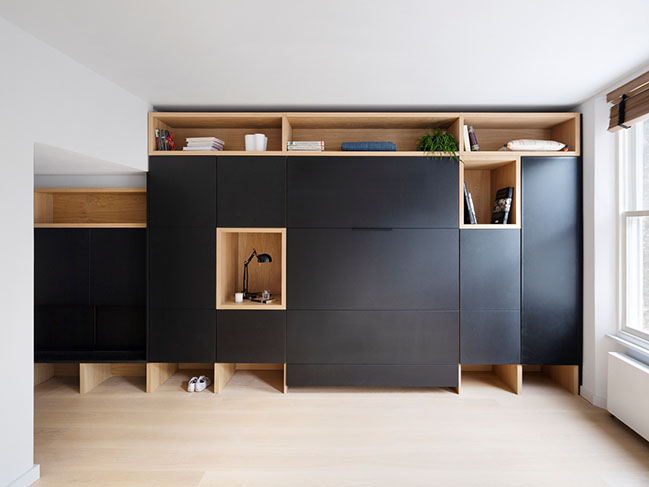 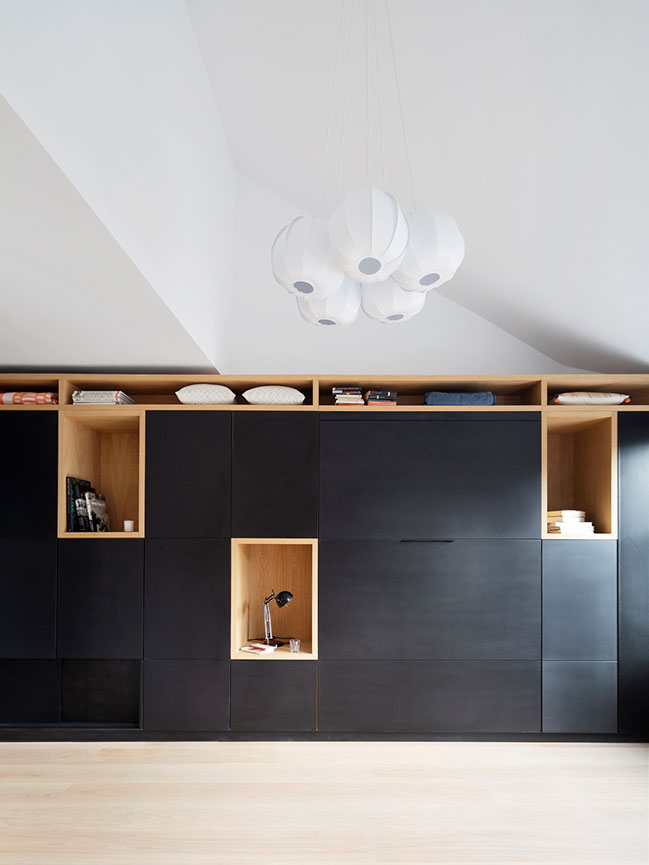 From the architect: The project is a unique response to a common urban condition; the densification of city centres. Now more than ever, space is at a premium. We have tried to make the best use possible through the concept of the continuous ‘living wall’ housing all essential components for living. 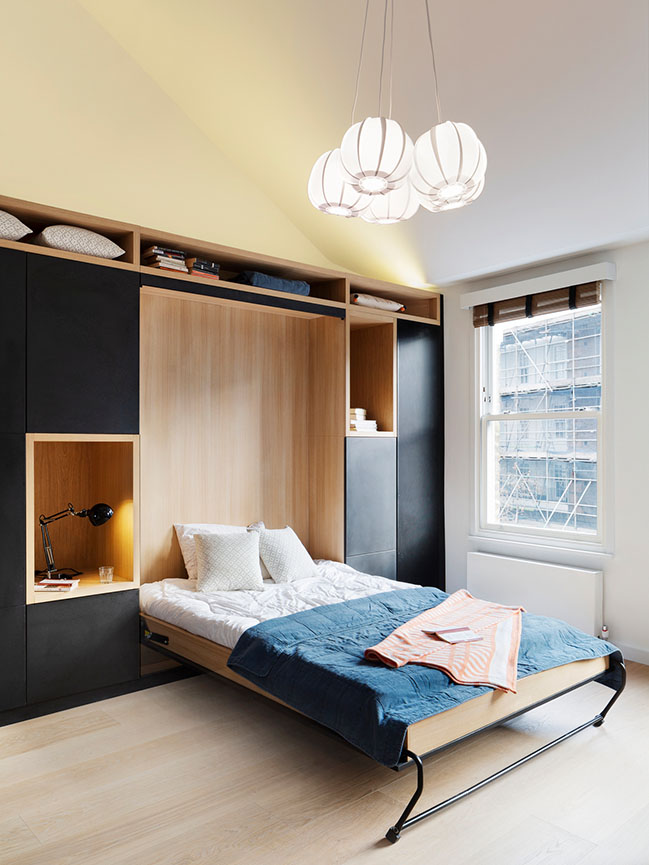 The property was purchased as an investment by a client who’s home we recently completed. The brief was to maximize the property’s rental value. 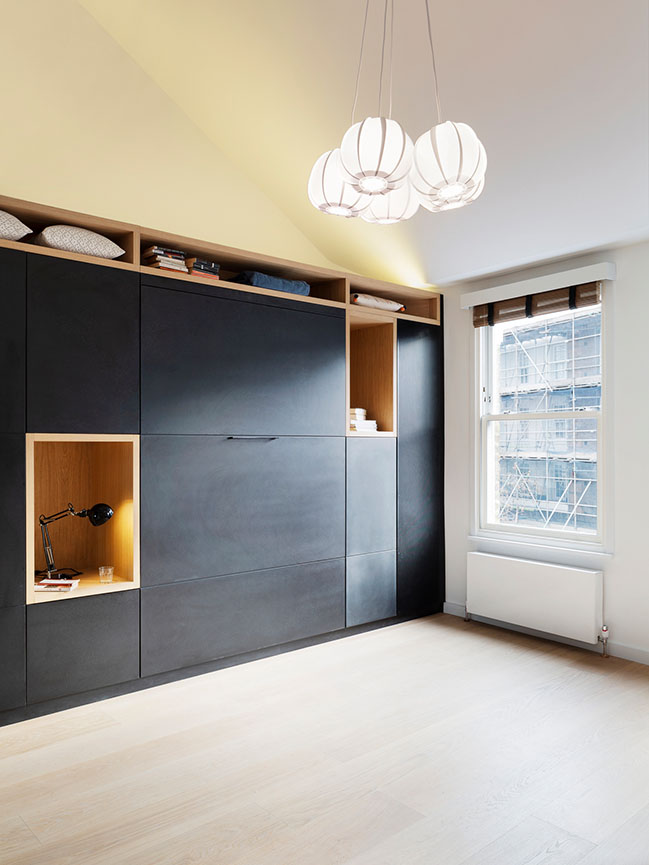 The property, un-modernised in over 40 years, was constructed with staggered floors so that every level was split over 2 levels, each separated by 3-4 stairs and approximately 60cm height difference. This, combined with the very small footprint at upper floors (approximately 35sq.m before extending) made it very difficult to configure the building as independent flats. 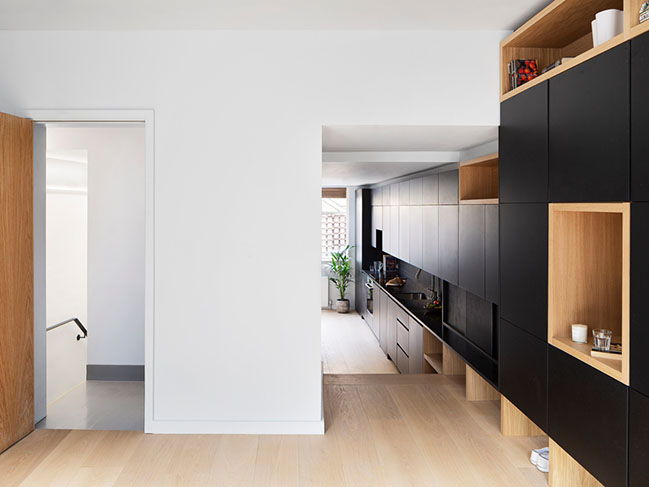 Whilst we initially explored solutions that involved gutting the building internally, replacing the existing floors with new and level floors throughout, the associated increase in estimated construction cost was prohibitive in relation to the gain. 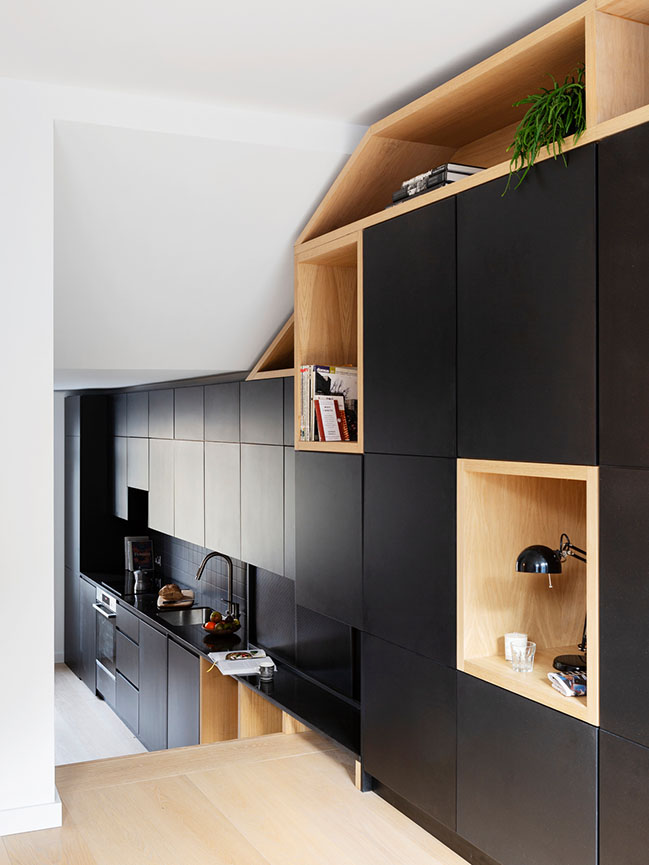 Instead, we found a way to work with the split level character of each floor. The steps separating the two sides of the floor became a natural divide between living/ sleeping spaces on one side and kitchen/ bathroom on the other. 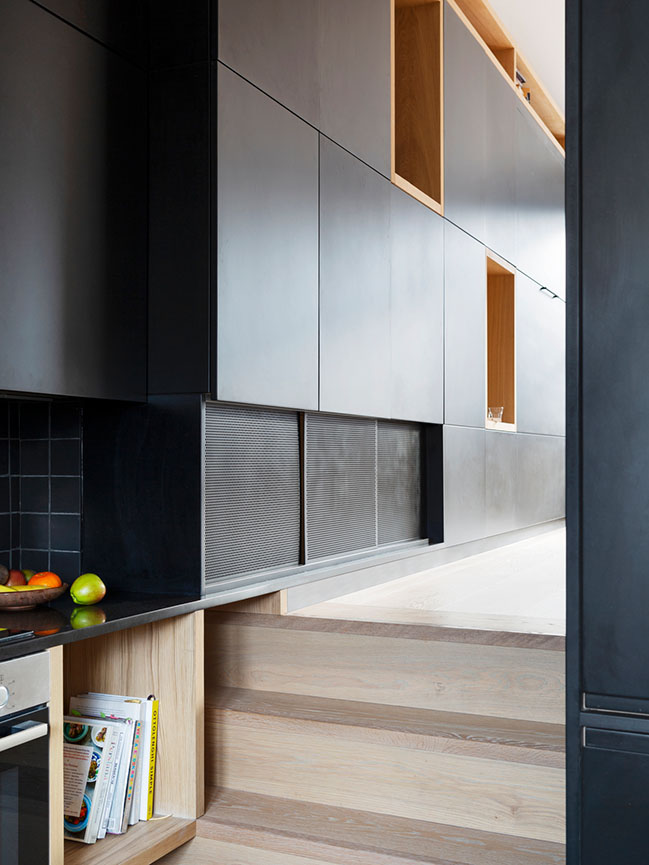 Then we developed the project’s central concept of a ‘living wall’; a continuous wall of joinery that runs along the back wall of the studio from the living/ sleeping level and down to the kitchen. This wall of joinery contains all of the elements of every day life; a fold up bed, plenty of storage, kitchen etc so that clutter is easily contained and these small studio flats (average 37sq.m) don’t feel so small. 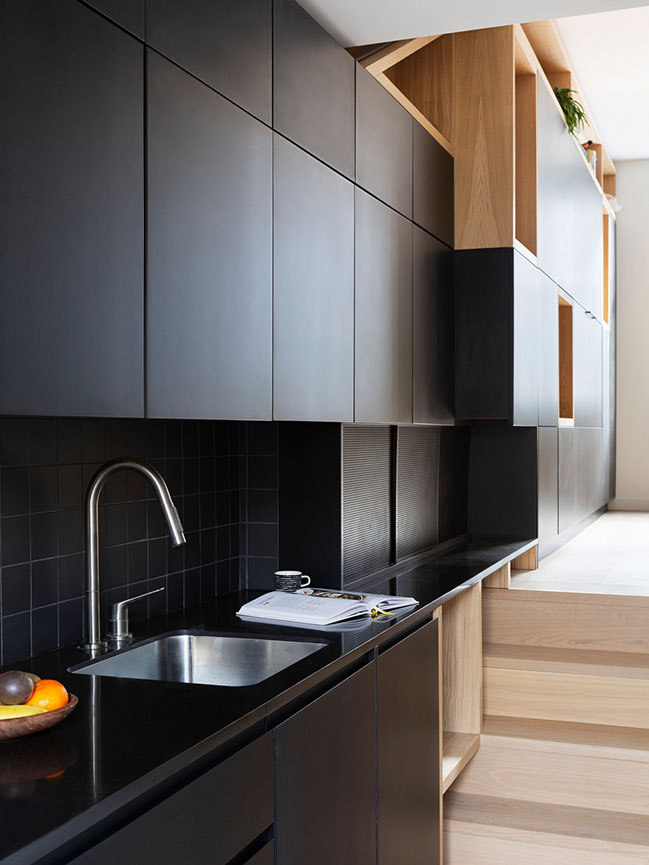 YOU MAY ALSO LIKE: Husos Architects designs a small 46m2 apartment for a doctor and his bulldog 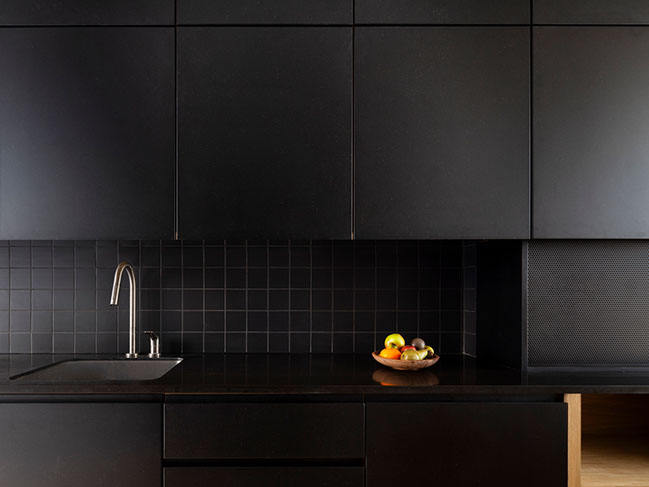 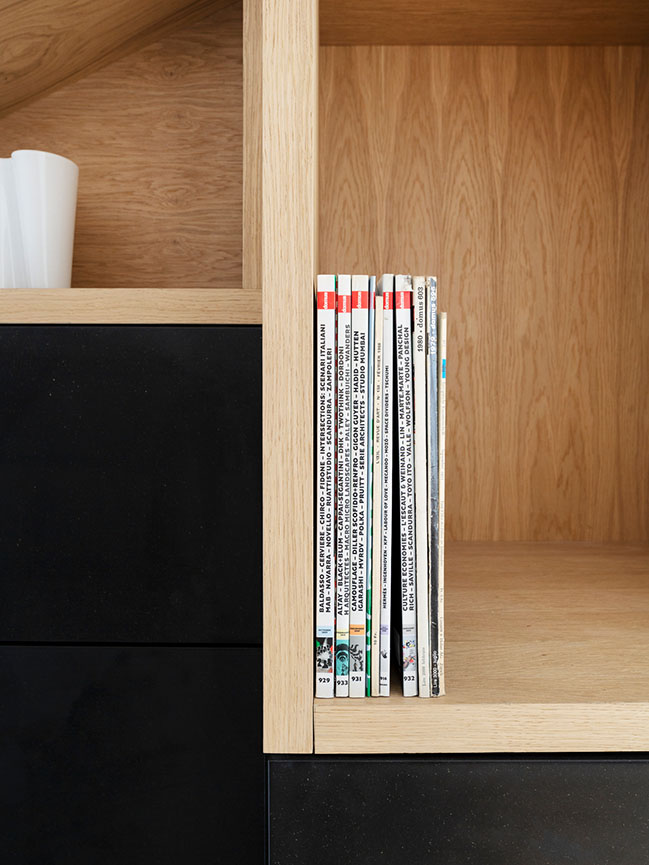 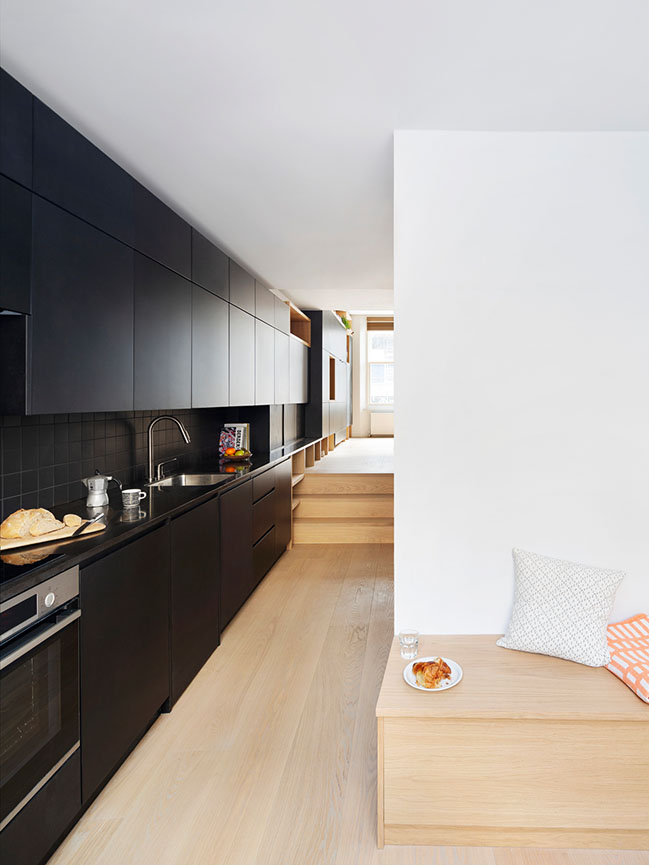 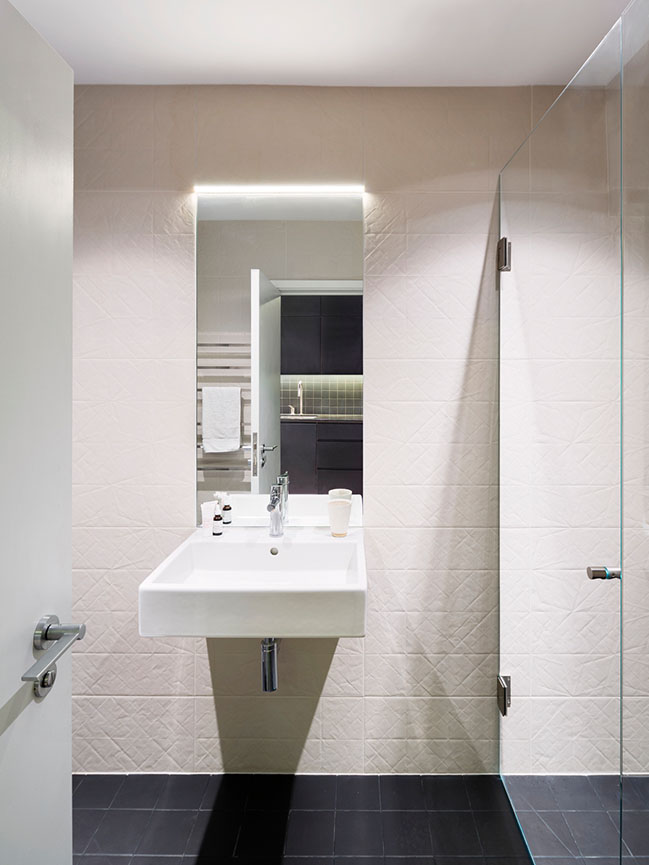 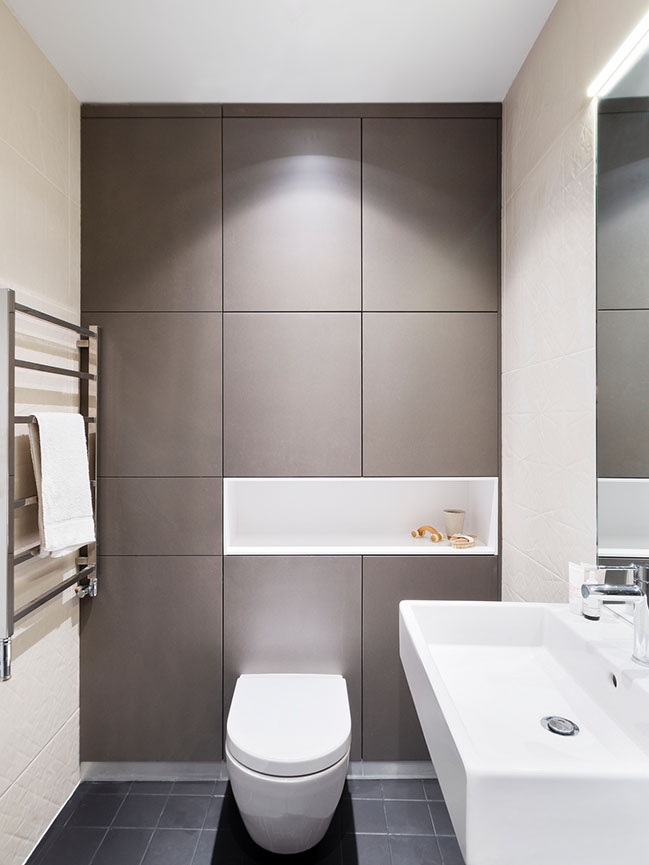 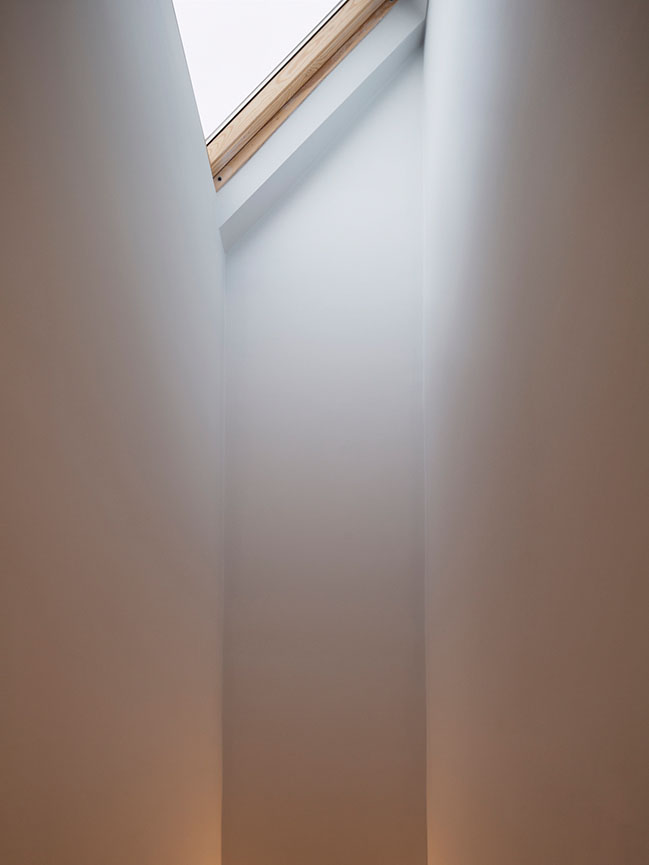 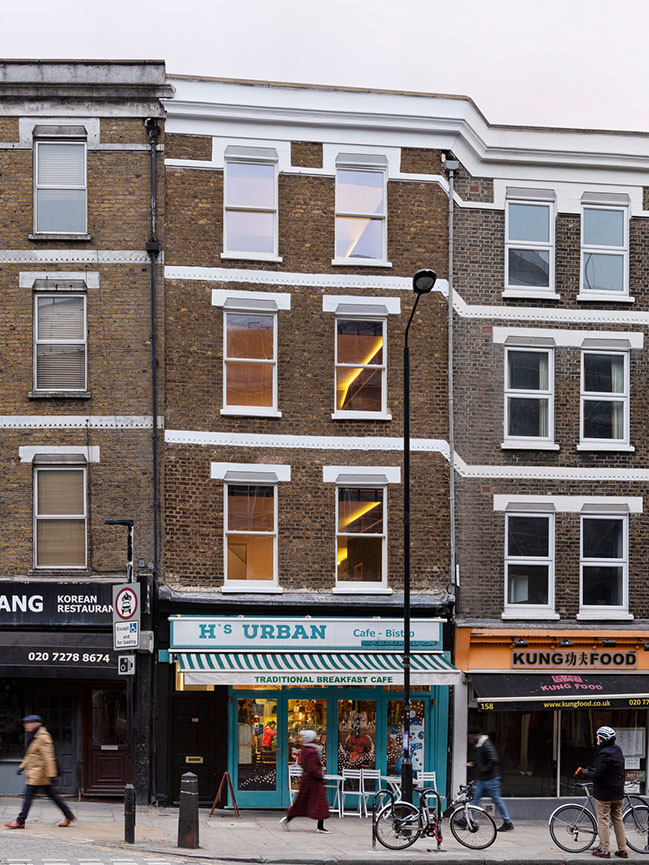 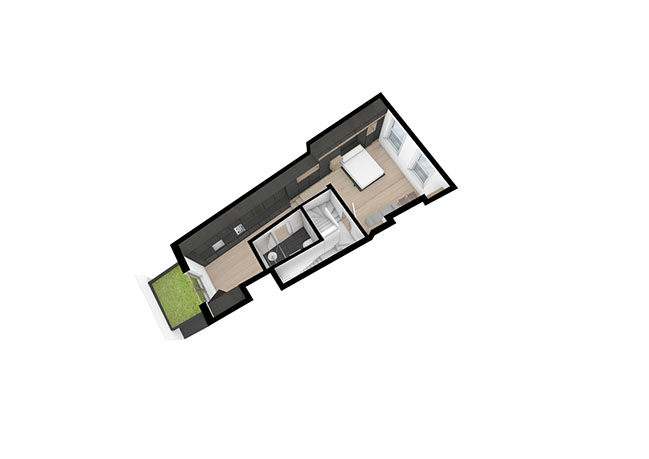 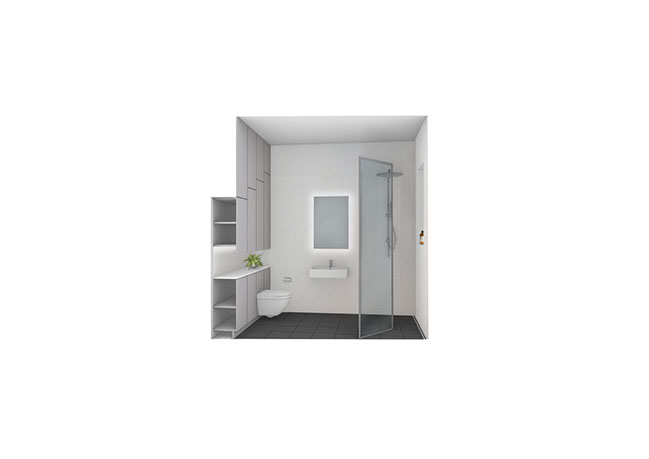 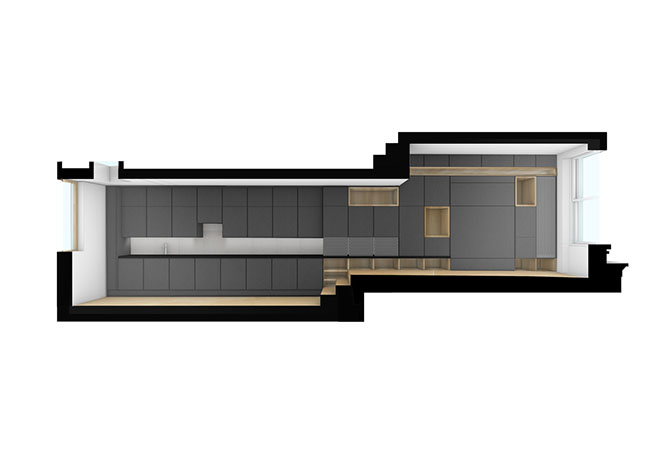 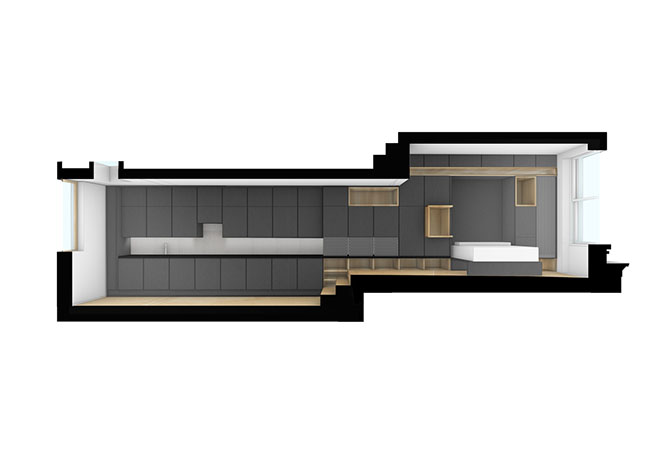 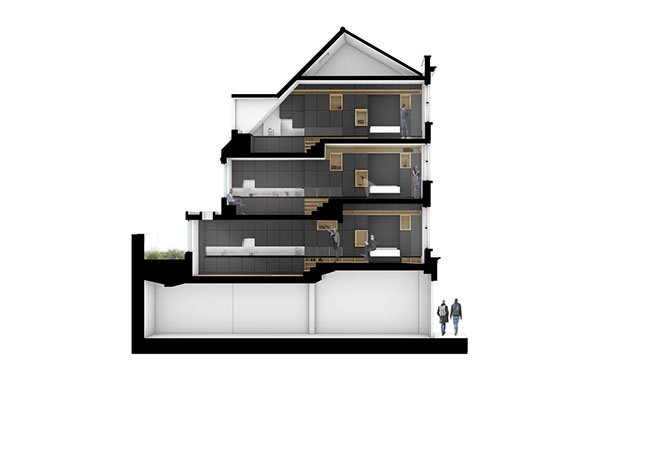 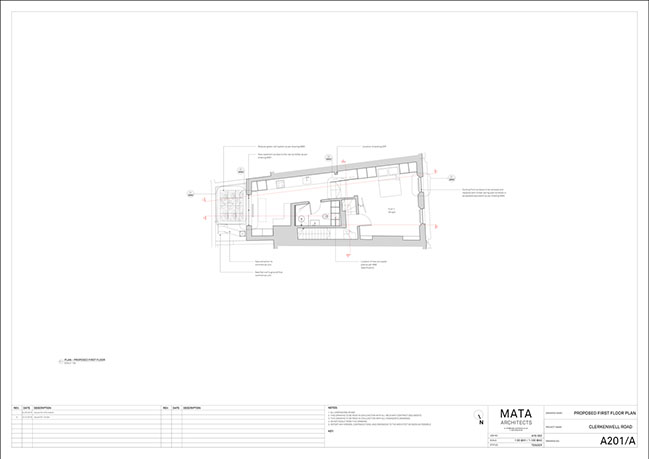 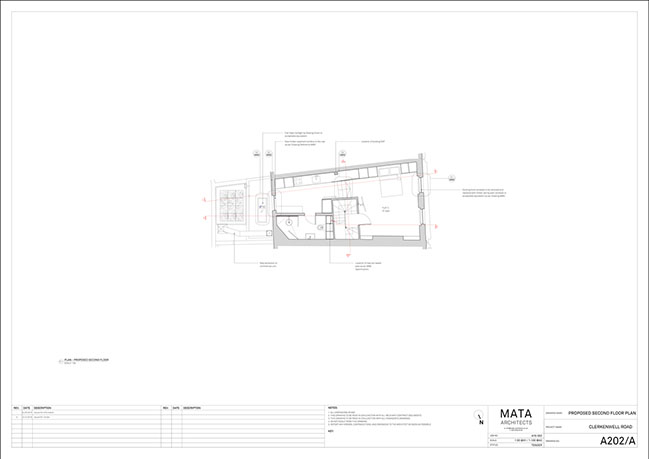 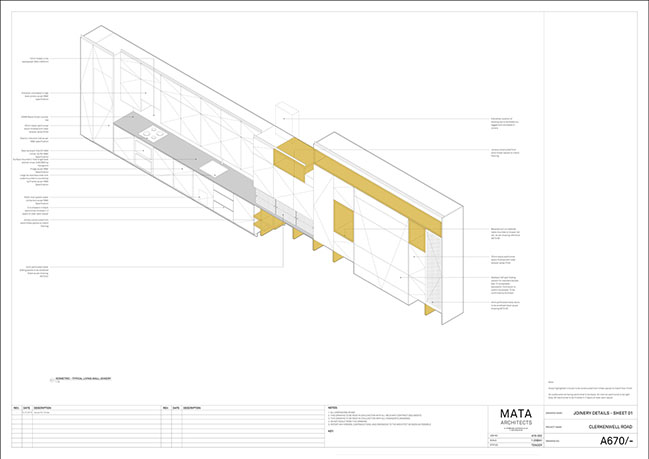 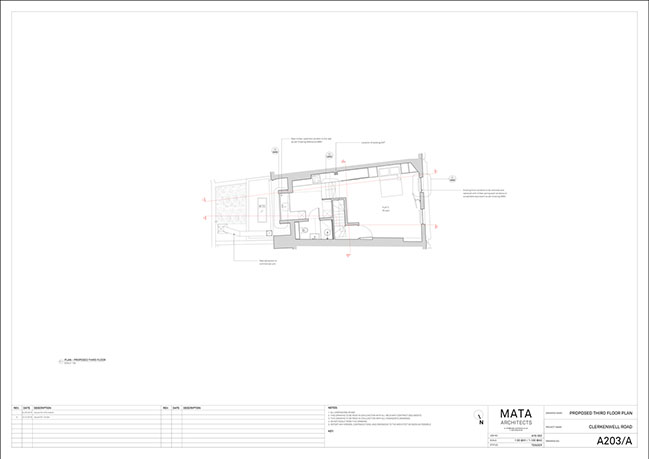 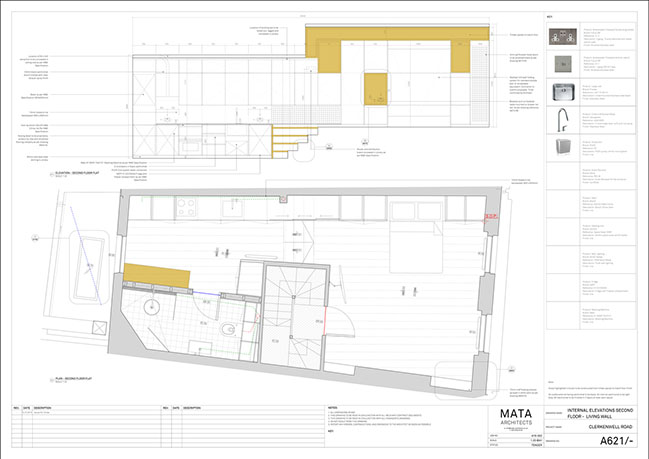 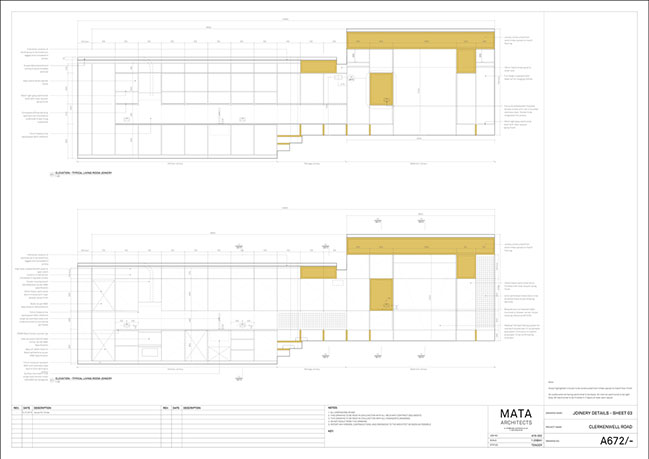 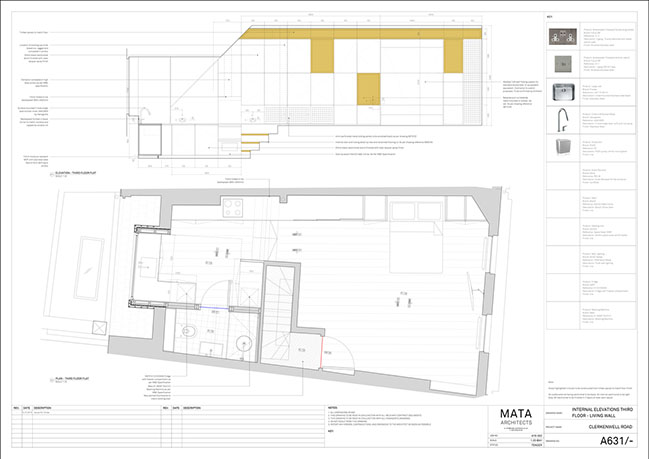 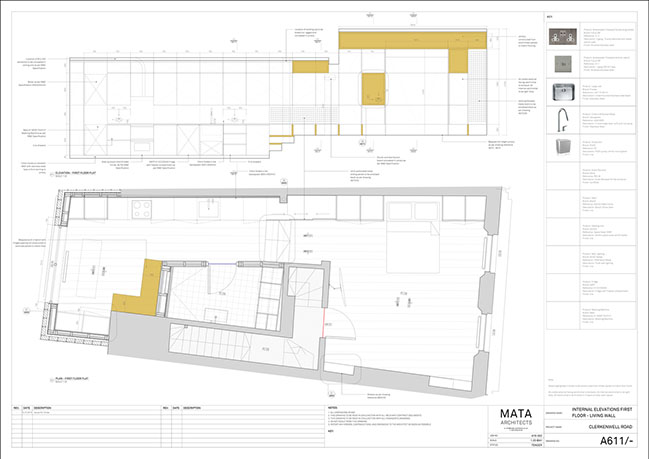 01 / 10 / 2020 Conversion of a 3 storey single family dwelling located above a cafe to 3 studio flats. The building was also extended at first and third floors...