Designed by Francisco Pardo Arquitecto, the Apan Prototype is part of the project “Del Territorio al Habitante” ("From the Territory to the Inhabitant"). 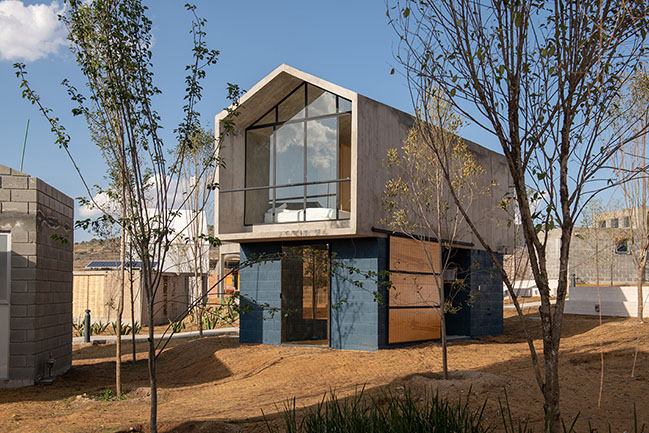 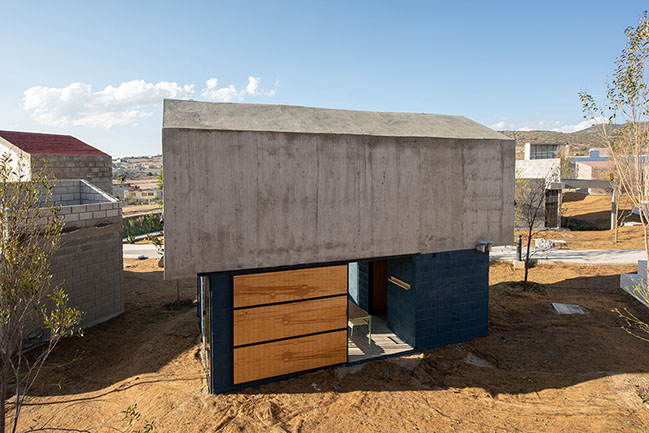 From the architect: This research program, promoted by INFONAVIT (Housing Institute of Mexico) through the Investigation Center for Sustainable Development (CIDS), seeks to improve the quality of rural-housing and assisted self-construction in the Mexican territory. 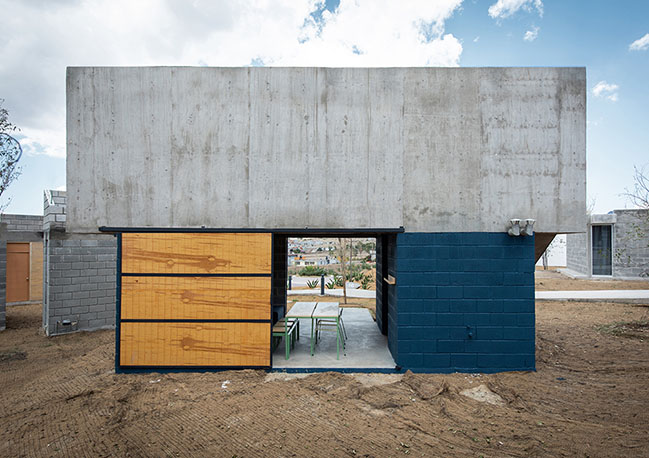 The project, which includes experimental proposals by several architectural studios, inspired the creation of a Housing Laboratory in Apan, Hidalgo (Mexico), where 32 housing prototypes were built with the purpose of studying social housing in specific local contexts throughout different regions of Mexico. 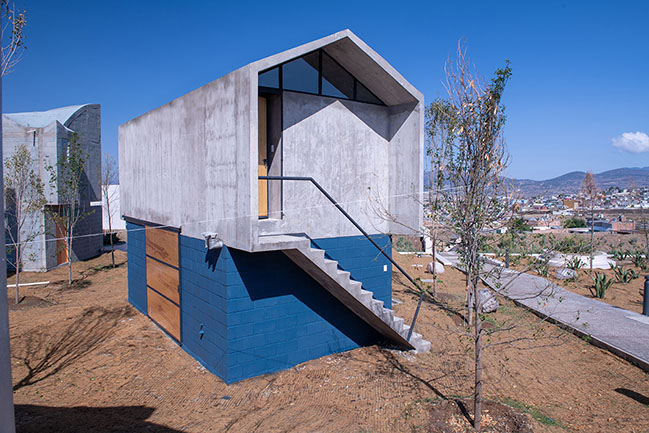 Among the others, the systemic prototype by Francisco Pardo Arquitecto is intended to be developed in various rural sites of the municipality of Panotla, in the state of Tlaxcala (Mexico) and is made up of several parts, related through a set of rules and procedures that keep them together and regulate their collective functioning. 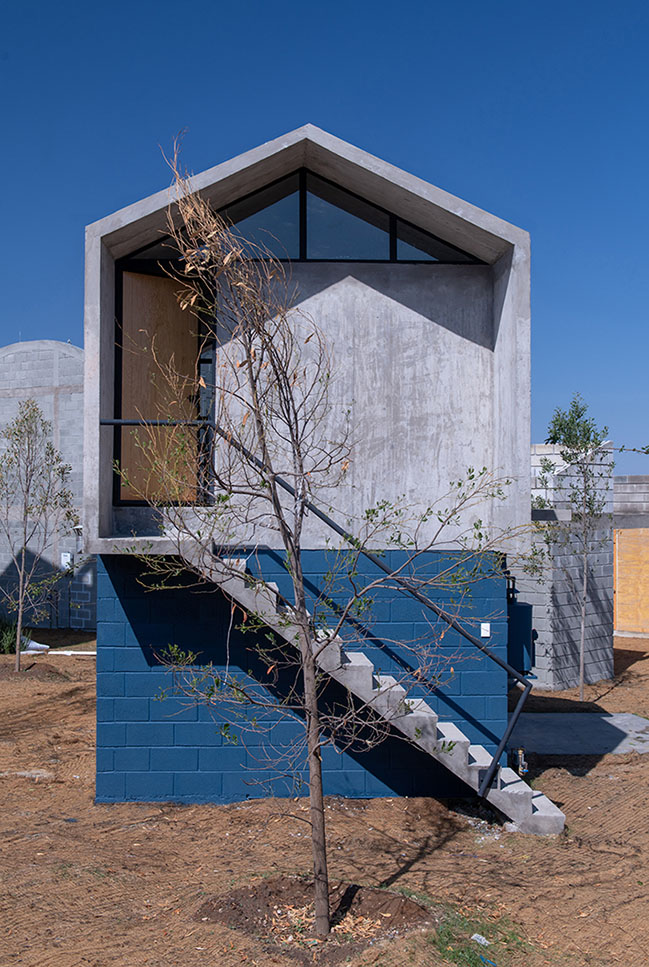 In this proposal, two main elements are the matrix of parceling. First, a perimeter of 8 meters in diameter made of eight wooden fences – of 3 meters each – which circumscribes 50 sqm of private land to enclose the house and to be used for agriculture or livestock. Second, a block structure, with a base of 18 sqm, which includes a small kitchenette, a bathroom and a free space that can be turned into a bedroom. In the upper part, a further multipurpose space can be used as a warehouse to store crops or materials. 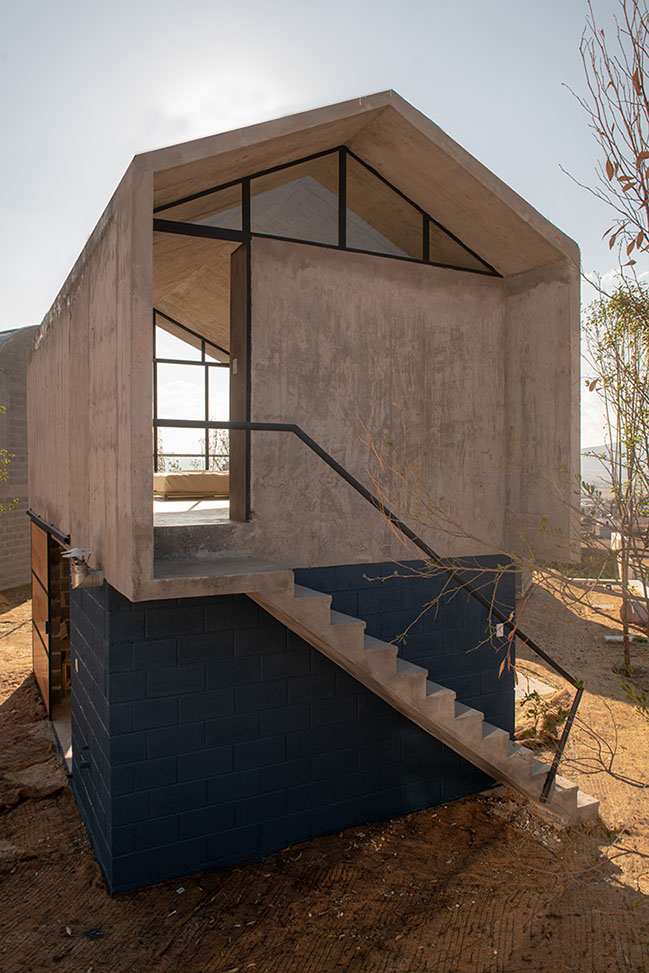 The Apan Prototype facilitates the adaptation of its exterior and interior environments to the inhabitants’ needs: the private land expands as the family or production grows; while the second internal floor can be used for more specific purposes, even converting the residence into a 36 sqm housing unit. 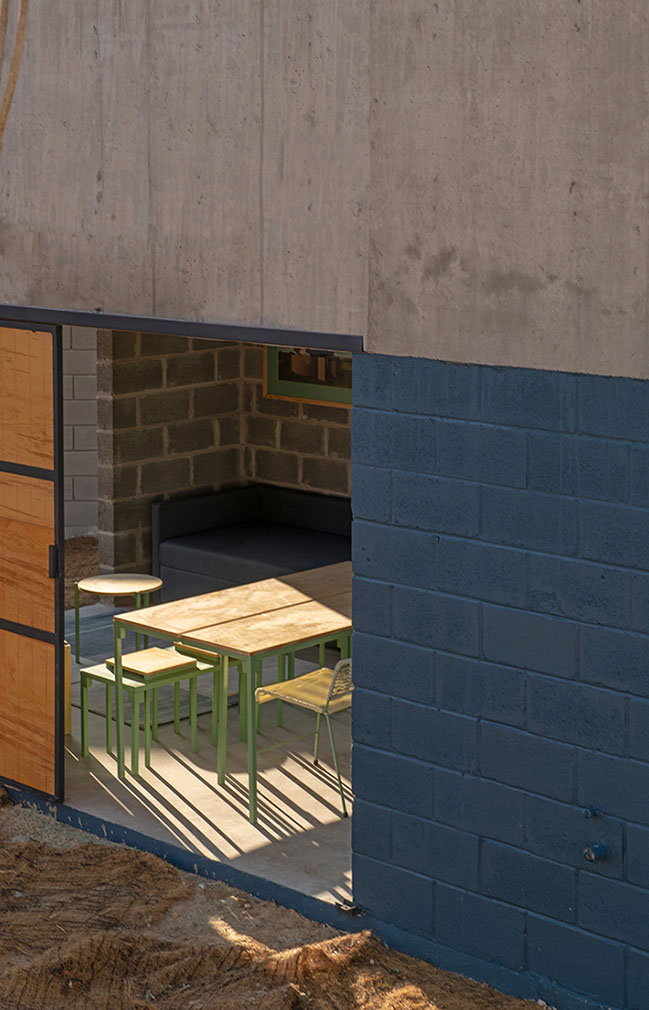 The spaces on the ground floor are clearly organized and oriented along perpendicular axes, and physically connect to the external yard to encourage its cultivation; while the versatile second floor features large windows that open onto the surrounding landscape. 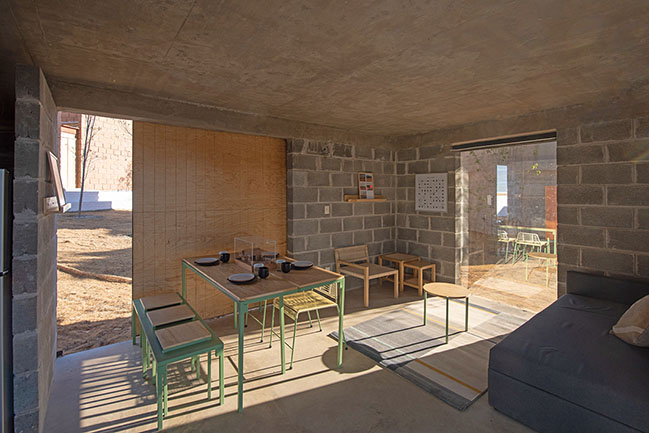 Externally, the house has no clear front: it stands out as an iconic object in the landscape, raised off the ground, with its standard, typological shape – that of a generic house – as the primary feature. The circular, modular fence works at community scale, fostering integration rather than separation between adjacent constructions, while simultaneously creating individual green spaces and public areas with different morphologies and uses. 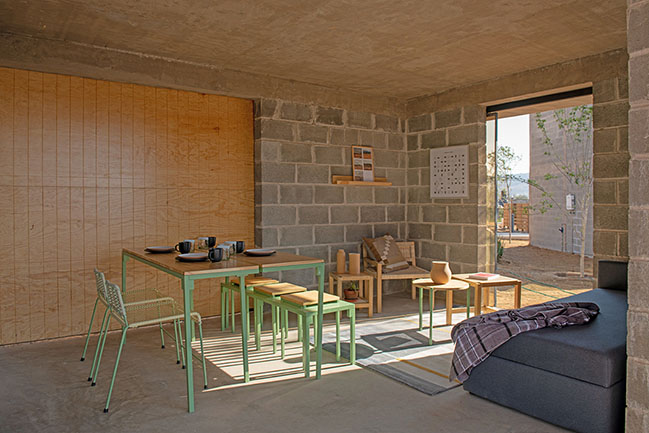 The habits of each family shape the private rooms, while collective self-regulation designs the intermediate spaces between the single parcels, molding social and shareable programs. 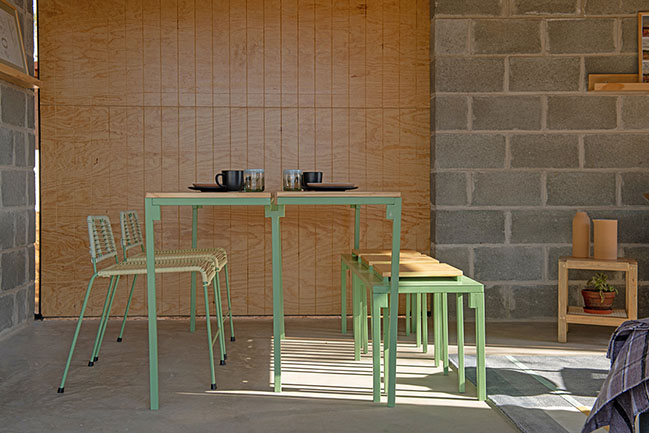 Francisco Pardo’s residential model – as the overall initiative – effectively offers the opportunity, to families with more modest means and in confined spaces, to personalize daily domesticity, making the inhabitants feel part of a community and consolidating the link between them and the territory. 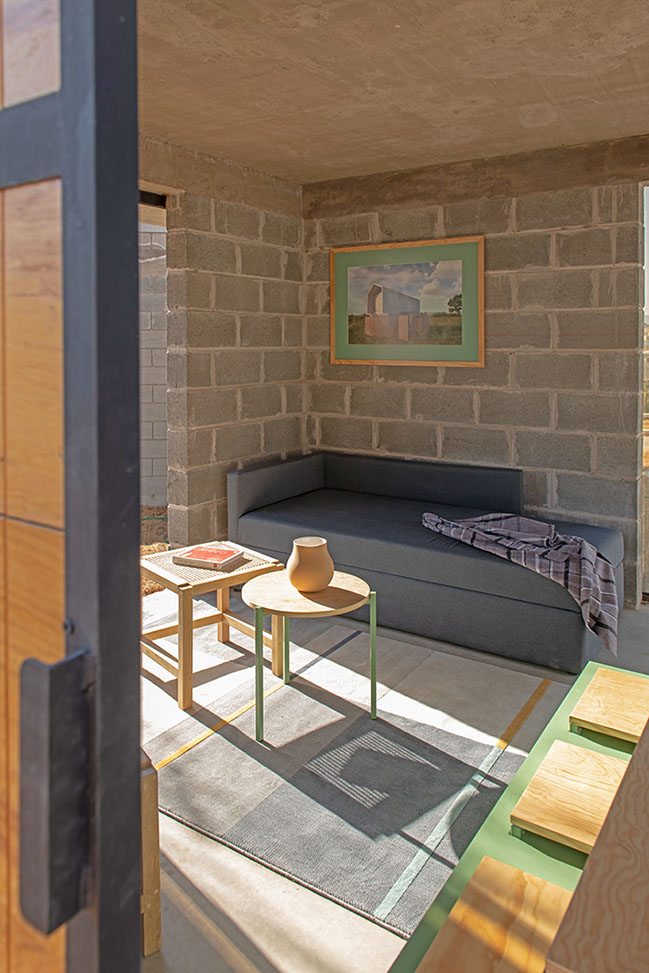 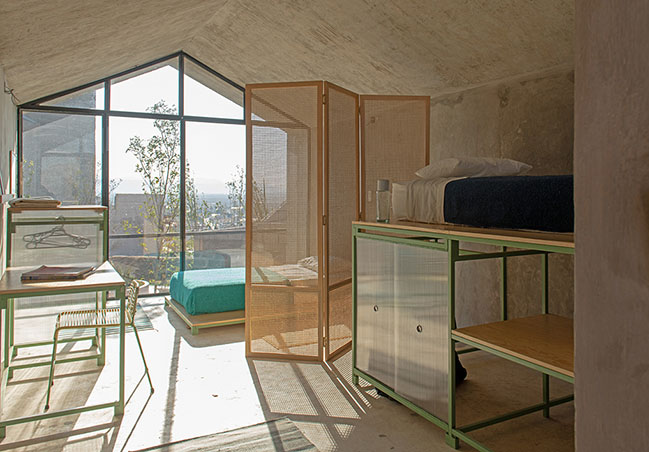 YOU MAY ALSO LIKE: CRA designs a low-cost system for housing in rural communities 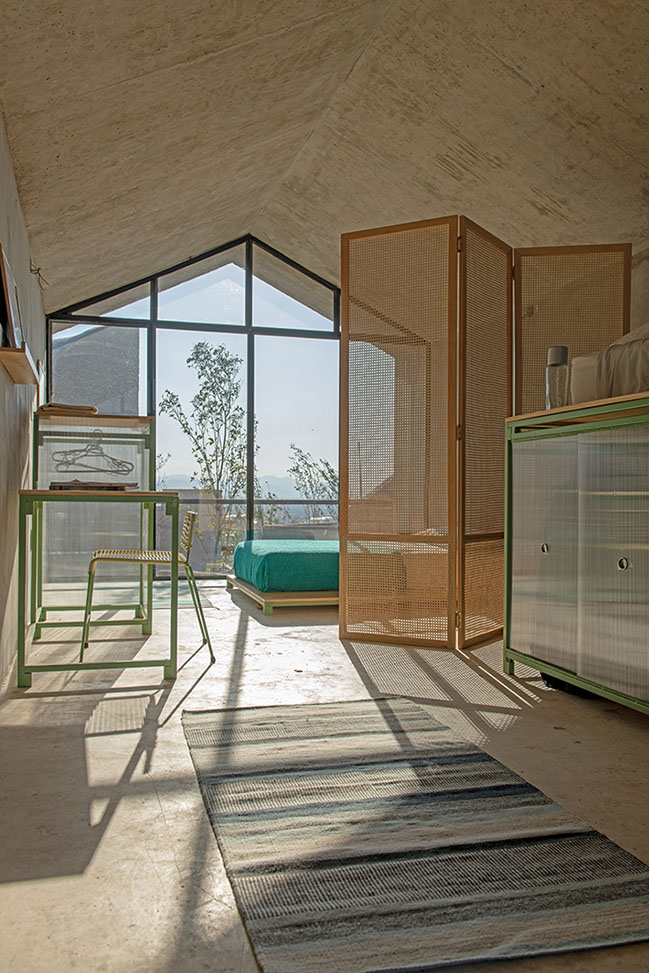 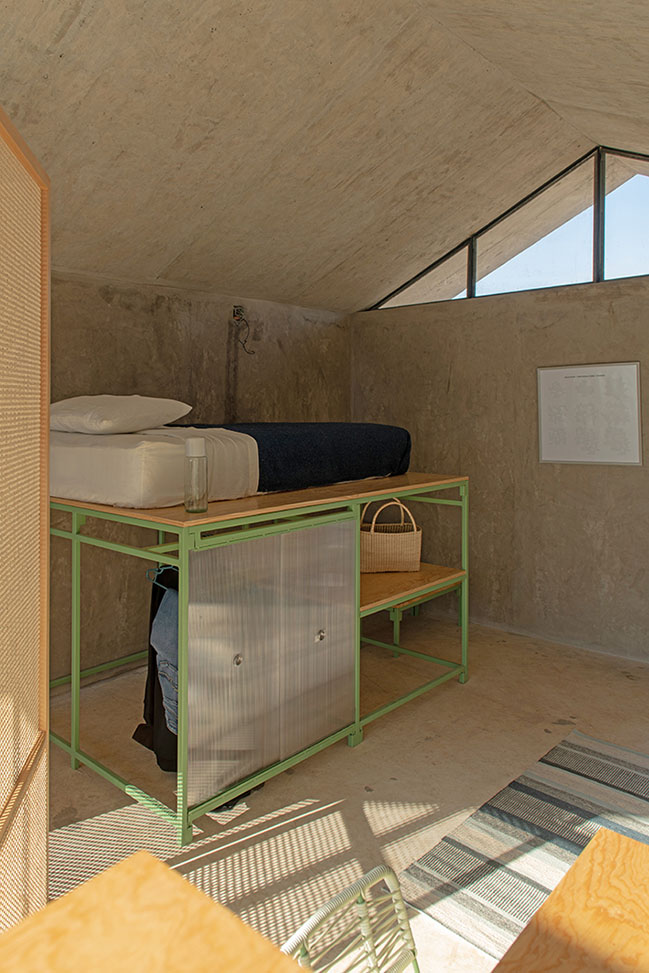 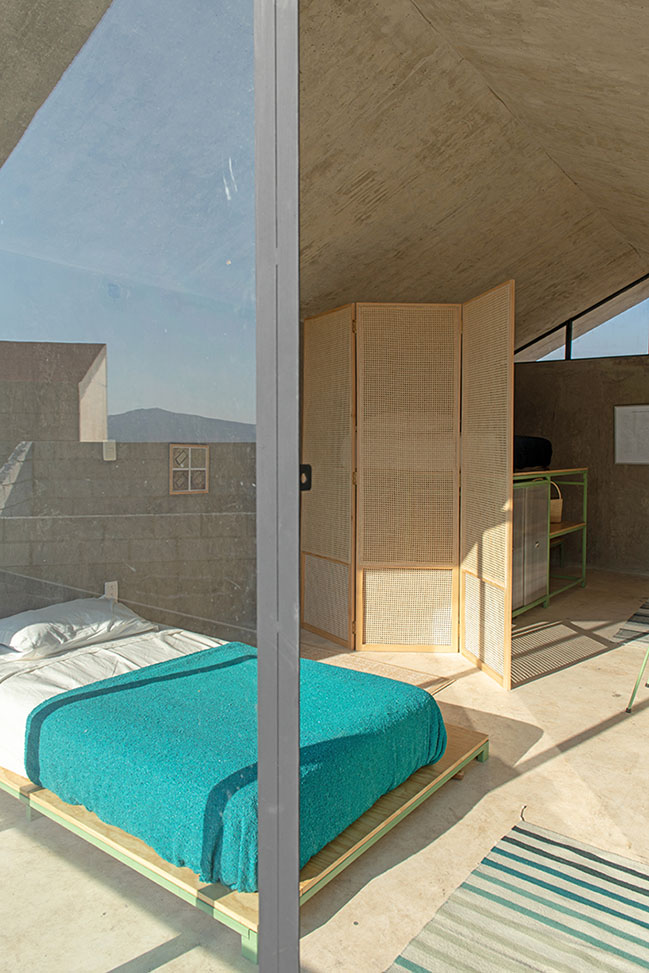 YOU MAY ALSO LIKE: Social Housing Colline aux Oliviers  by PB+Co 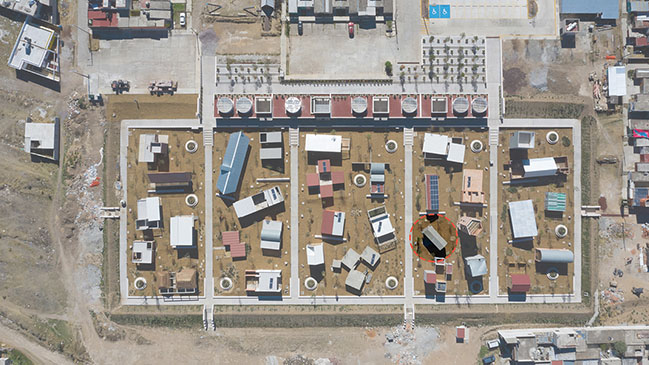 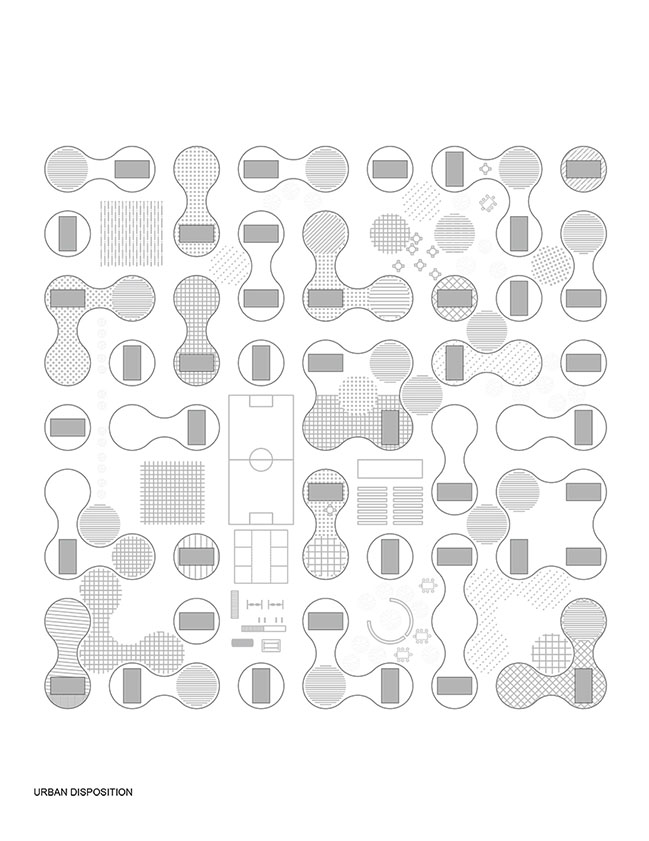 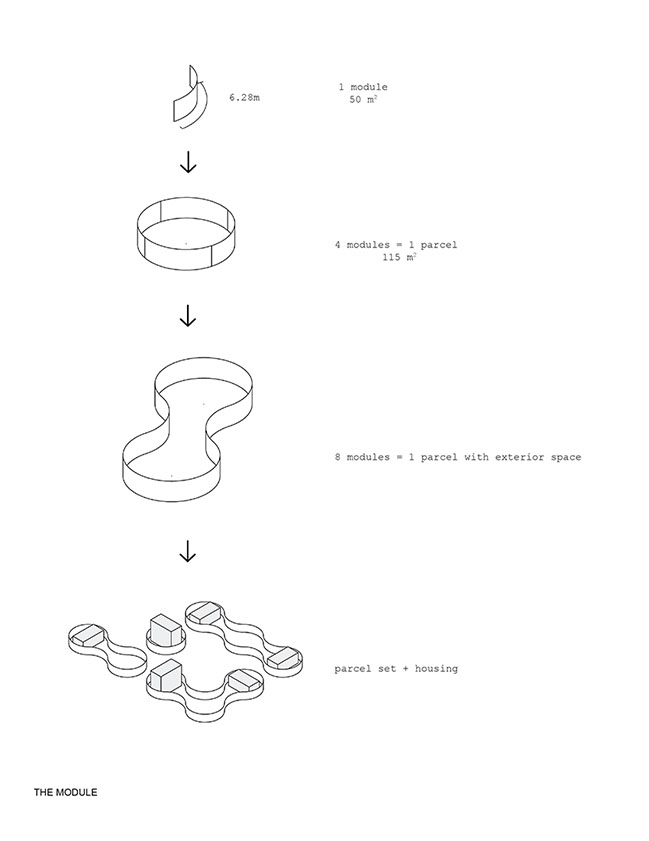 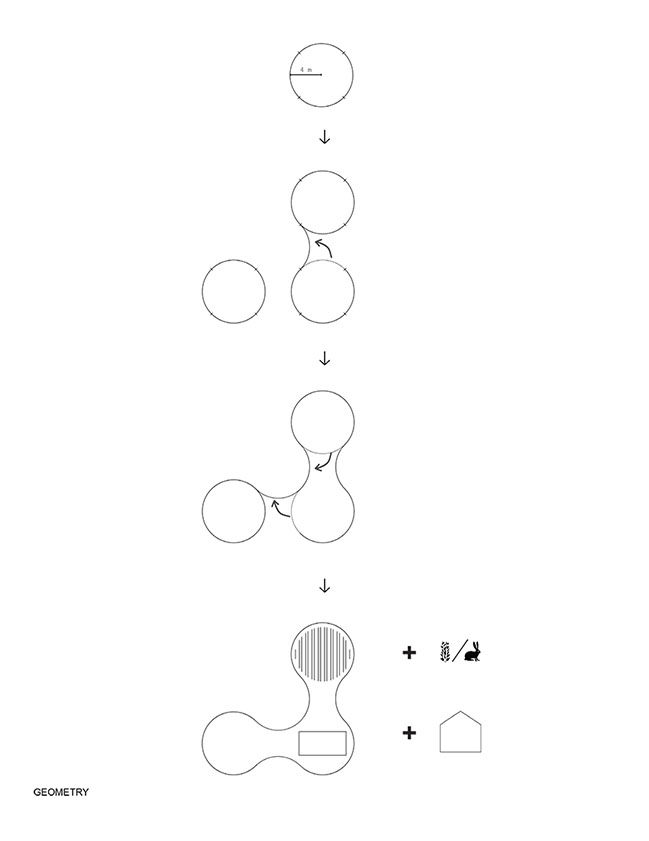 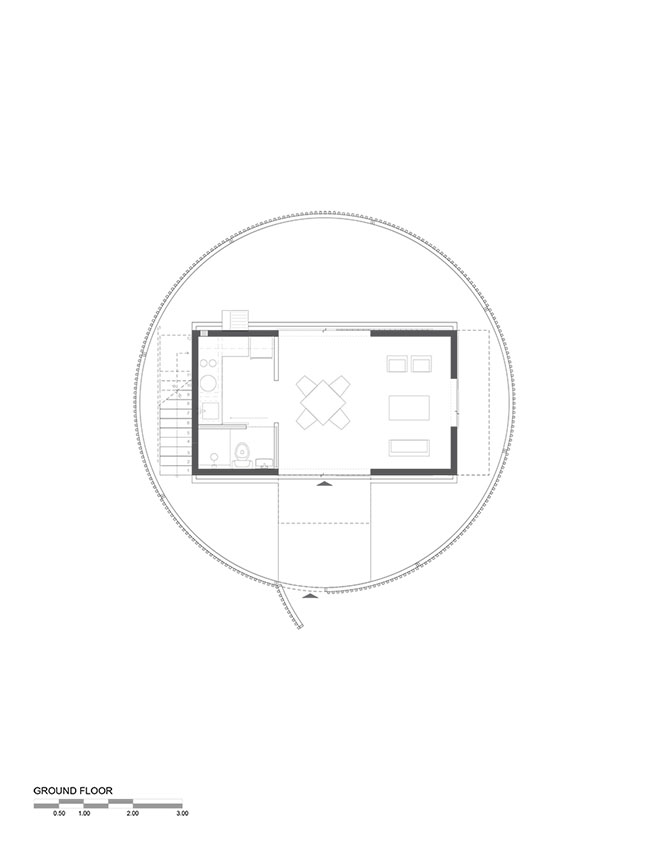 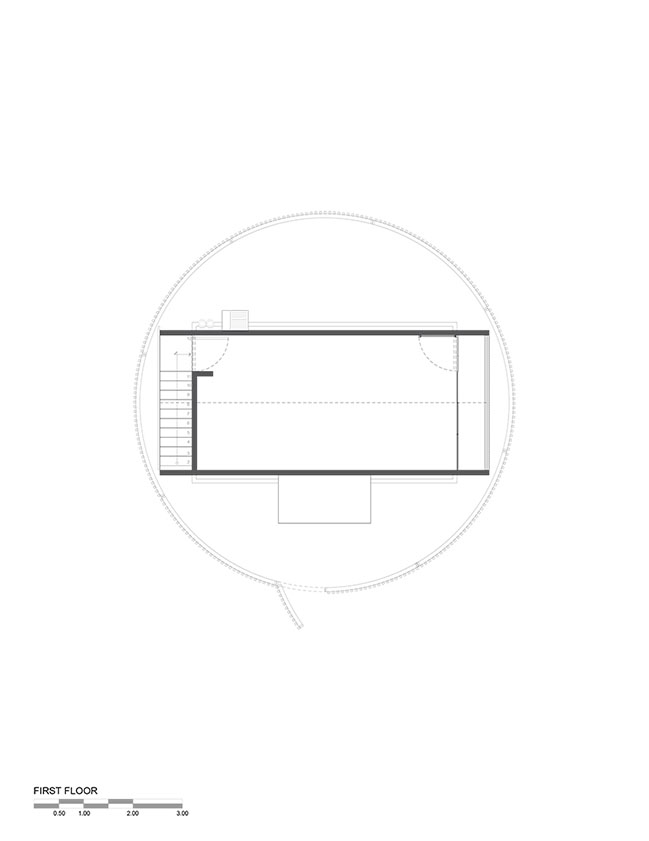 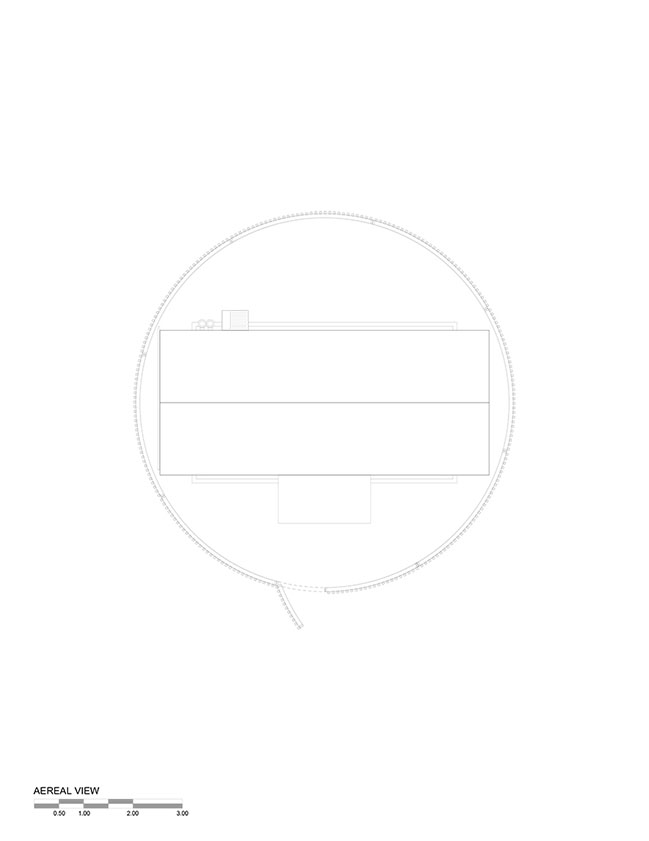 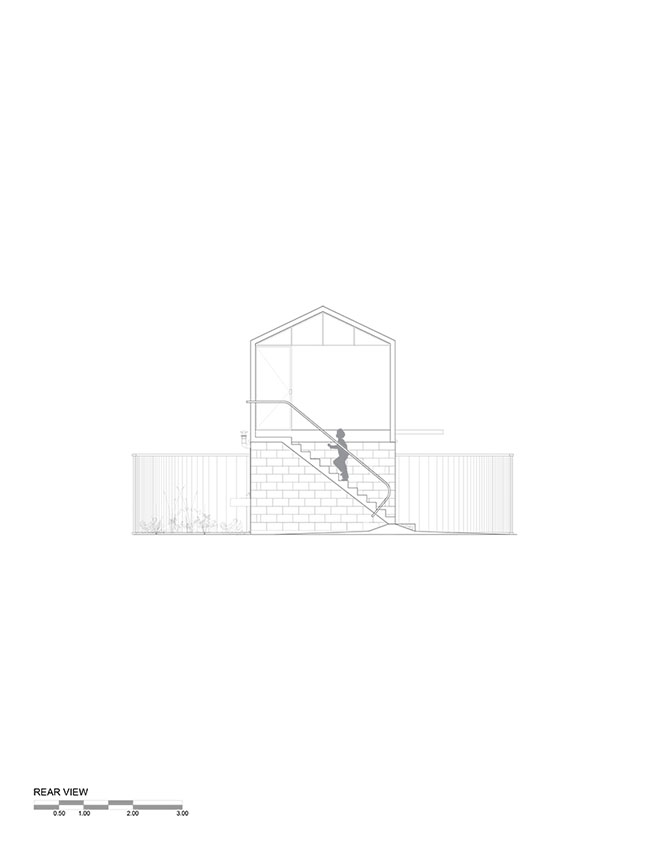 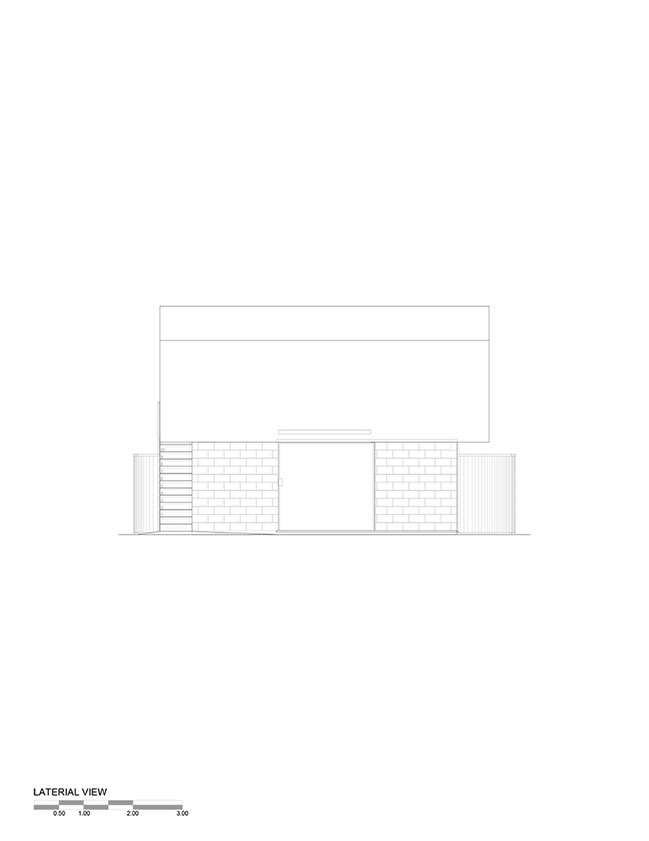 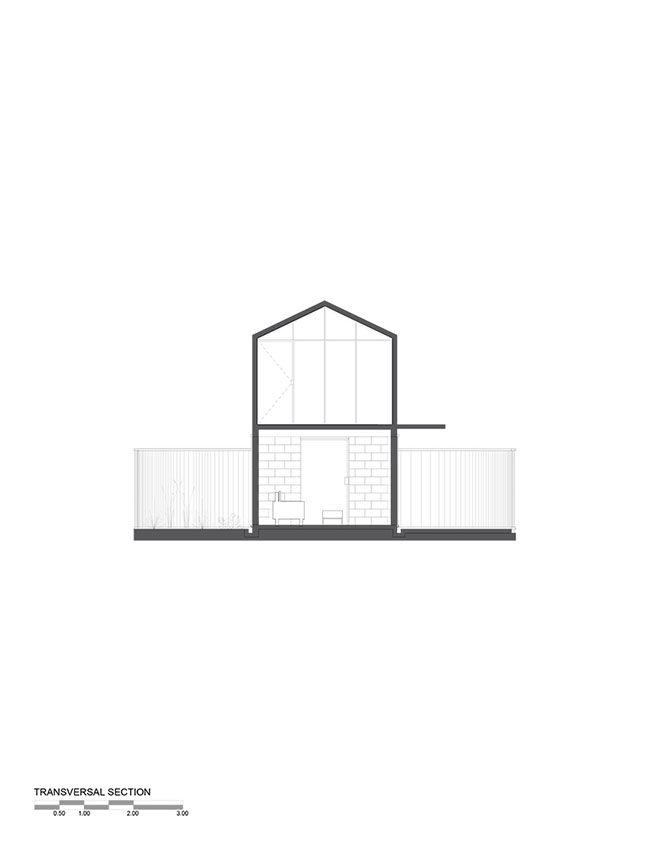 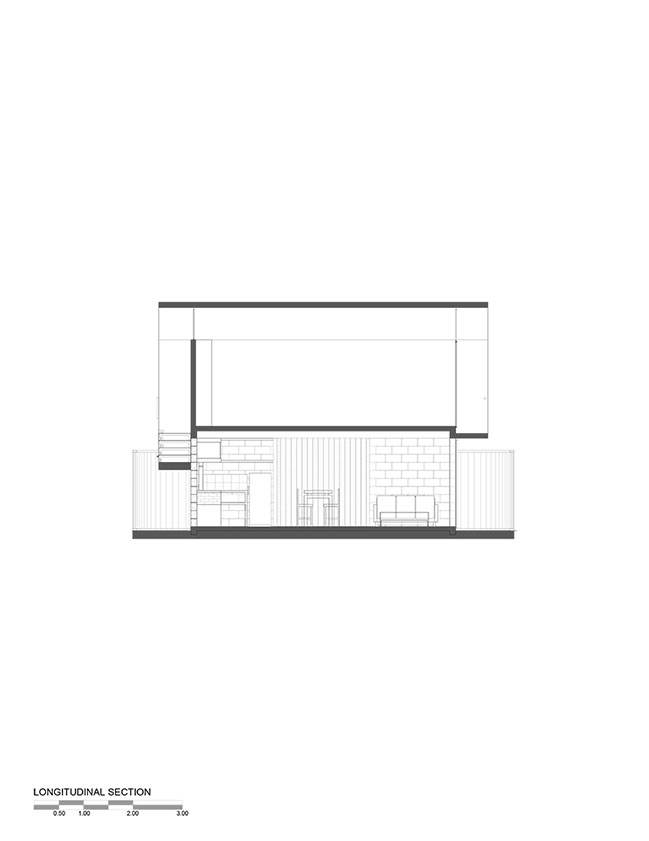 11 / 20 / 2019 Designed by Francisco Pardo Arquitecto, the Apan Prototype is part of the project Del Territorio al Habitante (From the Territory to the Inhabitant)...