This place was originally used by the owner’s mother for clothing storage as well as living. Now, as the owner and his work employees were to live here, it needed to transform into a new space. The owner and his mother - 109 years of making movie costumes between the two – started this project in hopes that their history will live on throughout this home. 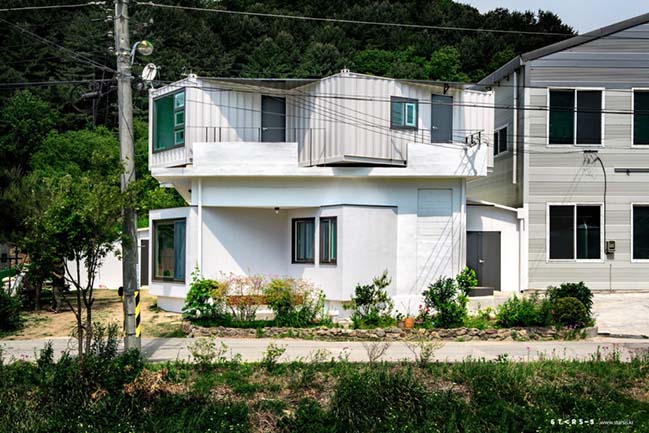 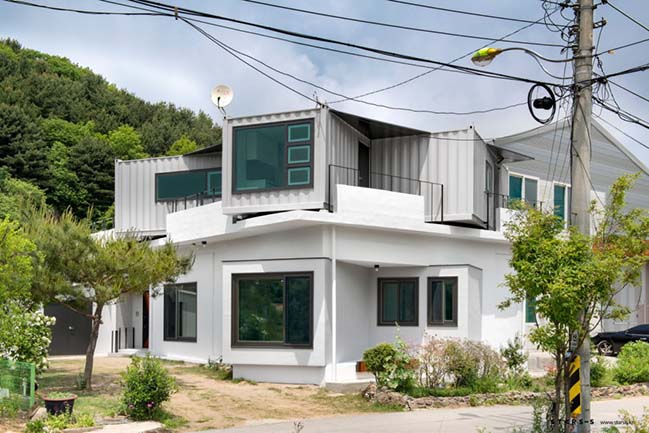 From the architect: It was a dark and gloomy place with little insulation and light. On the roof, old containers were left neglected that made the atmosphere even more desolate. This place was going to be their home for the rest of their lives, so it needed to be a bright and warm space that would match their characteristics. We repositioned part of the house southerly so that more light could shine in, and also placed the container box at the same angle to maximize natural light. The change in the shape of the windows and the positioning of the container box allowed the house to be non-rectangular and more original. 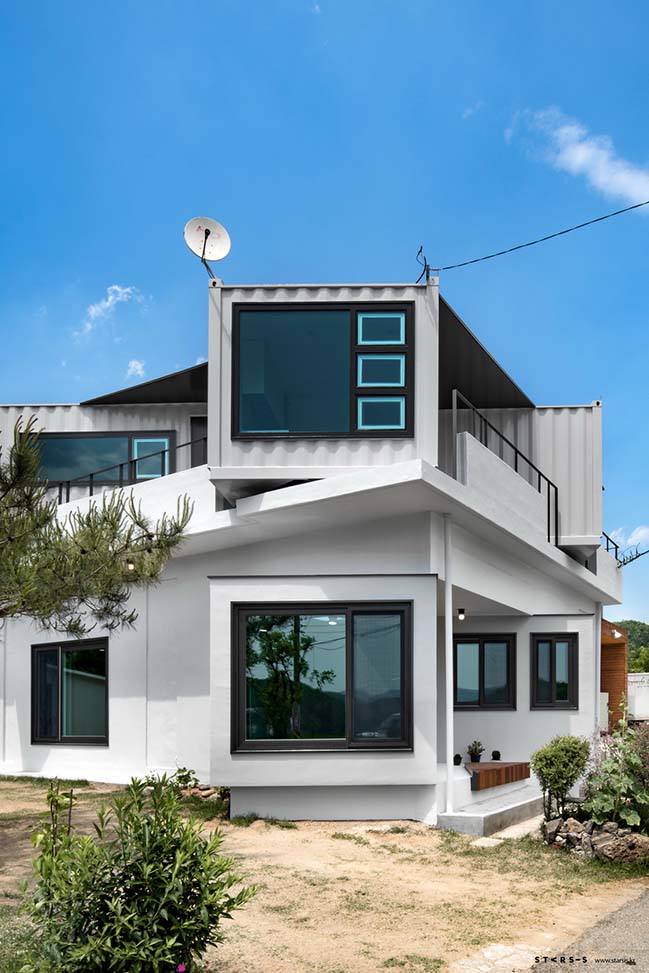 As rural homes are, this home also has little hostility toward outsiders. The benches places here and there can be used freely by passerby; the container box can be used for taking naps by the students learning movie costumes and the workers; at dinnertimes, the large roof is suitable for barbeque parties. Anybody can fit in and rest in this space. 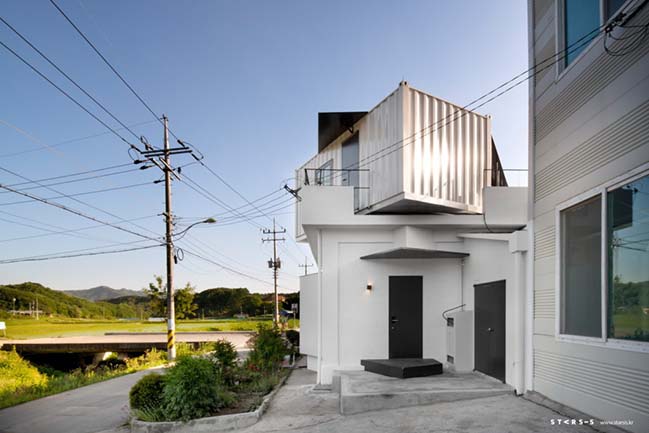 A while after the house was completed, I visited there again. The sunshiny scene of the owner and grandmother sitting under parasols, sipping tea and engaging in conversation, made my heart warm. During the project, the grandmother would inspect the field every morning and tell me, “This is the last place I’ll live in before I die, so you’d better do a good job of it.” It was pressure on me at the time, but I also felt the flutter of building a last house for someone. I hope she lives a long and happy life in this space. 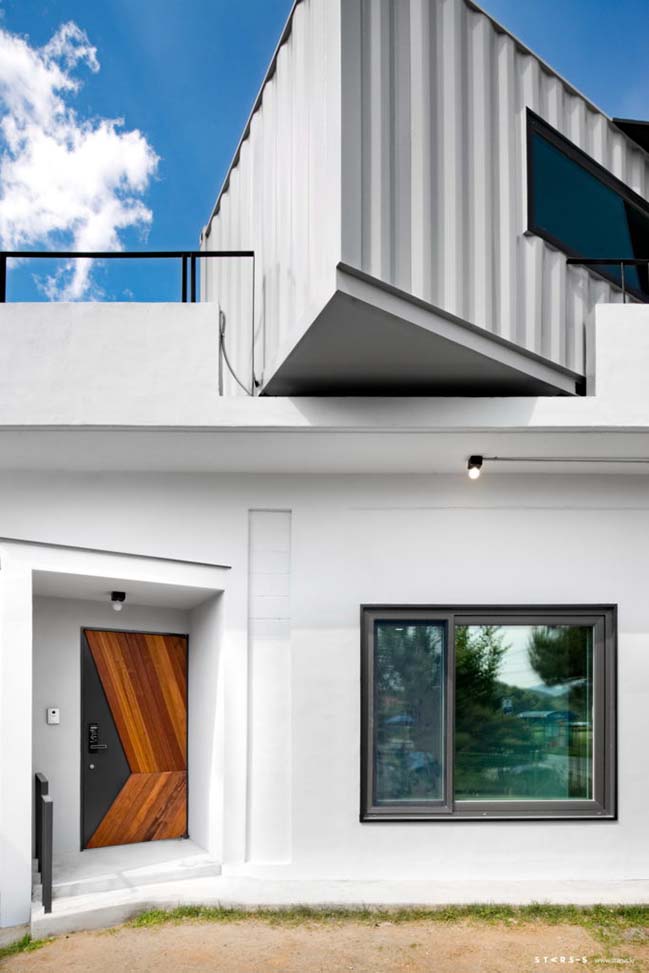 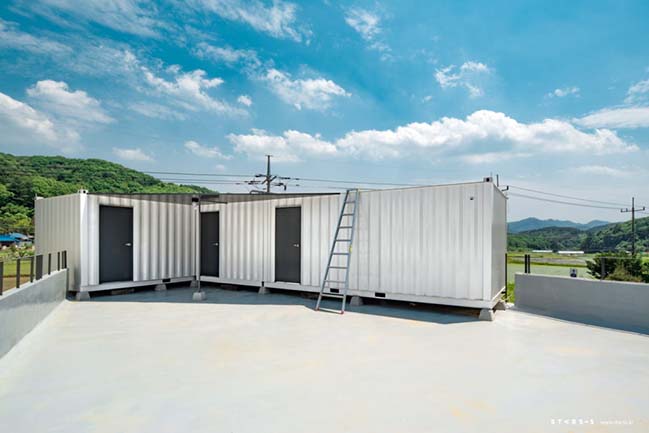 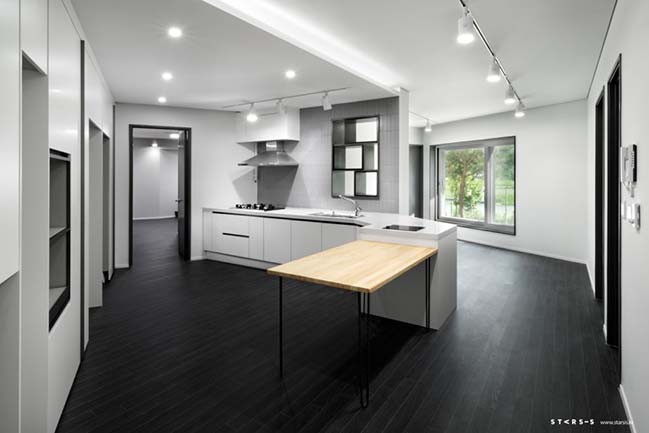 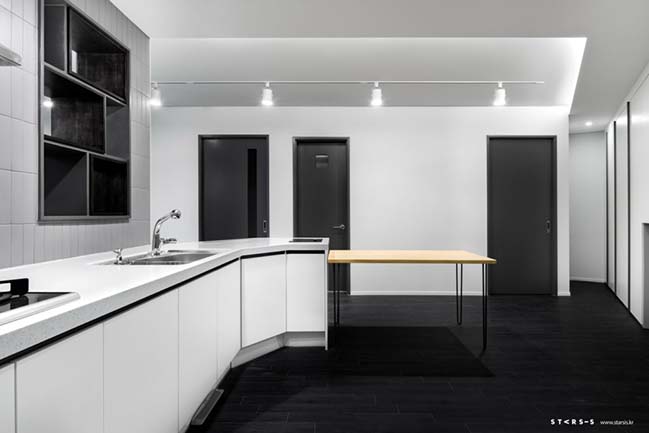 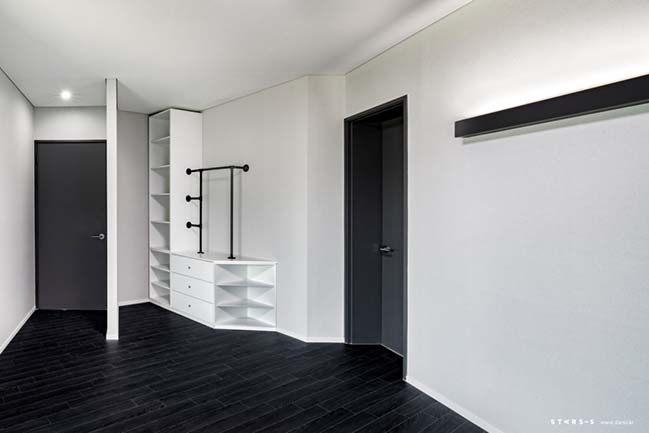 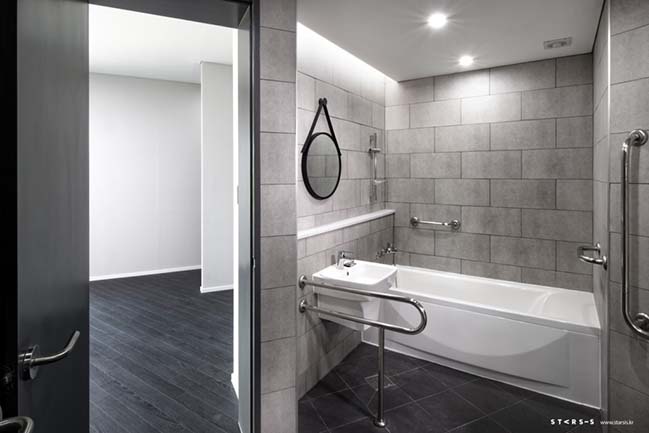 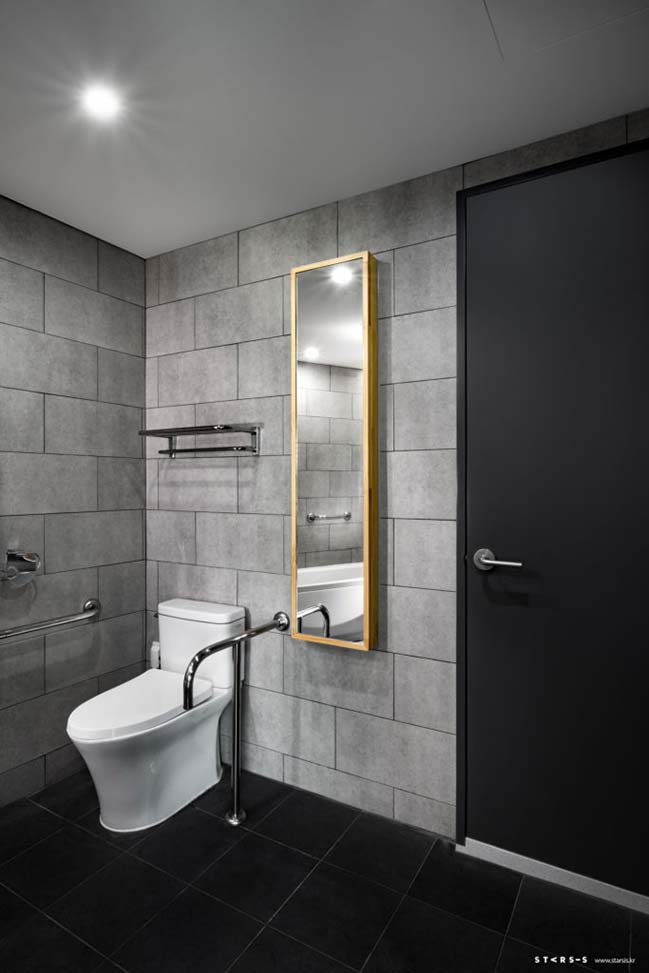 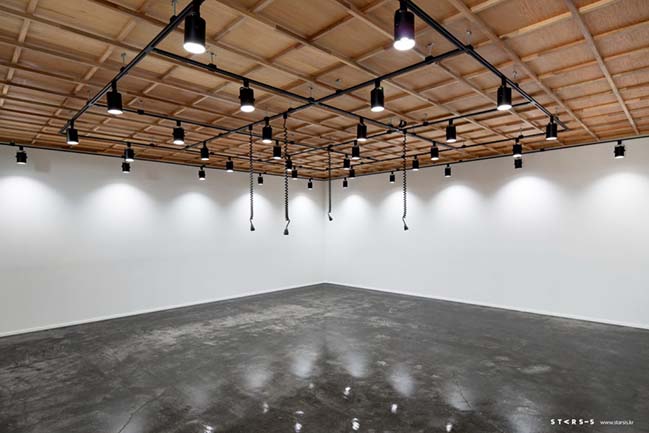 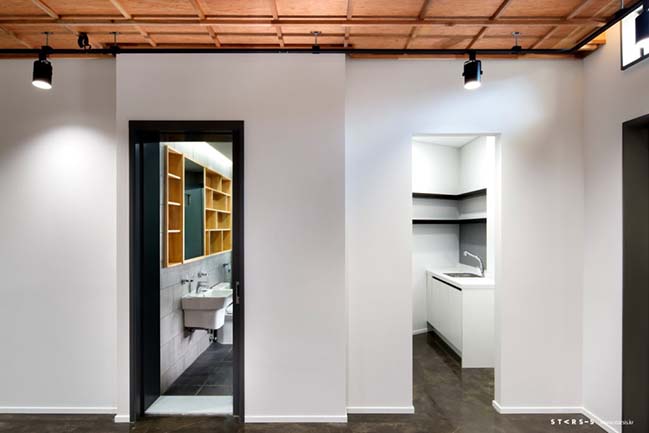 02 / 03 / 2018 This place was originally used by the owner’s mother for clothing storage as well as living. The owner and his mother - 109 years of making movie costumes